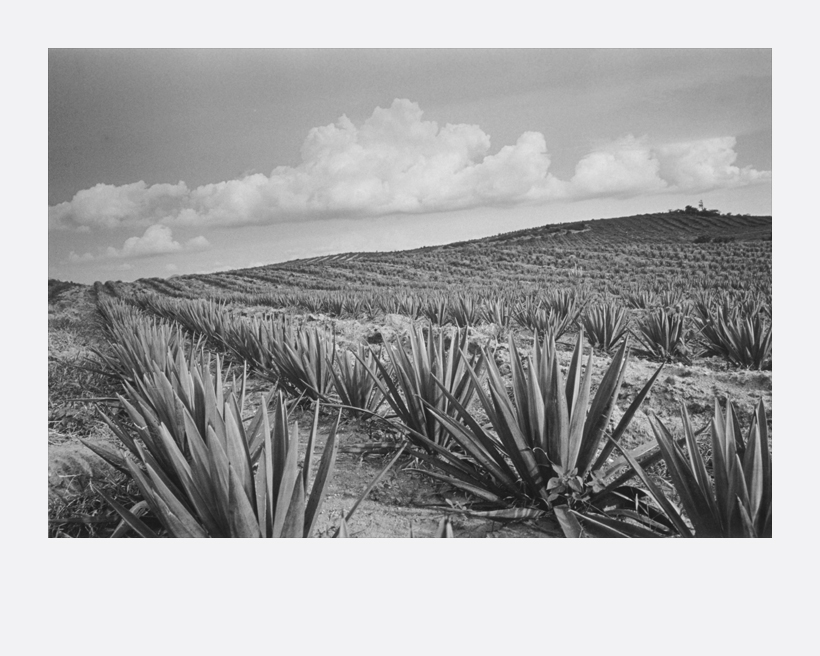 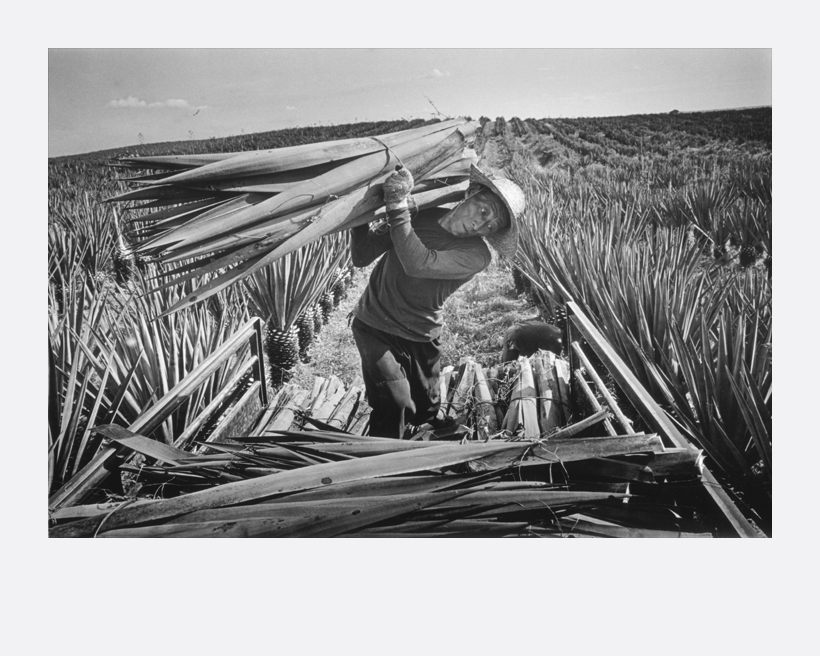 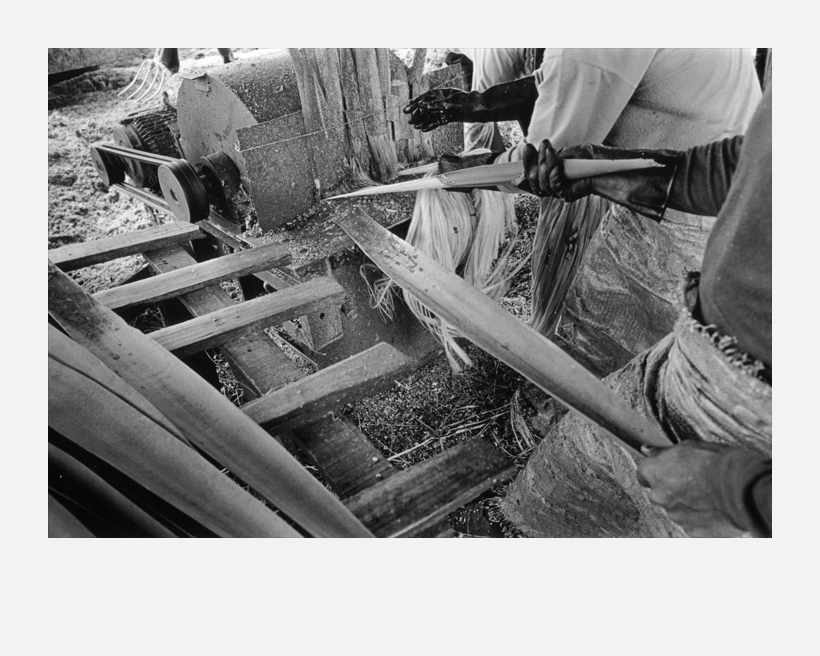 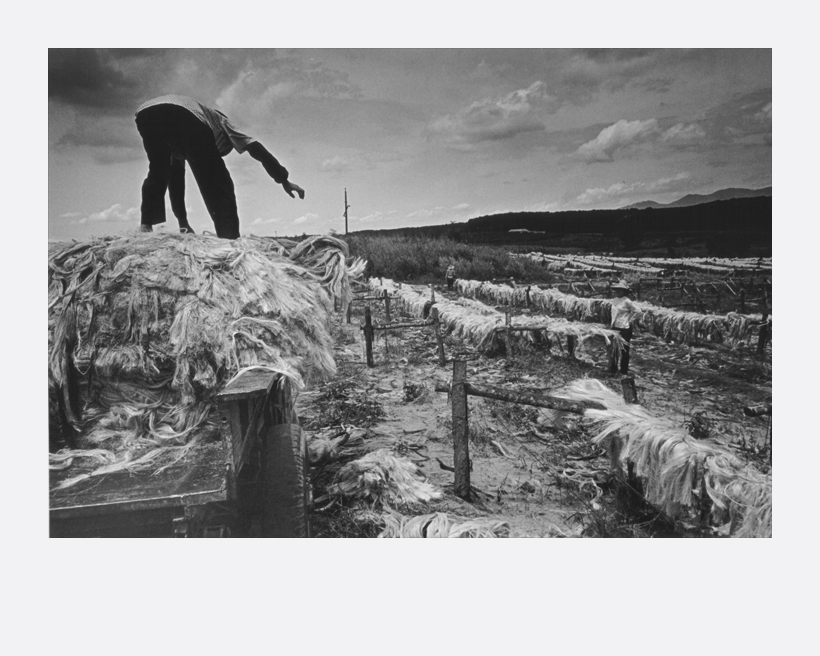 Under the blazing hot sun, workers toil away in a hemp plantation measuring 13,000sq ft. The hemp plantation is one of the most lucrative produce from Hainan Island which feed demands from Korea and Thailand. The livelihoods of 1000 workers depend on this plantation and worked in different stages of hemp production such as harvesting, transporting to factories, processing the hemp for common items such as gunny sacks. Most of the workers are from other provinces of which close to 500 workers are from Sichuan.

About the Artist
Graduated from Wuhan University, Wang Jing Chun is a photojournalist and started working in the Southern Post Newspaper since 1997. In 2004, he is appointed as the photo editor for Southern Post. Asides from covering news, he has keen interest in the rural lives in China, and have embarked on various photo projects on rural villages in China.