How to Look Natural in Photos 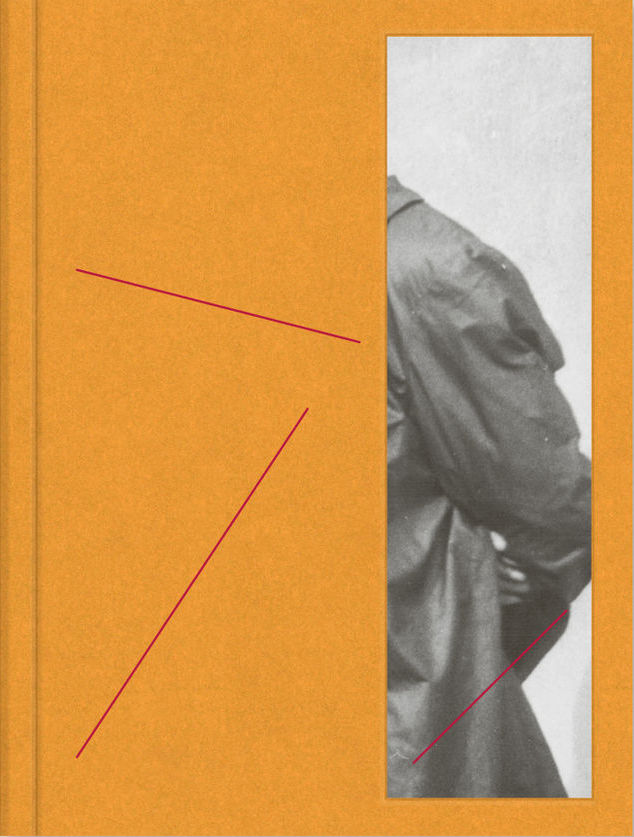 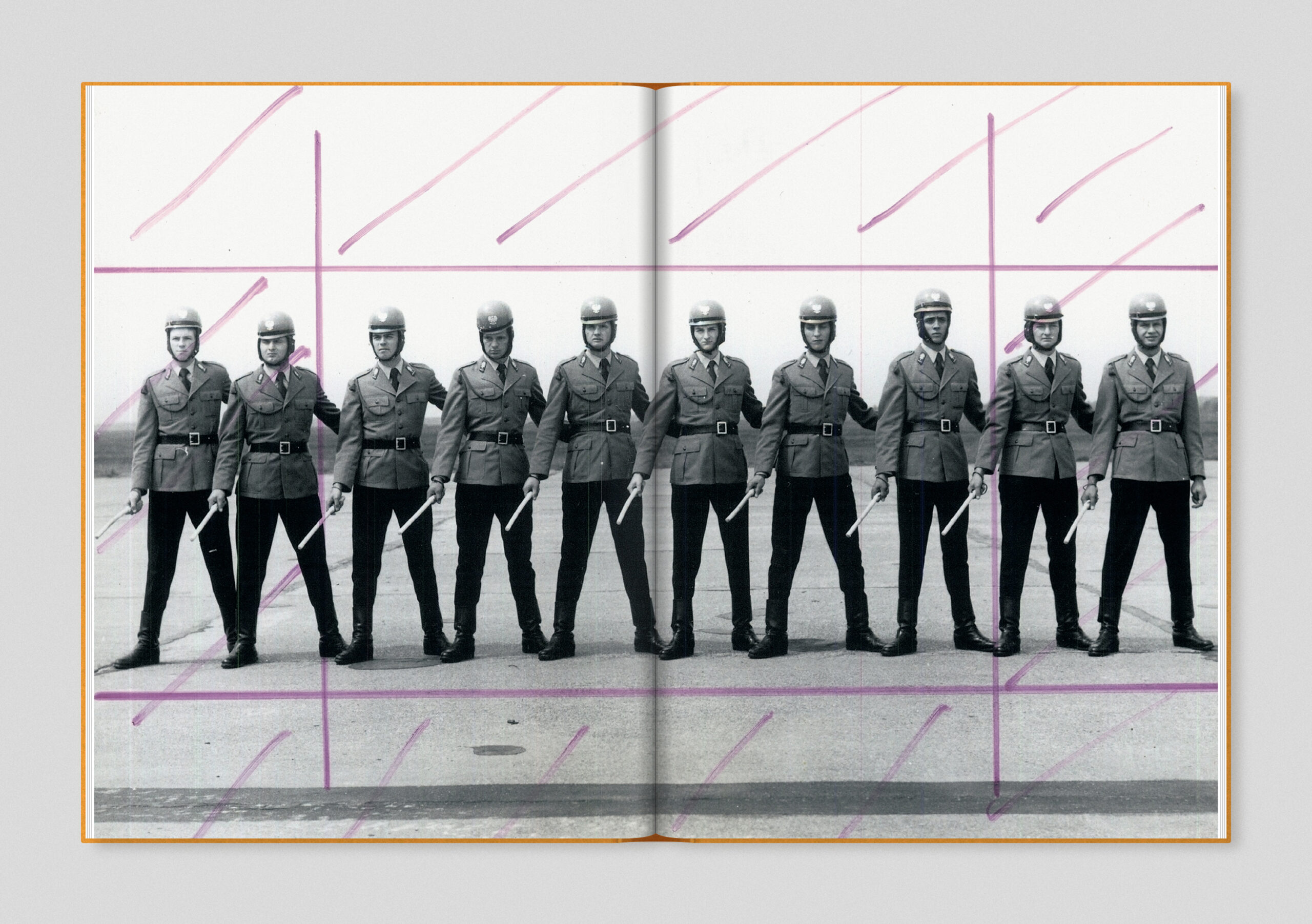 How to Look Natural in Photos is a book about a totalitarian system which uses photography for its purposes. It includes reflections on the mechanism and relationships connected with looking and photographing, observing and being observed, describing and being described.

Violence begins in the nervous system, from an impulse that runs through the body and makes someone press the shutter. It ends in an archive, the place where information and images are stored. This basis reveals who interprets the collected data, and consequently – who controls the facts.

All the photos in the book come from the archive of the Institute of National Remembrance – Commission for the Prosecution of Crimes against the Polish Nation (IPN), which investigates the history of Poland between the early 20th century and the fall of the totalitarian system. The book contains descriptions of photographs based on archival notes, and essay by Tomasz Stempowski, historian and archivist.