I Challenge You to Love Me 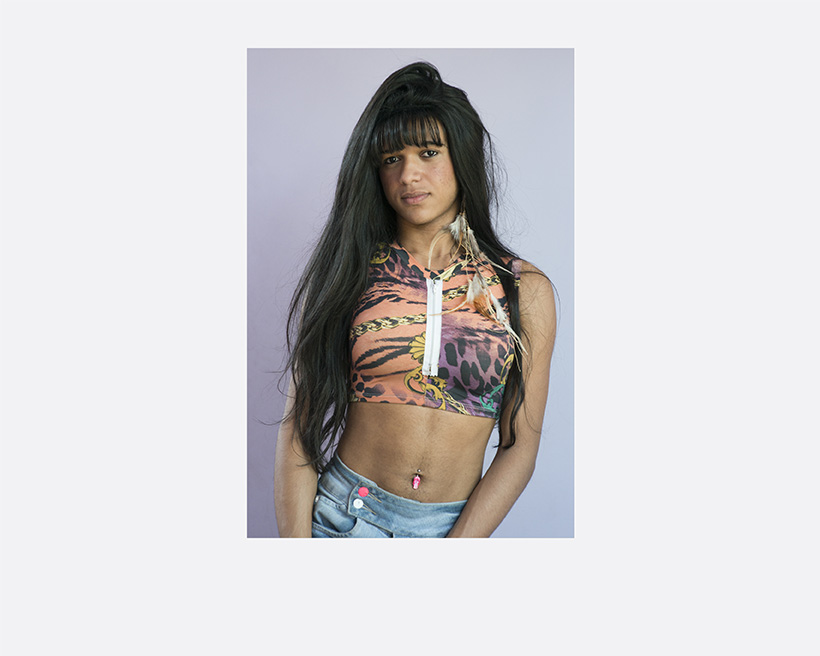 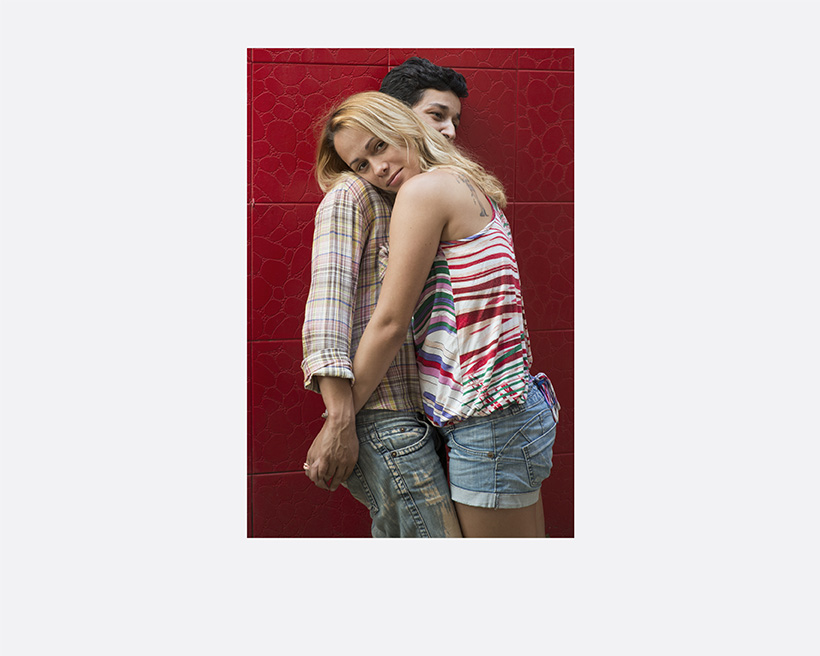 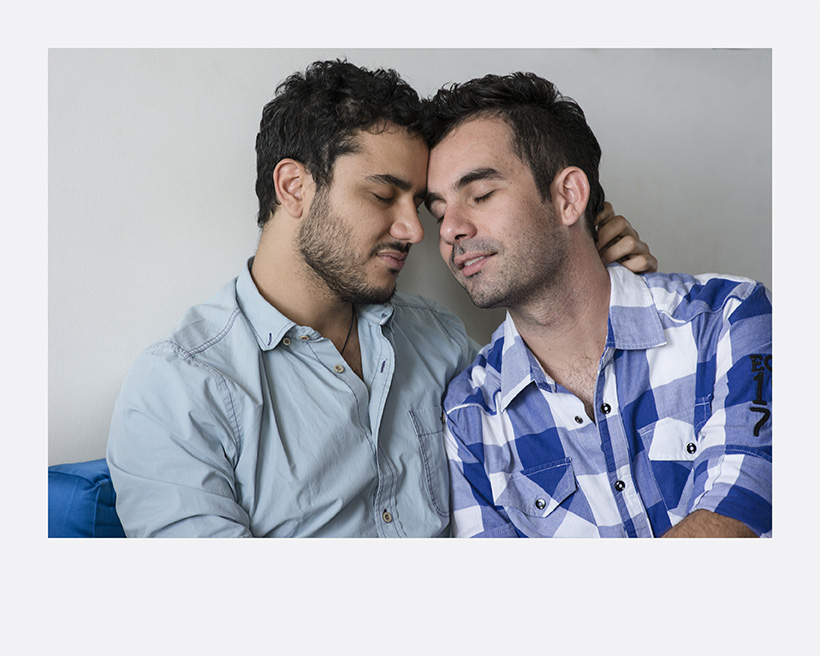 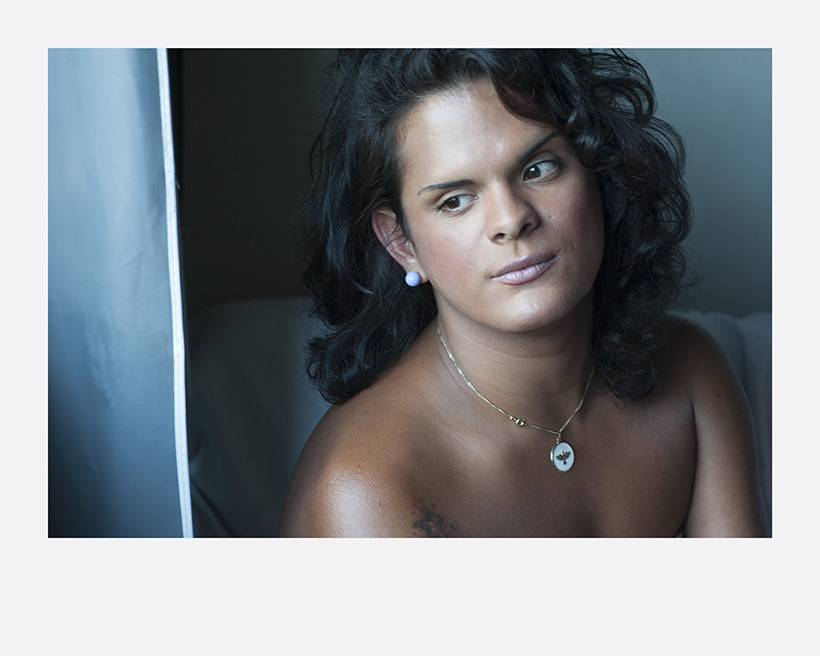 Street scenes in Brazil tend to suggest an impression of tolerance and liberal thinking, but data figures tell a different story. Over the past four years violence against the lesbian, gay, bisexual and transgender (LGBT) community has tripled in Brazil. In response to this, Diana Blok was asked by the Dutch Embassy to record the community there, as she previously did in Turkey with her series See Through Us. Blok’s encounters with gay men, lesbians, bisexuals and transexuals resulted in personal disclosures about the search for a sexual identity in a thoroughly conservative society.

About the Artist
Diana Blok (b. 1952, Uruguay) was born in Montevideo, and lived in Colombia, Mexico and Guatemala before she moved to Amsterdam in 1974 and plunged into photography. She has published seven photo books since 1980, including Time Tells (2012) and See Through Us (2009). Blok’s work is included in the collections of the Stedelijk Museum in Amsterdam, the Tokyo Metropolitan Museum, and other institutions.