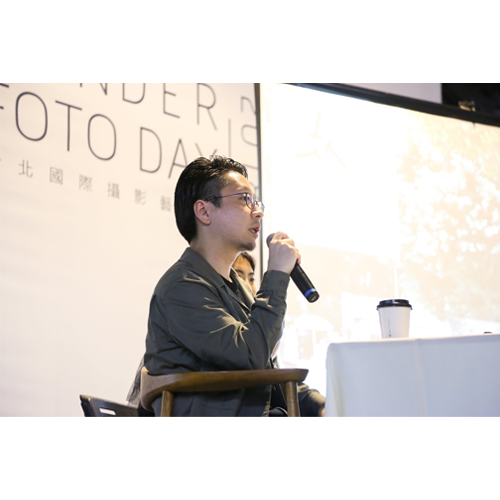 Over the past few years, he has served as juror, lecturer, and reviewer at various international photo festivals and photography universities.