In Silence and In Sorrow 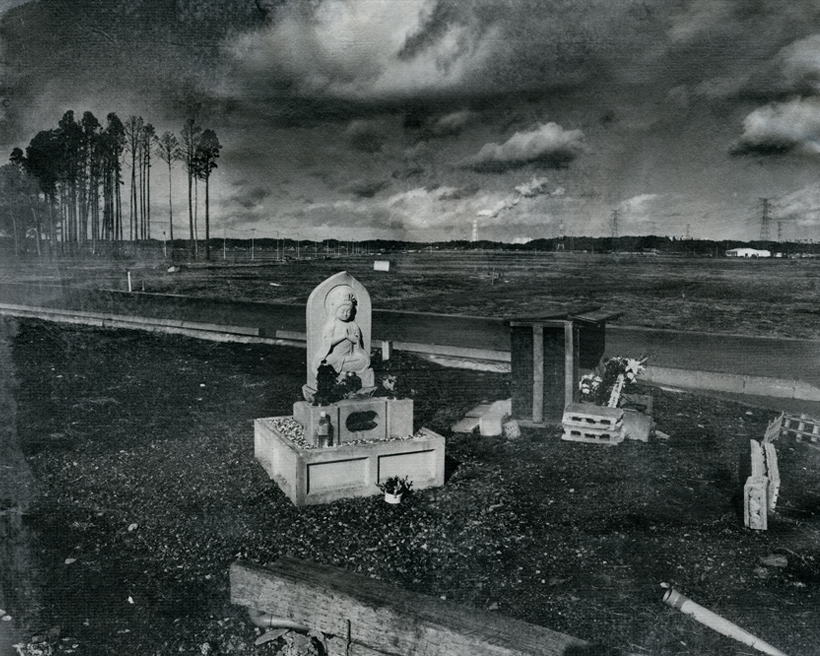 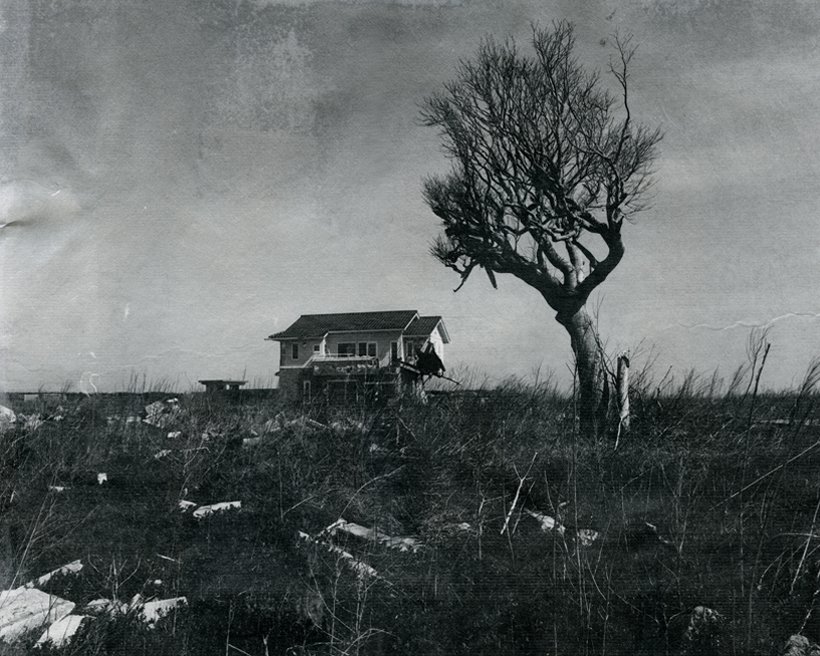 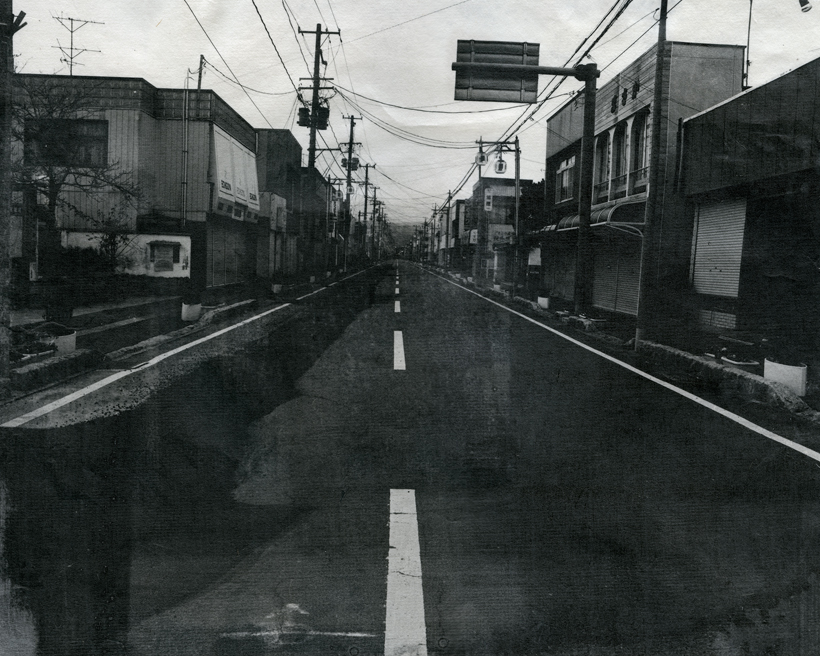 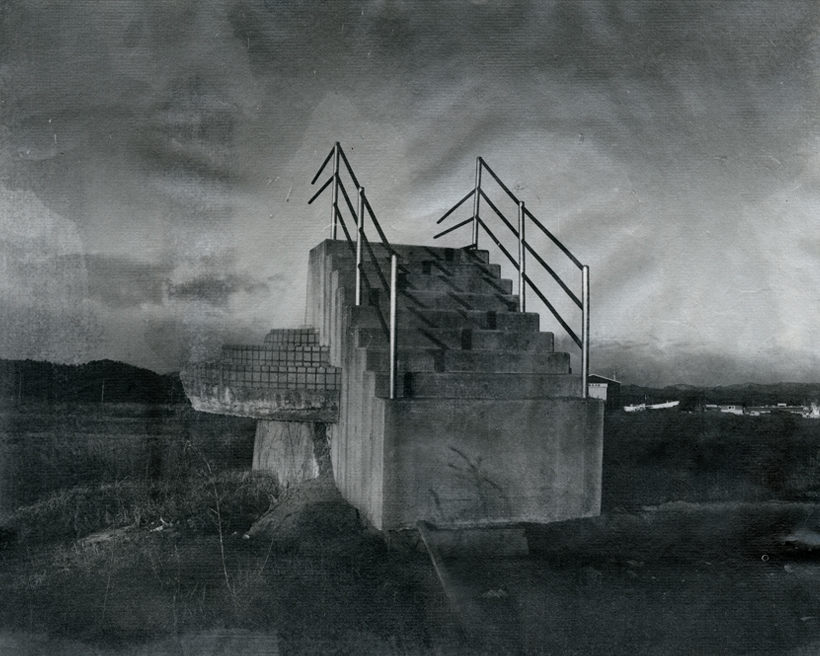 I have been taking photographs of Fukushima since the triple disaster hit the prefecture on March 11, 2011.

In Silence and In Sorrow is the third series of my Fukushima project. It consists of photographs I took in evacuation zones in 2013 and 2014. Some places are located on the coast and that within several kilometers from the exploded nuclear power plant. Others are small mountainous villages. Although they are more than 40 km away from the nuclear power plant, the radioactive particles were carried by wind and fell all over them.

After more than 2 years had passed, these zones had slowly but steadily fallen into ruin. In these photographs, we see things and places once beloved by people and now abandoned. I printed these photographs on Japanese traditional hand-screened paper called Kamikawasaki-washi from Nihonmatsu, Fukushima Prefecture. I decided to use this special paper, for I expected that a certain kind of reaction might happen between the photographs of Fukushima and the paper of Fukushima. The results were more than I had expected. With a kind of improvisational nature, it seems as if the photographs were to talk by themselves.

Due to the nature of the 5th SIPF Open Call Showcase, these photographs have been reproduced as vinyl adhesive prints.

About the Artist
Uma Kinoshita (b. 1964, Japan) is an independent photographer based in Tokyo. As a self-taught photographer, she started to take photographs in 2004. Her initial interests were in a woman’s body and emotions. With her nude works, she won several awards and held exhibitions at home and abroad.

However, the disasters of the Tōhoku Earthquake and Tsunami on March 11, 2011, have drastically changed her photography. She has turned her eyes, which had been so introspective, to big social issues. In the first year after the disasters, she pursued the absolute loneliness people could experience by taking pictures of places where no one could or should be, and thereby completed a portfolio Lost in Fukushima. In the second year, she focused on the role of their local religion as a source of their community resilience and completed her second Fukushima series Prayer in Stricken Land.

These two series have been exhibited at home and abroad and some are in collection of Fukushima Museum.