In the Quest for Utopia 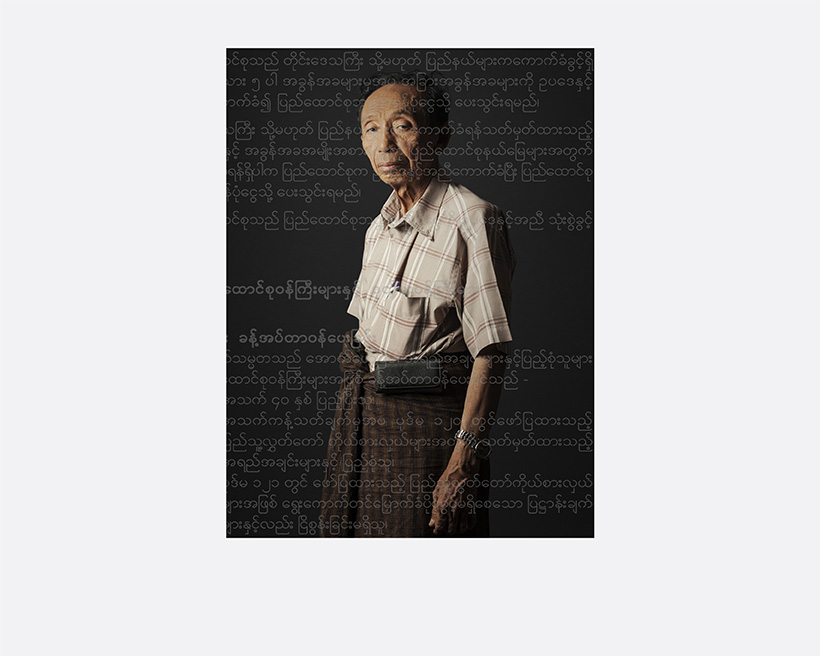 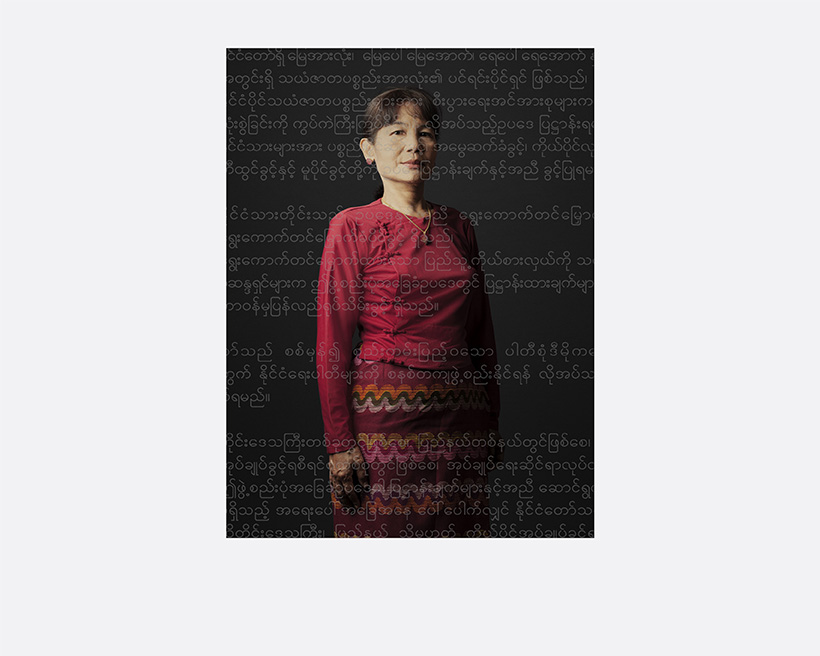 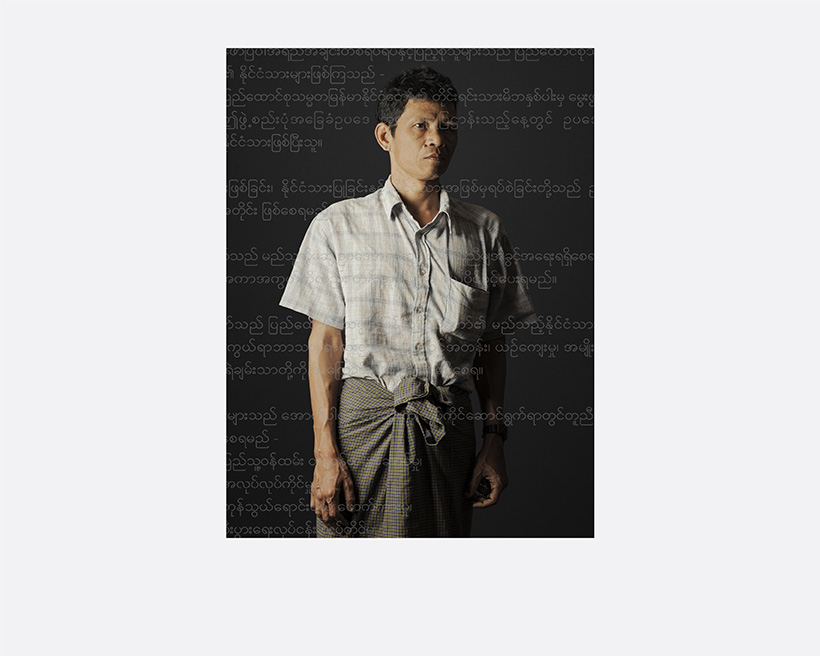 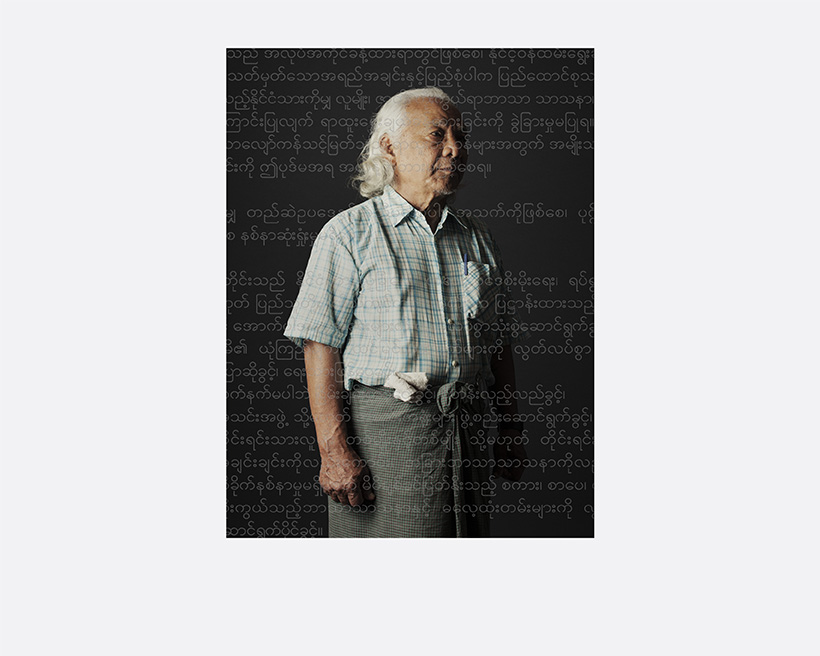 Since the military junta withdrew to their barracks in 2011, Myanmar appeared to be headed for an unexpectedly sunny future. A lot, however, depends on the elections in 2015. For these to be held in a fair manner, large parts of the 2008 constitution, written by the military, will have to be rewritten. The parliament, a large part of which is made up of former military officers, indeed appears to be ready to make the necessary changes. That will mean that for the first time since the coup by General Ne Win in 1962, the Burmese will have the prospect of a smoothly functioning democracy. In her series, Ana Galan pays homage to the people who risk prison sentences – and even their lives – in the struggle for democracy and freedom.

About the Artist
Ana Galan (b. 1969, Spain) graduated as an economist, but since 1993 has combined her passion for photography with her work. She has participated in various group exhibitions and photo projects in France, Italy, Myanmar, India, Spain and the United States.