by Kee Ya Ting 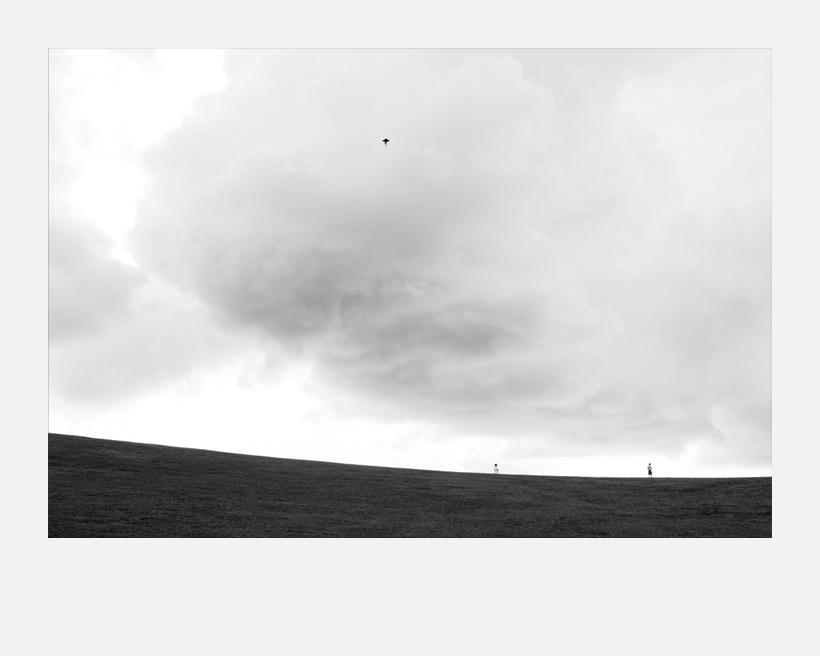 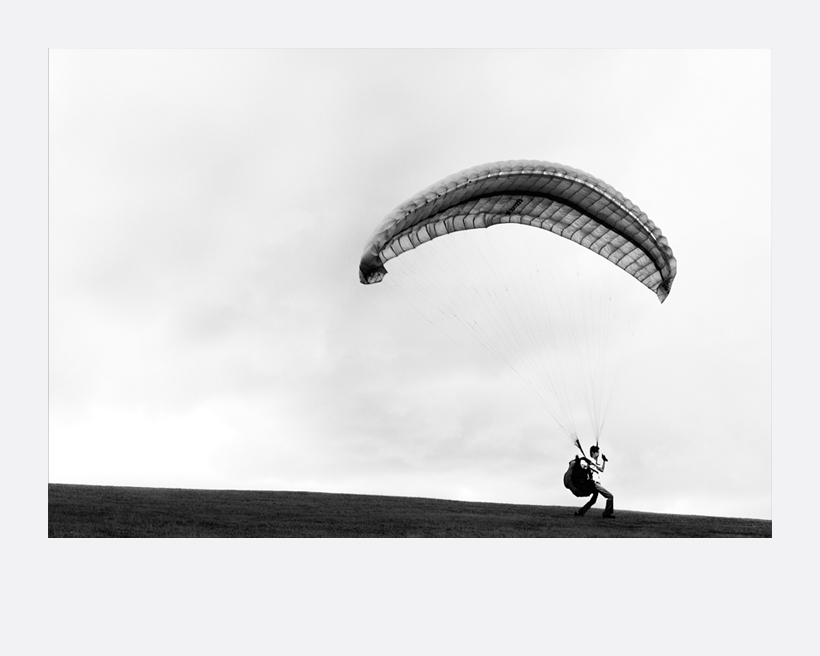 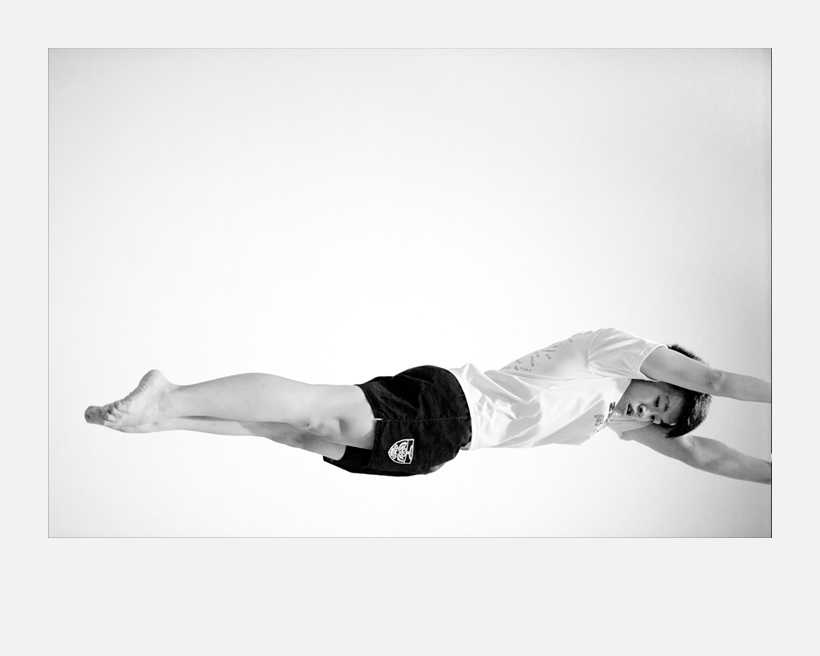 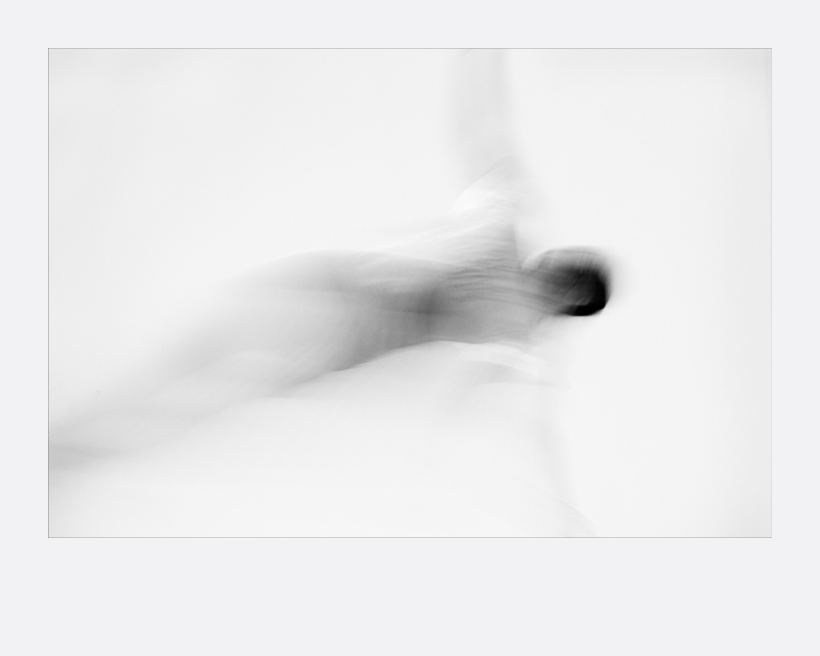 Modern physics is based on formulas and experiments, and is a role model for exact science, which generates the illusion of a totally calculable world. But quantum mechanics and relativity theory have produced many counter-intuitive results, nearly turning the world, as it was known, upside- down by rejecting the traditional conceptions of time and space and questioning the existence of a deterministic causal structure. All of a sudden, science became full of uncertainties. It seemed as though the more we learnt the less we knew. It is this philosophical legacy behind modern science that has inspired this series. In seeking to reconcile the complexities of scientific theories with the physical world as we experience it, the photographer often finds herself dwelling in the ambiguity of both.

About the Artist
Kee Ya Ting (Singapore, b.1988) is a young Singaporean photographer. Her previous endeavours in film have cultivated a desire to tell stories within still frames, or in her own words, ‘visual poetry’. Taking a whimsical approach to often-serious fields of studies, she aspires to create a space where these two worlds meet. Her works display elements of humour, play and discovery, painting poetry with light. She has exhibited in galleries in Singapore and London. Ya Ting holds a diploma in Film, Sound, Video from Ngee Ann Polytechnic and a BFA in Photography and Digital Imaging from Nanyang Technological University.