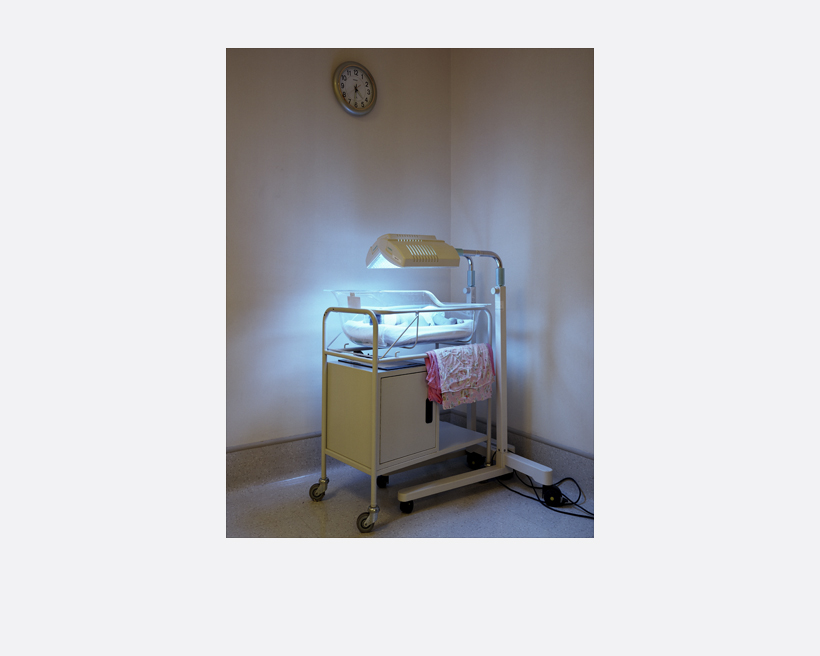 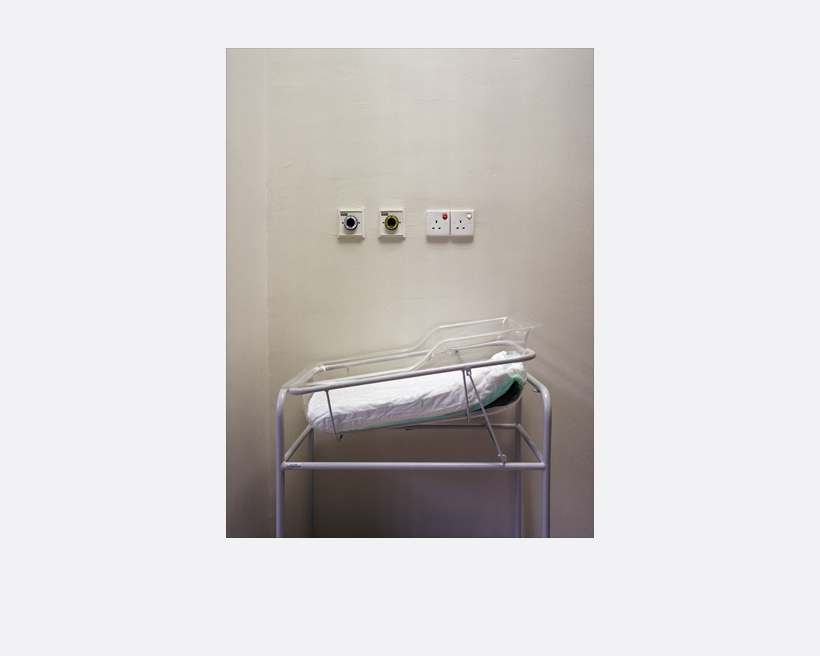 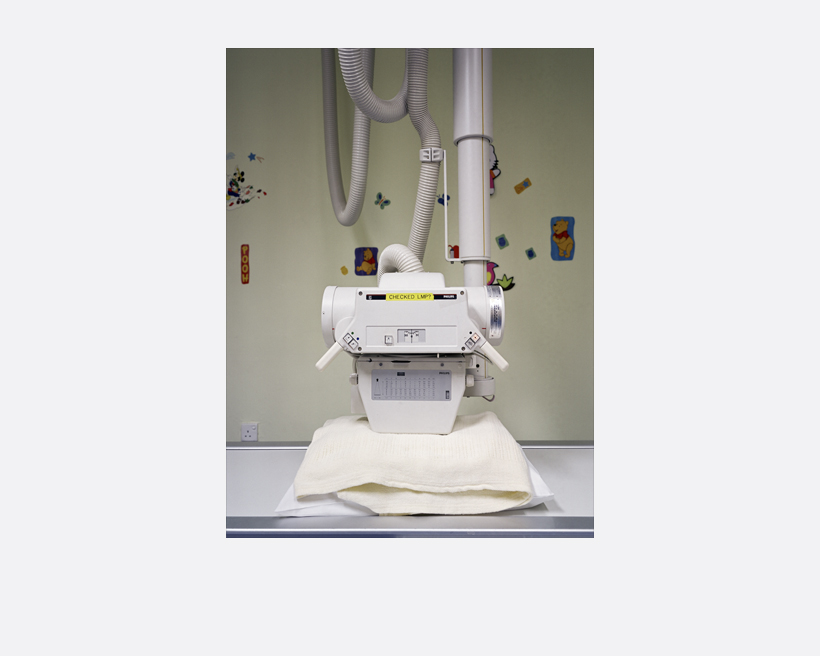 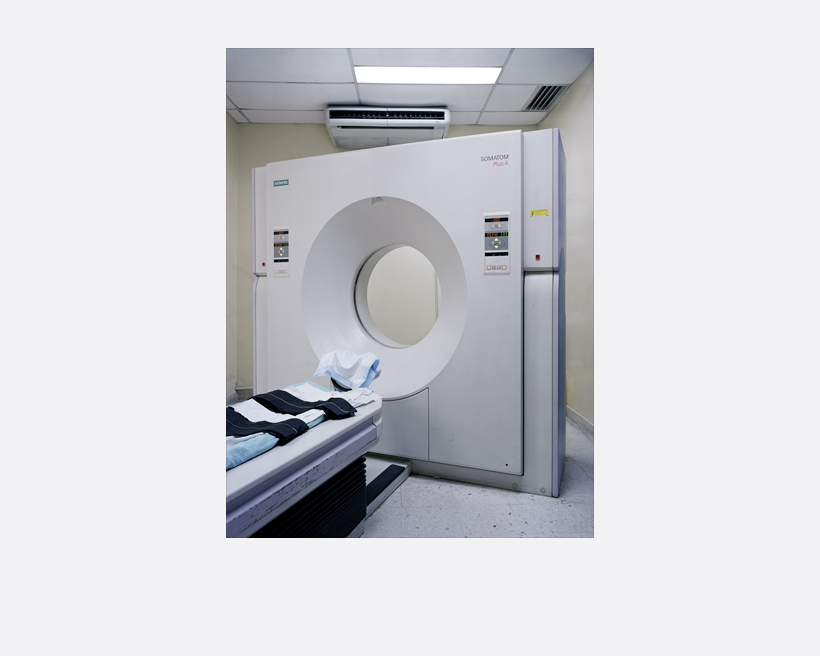 Chong goes deeper to explore the dichotomous nature of the medical centre as a place of life and death. His photographs were inspired by a horror fiction he read a couple of years ago; the male character had to shuffle between the maternity ward where his wife gave birth to their first child and the intensive care unit where his father was dying of cancer. Chong, intrigued by the contradictory nature of the situation, decided to delve deeper into the potentially ‘treacherous’ nature of a seemingly safe place called the medical centre and simultaneously urges his audience to ponder likewise.

About the Artist
Eiffel Chong graduated with a MA in International Contemporary Art and Design Practice from the University of East London, England. Previously a photographer, he is now a lecturer in Photography and Advertising at Limkokwing University of Creative Technology.