Into the Silence, Hermits of The Third Millennium 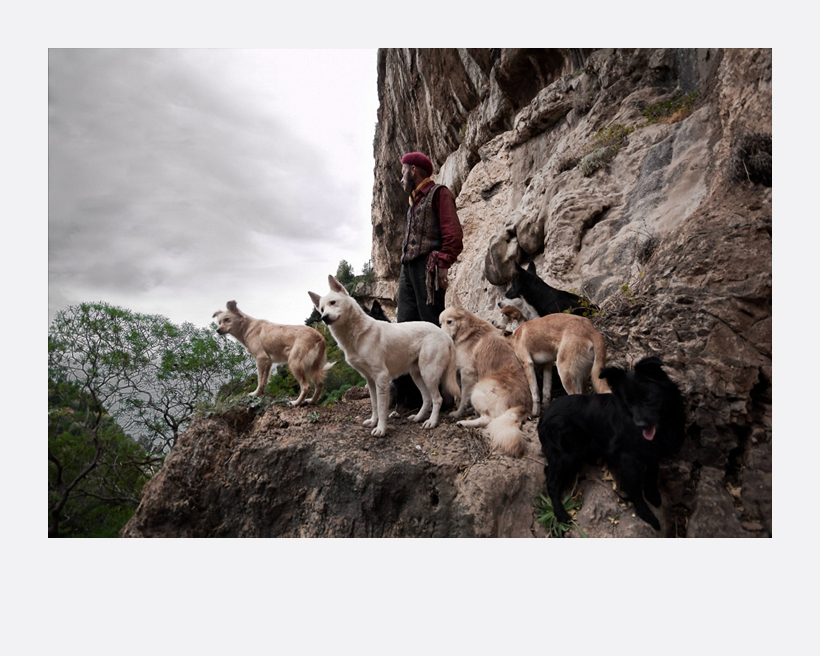 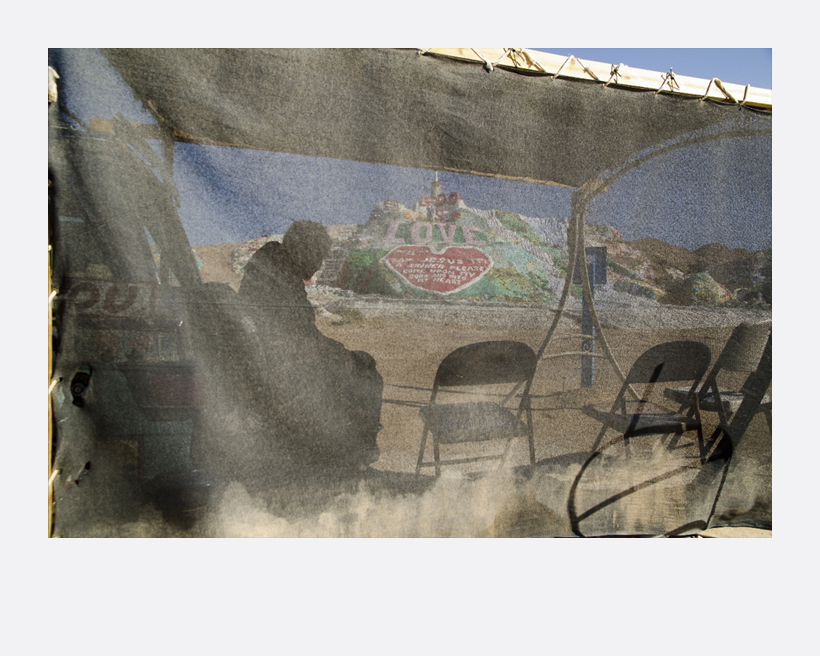 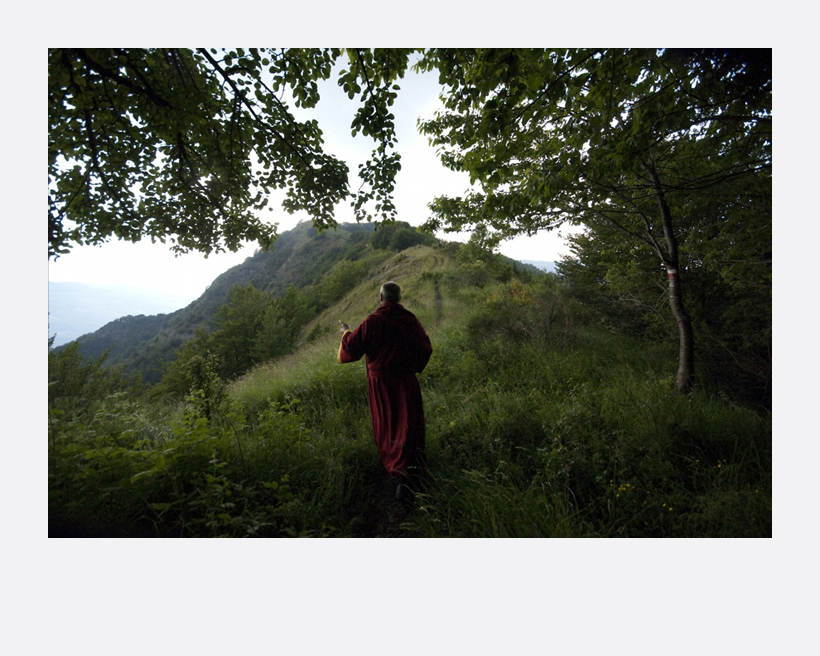 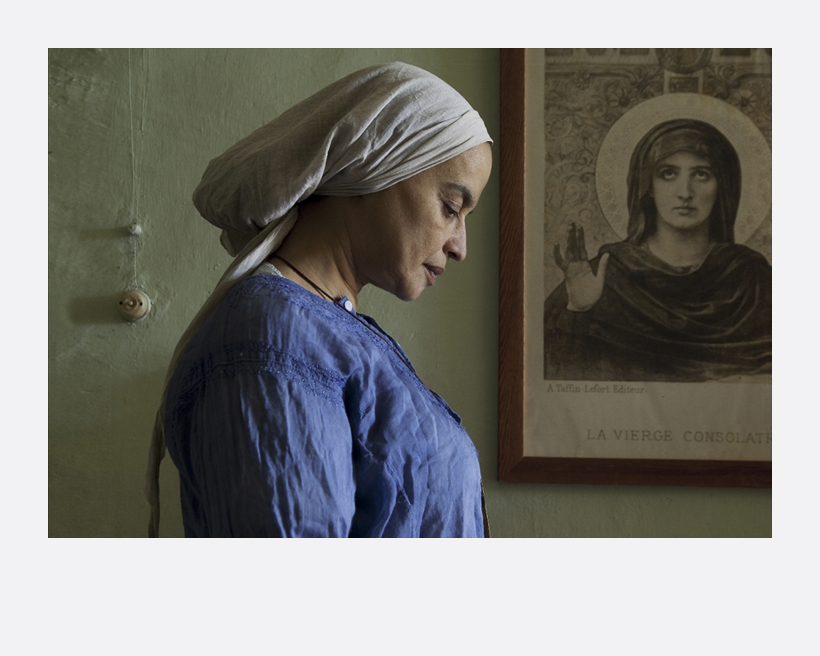 Secular or religious, Catholic or Orthodox, followers of singular syncretism of Eastern religions and apocryphal Christian revelation or even shaman healers: these are the contemporary hermits. Hermits, far from disappearing, are a growing and fascinating phenomenon observed since the late eighties and has seen a steady increase in number in recent years. There are not many of them but their presence and their witness have a powerful and fascinating effect, even if their existence seems paradoxical in our society. They live sometimes isolated in small apartments in the heart of our cities, but most often by the side of woods and villages, building their own retreat, or in put-away old rectory and chapels that have previously fallen to pieces. The hermit does not withdraw because he failed to achieve a position in the world or for personal ambitions and we cannot speak of misanthropy. They are educated, almost all graduates, many are monks, priests or missionaries.
Also, many are lay-people: architects, doctors, directors, writers and teachers. There are those who allow themselves to be photographed and those who do not grant an interview. Regardless, they all hold extraordinary stories and portraits of humanity from which the beauty of life flows.