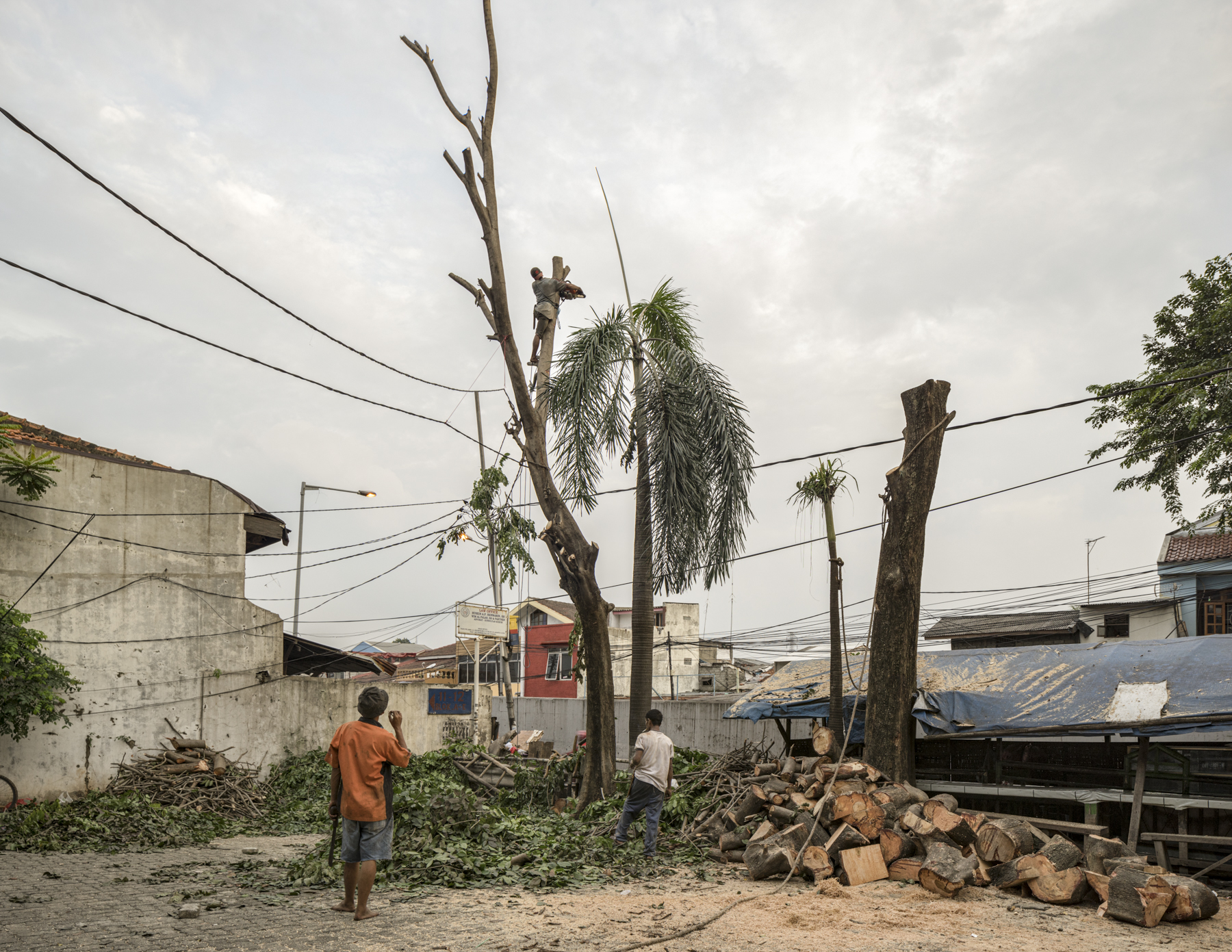 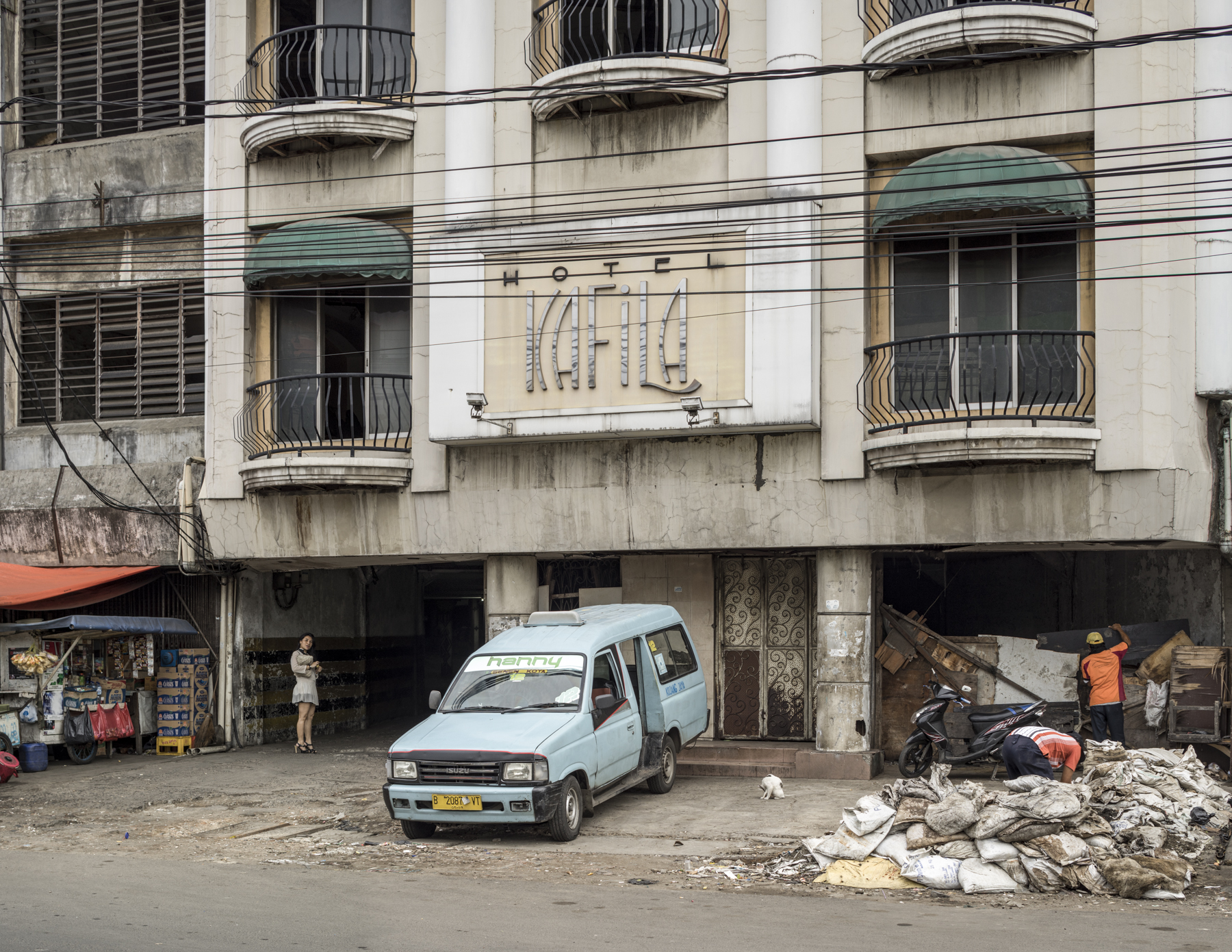 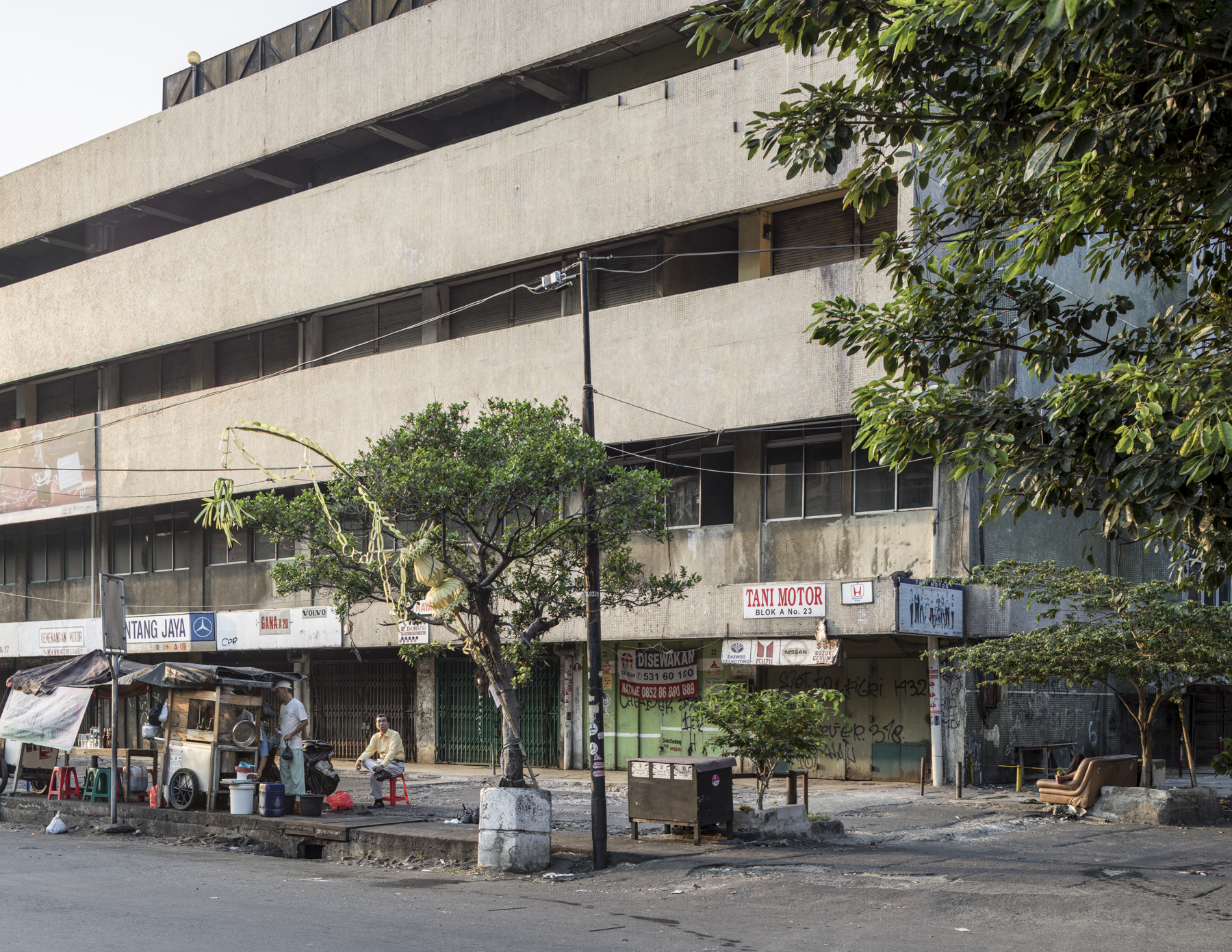 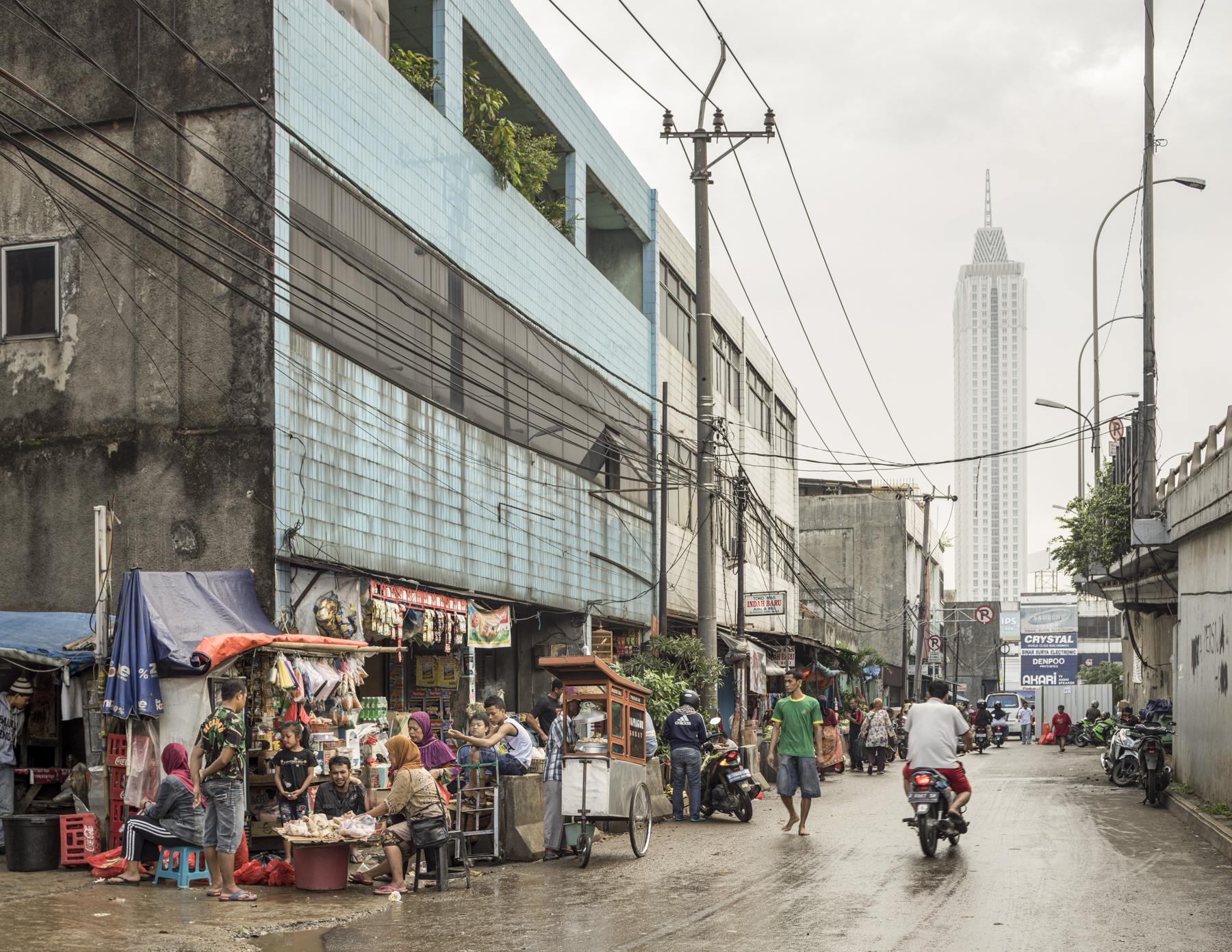 Jakarta is one of the biggest and fastest growing cities in the world with over thirty million people living in its greater metropolitan area. Its rapid growth in the last fifty years has not occurred without its problems, as I noticed the first time I arrived there in February 2014. Soon I started wandering around, I noticed that Jakartans had produced creative improvised strategies to temporarily solve the shortcomings and problems of the city that beset them every day. Not solving problems for good but merely as they arise, one at a time, until the next one raises its head. This project explores the difficulties associated with living in an overpopulated city that is expanding at tremendous speed. Jakarta is currently the 2nd largest megalopolis on the planet, after Tokyo-Yokohama. The photos show the modest interventions and minor improvisations Jakartans have developed to get by while living in a city that offers a quality of life that is far from perfect.