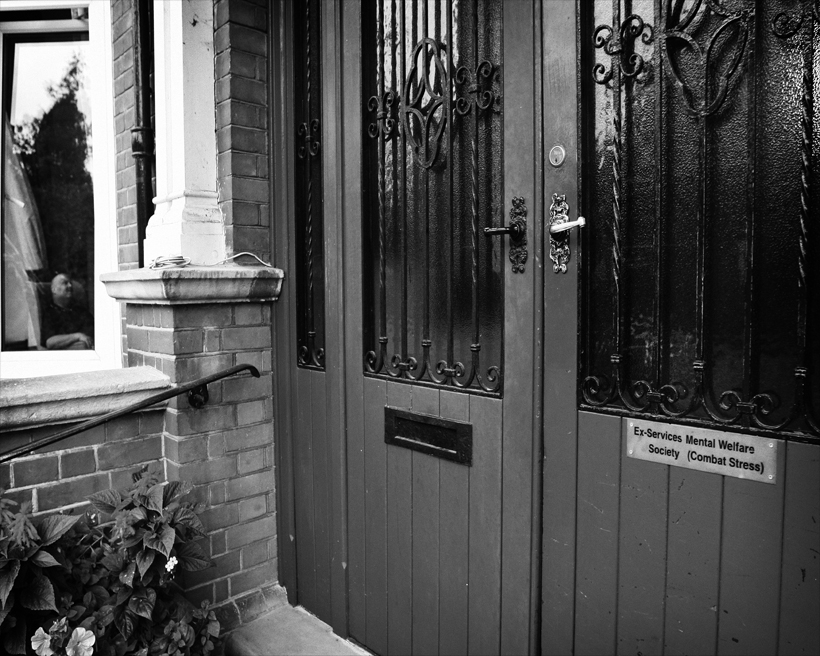 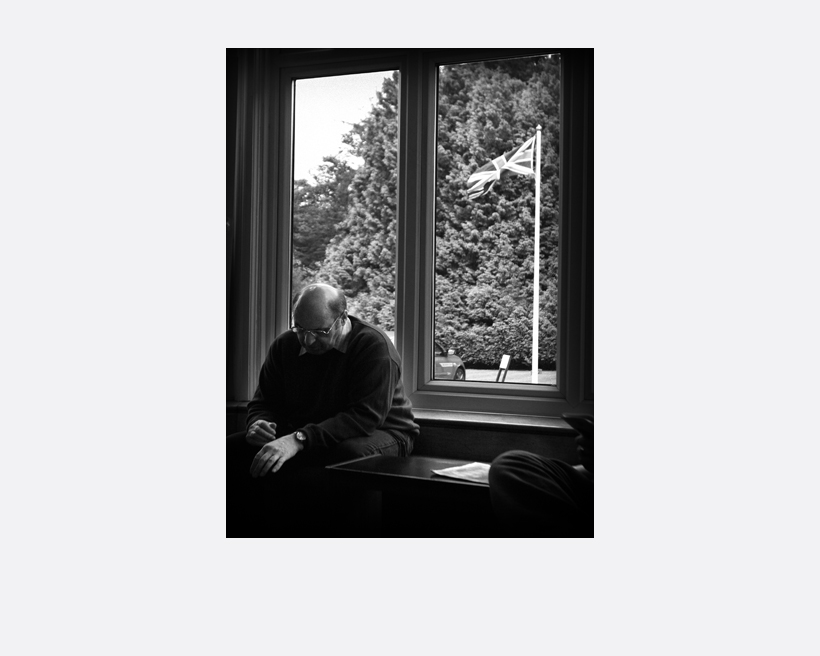 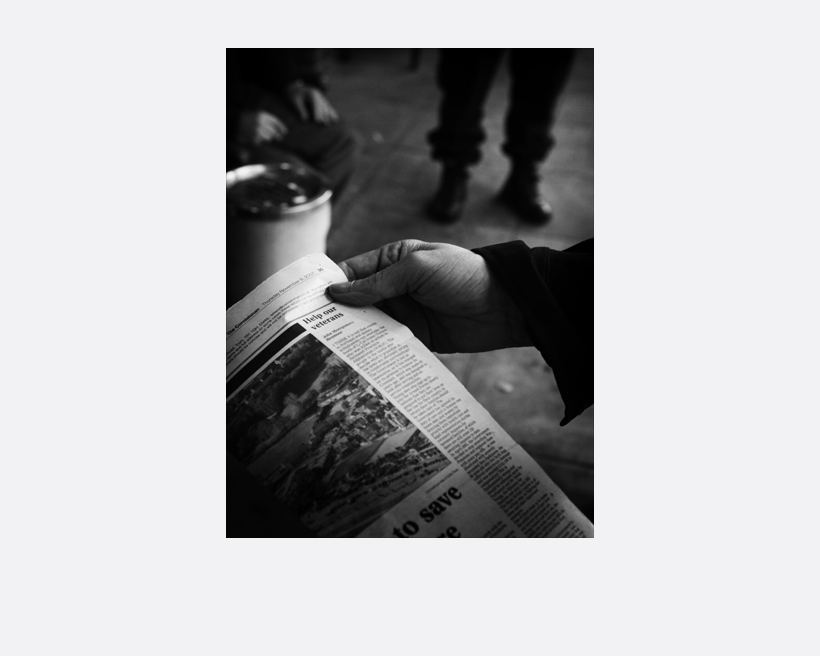 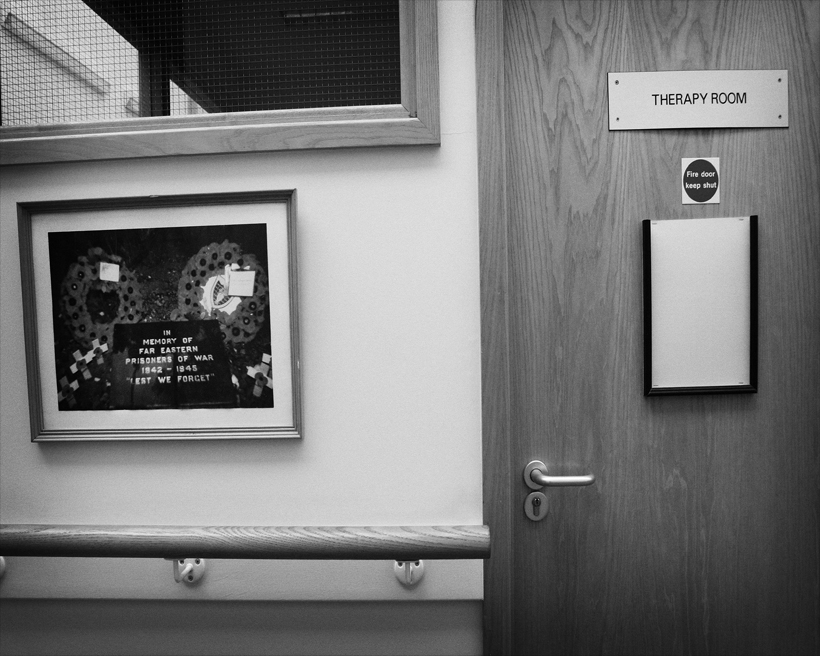 Combat Stress is the only charity centre in the United Kingdom offering support to veterans suffering from psy- chological disabilities as a result of their time in the Armed Forces. Established 88 years ago, the charity has helped over 75, 000 ex-soldiers cope with mental illness. Every year 3,500 veterans can spend an average of six weeks at the Combat Stress centre away from the pressure of life. It has been predicted that the number of soldiers from the Iraq and Afghanistan wars seeking help will reach its peak in 10 to15 years. Tyrwhitt House is the centre accommodating veterans from the south of England.
Boarini has documented the days that pass by at Tyrwhitt House. In this series, she captures acute moments of the emotional states these affected soldiers experienced during their process of healing and sometimes, process of relapses. In doing so, Boarini has made a statement about the destructive and pernicious nature of war.

About the Artist
Silvia Boarini gained her Postgraduate Diploma in Photo-journalism from the London College of Communications, United Kingdom. She is now a member of the National Union of Journalists and is based in London freelancing as a photojournalist. Her work focuses on social issues and current affairs. They were featured in publications like the Royal Photographic Society Journal and the Daily Telegraph.