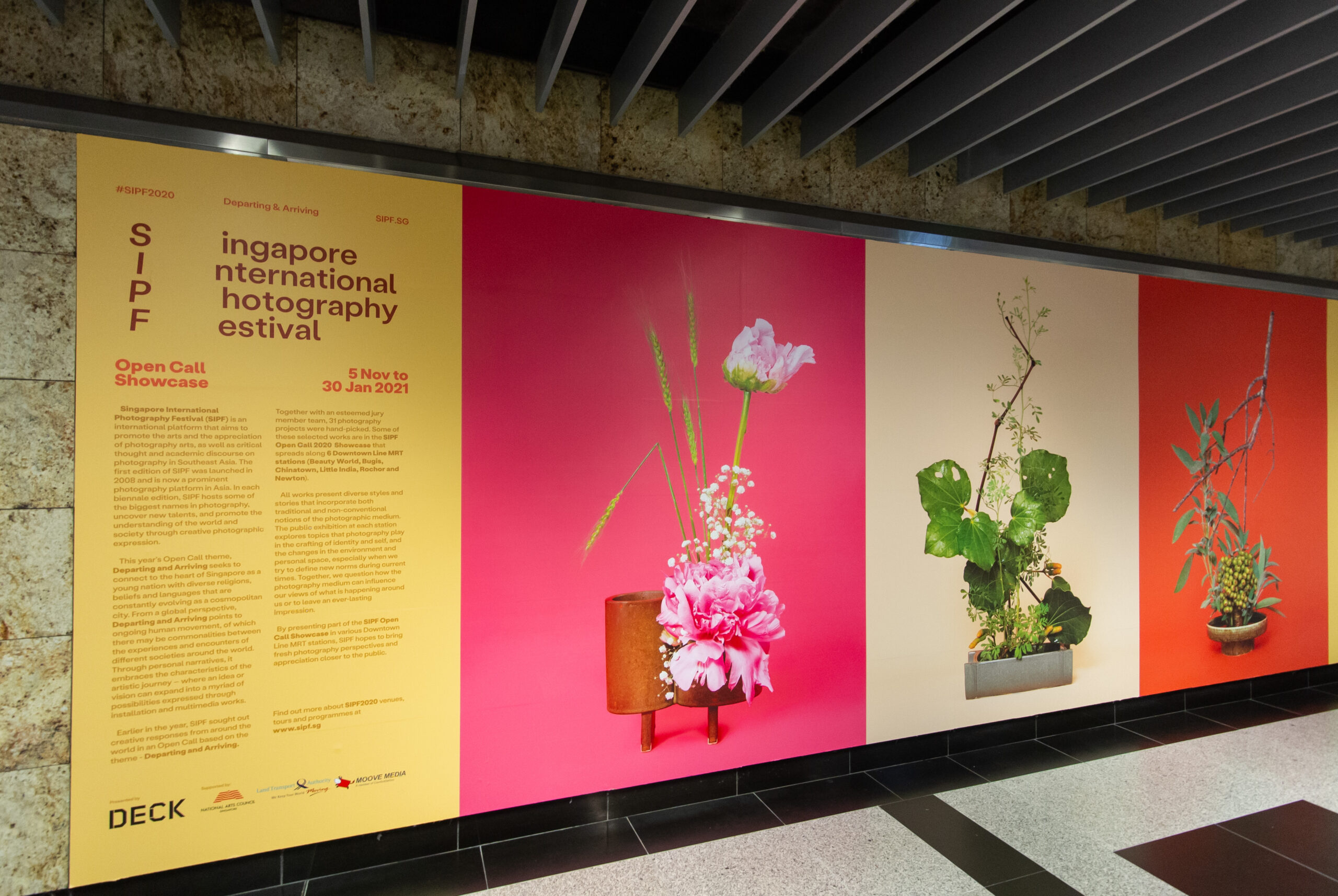 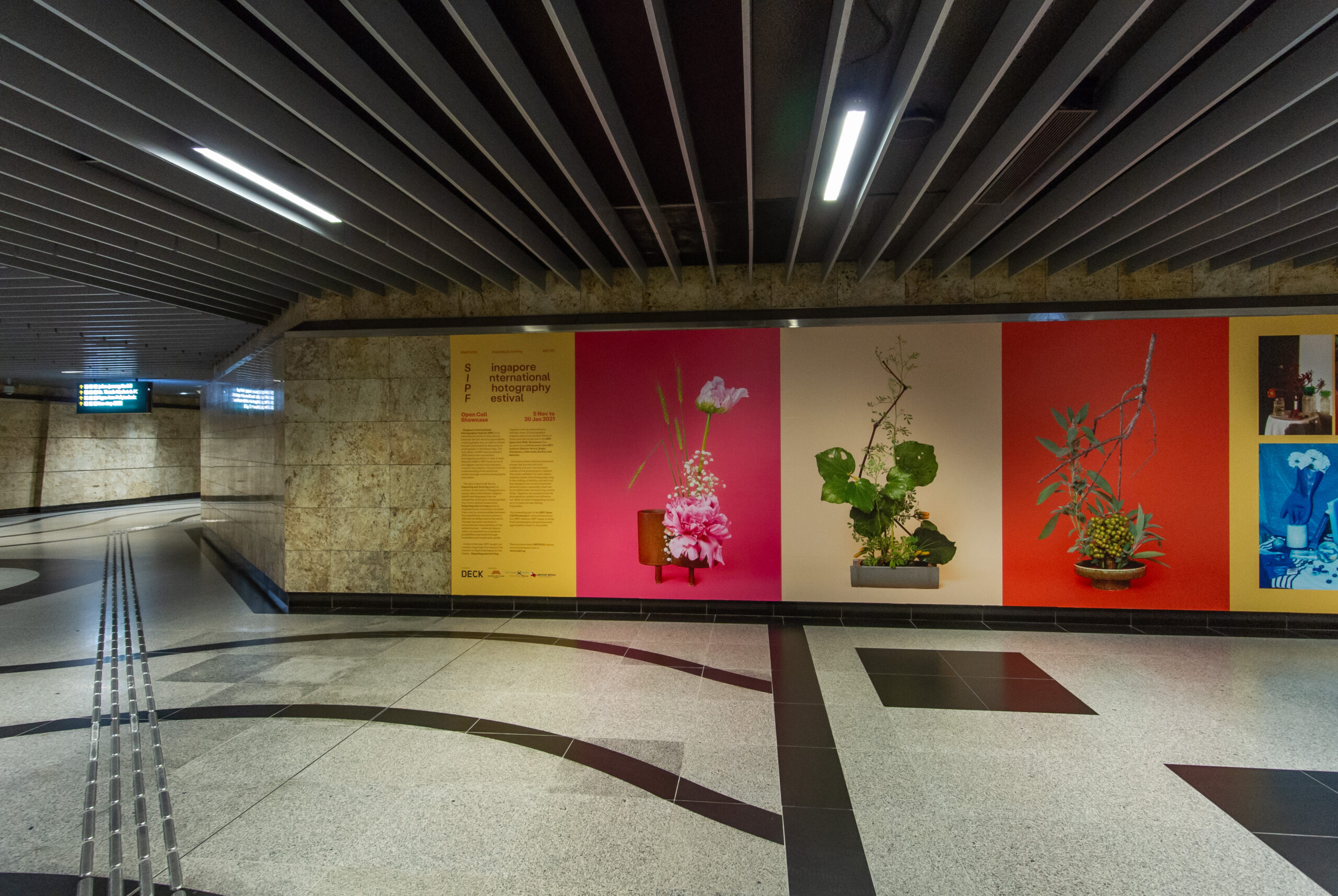 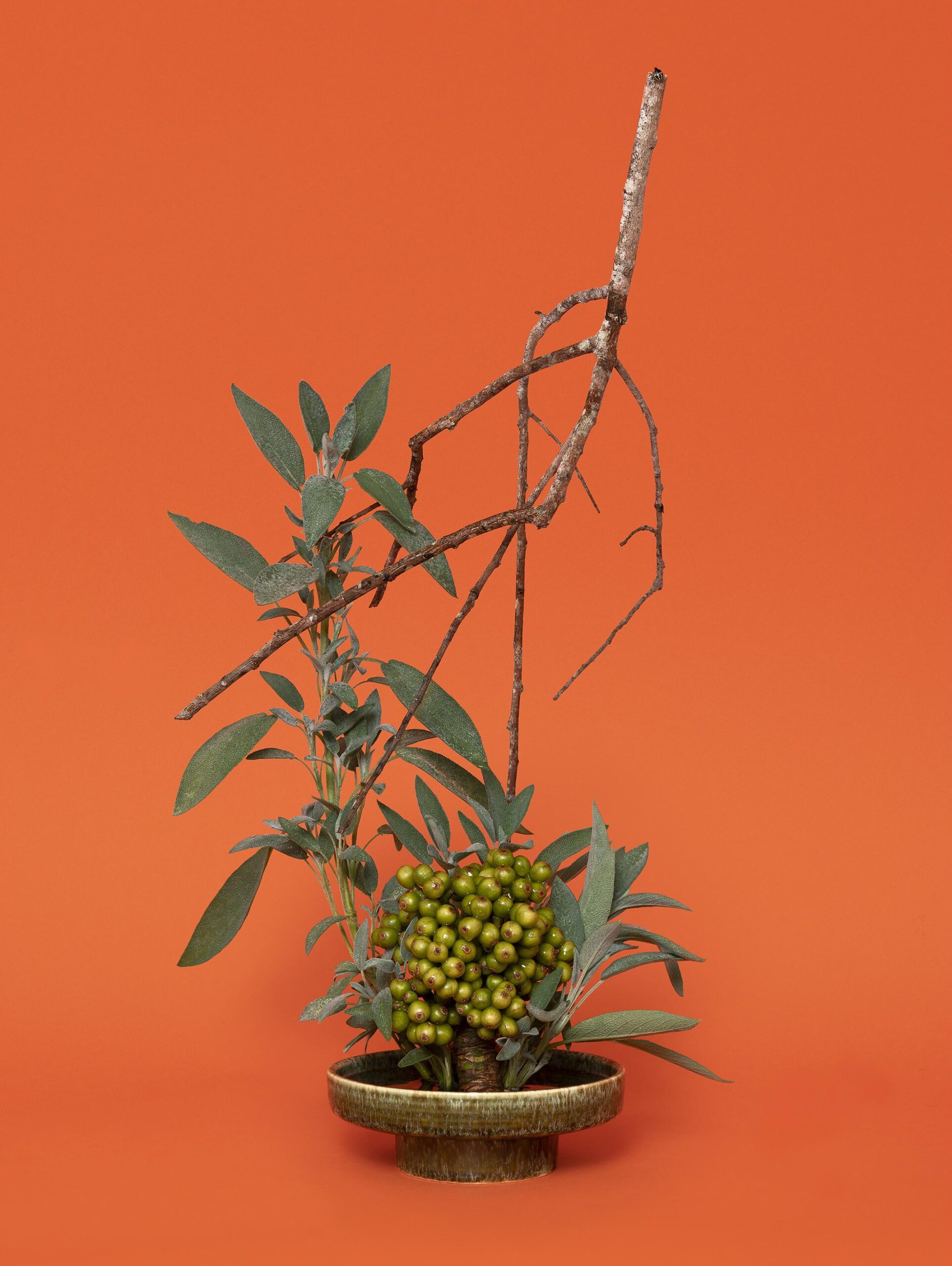 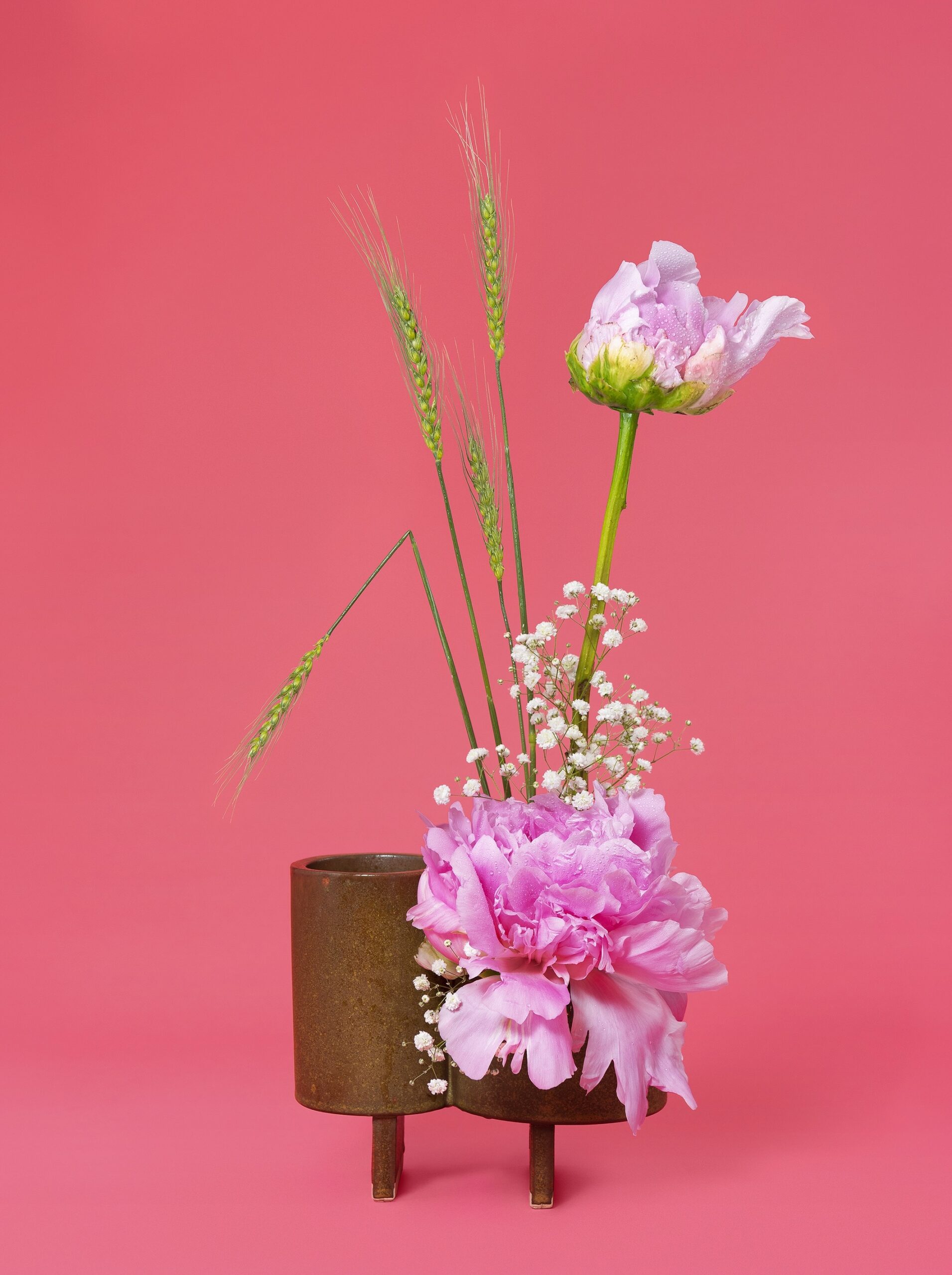 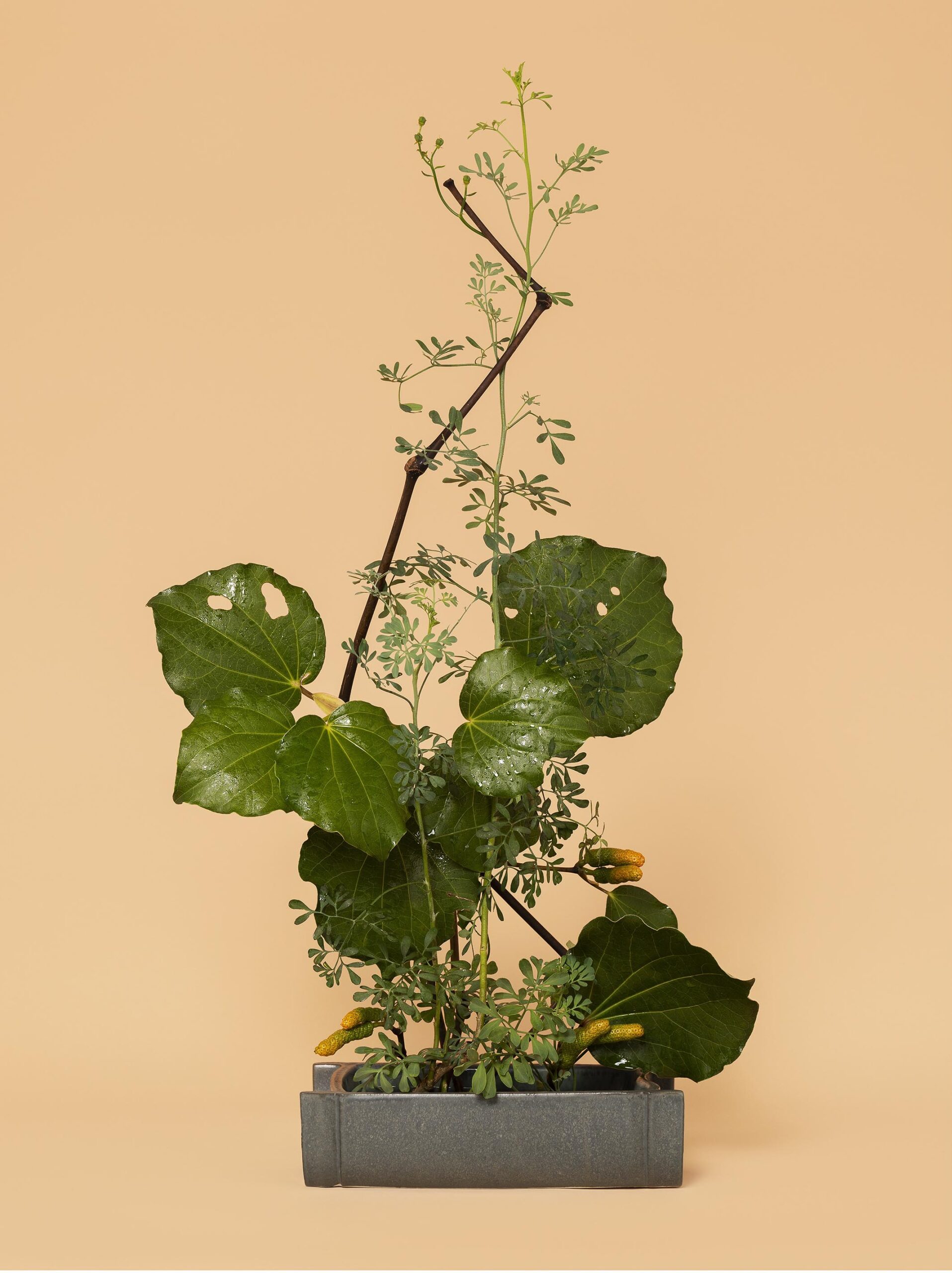 jane says depicts plants, herbs and flowers as diverse as peony, rue, sage and pennyroyal, which feature in recipes for tonics and tinctures that have been used historically in attempts to control conception or to bring on menstruation and/or abortion. Drawing on Shelton’s own childhood experiences of small-town flower-arranging competitions and her decades-old collection of 1970s ikebana magazines, the series utilises saturated utilitarian aesthetics to draw a viewer into the deeper research context for the work.

Recent 2020 works in the series respond to Shelton’s experience of New York City and of recent galvanising American political debates about the exploitation and control of women’s bodies. They reflect on the authority women can have in modelling and articulating their own personal and political power, through the structuring of technological and civic mechanisms circulating around their bodies. The series also includes printed matter and performance components.

Ann Shelton (b. 1967, New Zealand) received her MFA from the University of British Columbia, Vancouver, Canada. She lives in Wellington, New Zealand. Her most recent museum survey, Dark Matter, was hosted by Auckland Art Gallery Toi o
Tāmaki in 2016 and toured to Christchurch Art Gallery Te Puna o Waiwhetū in 2017.

Shelton is represented by Denny Dimin Gallery in New York City. Her work has been extensively written about and reviewed in publications including Hyperallergic, Journal of New Zealand &amp; Pacific Studies, artnet news, The Art Newspaper, and the Evergreen Review. Shelton’s most recent research engages with plants and plant narratives; in particular the intersection of their histories with human knowledge and belief systems, and with feminisms. Her latest book, mother lode, was published this summer by Bad News Books.