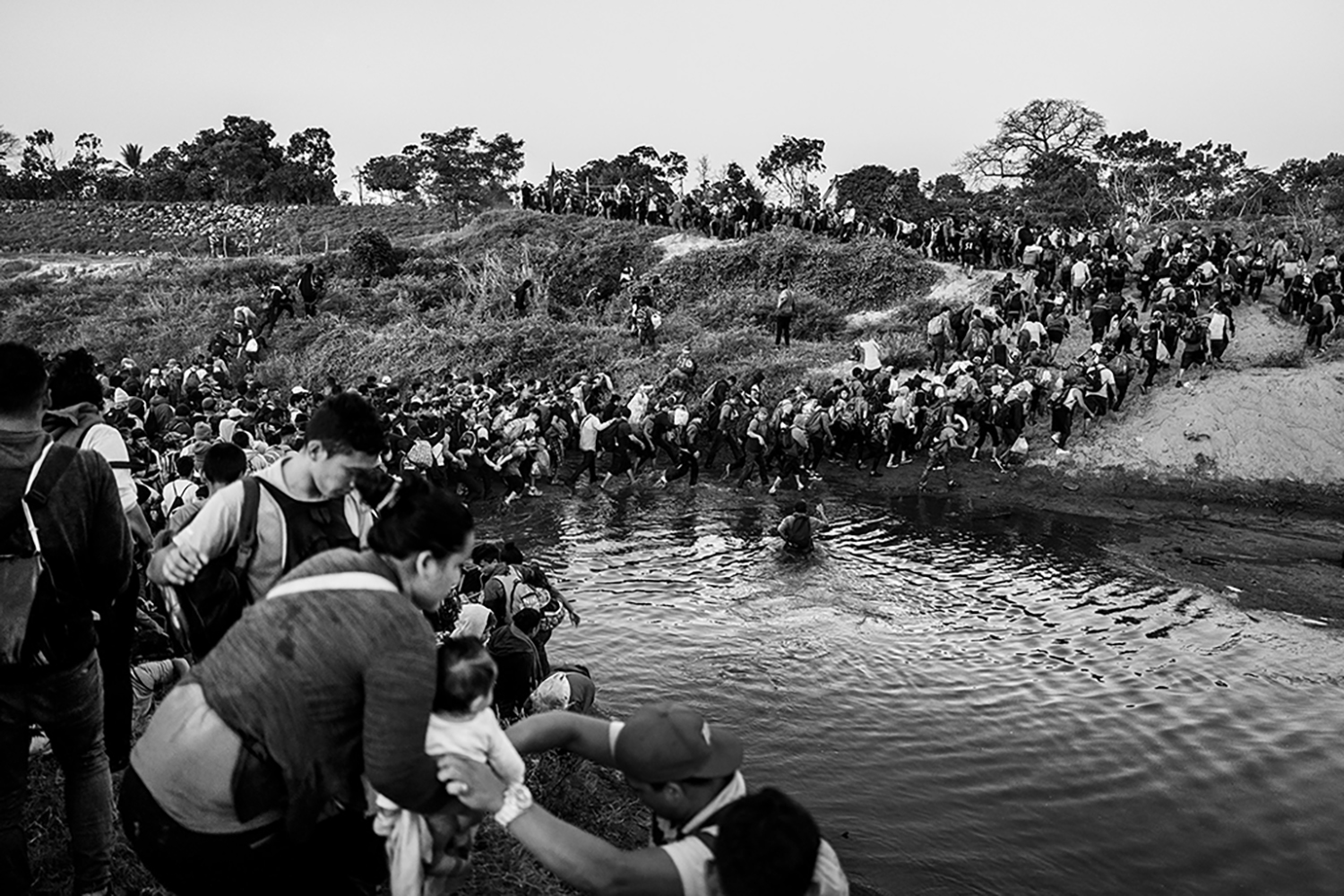 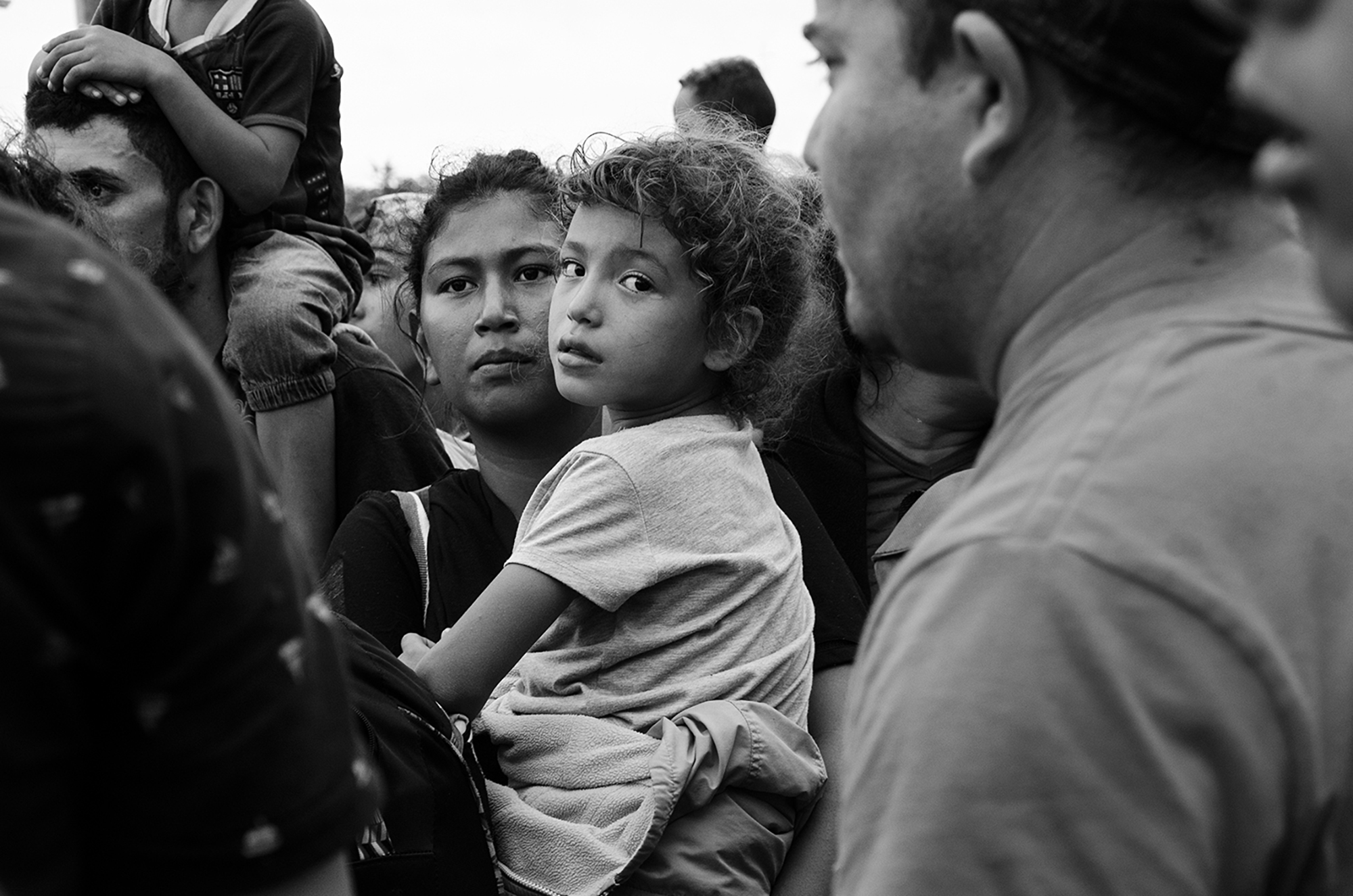 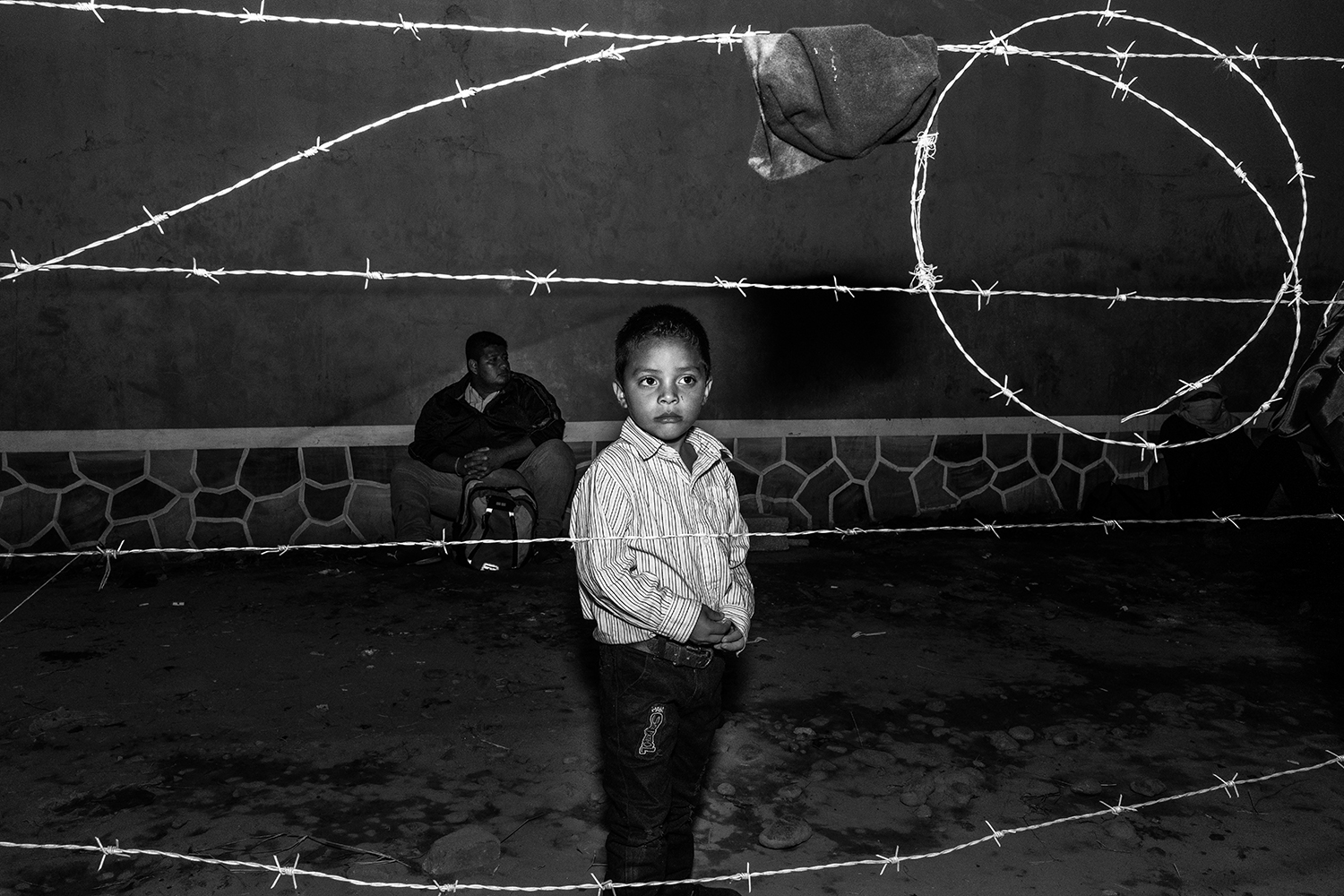 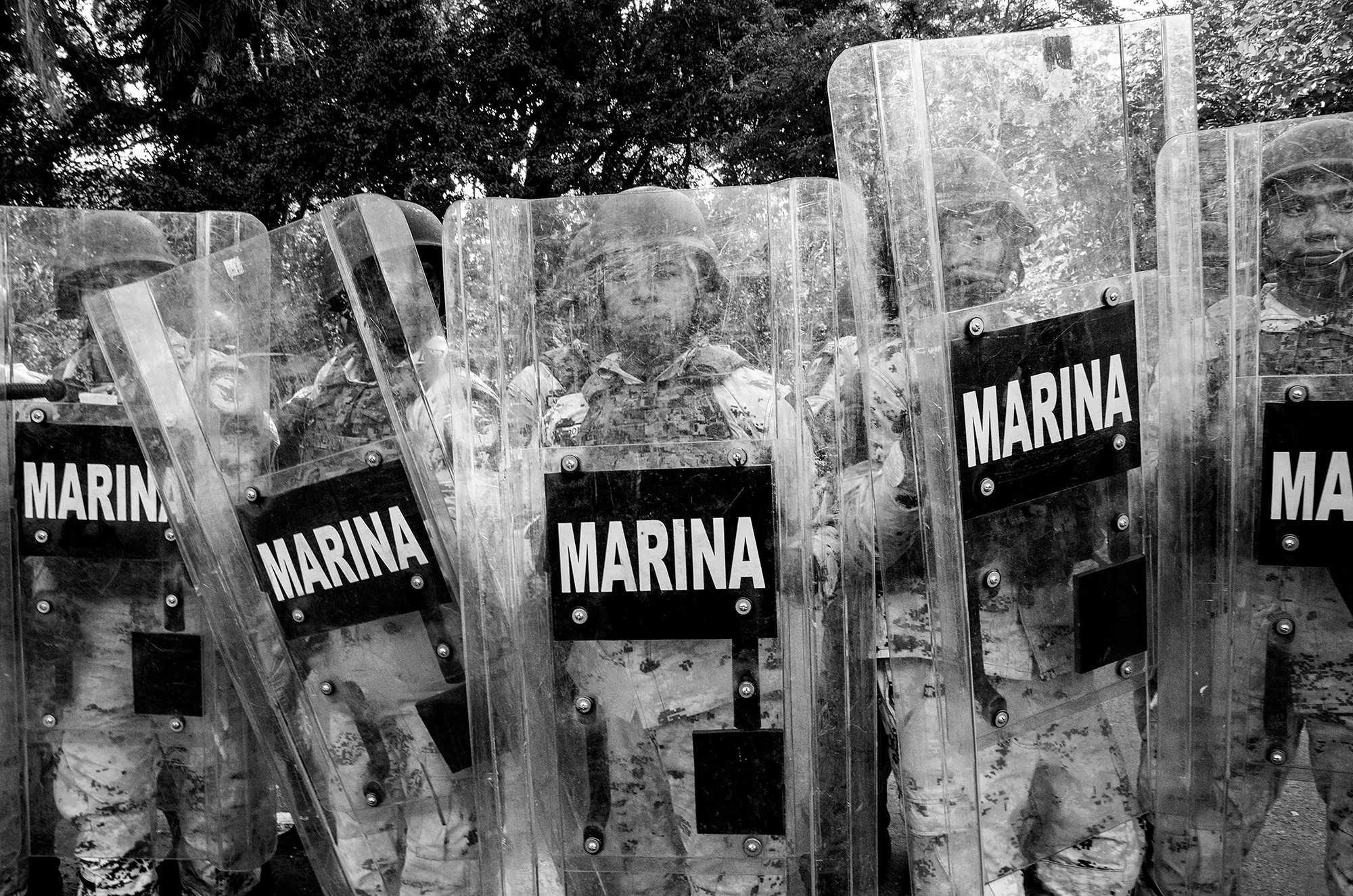 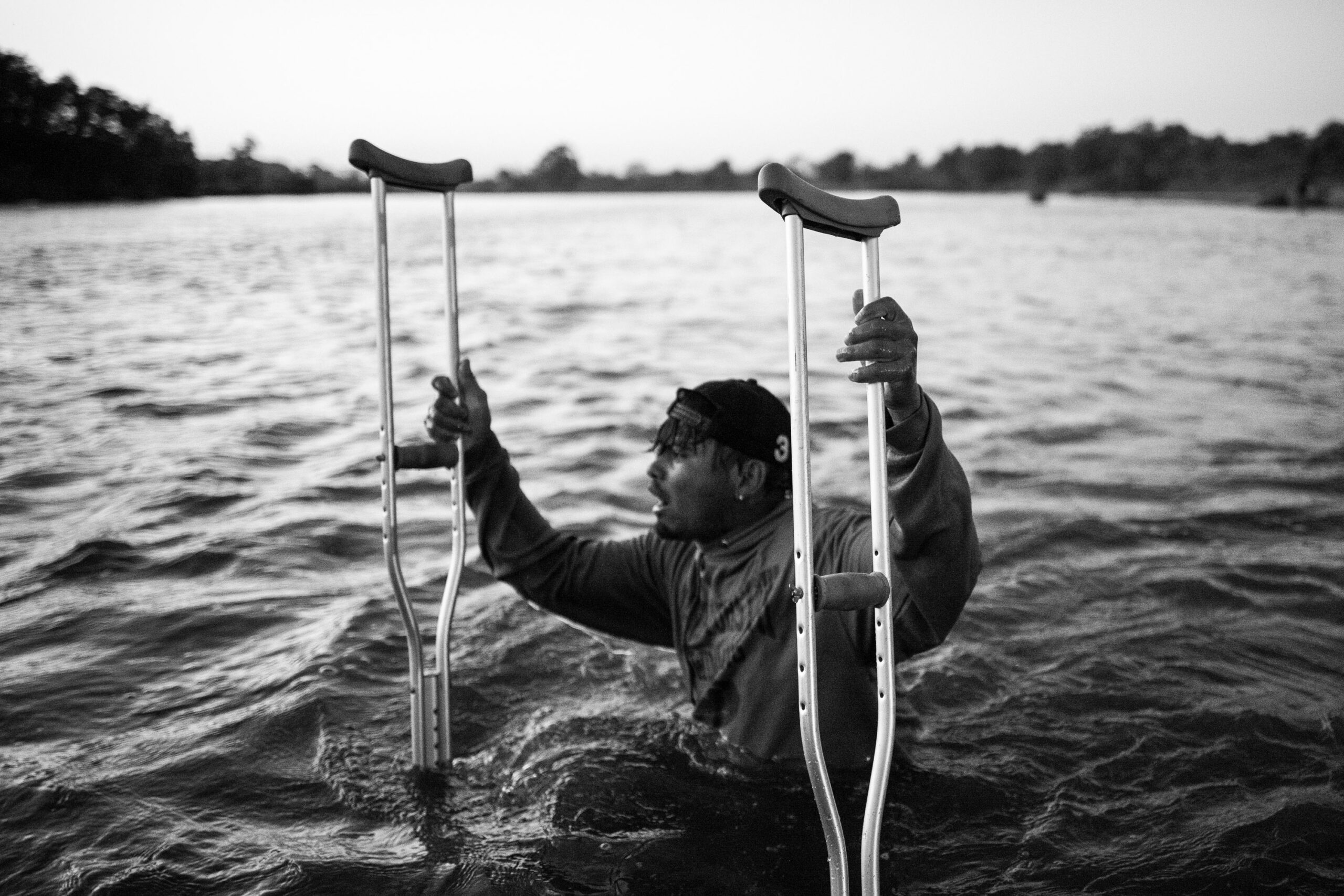 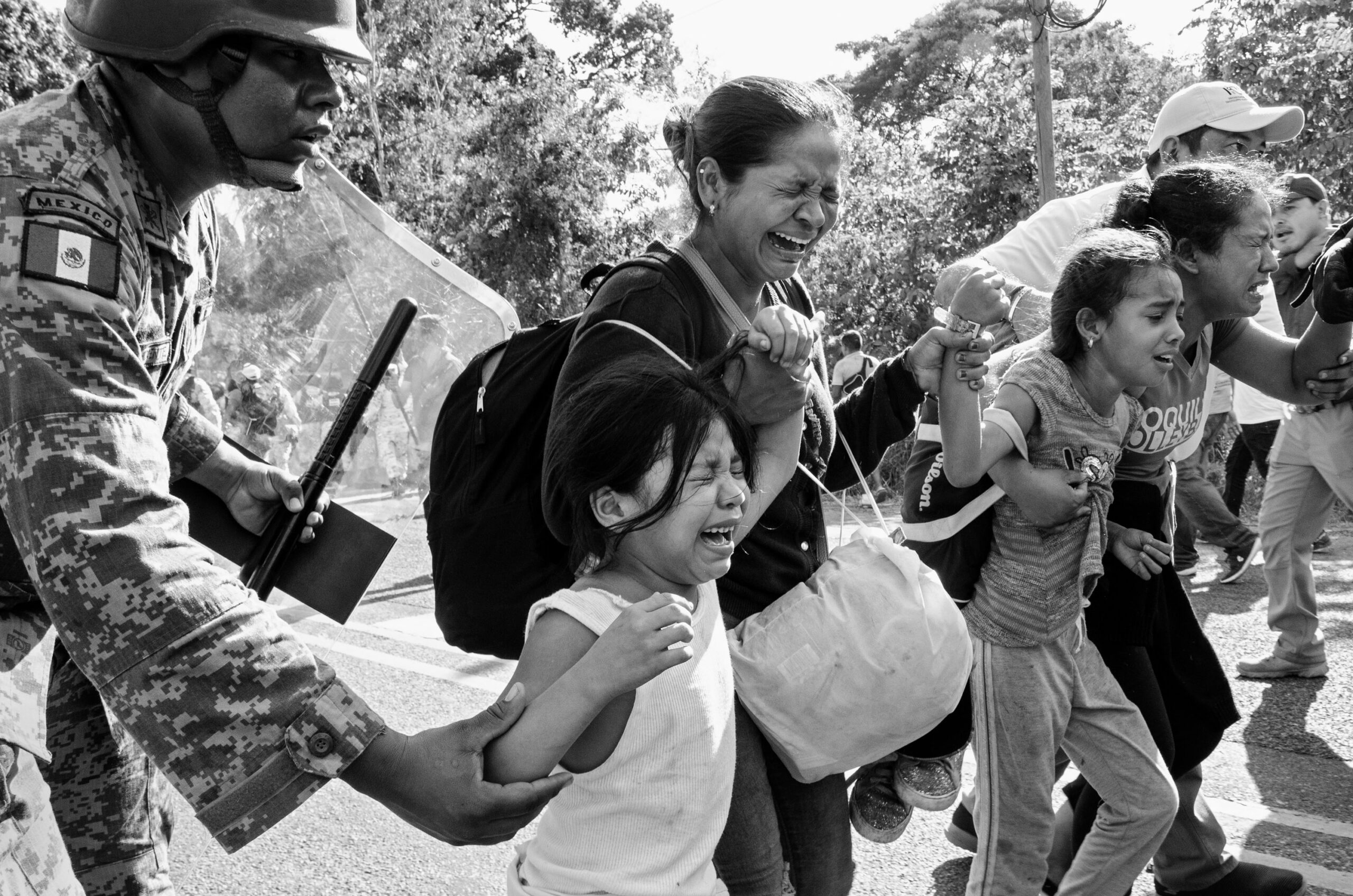 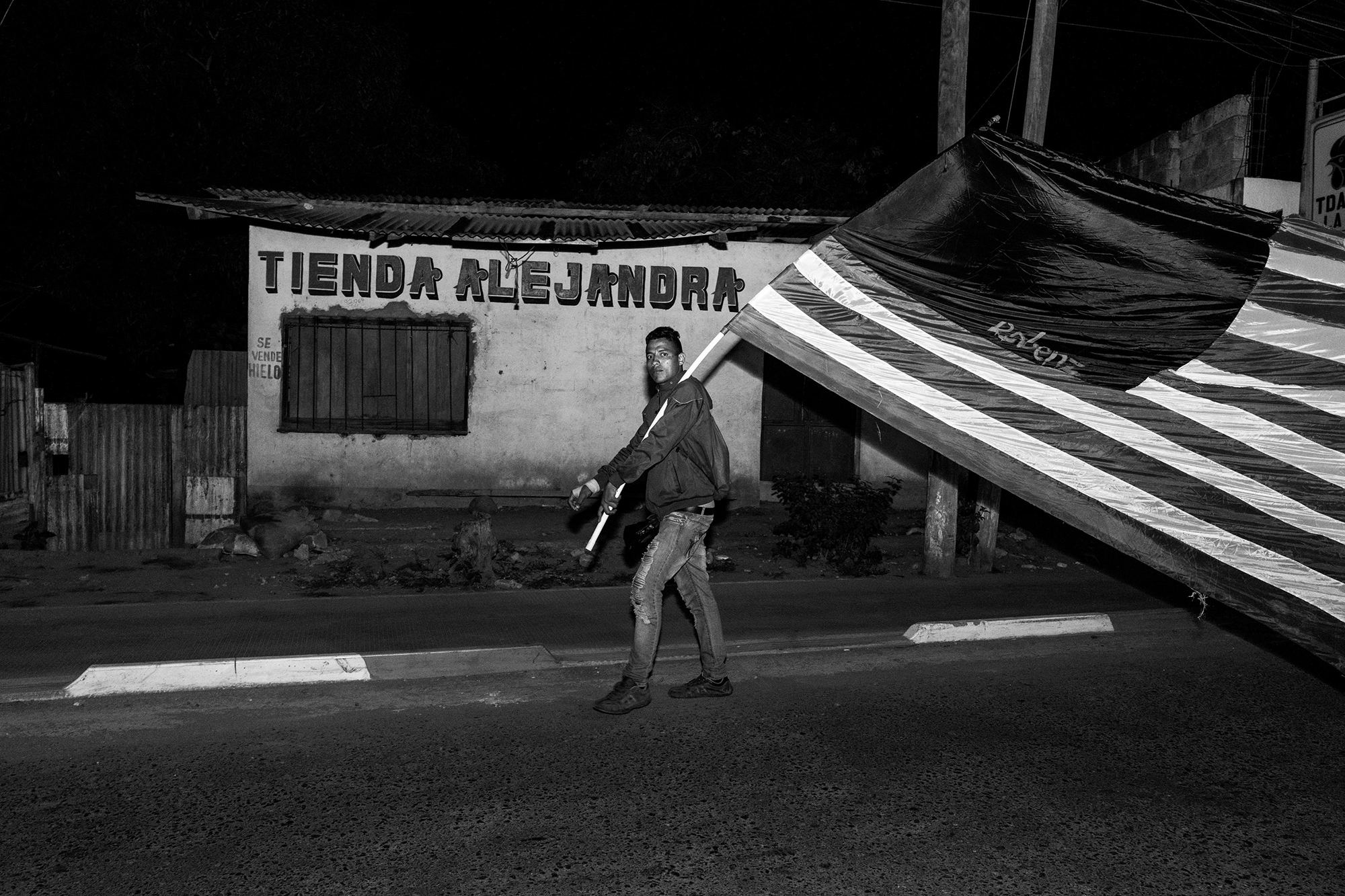 In January of 2020, fleeing violence and poor economic conditions, Hondurans organized a caravan that traveled through Guatemala into Mexico. Throughout their travels, they faced endless risks, obstacles, and hardships. After traveling for eight days, they crossed the Suchiate River into Mexico and were met by the National Guard. The Mexican President had historically called for safe passage for migrants, but when US President Donald Trump threatened to impose tariffs, Mexico deployed soldiers to keep Central American migrants from entering Mexico.

Migrants attempting to enter Mexico split into two major groups. The largest group crossed the Suchiate and was tear-gassed by the National Guard. Their second attempt across the river (at 4 am) was thought to be a success, but only hours later, they were surrounded and put on busses back to Honduras. The smaller group amassed in the border town of El Ceibo in Guatemala and were met by the head of foreign relations in Mexico. He welcomed migrants in groups of 10 to enter and seek asylum. Migrants were kept in detention centers and deported back to Honduras without being given the opportunity to seek asylum. 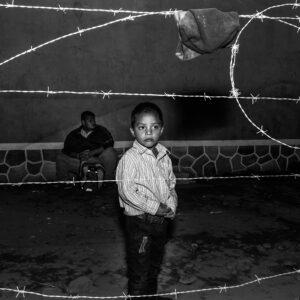