Laws of the Haystack 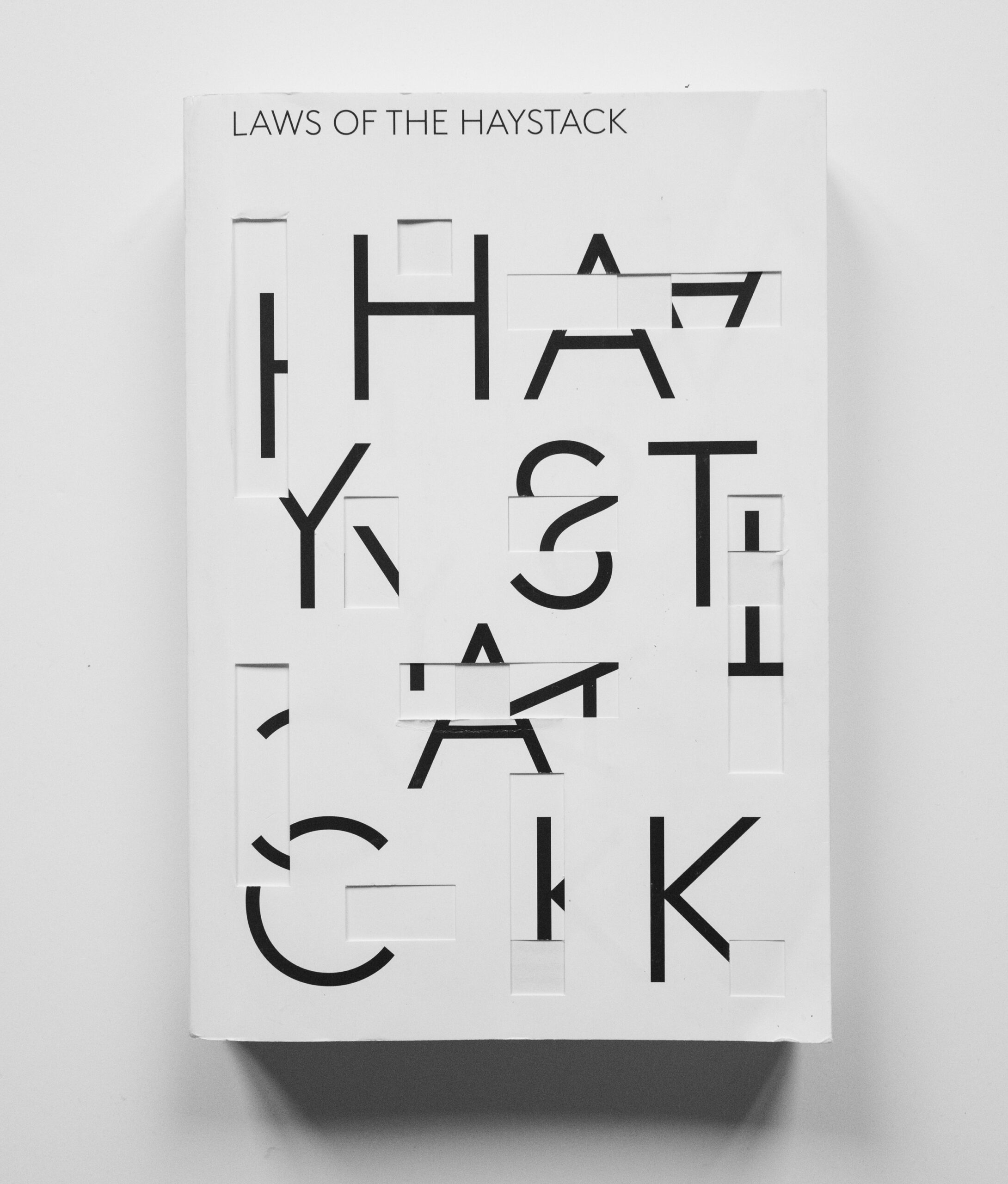 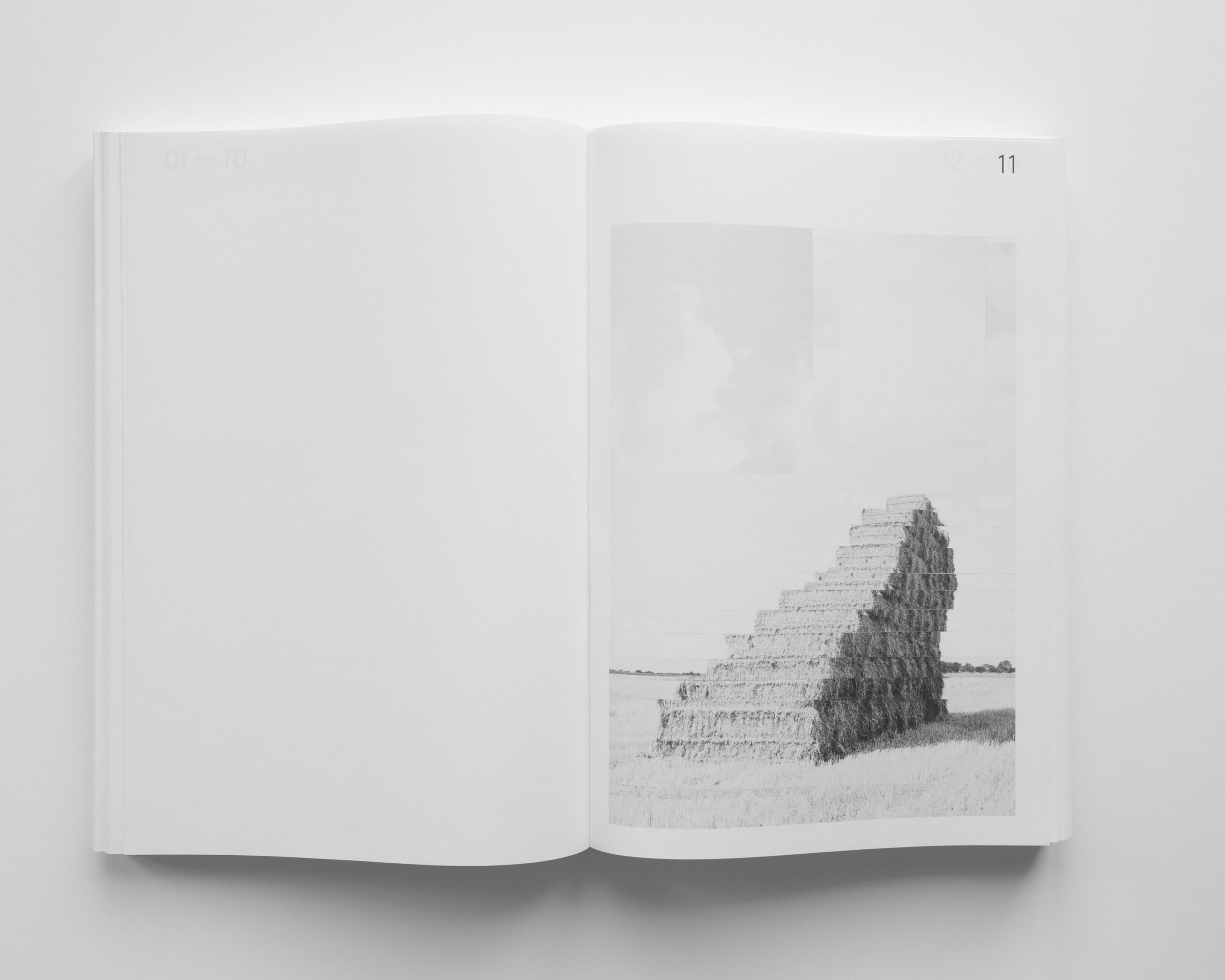 “Laws of the haystack” is an investigation into the hidden shapes and meanings of 1 photo. During a holiday in 2019 I take a snap shot of a haystack. An ordinary haystack, except that it reminds me of many other shapes – that I can’t recall having actually seen. After the haystack is long gone, the need to discover what this one image contains but does not reveal, lingers on.

At the end of the 19th century the Austrian physicist Ludwig Boltzmann claims that our world may look static to us, but in reality consists of continuously changing configurations of the small particles that form the building blocks of our material world. As we cannot see small particles, we are not aware of these parallel realities. Inspired by Boltzmann I investigate what the image of the haystack hides. I deconstruct and assemble the original photo by hand. With this approach I explore alternative shapes and meanings of the haystack picture. I apply a pseudo-scientific approach, combined with artistic freedom. This allows for my obsessive curiosity, chance and trial-and error to come into play, and enables me to “discover” new shapes and organisms (if you like) that I somehow saw in the original image. Through this I investigate not only alternative meanings, but also how I “look” and the role of photographed “reality”.

The investigation is presented as if it were a pseudo scientific report. The book contains an introduction (which provides important context) and the (slightly absurd) “laws’ that I have applied in my own working process. It then contains 15 separate chapters. Each chapter is dedicated to a particular shape that was discovered. The book shows the magnitude of possibilities, the strange monumental and magical character of many of the images, but is also in a way documenting my obsession with exploring new shapes and pushing the potential of observed reality. 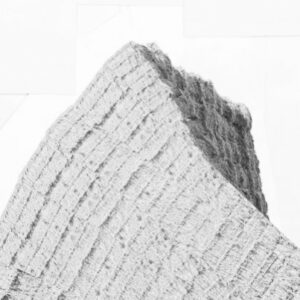