Life Among the Dead 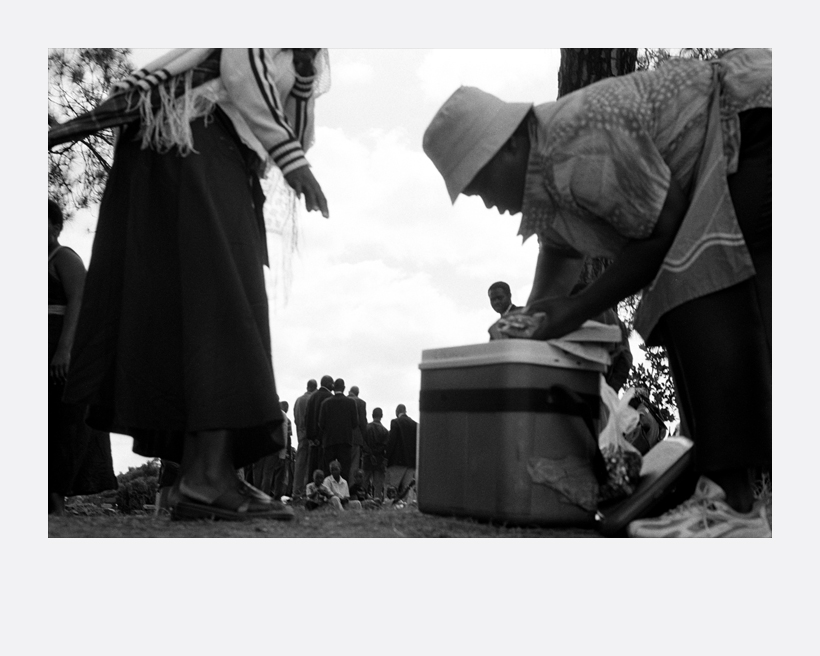 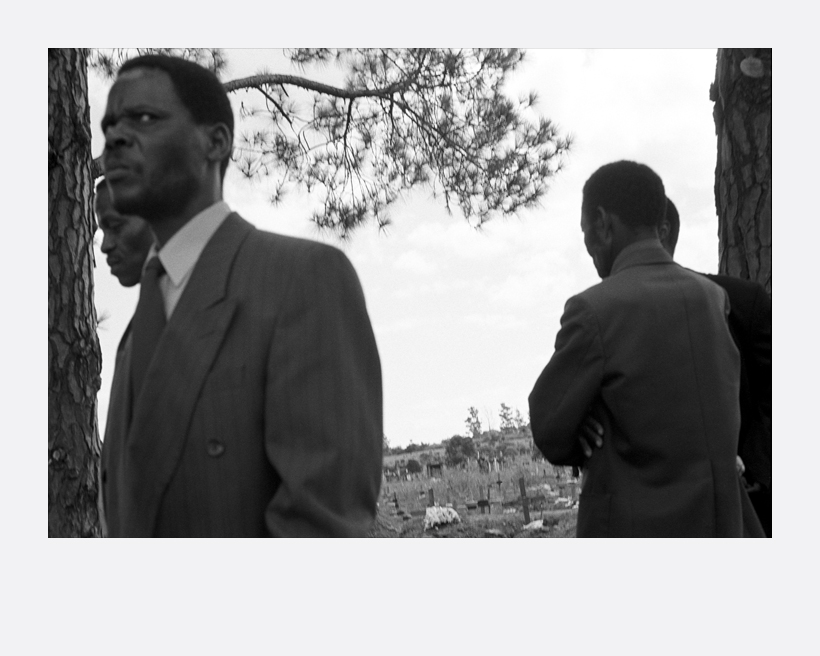 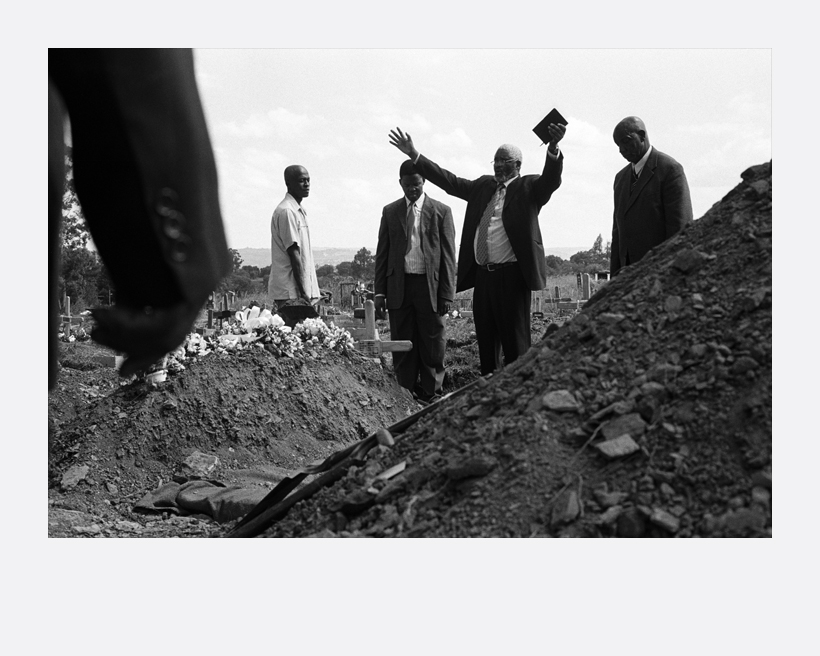 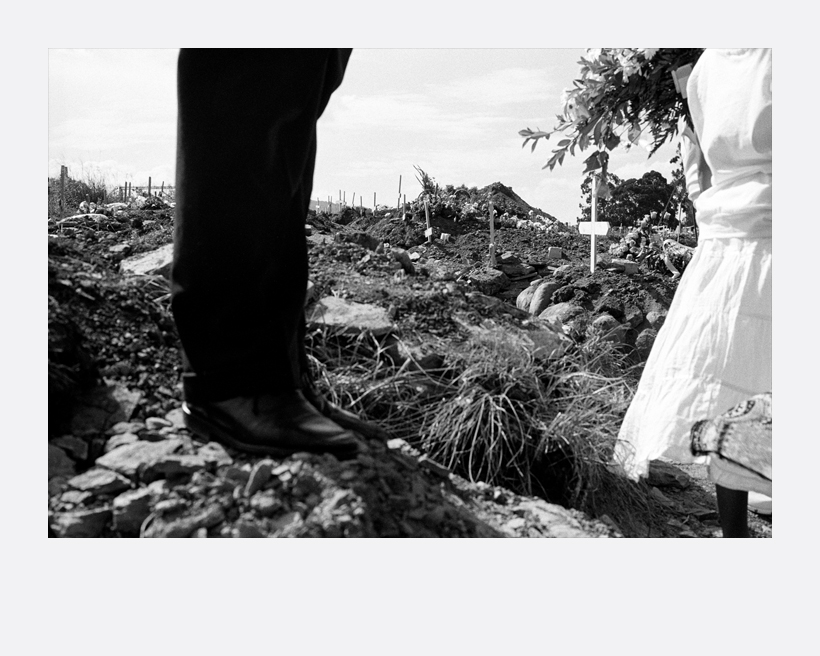 John Robinson takes a special interest in exploring the issues and icons of death and culture in Pietermaritzburg, the capital of Kwazulu-Natal, South Africa. The city is riddled with an increasing problem of pandemic Human Immunodeficiency Virus (HIV) where death is imminent.
His photographs capture the essence of death as a communal experience by the living and the dead. In doing so, he evokes a sense of culture of ‘living among the dead’ represented by funerals and grave visiting, which has quickly become a permanent weekly fixture in the city for the living. Finally, he also strives to elicit the idea of continuum in the cyclical nature of life and death.

About the Artist
John Robinson has been a photojournalist based in South Africa. An avid advocate of photographic education, he contributes to News University, a website for aspiring journalists and is affiliated to South Photographs, an organisation, which consists of a unique constellation of South African photographers. Robinson is also presently represented by ZUMA press, an independent photography agency.