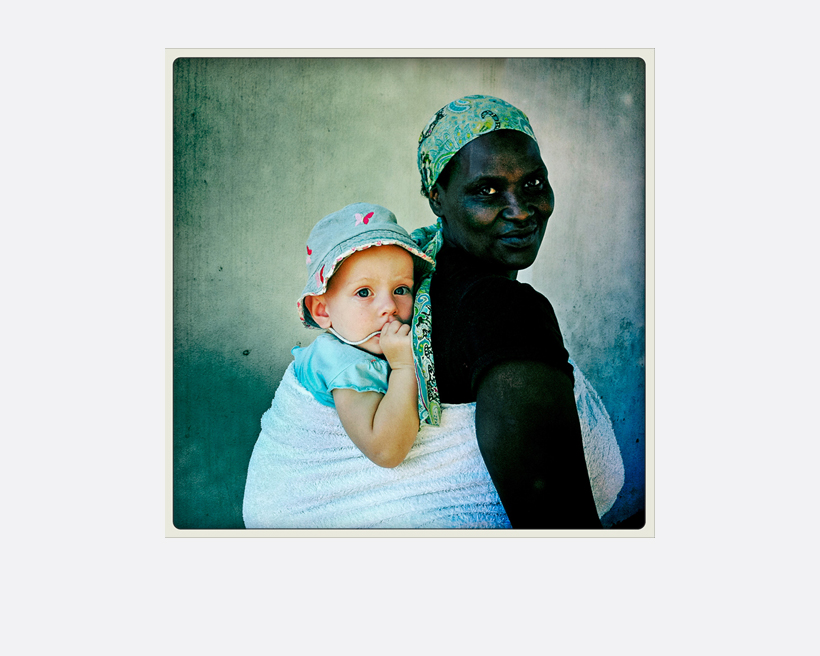 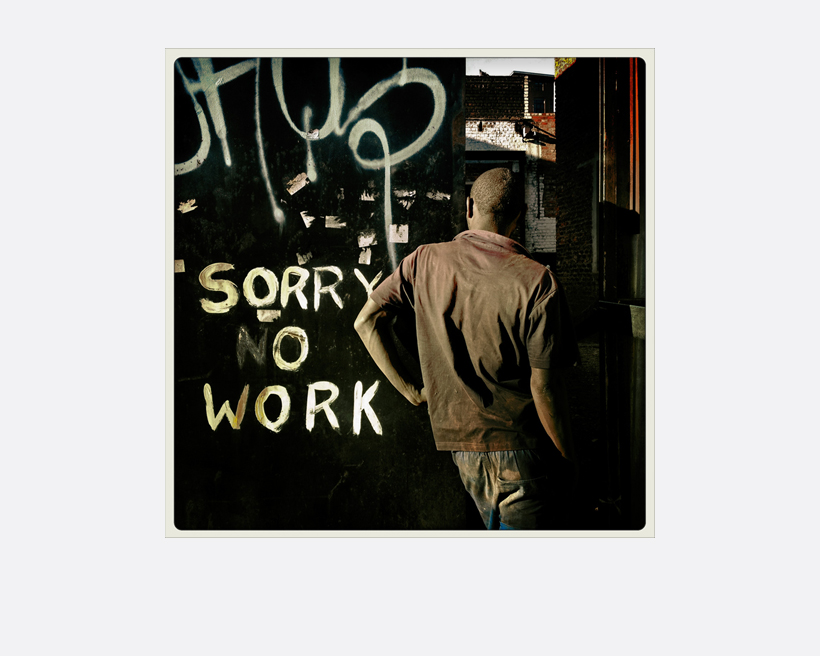 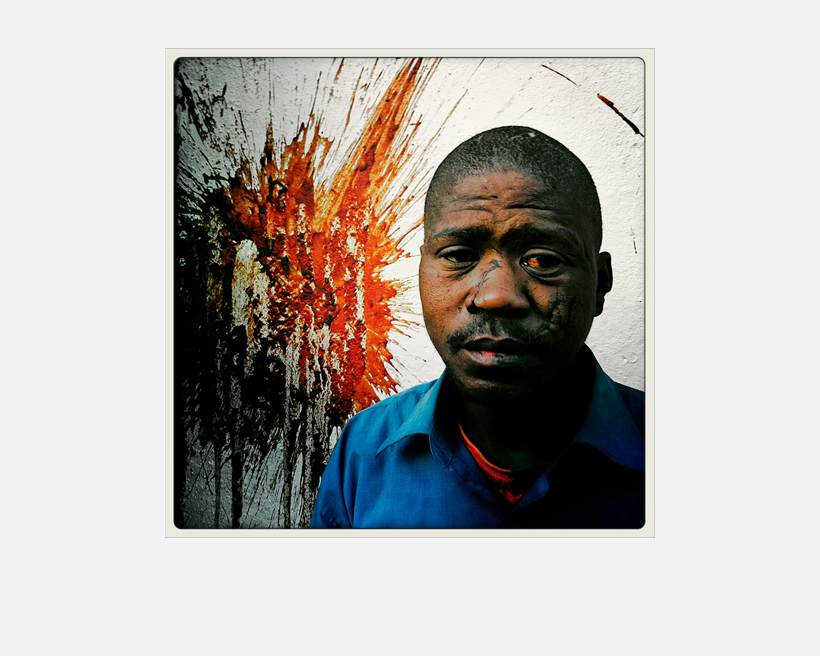 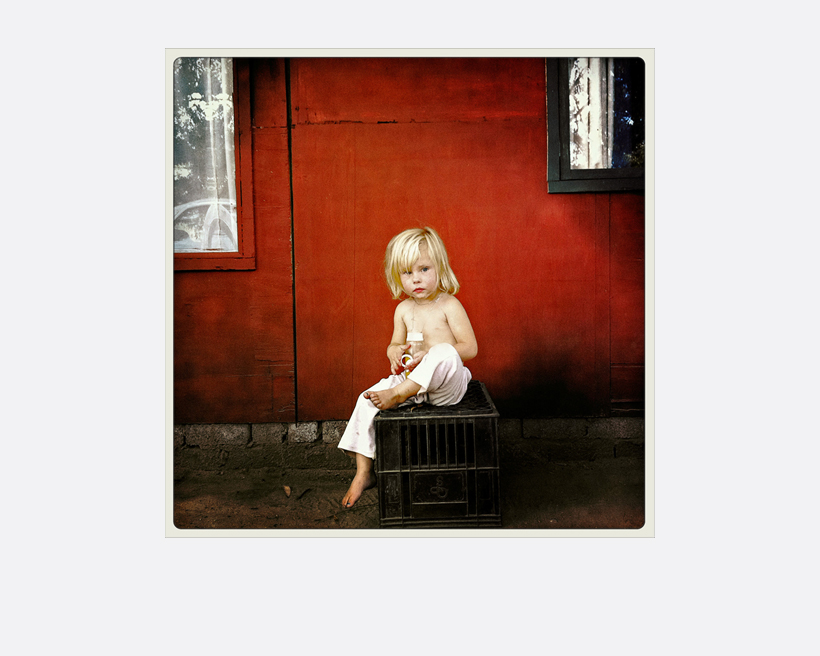 Inspired by Ernest Cole’s exhibition — documenting life under apartheid in the 1960’s — this series looks at life under democracy. The resulting series began in March 2011 and consists of vibrant daily reflections, shot in passing, with the simple motivation of noticing what is. In the course of bearing testament to the lives of fellow South Africans, people, events and objects became contemplative essays, manifestations of how the issues making front-page news permeate and become reality. The process for capturing these images was integral to maintaining an intrinsic honesty within each frame; instead of  using bulky professional cameras, a technically undemanding cellphone camera is used. The resulting interaction between the subject and photographer is mostly informal and unobtrusive. Ironically, though produced relying on the latest technology, the requirement for these works go back to the fundamental principle of traditional photography — that of composition and engagement. The intermingling of contemporary practice and traditional precepts within this method of image- making echo a similar theme of the works, which alludes to the fact that as much as things change, they also remain the same.

About the Artist
Dale Yudelman (South Africa, b.1958) is a photographer born in Johannesburg. Inspired by his creative parents, he began photography at a young age under the tutelage of his father. In 1979, barely out of his teens, he became a staff photographer for The Star Newspaper. In 1986 he moved to London and later Los Angeles, working as a freelance photographer for various newspapers and magazines, returning to a newly democratic South Africa in 1996. A number of projects followed, including “I am…”, a portrayal of the ongoing plight of refugees in South Africa. He was recently named as the winner of the inaugural Ernest Cole Award — the country’s most prestigious prize for social documentary photography. Yudelman’s work is a consequence of a studied eye, brokered over thirty years of incessant image making. Enthralled with the many aspects, nuances and dimensions of reality — his images are a manifestation of how modern photography is able to escape the bounds of the ‘record’ — creating an authentic and evocative account of recent times.