Living Under the Volcanoes

Indonesia is third in the list of countries with the most volcanoes, after the United States and Russia. There are no less than 127 active craters across the archipelago, and the interesting thing that sets the Southeast Asian nation apart from the two Northern Hemisphere states is the fact that the people there live very close to the dangerous mountains instead of away. Land fertility is one main reason, which materialises as a result of the eruptions that despite everything has indeed a beneficial impact on their agricultural life. This massive number and the close geographical, social, and economic proximity of the people to the volcanoes are my main reason for starting up this project.

Here I try to documenting the people, daily lives, rituals, as well as the consequences of eruptions to the surrounding communities around the volcanoes in the island of Bali, Java, Sumatra, and North Moluccas. 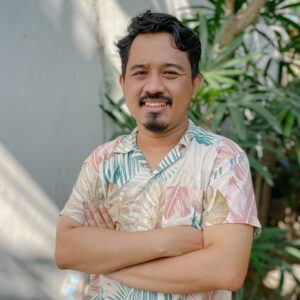