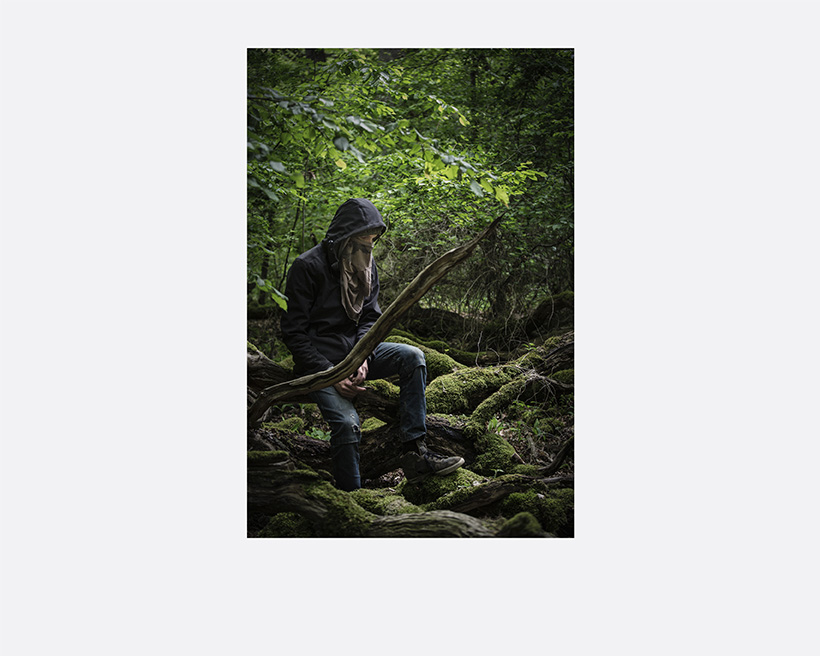 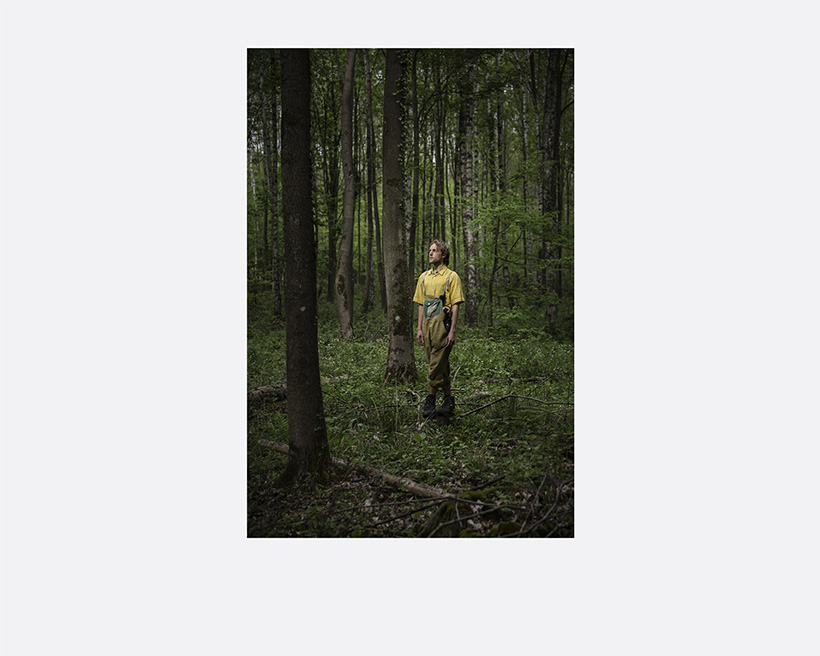 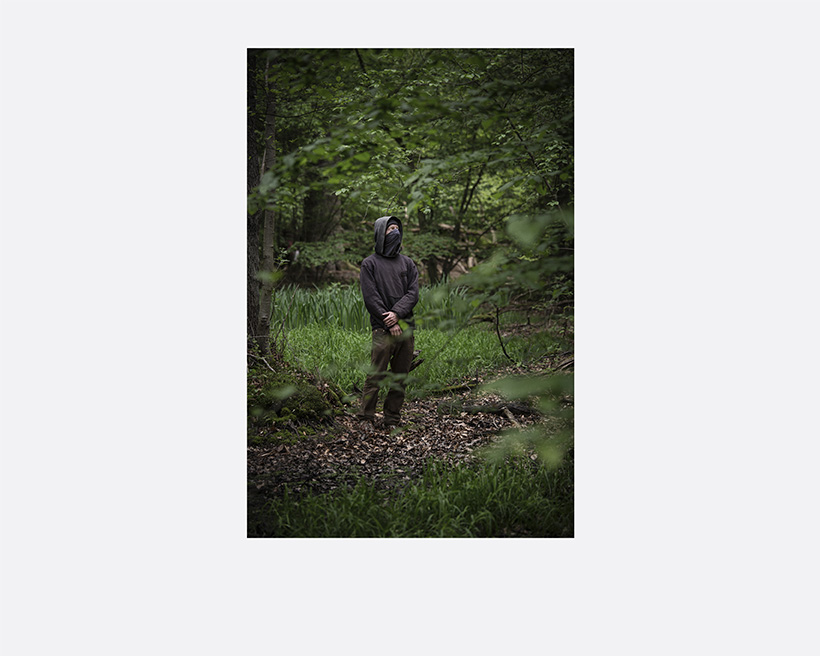 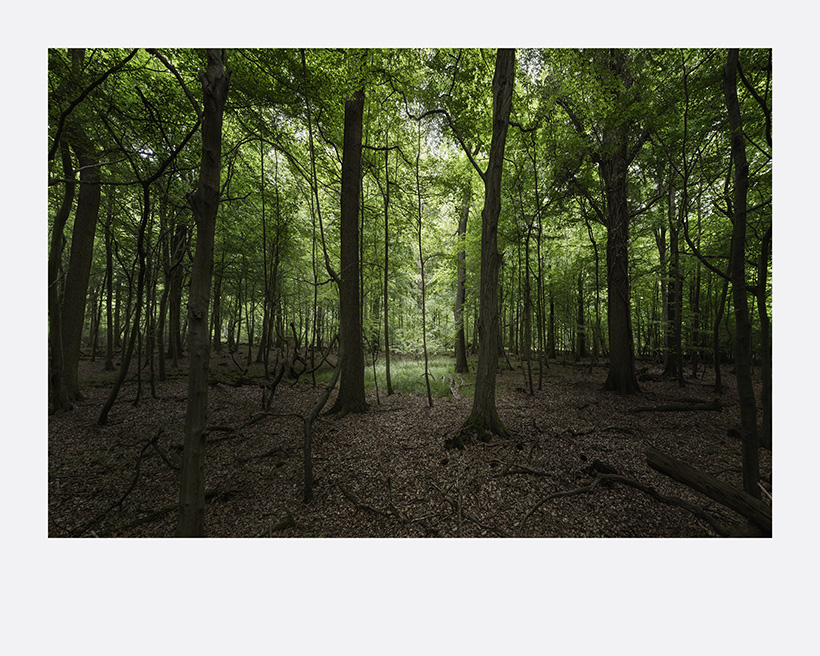 The Hambacher Forst, one of Germany’s oldest woodlands, lies midway between Cologne and South Limburg. The enormous hunger for brown coal on the part of the RWE Power Company however threatens to be fatal for the woodlands: recovering the brown coal from under the woods is only possible once it has been cut down. To protest against an anachronistic energy policy that still supports massive energy companies in the burning of fossil fuels, an action group occupied the woods, settling in tree houses there. Markus Feger photographed the demonstrators, who not only protest, but have also lived in harmony with nature and their ideals for more than two years now – despite their conflict with the police and RWE security.

About the Artist
Markus Feger (b. 1975, West Germany) has worked since 1998 as a freelance photographer, publishing in Die Zeit, Geo Saison and the Swiss lifestyle magazine Bolero, among other places. For his work, which has also appeared in various group and solo exhibitions in the United States and Germany, he received the Kodak Young Talent Award.