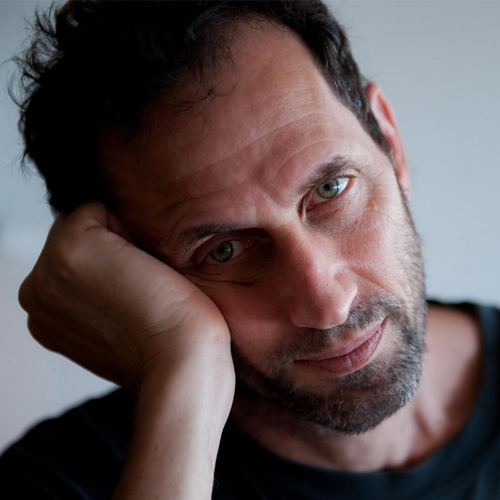 Moshe is the founder, creative director & lead curator of Head On Photo Festival, Australia’s premier photography event, showcasing the work of international and local photographers of all genres and career stages.

Moshe’s career spans over 40 years as a photojournalist, photographer, educator and an award-winning television producer/director at SBS Television. Moshe’s work has been screened, published and exhibited in Australia and overseas.

He has led the judging panels for the annual Head On Awards since 2004 in Portrait, Landscape, Mobile, Photobook, Moving Image and Student categories. Moshe has also served as a judge for numerous awards including the City of Sydney’s Art & About and the Walkley Prize for Photojournalism, portfolio reviewer at international festivals such as Pingyao in China and Rencontre d’Arles (France) and is a nominator for Joop Swart Masterclass and Prix Pictet.
Moshe received Masters in Journalism from the University of Technology (UTS), Sydney and had a long teaching career at UTS, University of Western Sydney (UWS), Notre Dame University (UND) and Australian Film, Television and Radio School (AFTRS).

In 2018, Moshe was awarded an Order of Australia Medal (OAM) for his contribution to Visual Arts, in particular, photography.