Two Chinese characters make up the name of Shanghai, 上(shàng, “upon”) and 海 (hǎi, “sea”), together meaning “Upon-the-Sea”.

In the process of modernisation to become one of the global financial centres, the Longtang communities of narrow interconnected passageways in this old city of Shanghai are fast being replaced with high-rise apartments and shopping malls.

According to the statistics, today, there are only an estimated 200,000 residents living in the remaining lanes, or less than 1% of the city’s population. These are dense neighbourhoods, with many perpendicular branches running of a main artery. All kinds of people, of all different ages and social classes, live together in these interconnecting alleyways. The existence of public and shared spaces, like kitchens and courtyards, also meant that residents are always in contact with their neighbours. Thus it has been said that there would be no Shanghai without these Longtang neighbourhoods.

This project focuses on the last remaining and disappearing Longtang neighbourhoods, primarily in the Hongkou, Yangpu and Huangpu districts of Shanghai. 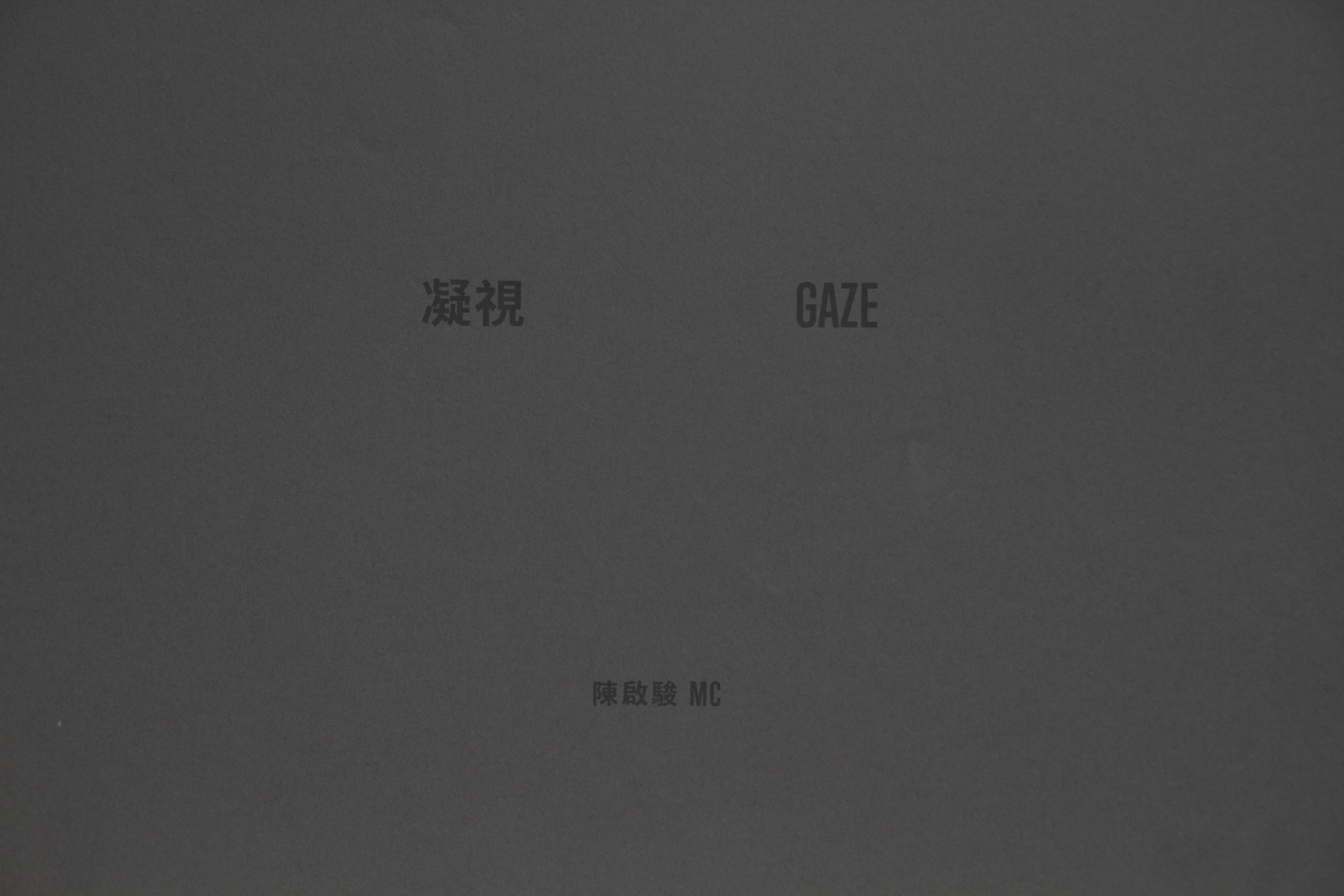 The flight for Hong Kong’s freedom has blossomed in the past year. Facing crackdown, the protest movement could do little…