Painting over the Present 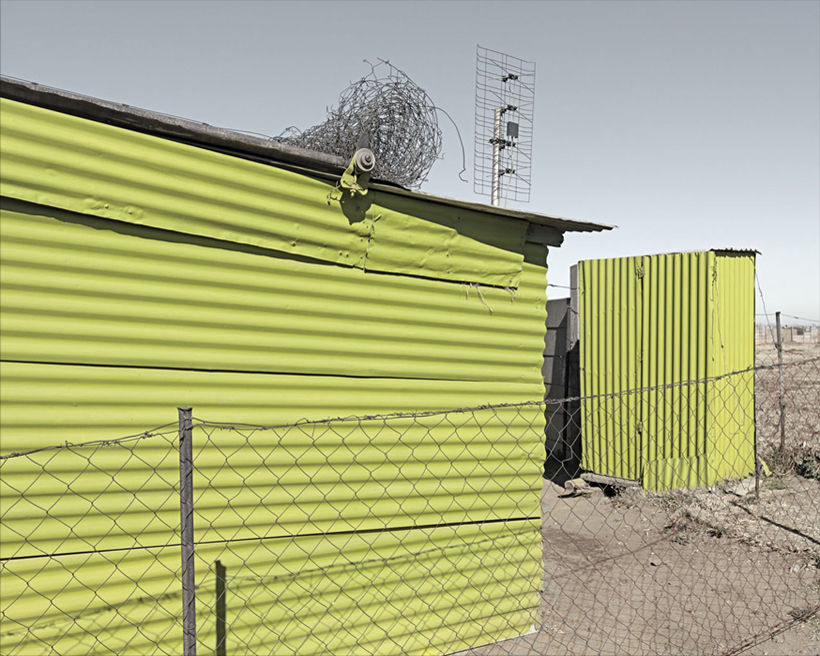 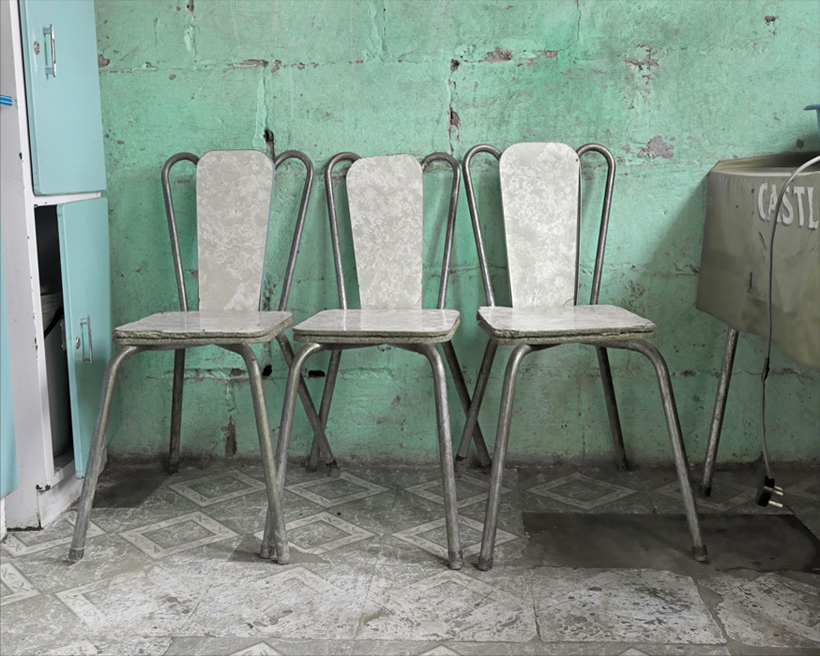 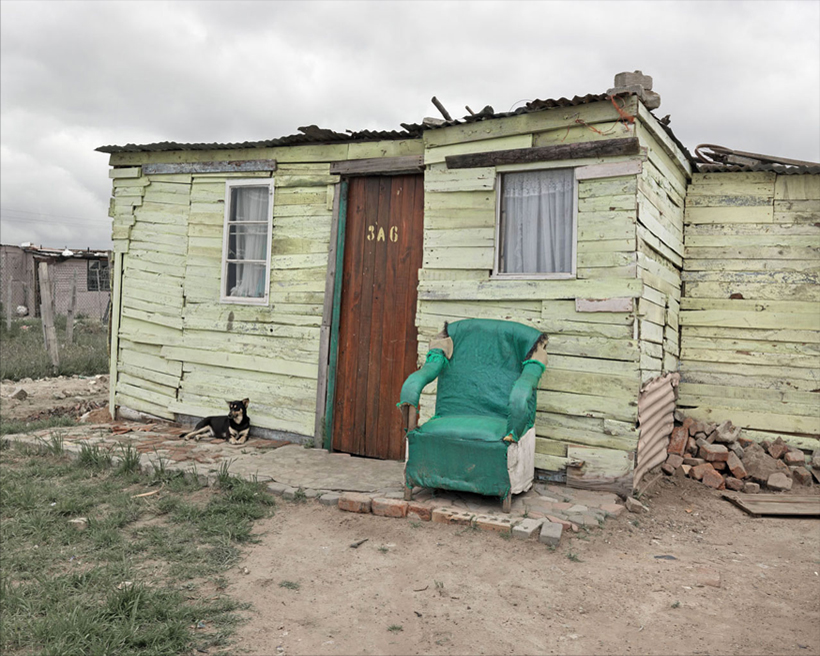 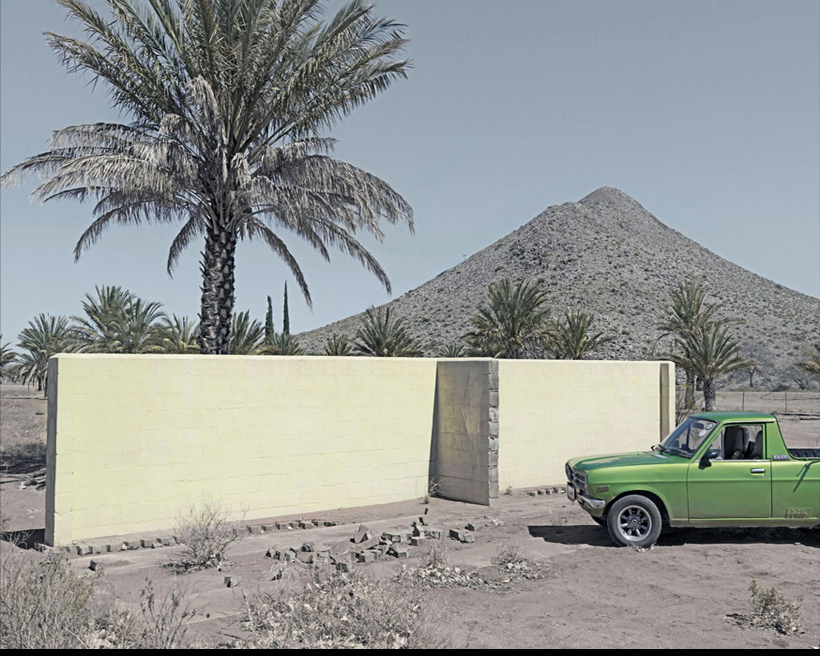 The artist began this project 16 years after the end of apartheid rule in South Africa. As a photographer, he has over time explored the transformation of society and aspects of change as a general theme. In this particular essay, he focuses on the environments occupied by some of South Africa’s poorest people. It would seem that although wealth and power have shifted hands since the first democratic elections in 1994, many of the benefits of these shifts have failed to filter down to the grassroots level. These photographs were taken in small towns, townships and cities throughout South Africa. The photographs focus on the interiors and exteriors of people’s homes. They are intentionally static in their composition in order to accentuate the minutiae of the occupants’ day-to-day dwelling places. The bright colours captured in these photographs act as visual trinkets to momentarily distract the viewer from deeper harsh realities. However, although they encourage denial, they are also suggestive of resilience, hope and a sense of humanity that remains in these poverty-stricken communities.

About the Artist
Graeme Williams (South Africa, b.1961) was born in Cape Town, South Africa. He was contracted by Reuters to cover South Africa’s transition to ANC rule in 1989. Since the late 1980s he has worked on his own photographic projects. His work is housed in the permanent collections of the Smithsonian (USA), South African National Gallery, Rotterdam Museum of Ethnology, Duke University (USA), Apartheid Museum in Johannesburg, Finnish School of Photography and Cape Town University. He has staged solo exhibitions in Johannesburg, New York and Paris and has contributed to many combined exhibitions, including the 2011 Figures and Fictions exhibition at London’s Victoria and Albert Museum. He has also contributed to a number of publications showcasing photography in South Africa and around the world. His first book, The Floor, documents the last year of open outcry trading on the Johannesburg Stock Exchange, while the second book, The Inner City, is an exploration of isolation, captured through images of Johannesburg as it struggled to adjust to the changing social and political climate. Editions de L’Ceil (Paris) published a monograph of his work and the series The Edge of Town has been published in pocket- book format.