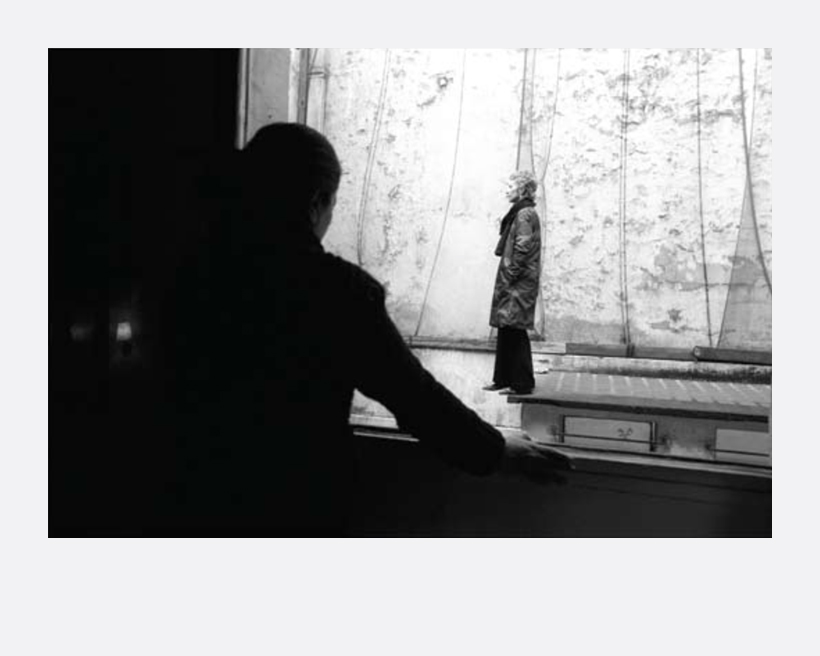 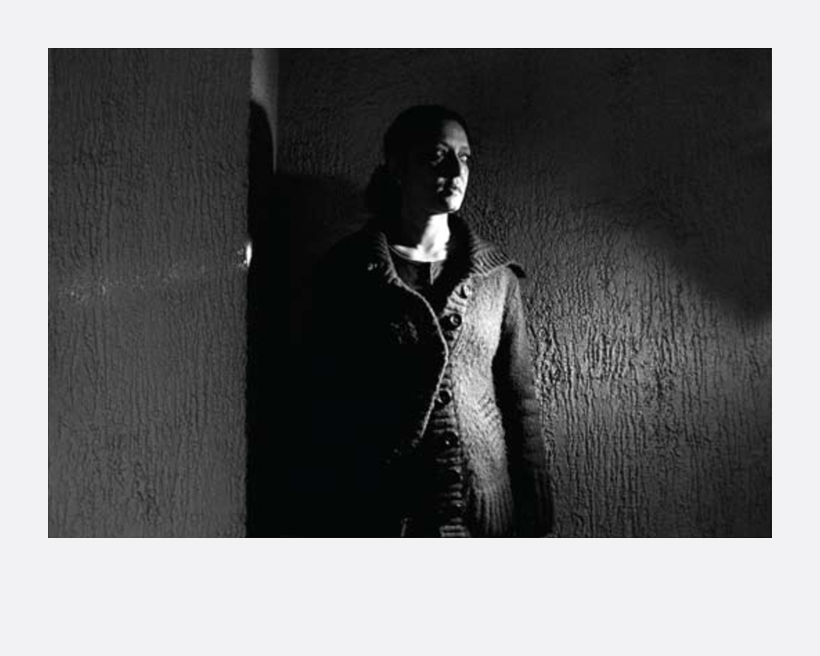 “Paris Autumn” is a work of fiction in the style of a gothic thriller, which tells the story of Pushpamala’s stay in Paris in 2005. She rents a room in one of the oldest streets in the Marais, and strange happenings occur. She discovers that she is living in the outhouses of the mansion that once belonged to Gabrielle d’Estrées, King Henri IV’s favourite who was poisoned to death at 26-years old just as she was about to marry the king.
Pushpamala strove to find out about this woman who died so tragically. Her quest begins at the Louvre, opposite The Fortune Teller by Caravaggio and continues in the kitsch at- mosphere of the Chapelle des Petits-Augustine. Pushpamala seems to read the world like a “complex and stratified, open and enigmatic” literary work that she makes up as she weaves her way through a mysterious urban territory.

About the Artist
Born in Bangalore, Pushpamala N. studied sculpture at the Faculty of Fine Arts, MS University, Baroda. A sculptor interested in narrative figuration, she has cast her own body as various characters and personae through the medium of photo-performance. Recently, she has infused photography into the medium of short video films.