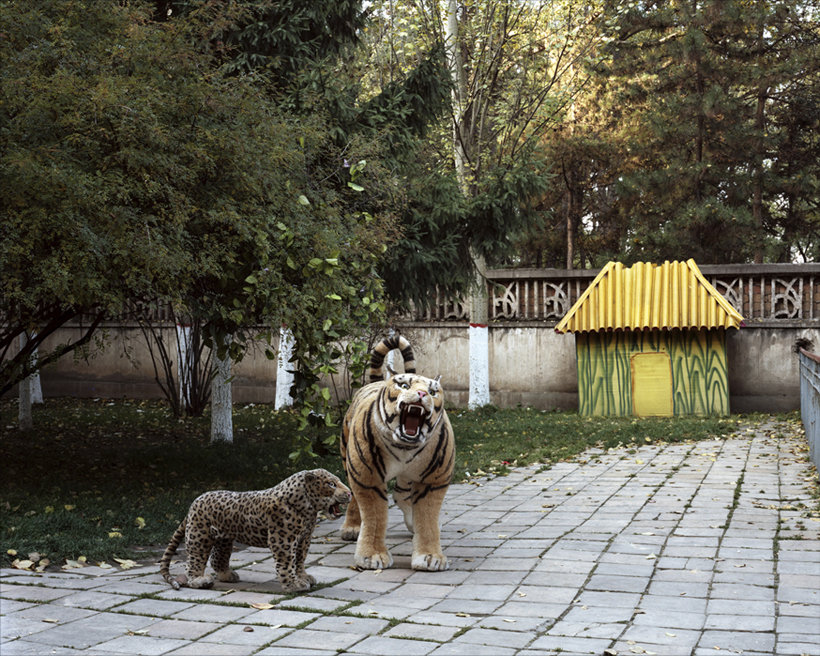 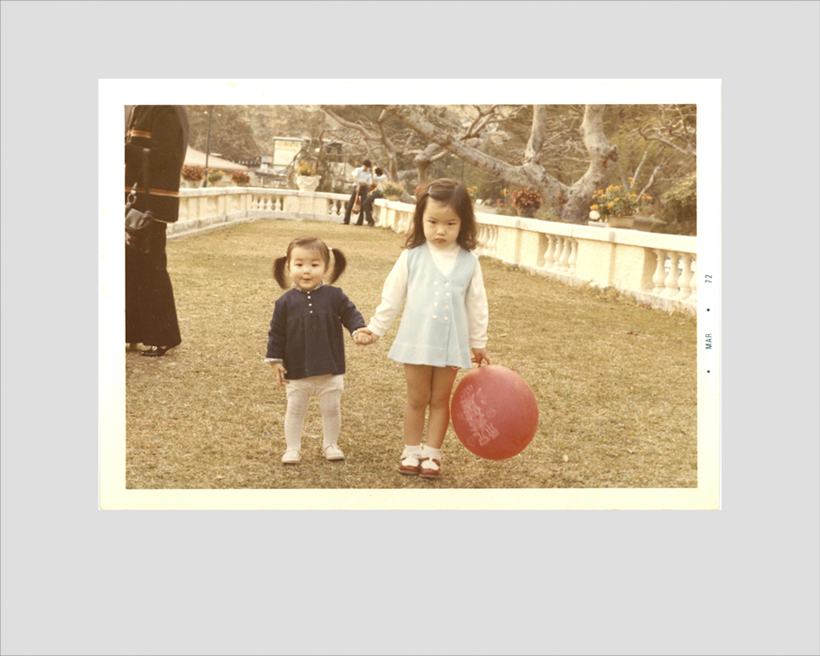 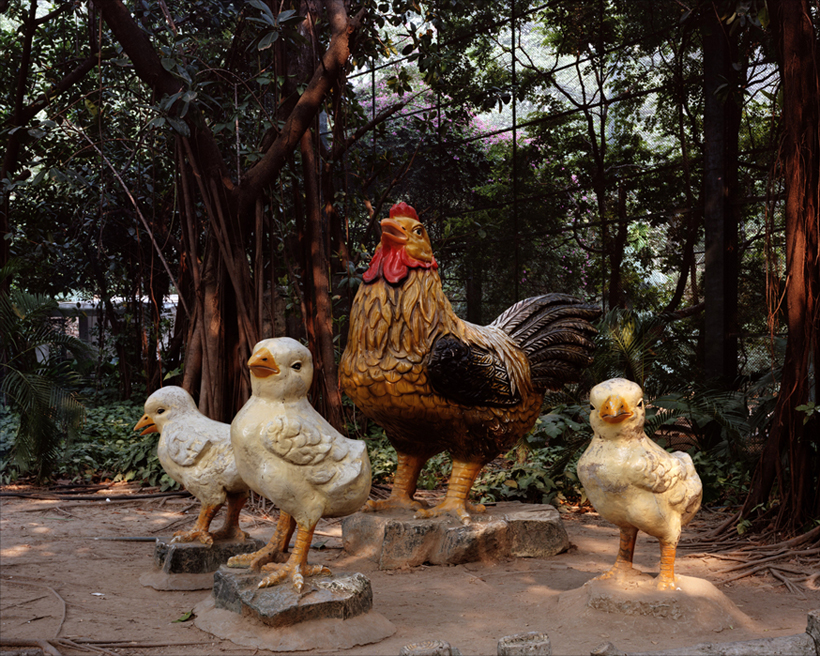 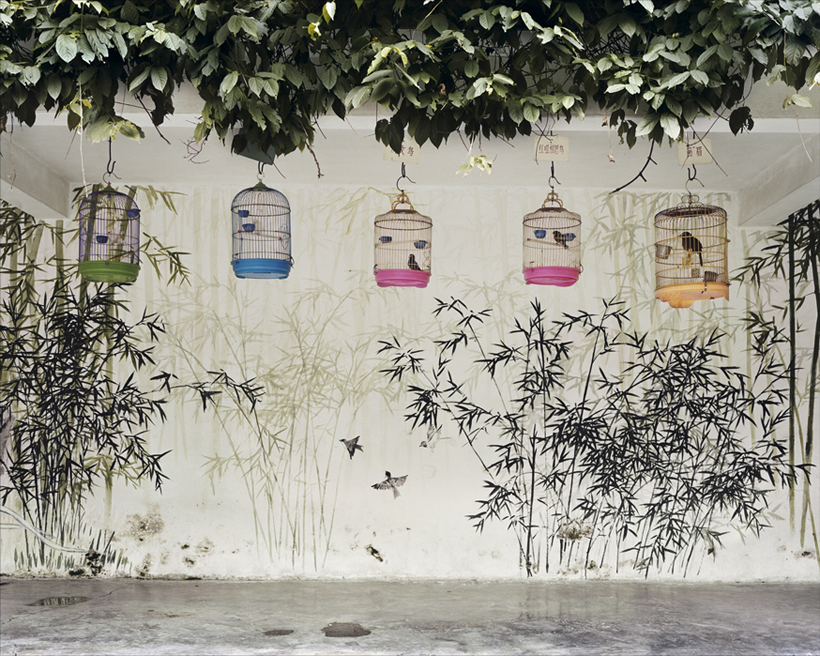 This project is a wistful view of deserted communist-era parks in China, inspired by the photographer’s own family snap shots.
In 1958, at the beginning of The Great Leap Forward when private ownership was banned, many parks were named People’s Parks and they became focal points of cities, where families have outings and couples meet. These parks have now fallen into disarray as shopping and the Internet replace bumper cars and Ferris wheels in modern China. Just as the memories of millions of Chinese who grew up with them, the parks are slowly fading away with time.

About the Artist
Kurt Tong, born 1977 in Hong Kong, was trained as a health visitor at the University of Liverpool. He has worked and travelled extensively across Europe, the Americas and Asia. Kurt became a full-time photographer in 2003 and was the winner of the Luis Valtuena International Humanitarian Photography Award and the City of Port St. Elpidio Prize with his first picture story. He gained a Masters in documentary photography at the London College of Communications in 2006 and was chosen as the winner of Photograph.Book.Now editorial winner, the Hey, Hot Shot! competition and the prestigious Jerwood Photography Award. Kurt’s photographs have been widely exhibited around the world at venues including Impressions Gallery, The Royal Academy, Abbaye de Neumunster, Fotofest in Houston and solo shows at Photofusion and Compton Verney.