Placemaking at the moment between times

The non-place – a term coined by French anthropologist Marc Augé to describe places of transience where people remain largely anonymous to each other and oftentimes isolated – has been applied to a variety of places including terminuses, hotel rooms, shopping malls. The characterisation of any given space as a non-place is entirely personal and dependent on each individual’s perception and sensibilities – there, which is a place to one, may not be to another, and vice versa.

Presented at Peace Centre, a mixed development property built in the mid 1970s, Placemaking at the moment between times is an exhibition of three site-specific photographic installations by Singapore-based artists and photographers that concern themselves with such a subjective experience of spaces. Comprising Dark Cities by Shyue Woon, Hawaii Nights by Aik Beng Chia, and Peace Agency, a collaboration between Geraldine Kang, Cynthia Delaney Suwito & Woong Soak Teng, each of the artworks elicit an expanded scope of emotional responses beyond our preconceived expectations of the spaces they concern themselves with. In this respect, the artworks also emerge as timely responses to the present circumstances of Peace Centre: a hub for the convergence of divergent use functions that continues evolving even as it approaches the end of its term. By way of each artwork’s reoccupation of vacant shop units for presentation, Placemaking at the moment between times makes apparent the lifecycle of places in urbanised environments. Their changing use never detracting from their total value.

In a way, the artworks exhibited are anthropological studies of space. And to what extent can we say that a study of human-inhabited spaces is also not simultaneously an examination of people as well? 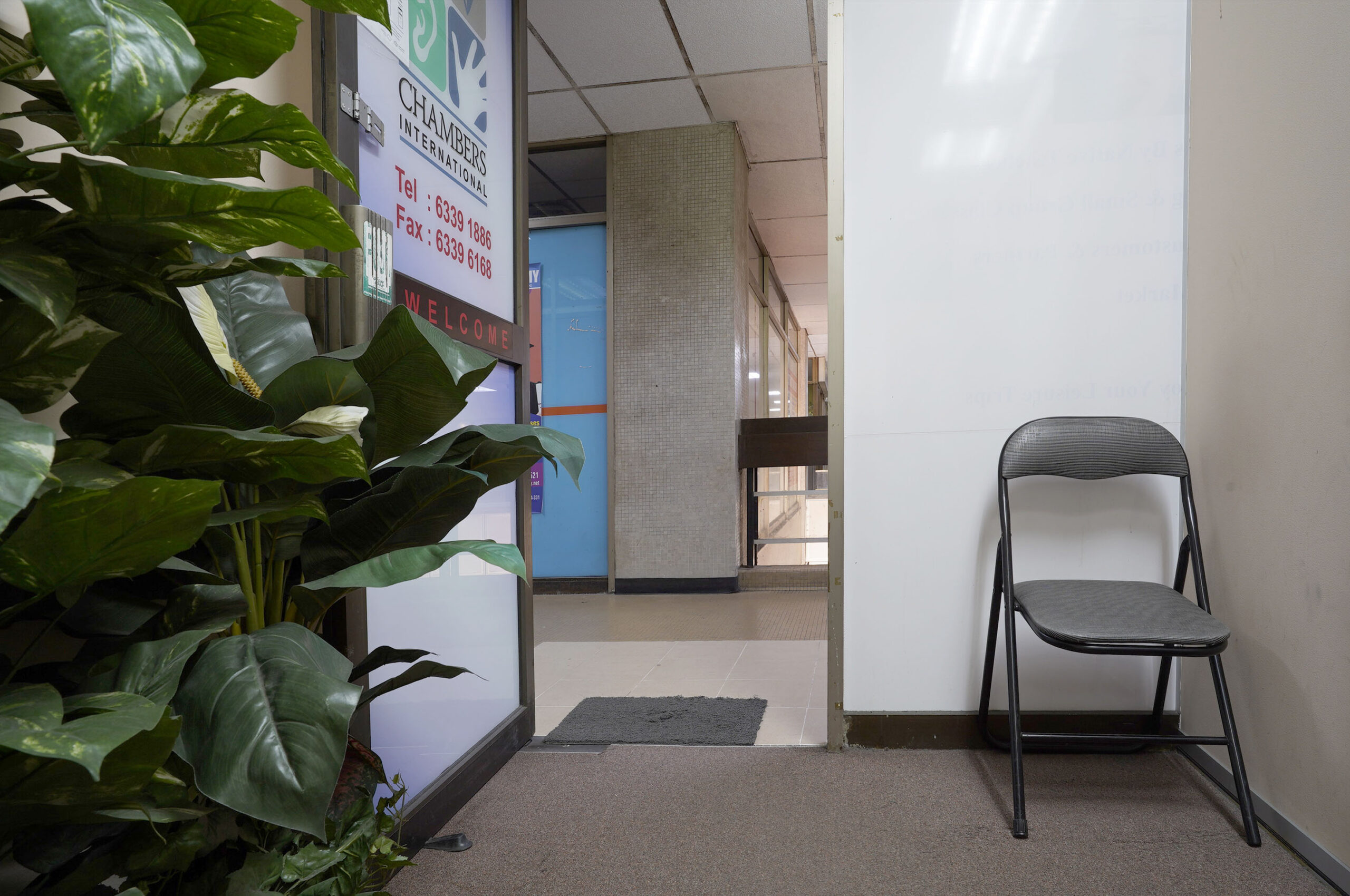 Peace Agency is a site-specific installation that transforms a commercial unit in the Peace Centre into a waiting experience. Taking… 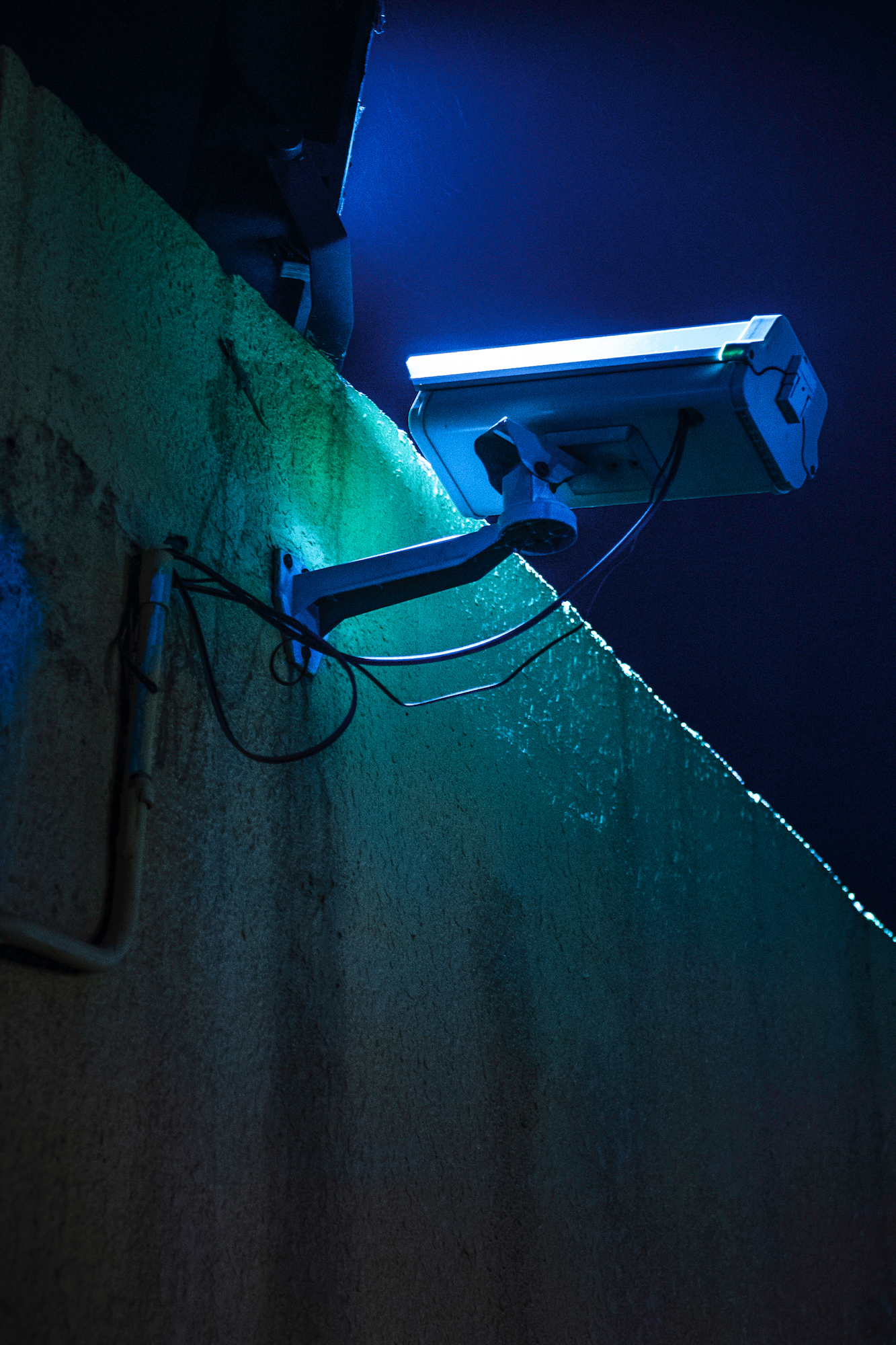 In the past few weeks while editing his photos, Shyue Woon was drawn down an internal pathway of reflection on… 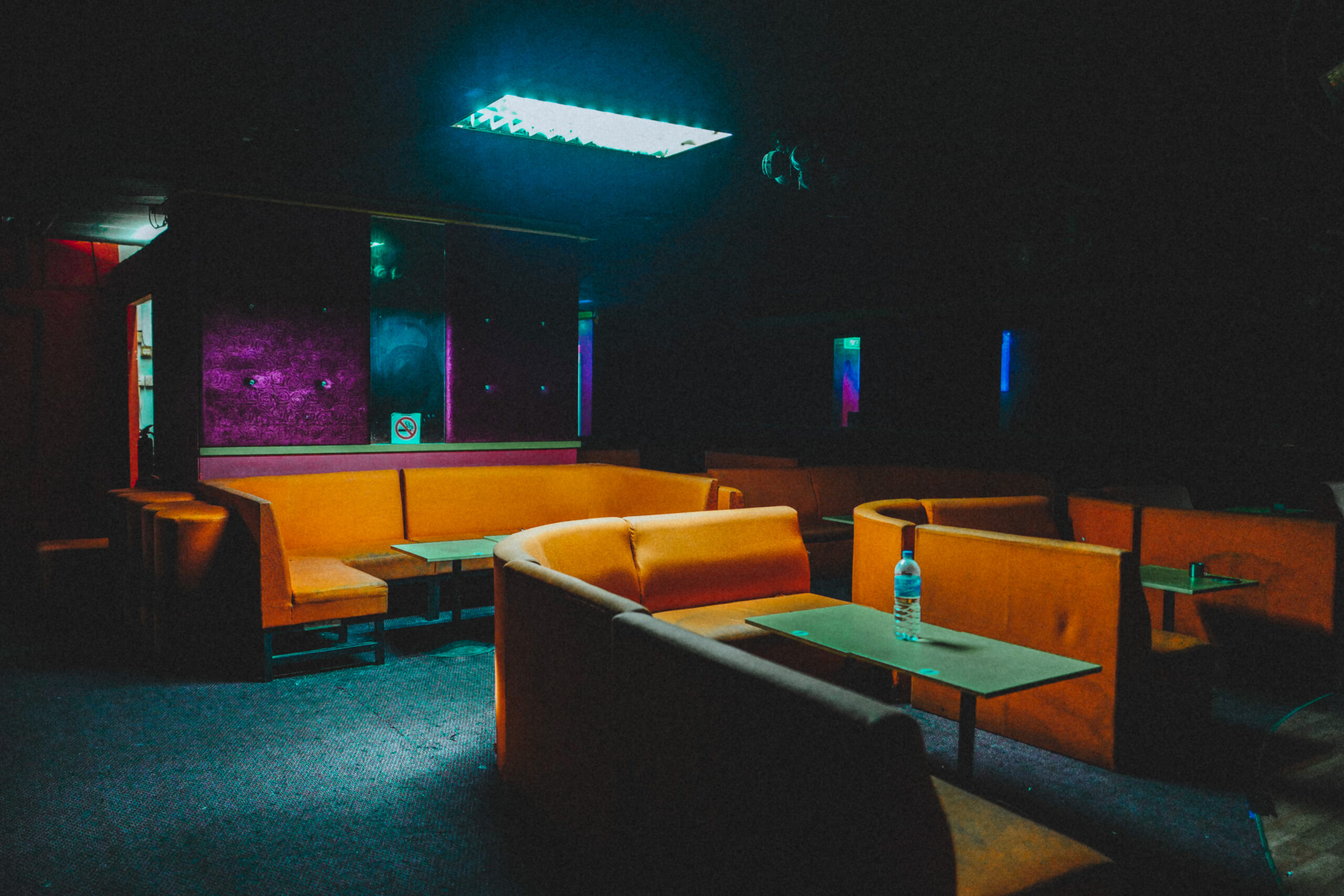 Placemaking at the moment between times 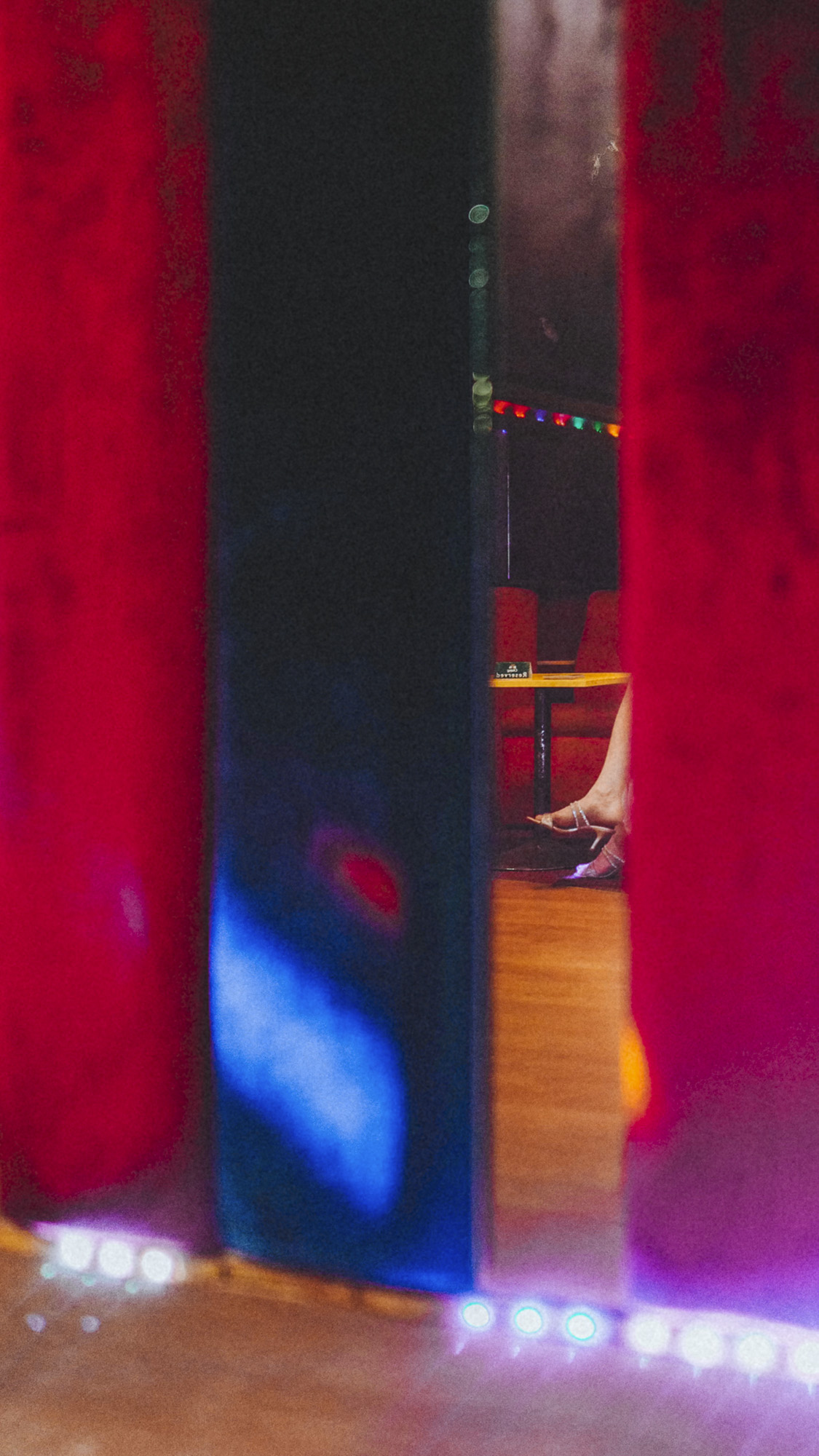