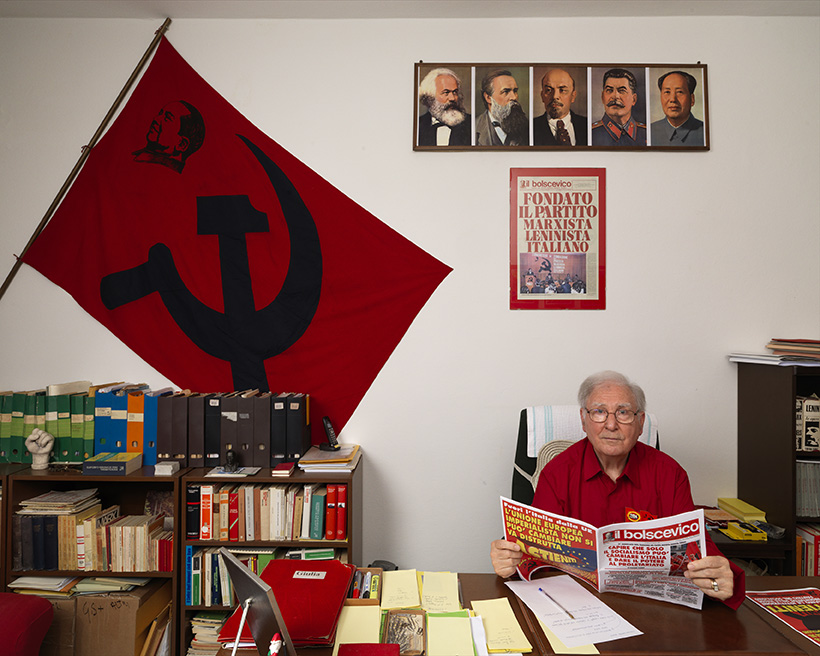 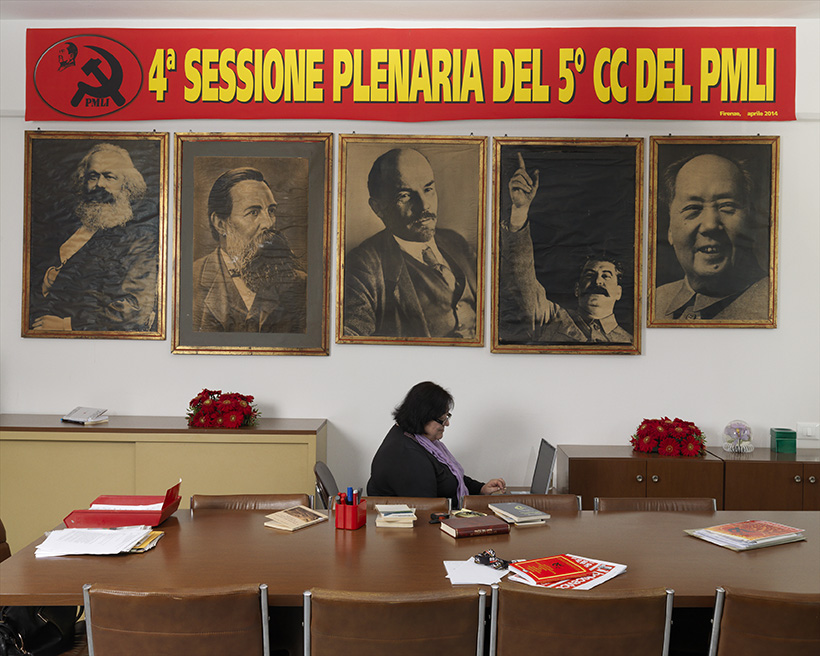 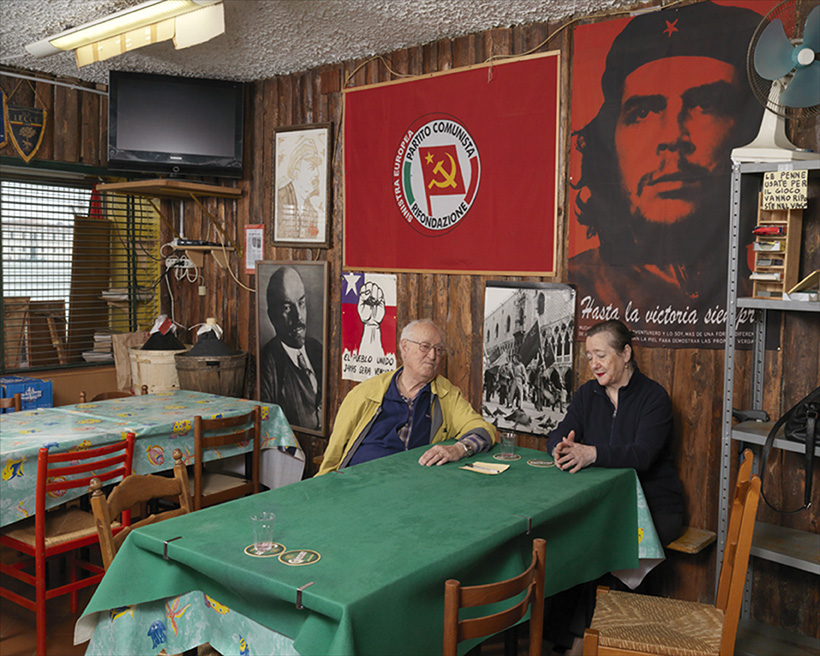 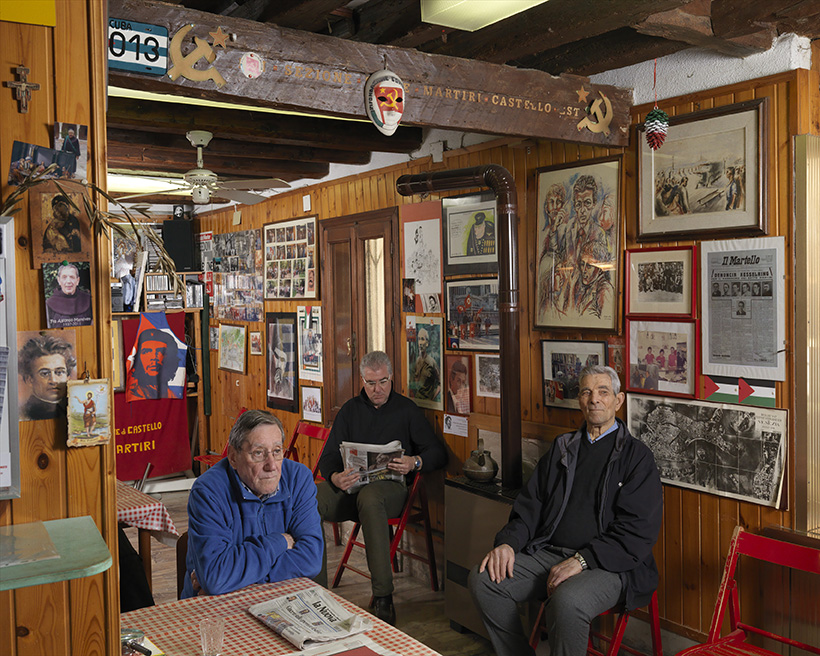 Communist ideals provided inspiration for millions of people during the 19th and 20th centuries. In the practice of the totalitarian regimes that called themselves communist, these ideals were however discarded in favour of repression. The fall of the Iron Curtain and the triumph of free market ideology in the late 20th century seemed to be the coup de grâce for political parties that struggled for greater social and economic equality – and even the economic crisis has not changed that. Yet communist ideals live on in various countries among small groups of faithful Marxist-Leninists, Trotskyites and Maoists. This series traces their lingering existence through the recorded the party offices of these groups.

About the Artist
Jan Banning (b. 1954, Netherlands) studied social and economic history at Radboud University in Nijmegen. His work always has a social focus, and has appeared Newsweek, The New Yorker, l’Espresso and Vrij Nederland, among other publications.