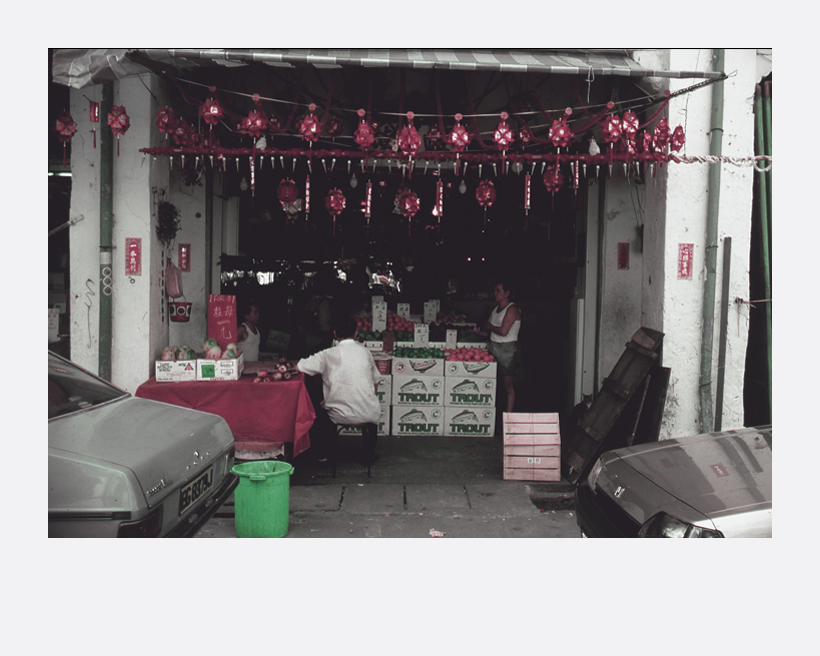 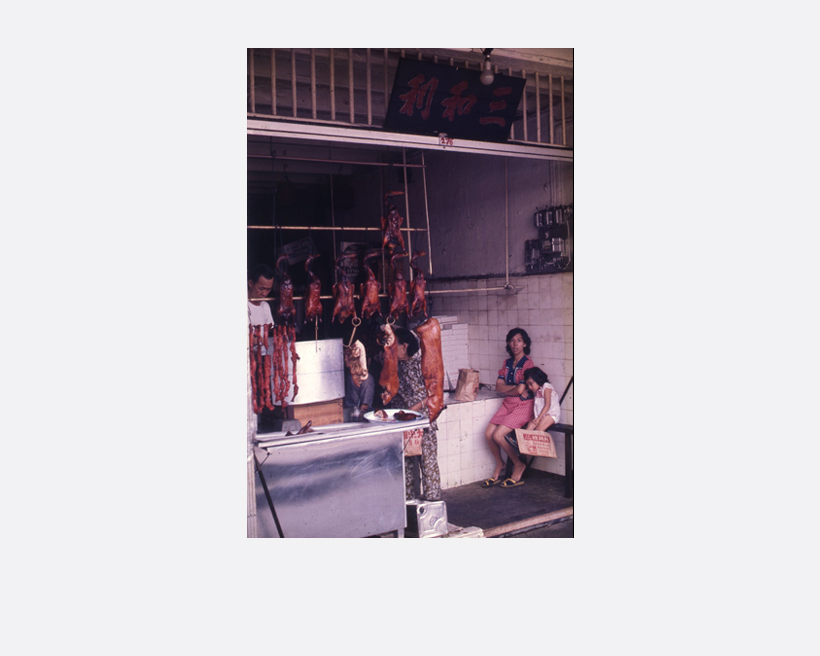 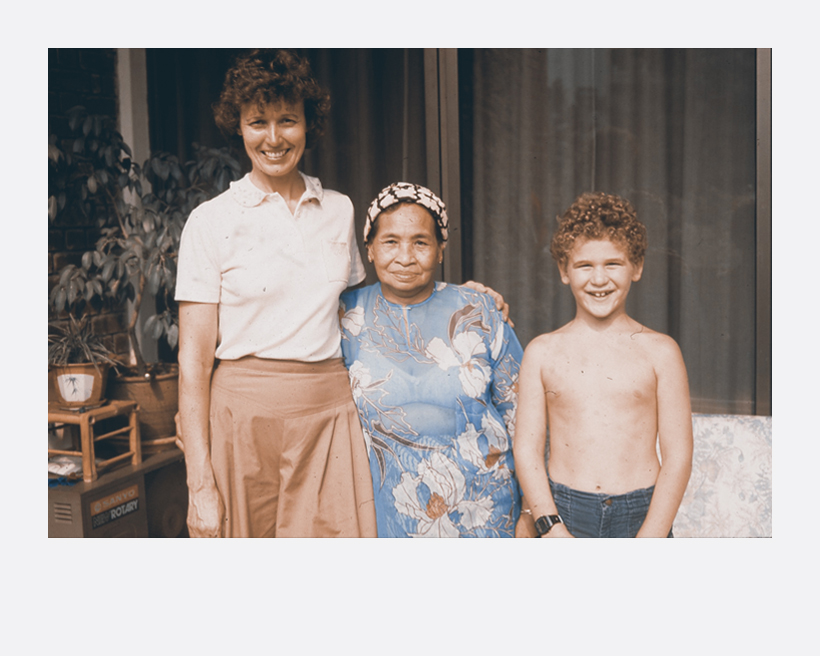 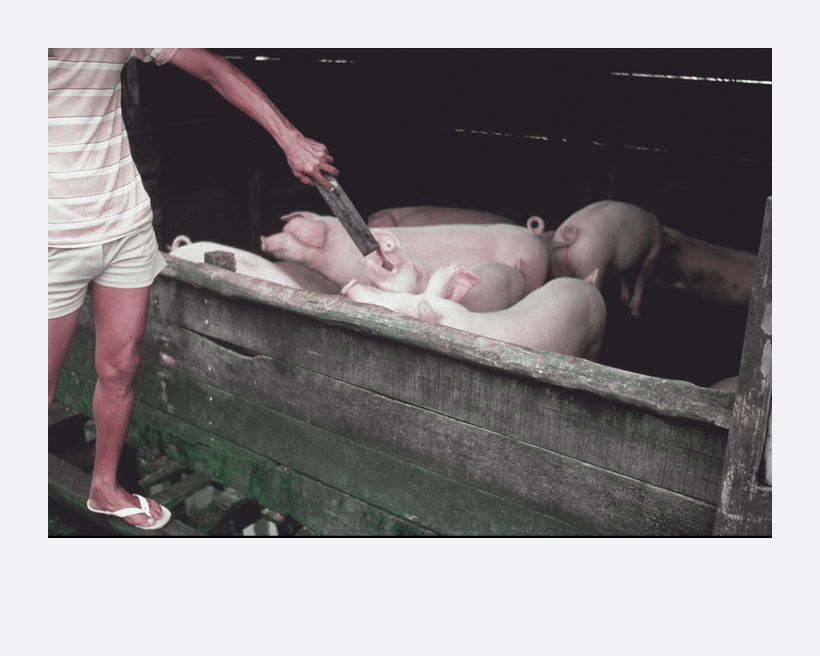 “Let Raffles stand where he stands… Singapore would probably be the only former colony where a statue of the imperialist is still standing. Let him stand…” Dr Albert Winsemius, Chief Economic Advisor to Singapore, 1961-1984.

The Dutronquoy Albums is an archive of photographs of Singapore taken by tourists from the 1930s to 1980s. The photographs were sourced from overseas flea markets in Europe and North America.

About the Artist
Robert Zhao Renhui (b.1983, Singapore) received his Bachelor’s and Master’s degrees in Photography from Camberwell College of Arts and the London College of Communication respectively.

His work addresses man’s relationship with nature, and related issues of morality and ethics, paying close attention to how our attitudes and opinions shape our assumptions about the natural world.