Running Through The Wind 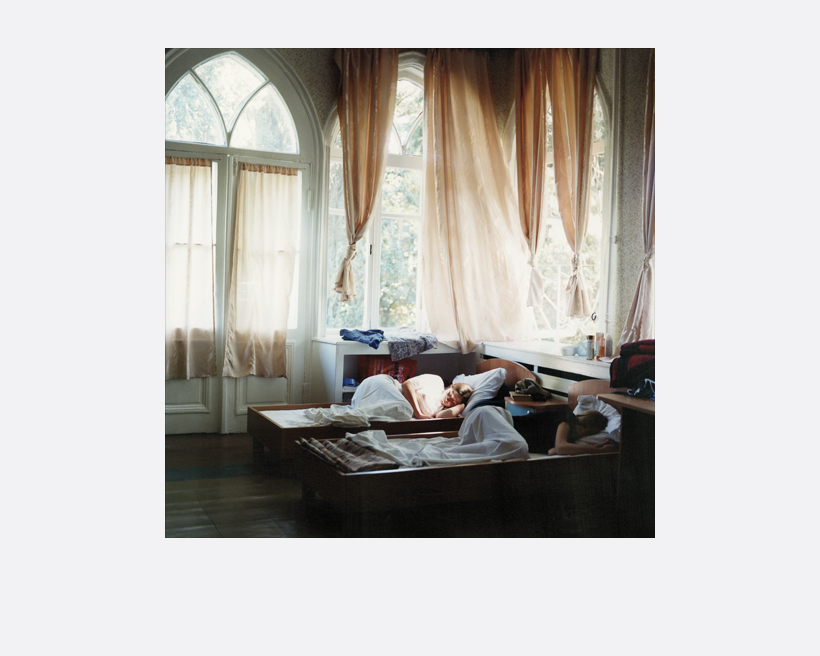 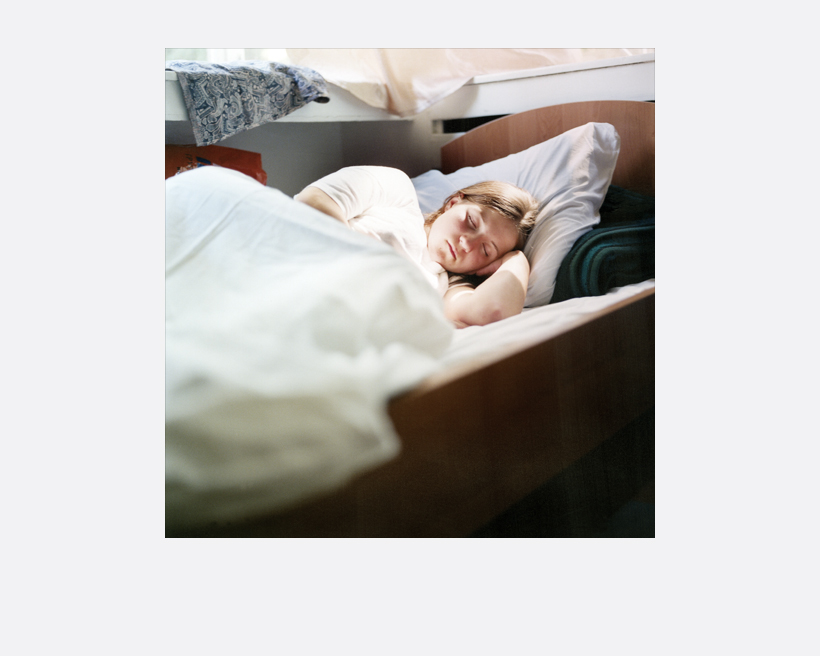 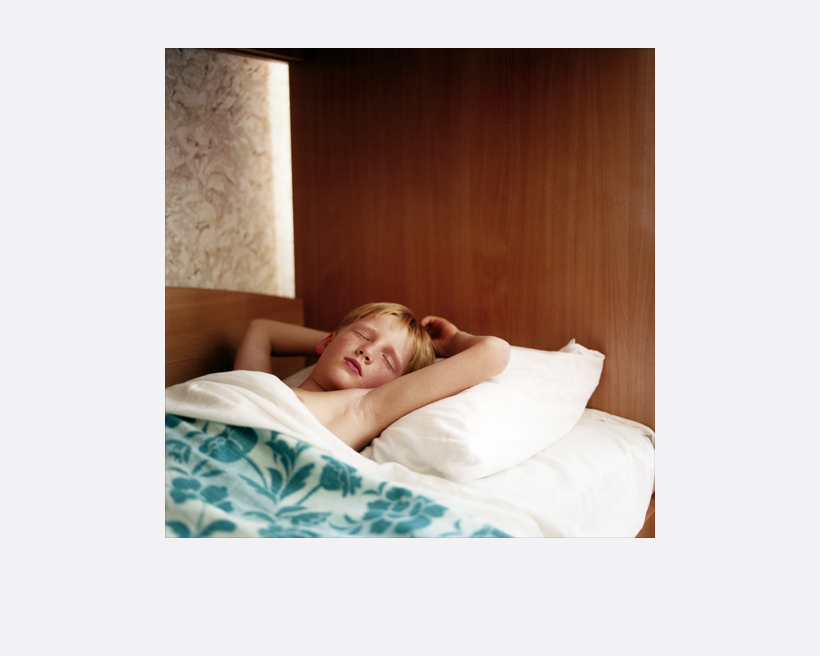 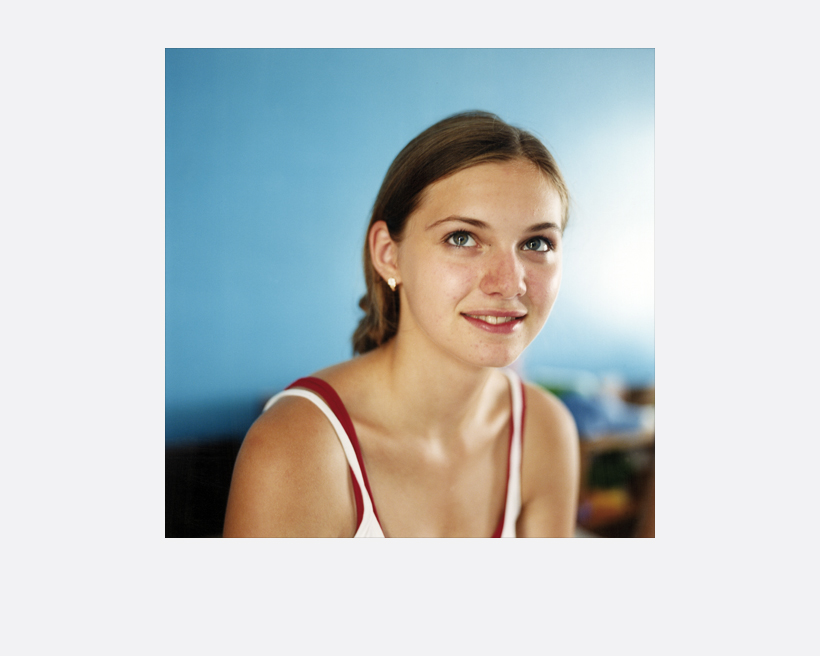 Growing up in Eastern Block during Soviet Union times, Rothe and his classmates experienced a different social political climate. Years later, Rothe is interested to know the younger generation of the Former Soviet Union, and choose the Artek summer camp in Ukraine to document the youth in the camp. Speaking fluent Russian, Rothe visited the camp where, interestingly, his ex-classmates were also short-listed.

About the Artist
Travel and the desire to experience new cultures are the foundation of Frank Rothe’s lifestyle. The extensive travelling he did as a child and youngster, lead him to become a magazine and newspaper writer at the age of 19. His desire to expand his creative work resulted in him photographing the experiences he was chronicling via writing and using the images to supplement his articles. This decision launched Rothe’s career as a photographer. Over the last decade he has been shooting and exhibiting internationally. He has worked on campaigns and as a staff photographer for international and national publications. His work has been exhibited throughout the world and also published as photographic books.