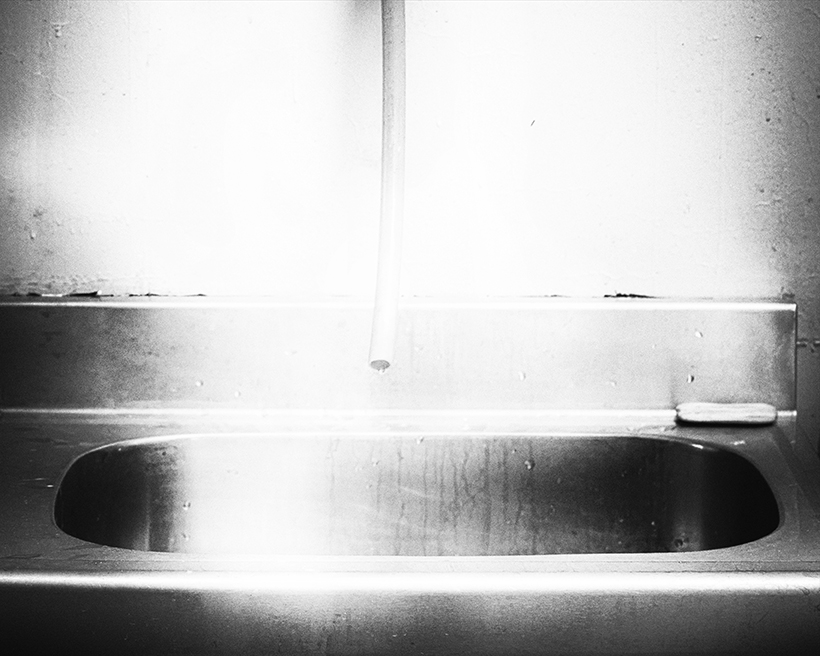 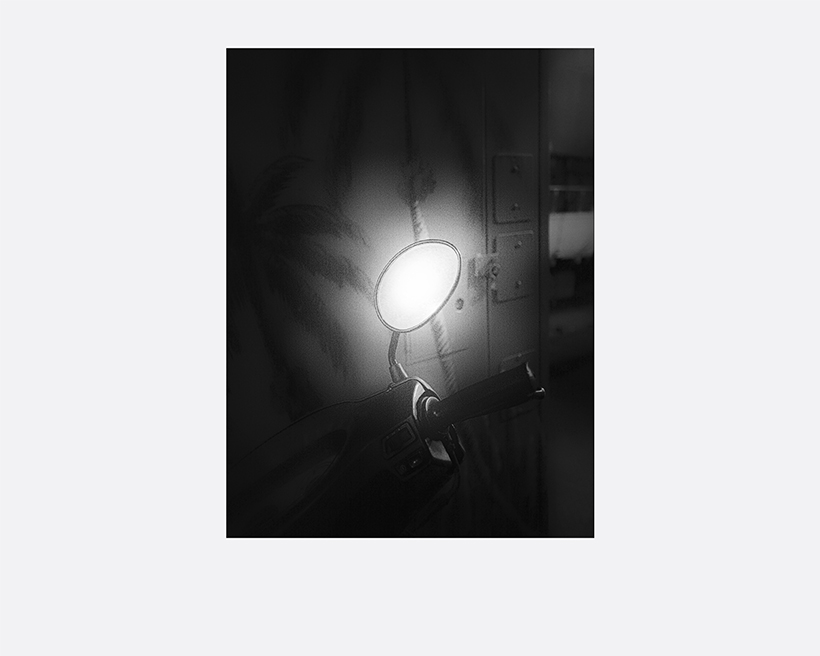 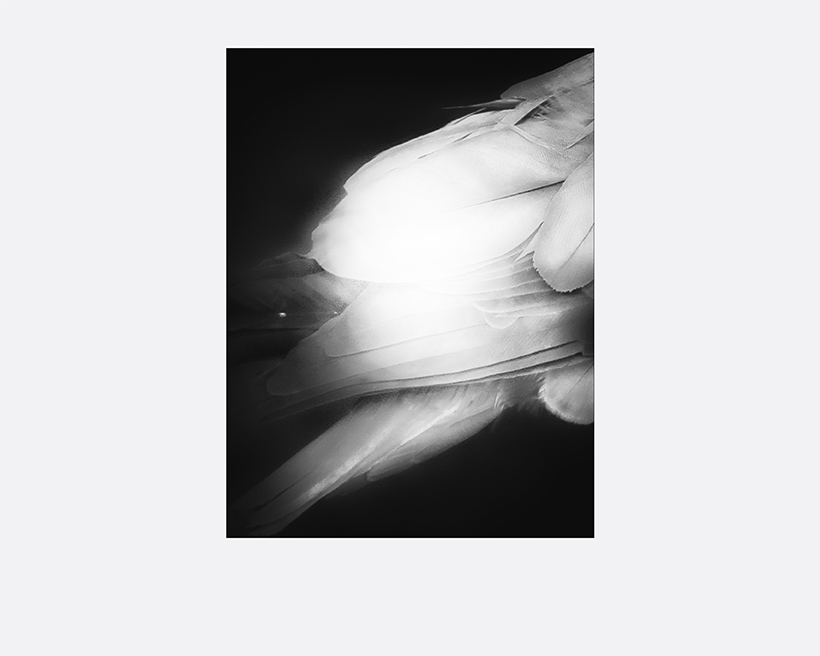 “Once I converted my photographs to black and white, I saw what my bare eyes didn’t see – – random glowing puffs, some quite visible, others subtle; creating such strange and alienating feelings. This new scene so intrigued me I started to convert all my photographs to black and white, a medium I seldom work with. It is uncanny but enchanting; so much absence but also presence. At the end of the day, I asked myself if I discovered it? Or did I create it?”
In January 2014, I participated in a one-month micro-residency programme by a Taiwan- based publishing house/design studio Waterfall, for one of their publication.
I was asked to work on a project, based on a certain area (city, district) in Taiwan. I chose Sanchong, an industrial district in New Taipei City with the least developed arts and culture scene. In a mission of finding “art” in a place where there supposedly has no “art”, what I found later was greater than I imagined.

About the Artist
Debbie Tea is an Indonesian photo artist who graduated with a BA Degree in animation from RMIT University (2006) and won the John Clang’s Mentorship Program Competition (2011) before moving to Amsterdam to complete a BFA in photography at Gerrit Rietveld Academie (2013). Tea was selected as a New Dutch Photography Talent in 2013.
Recent exhibitions included ‘Kallenbach X GUP’ (2013) at Unseen Photo Fair in Amsterdam, ‘TRANSMIT’ (2012) in Amsterdam and Brussels, and ‘Paradise Lost’ (2011) in Singapore. Her works have been featured in various publications such as WERK Magazine (COMME des GARÇONS), GUP Magazine (The Netherlands), Waterfall (Taiwan), and Bung! (Indonesia).
Duality and identity have always been key themes in Debbie Tea’s work. More recently, her artistic practice includes questioning the role of digital photography, which involves the digital camera, photo-editing software and herself as the operator of these tools.