Shawi: A mystery with a name of its own 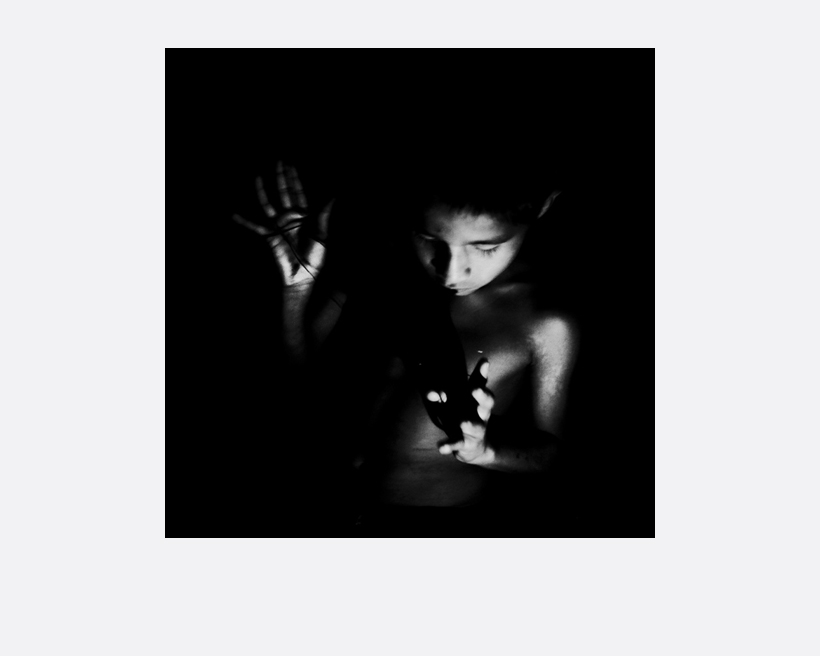 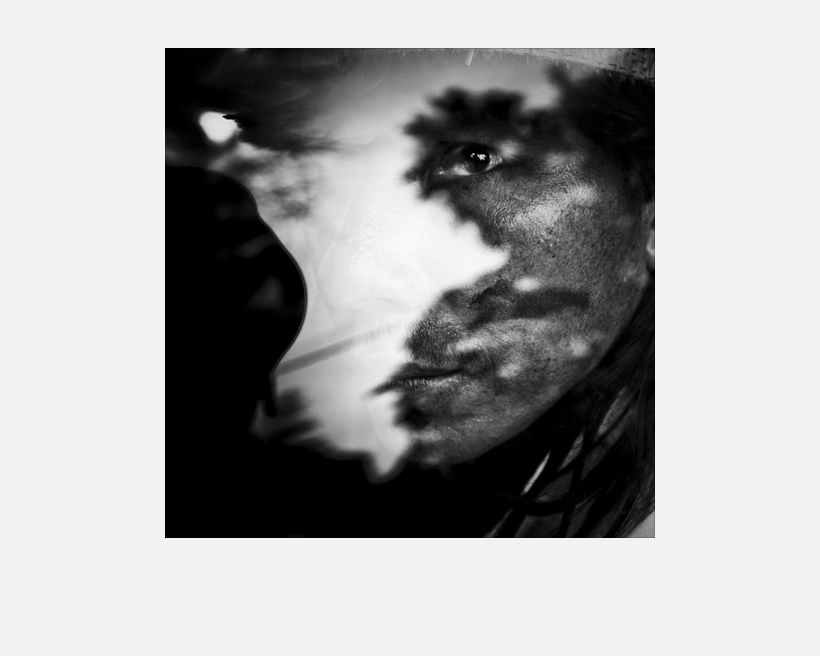 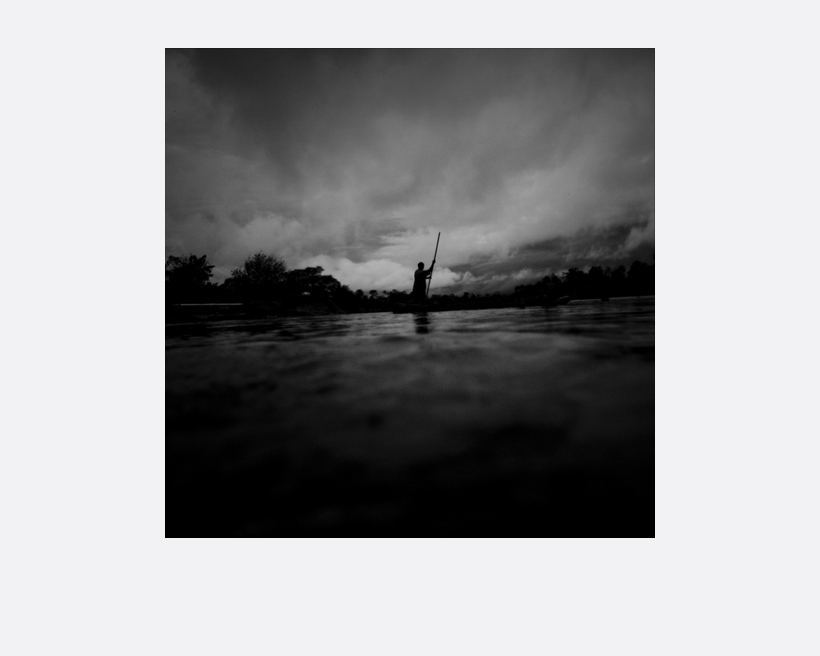 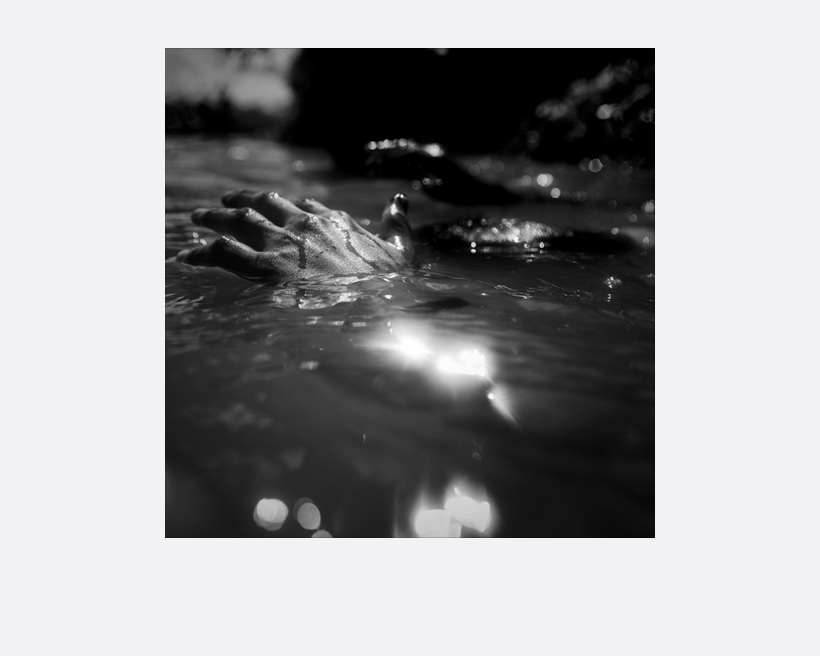 Shawi is the name of an ethnic group inhabiting a spit of land in the Province of Alto Amazonas, located in the depths of the Peruvian jungle. Despite living  in complete isolation over the course of centuries, they have had to hold out against the indifference and ignorance of the Peruvian State. Since the late nineteenth century people have come to extract rubber from their trees, cut their timber, or draw  the oil beneath their feet. Nevertheless, they  have managed to keep more territory than other groups and have come to symbolise the struggle  of indigenous communities in preserving their  land from external exploits. The Shawi people are one of the least studied groups despite being one of the largest in number living in the Amazon Rainforest. They bear an ancient way of unabridged co-existence with the forest, by learning about their mystical powers guided by shamans. As they get  in contact with more urban ways of life, they try to balance their traditions with modernity. Some of their practices may have been lost, but they have clung to essential features of their heritage, like  the preservation of their original language, their hunting techniques and use of medicinal plants.

About the Artist
Musuk Nolte Maldonado (Peru, b.1988) born in Mexico is an award-winning Peruvian photographer based in Lima, Perú. His work focuses on documental and art photography. He has held four solo exhibitions and participated in many collective art shows all over the world, in countries such as China, Spain, Brazil, France, Ireland, E.E.U.U and Germany. He has also won numerous awards for photography including winner of the IV Eugene Courret national documental photography prize, the Juan Bartolomé humanitary photography prize, and awarded second place in portrait photography and the excellence prize in Poyi LA. He was recently awarded with the FONCA scholarship in Mexico. He is also a member of the collective Versus Photo with whom he is developing diverse joint projects, some of which have been exhibited in Spain, China, Ireland, Holland, Germany, Brazil and Peru.