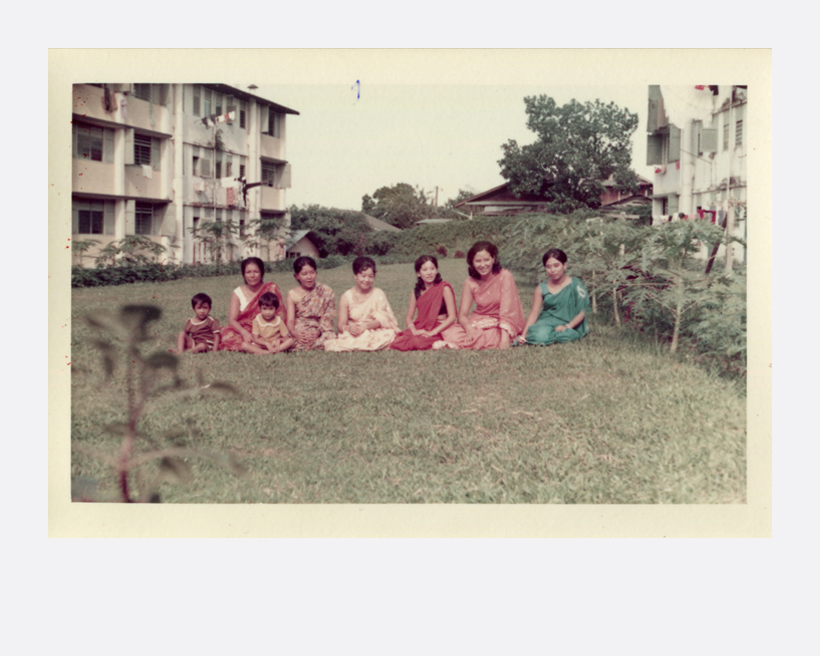 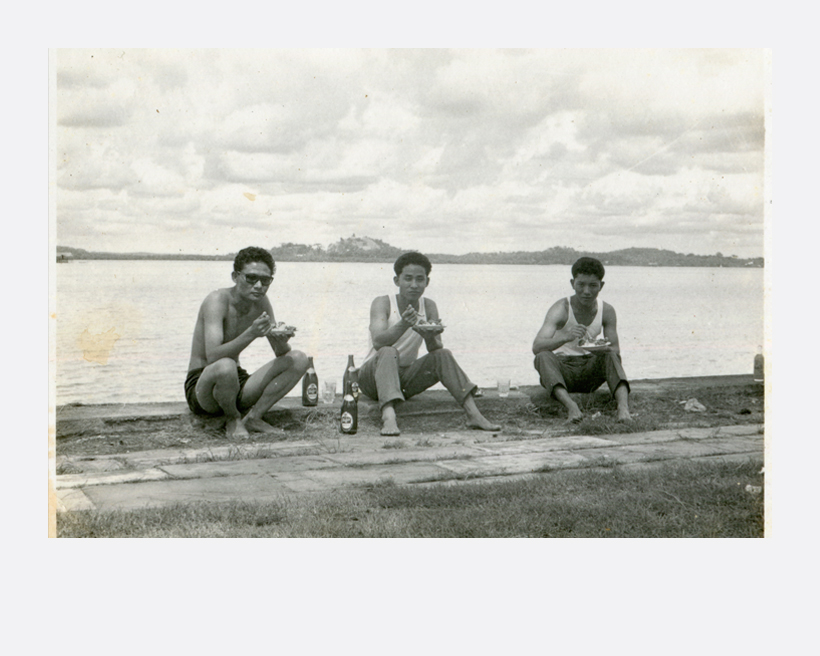 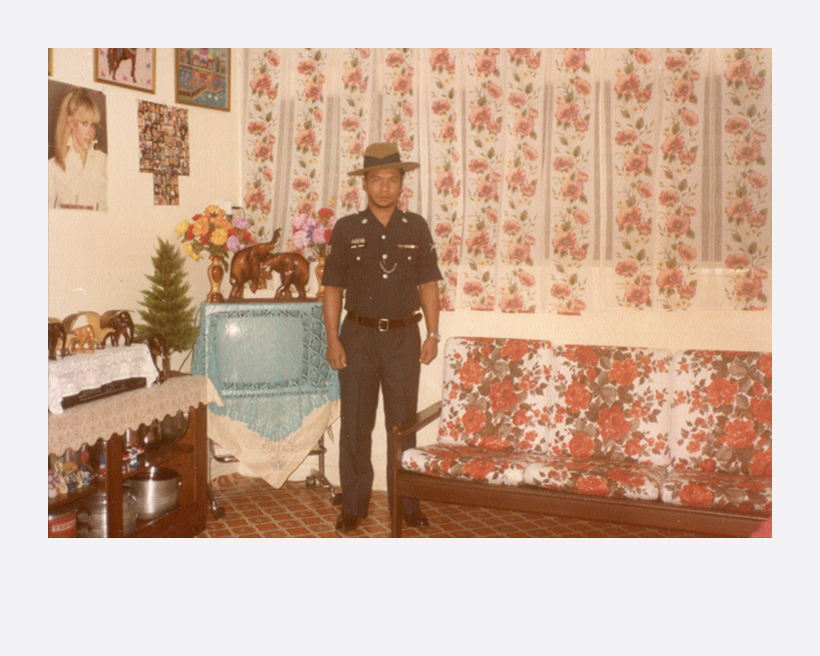 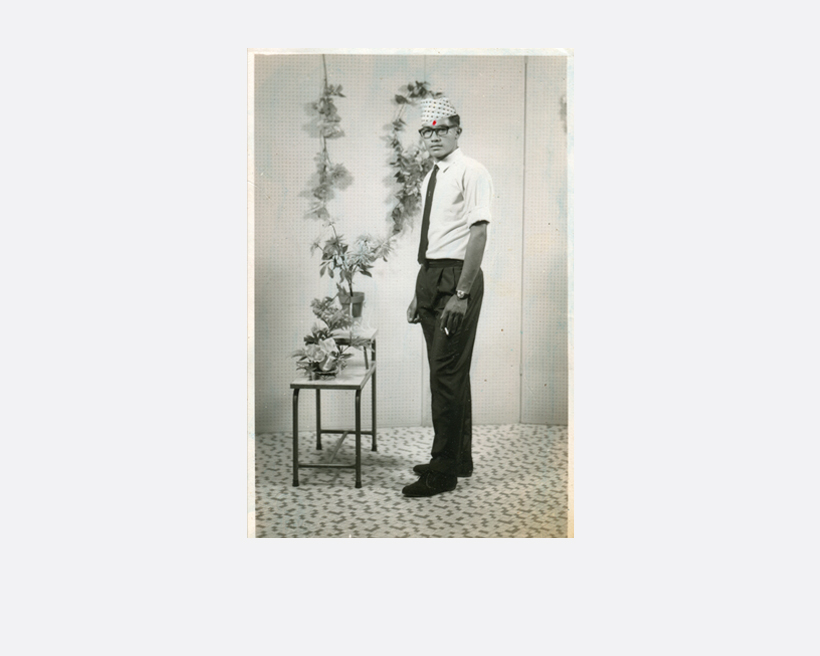 In over six decades, the visual language of the Singapore Gurkhas remains the same.

These men from Nepal – famed for the loyalty and fearlessness – are recognised in uniform with their trademark broad-rimmed khaki hat.Since 1949, the Singapore Gurkha Contingent has been established in the Lion City (Kota Singa) as they live quietly among us. A visibly invisible community, their role was thrust into prominence during the communal riots in the 1950s & 60s – keeping the peace as an impartial force.

Yet, photographs, or visual representations, of the Gurkhas by the state and its organs, as well as the media depict them the same way as their boilerplate introductions: stern, steely and singular.These personal photographs, scanned and archived from one retired Gurkha to another, revealed how important it was for these migrant sons to document their time here in Singapore.

About the Artist
Zakaria Zainal (b.1985, Singapore) was raised in Singapore as a Malay-Muslim son in a Chinese dominated society. He makes meaning of the world through his photographs. Enticed by the visceral changes of a former monarchy’s transition to a federal republic in Nepal, he first picked up his camera. His first monograph, Our Gurkhas: Singapore Through Their Eyes is an anthology of portraits and anecdotes of the retired Singapore Gurkhas as they reminisce about life in the Lion
City, from the 1950s till today.

His photographs and stories have appeared in various publications both in Singapore and Asia. He graduated from the NTU’s School of Communication, where he also teaches campus journalism. While he continues making pictures, Zakaria has been moving away from traditional documentary work to photographing closer to home – or even closer to his heart.