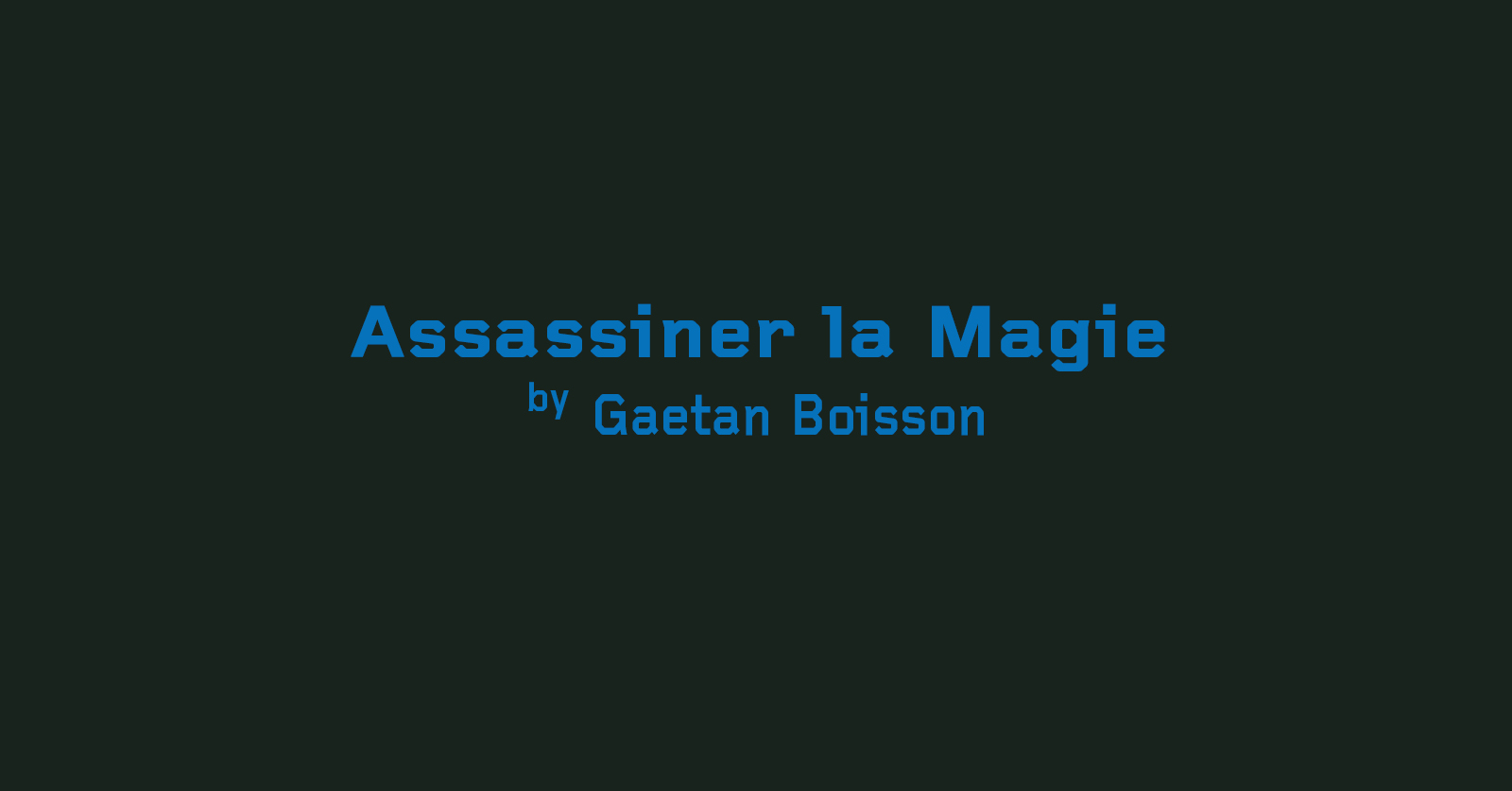 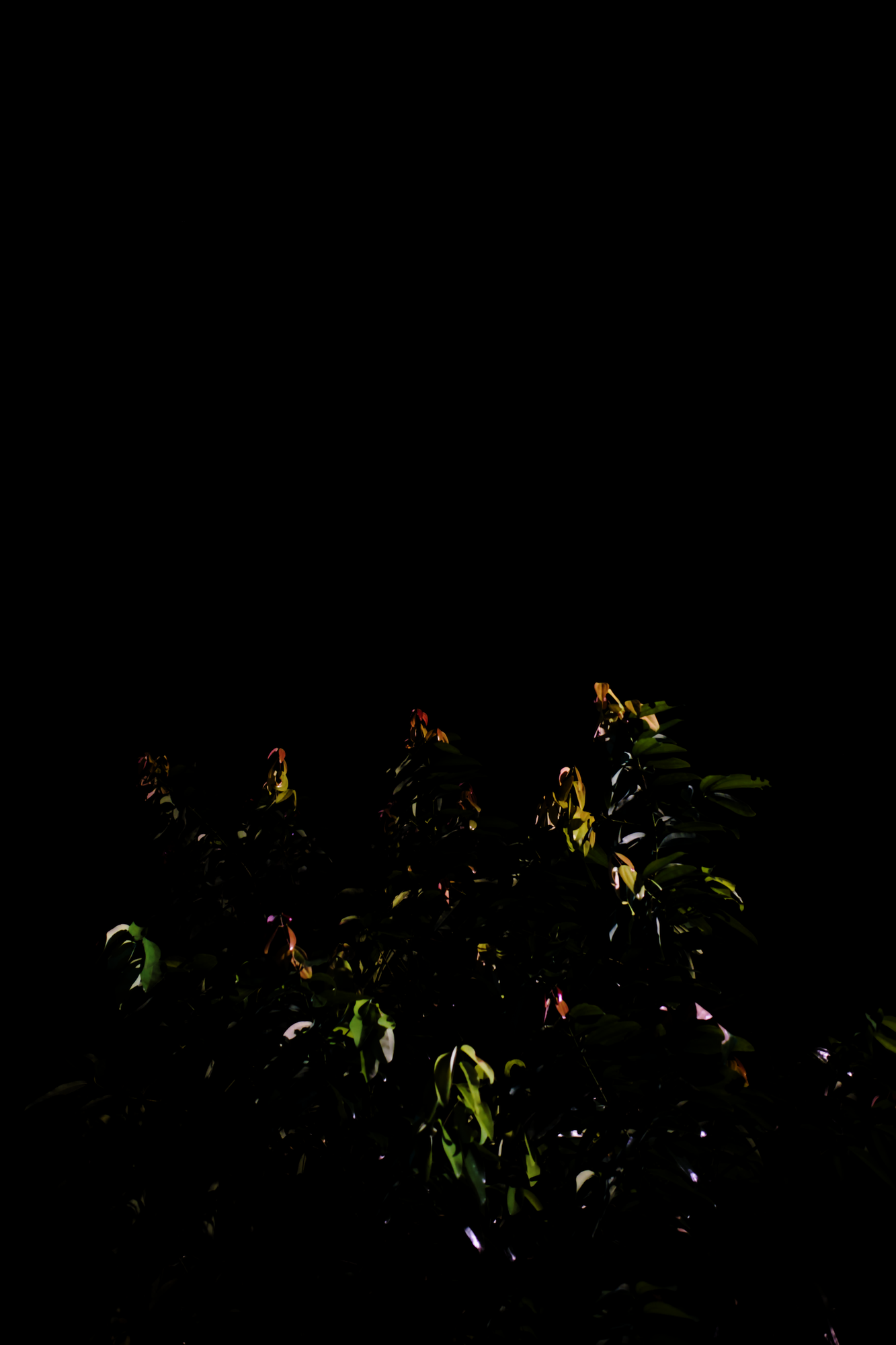 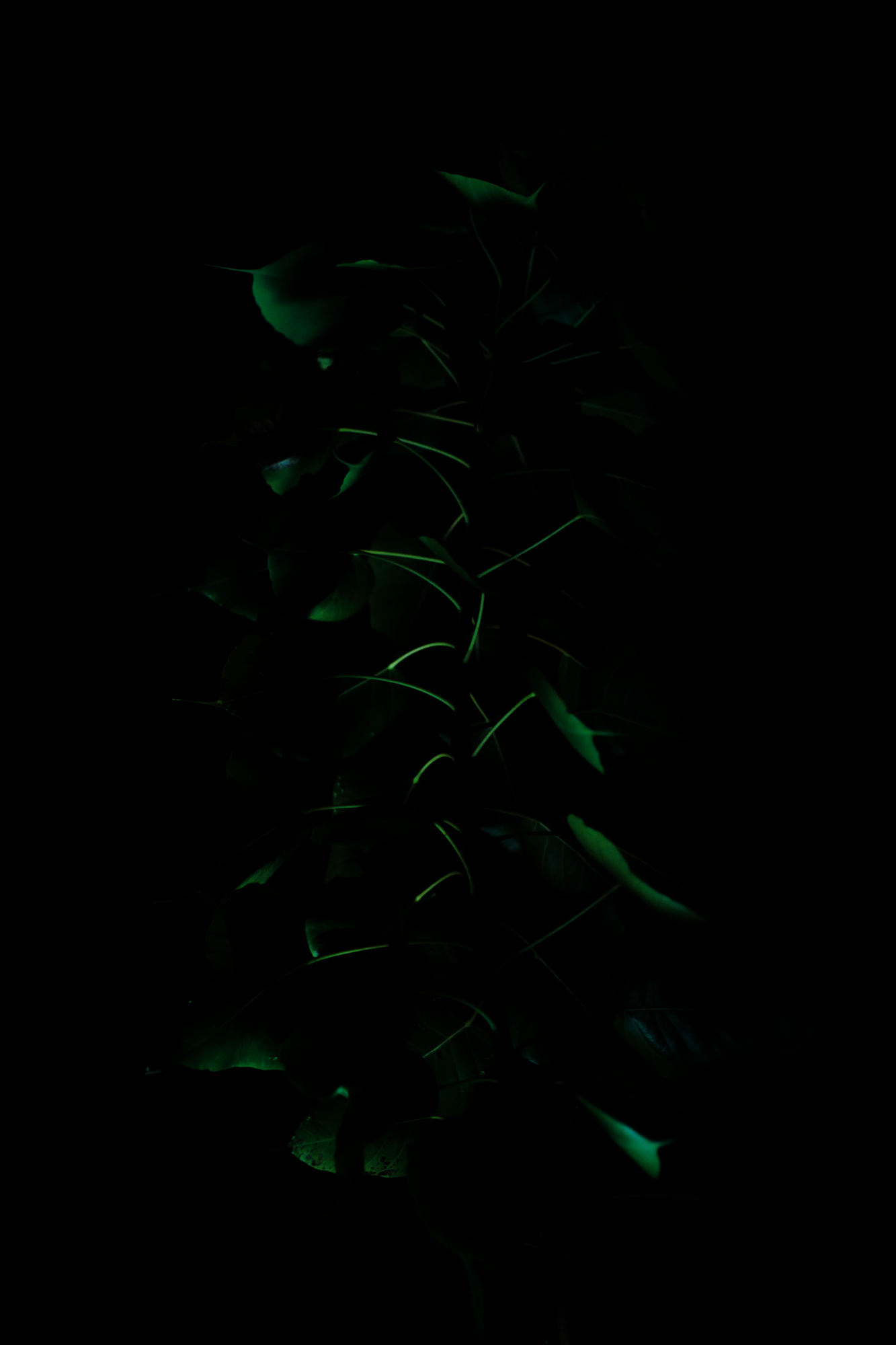 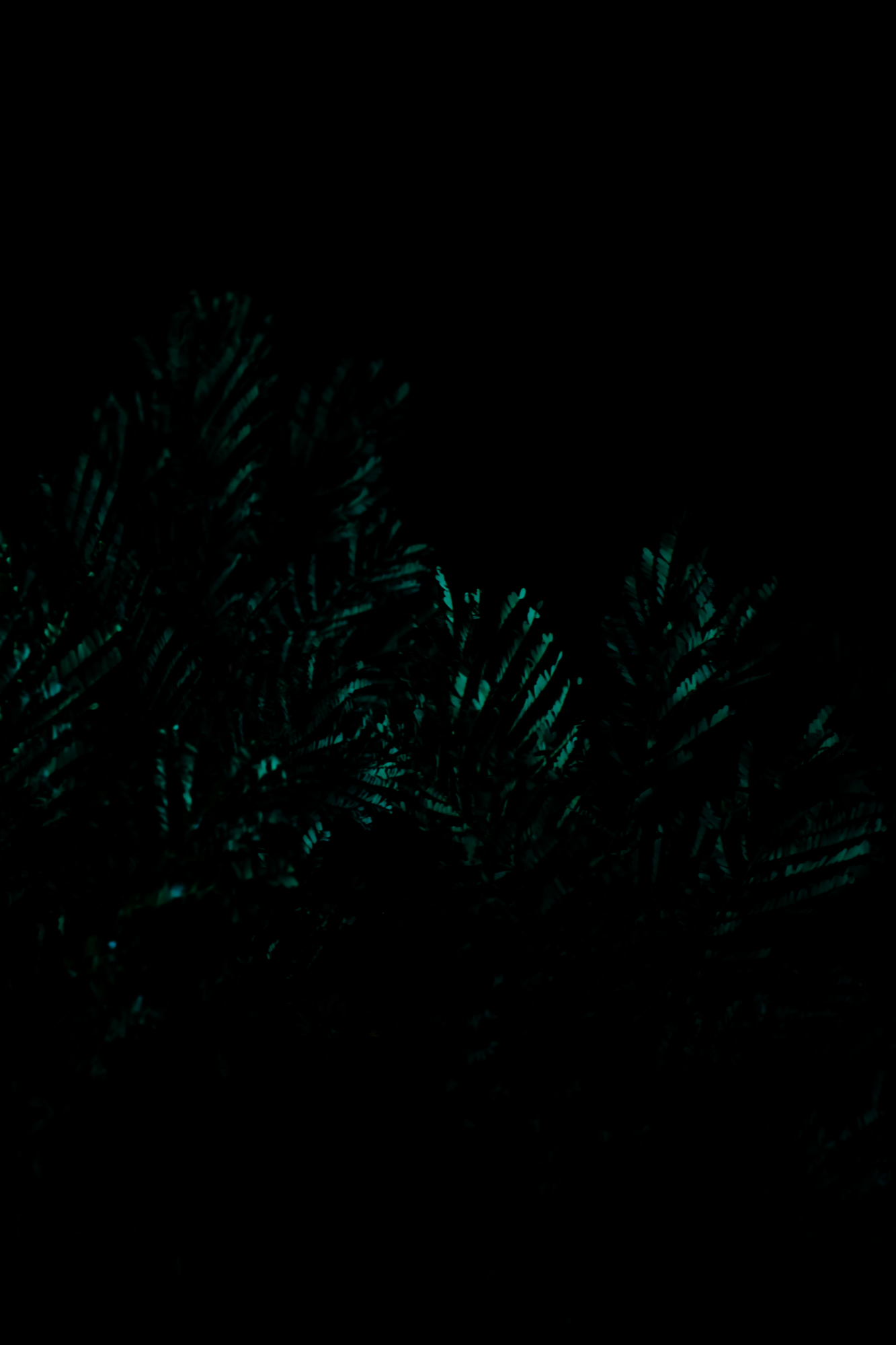 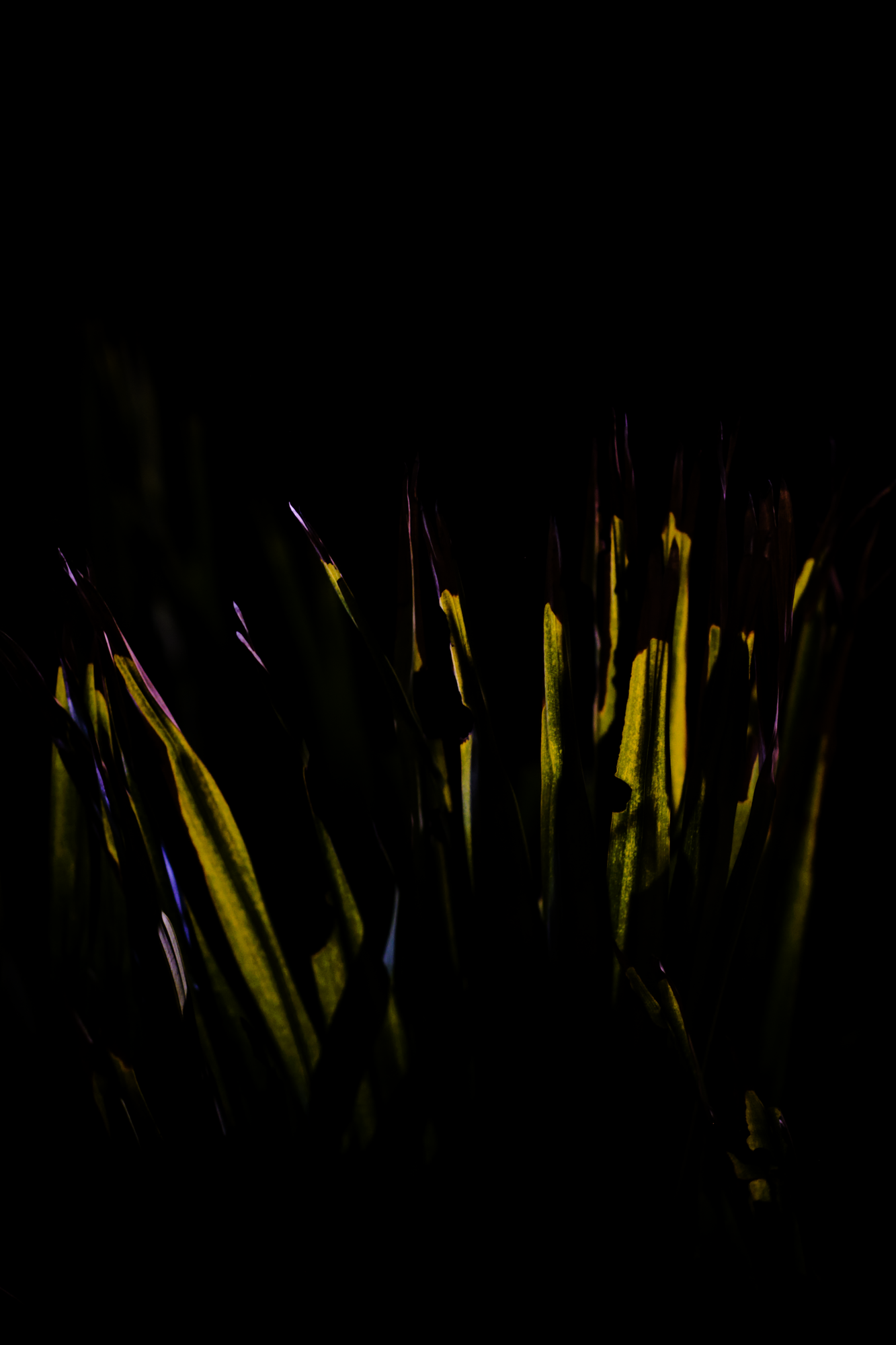 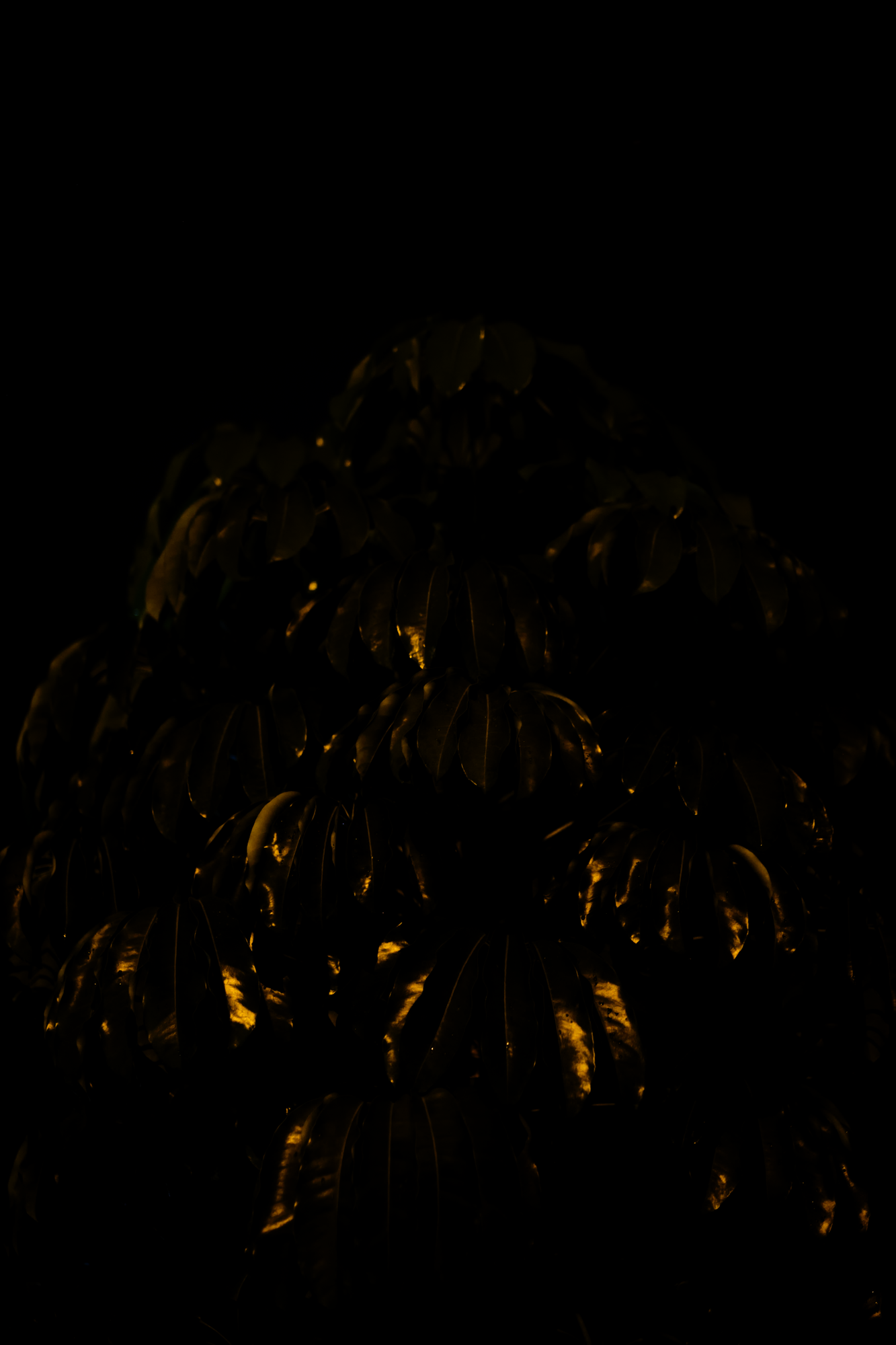 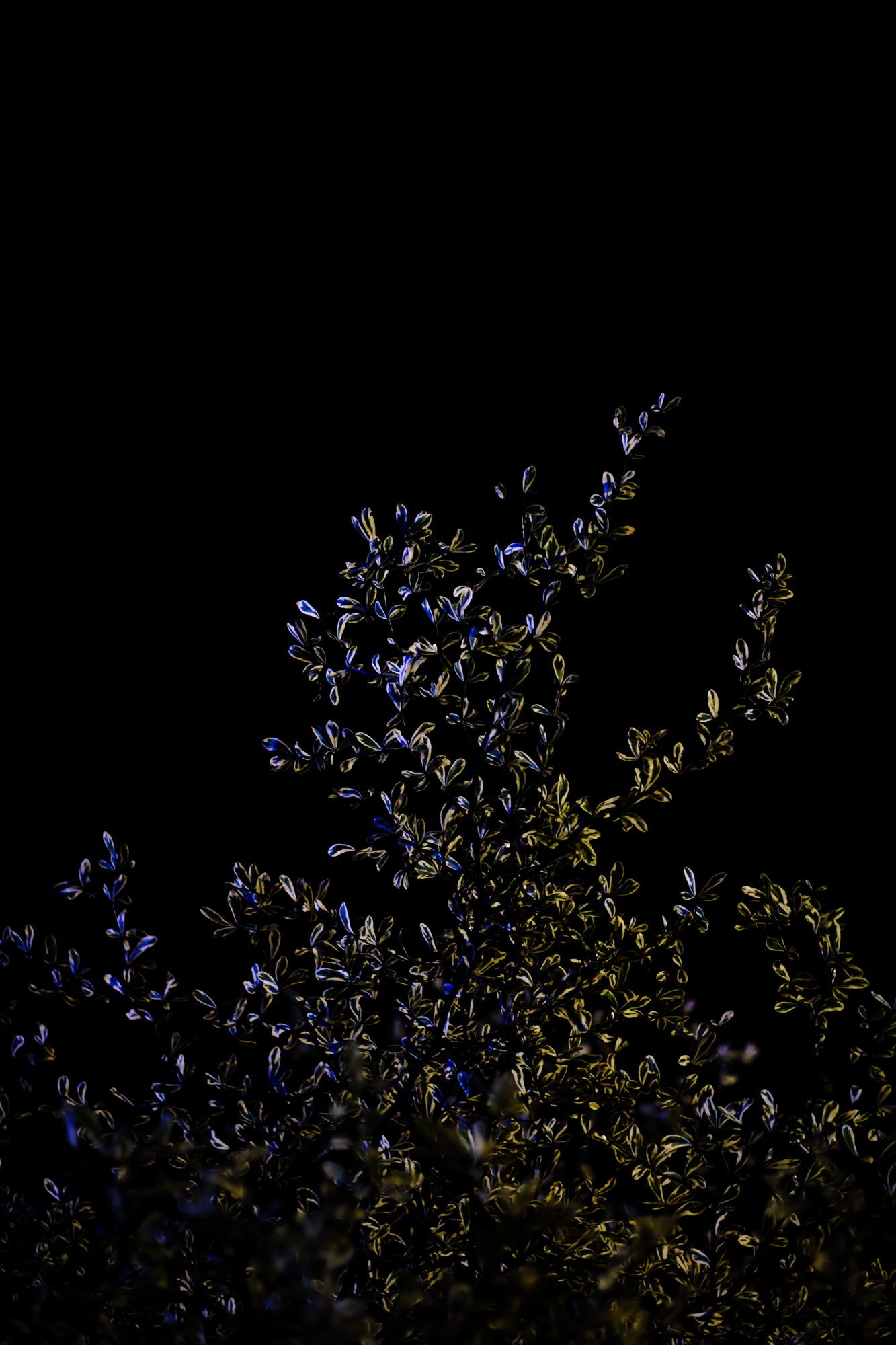 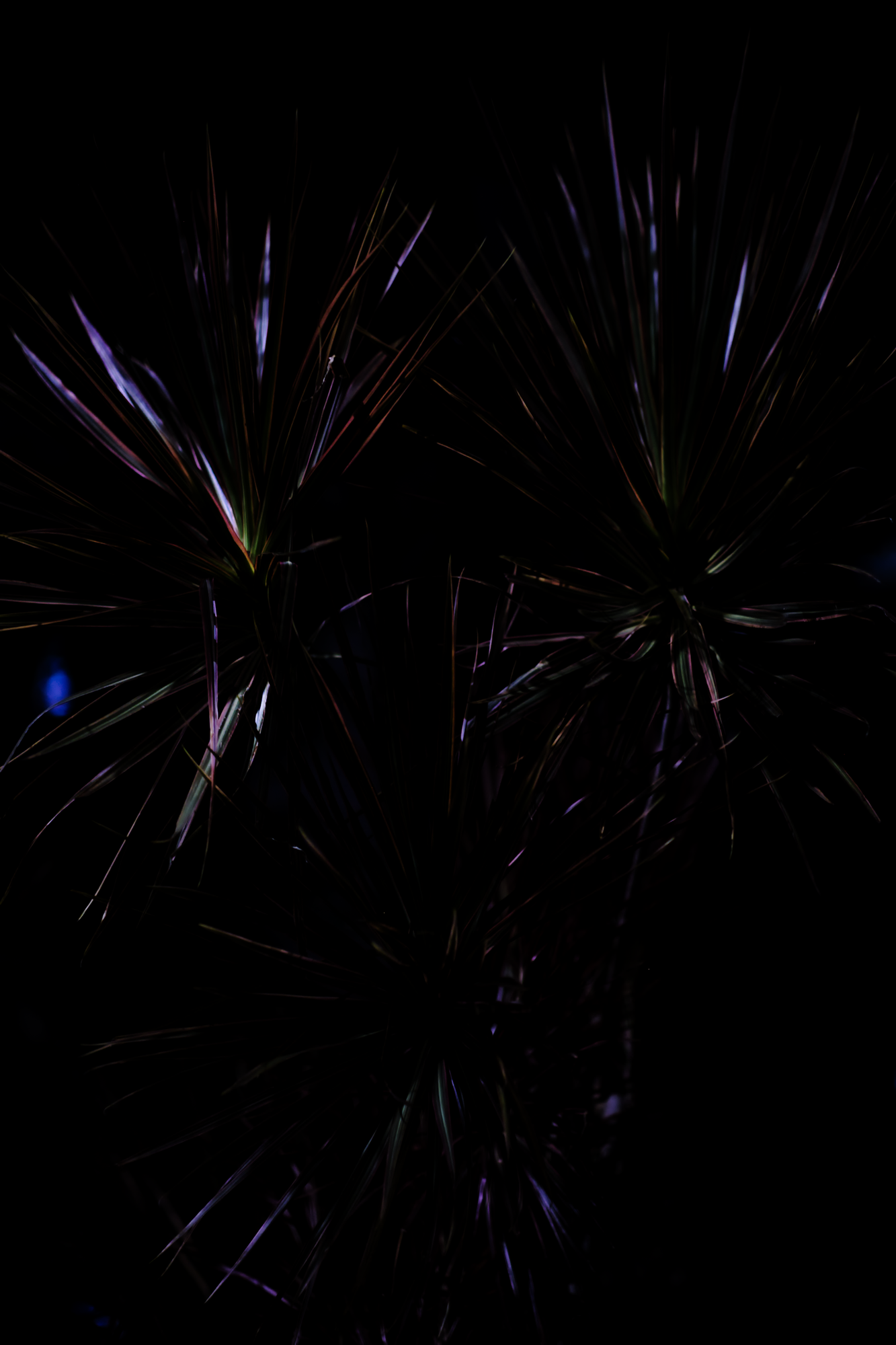 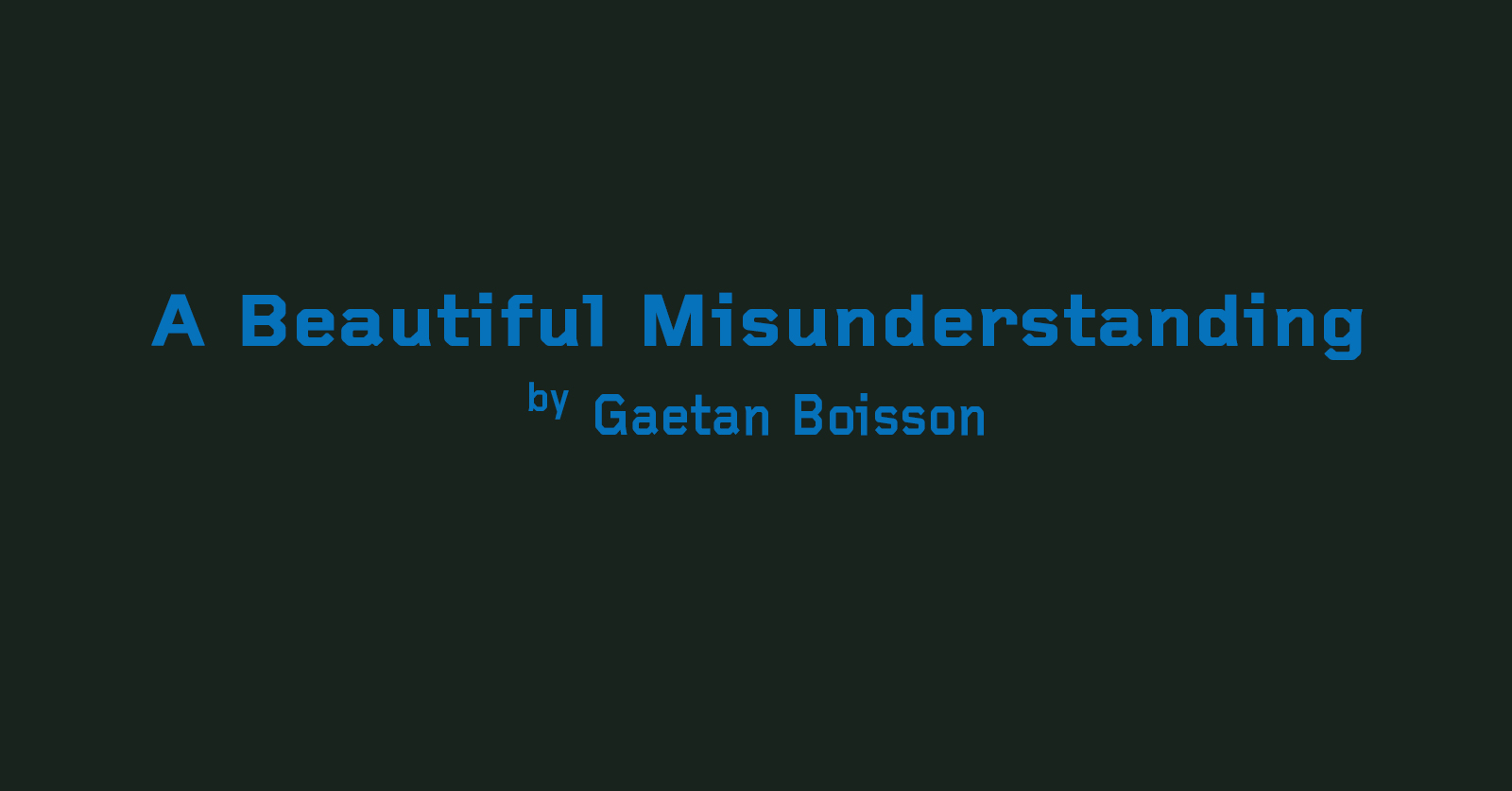 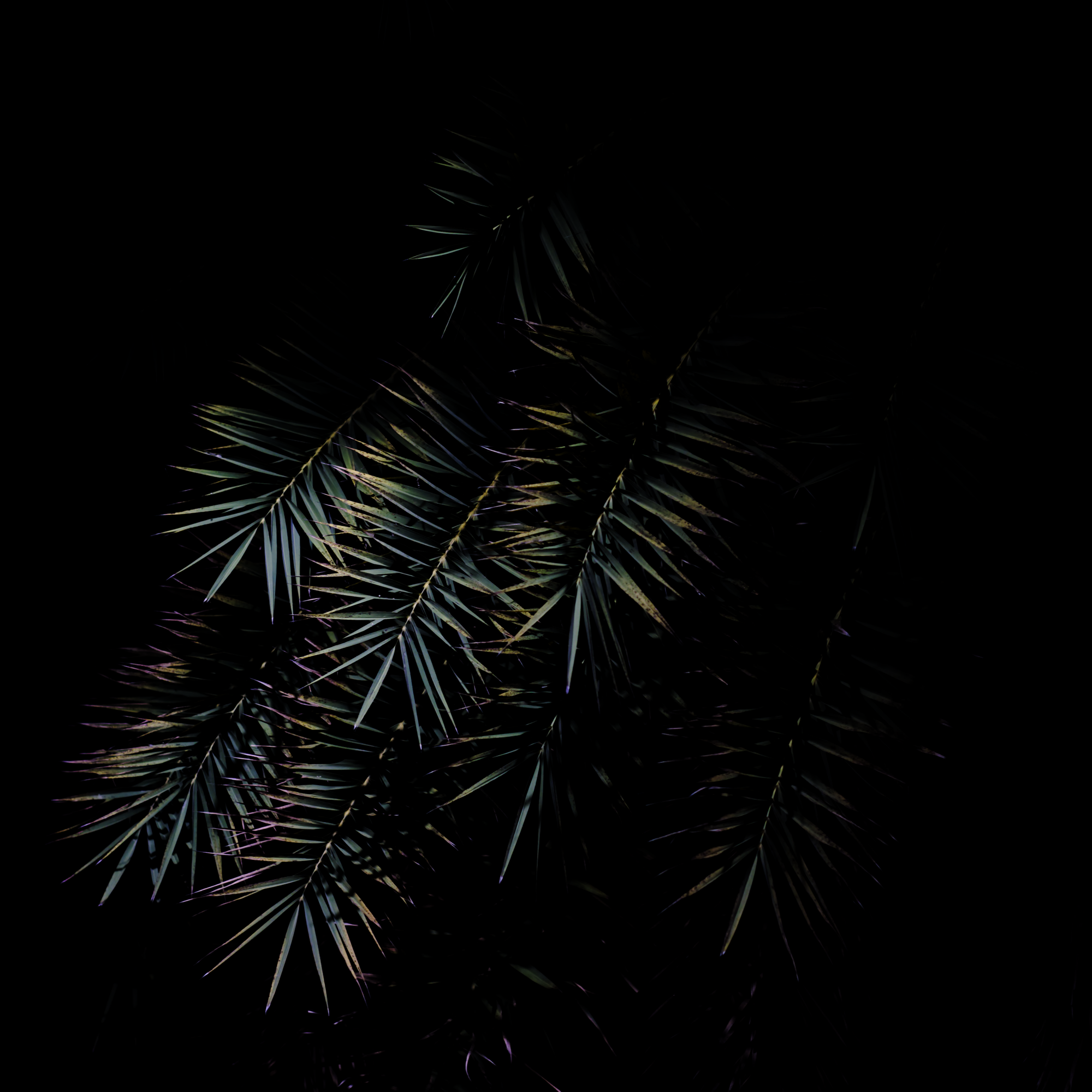 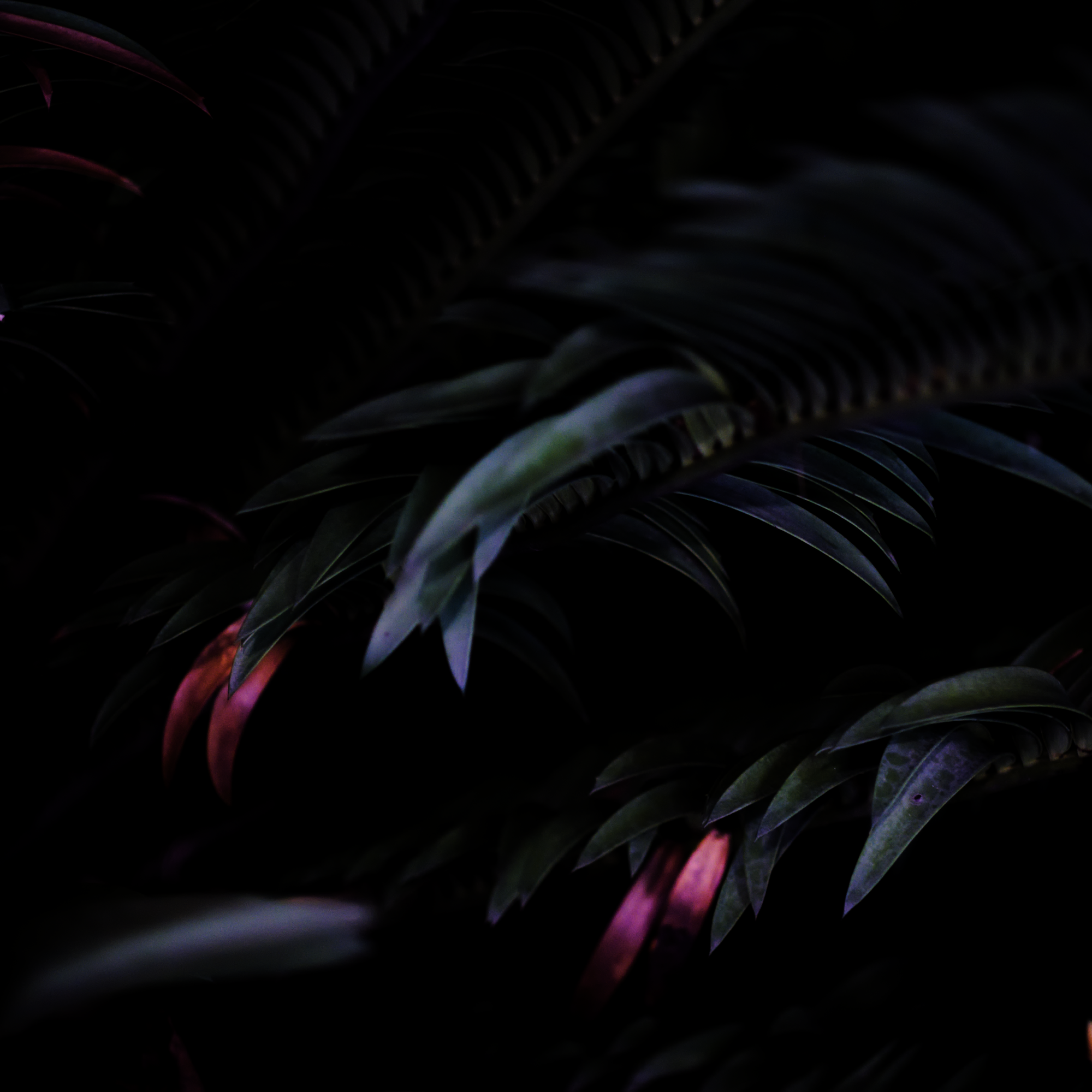 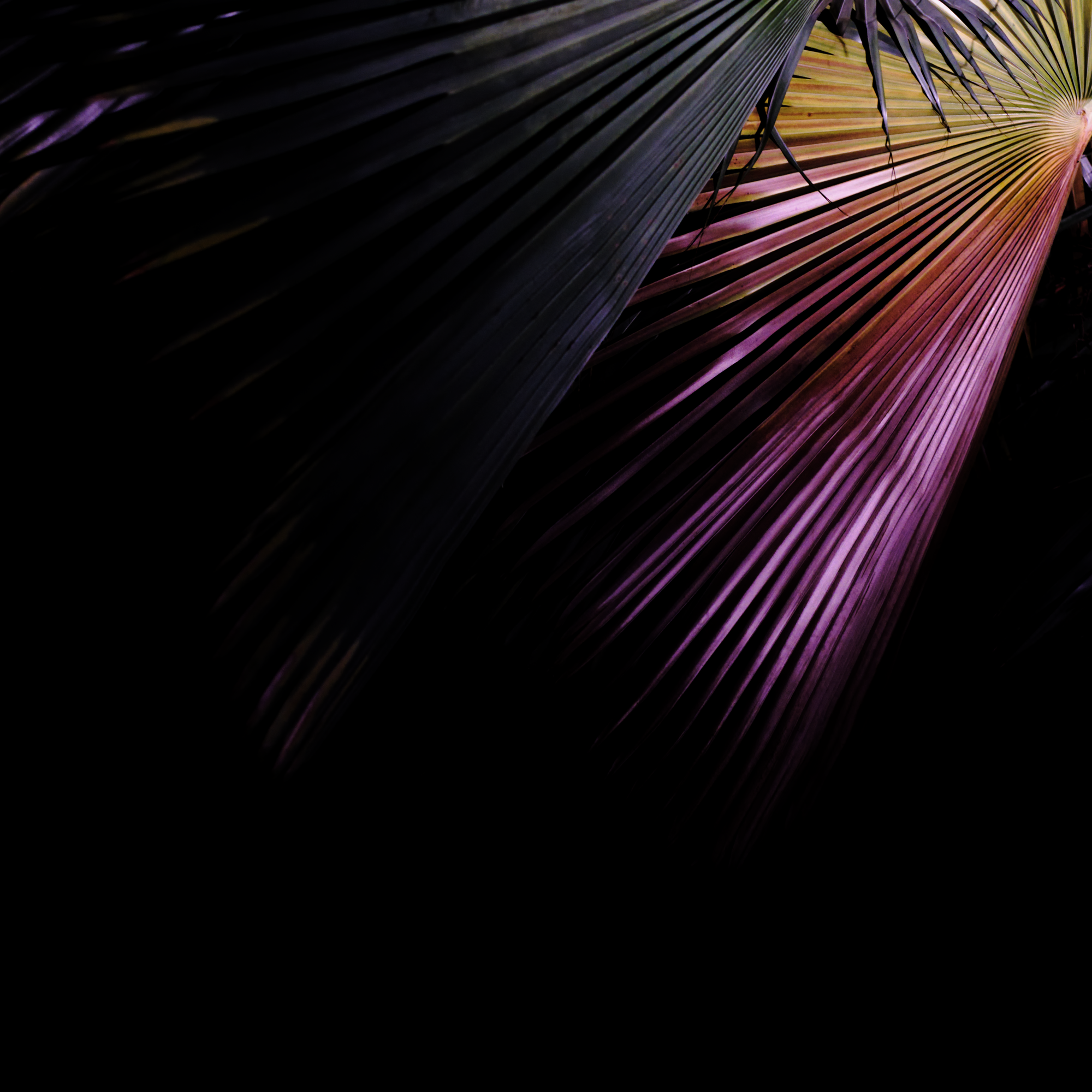 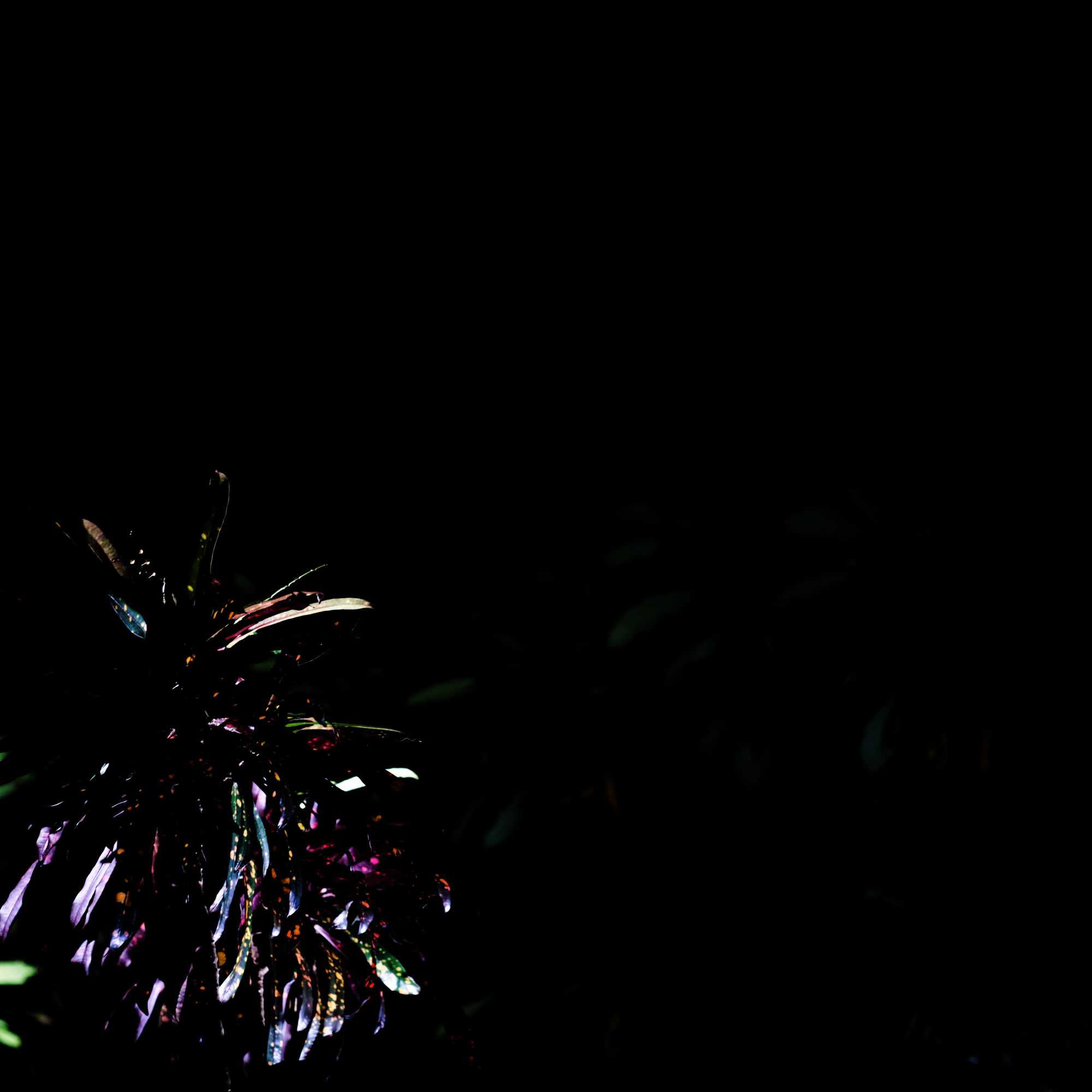 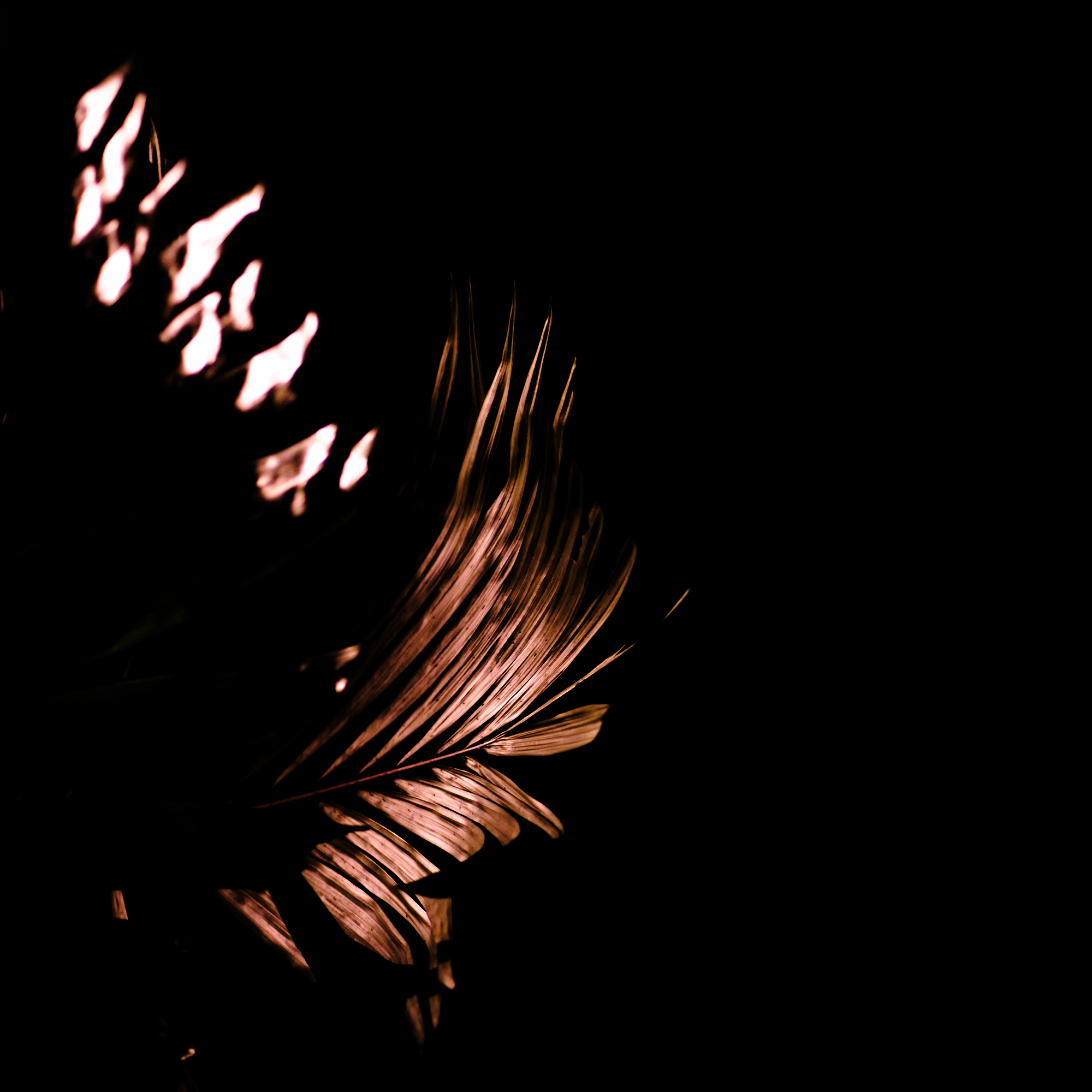 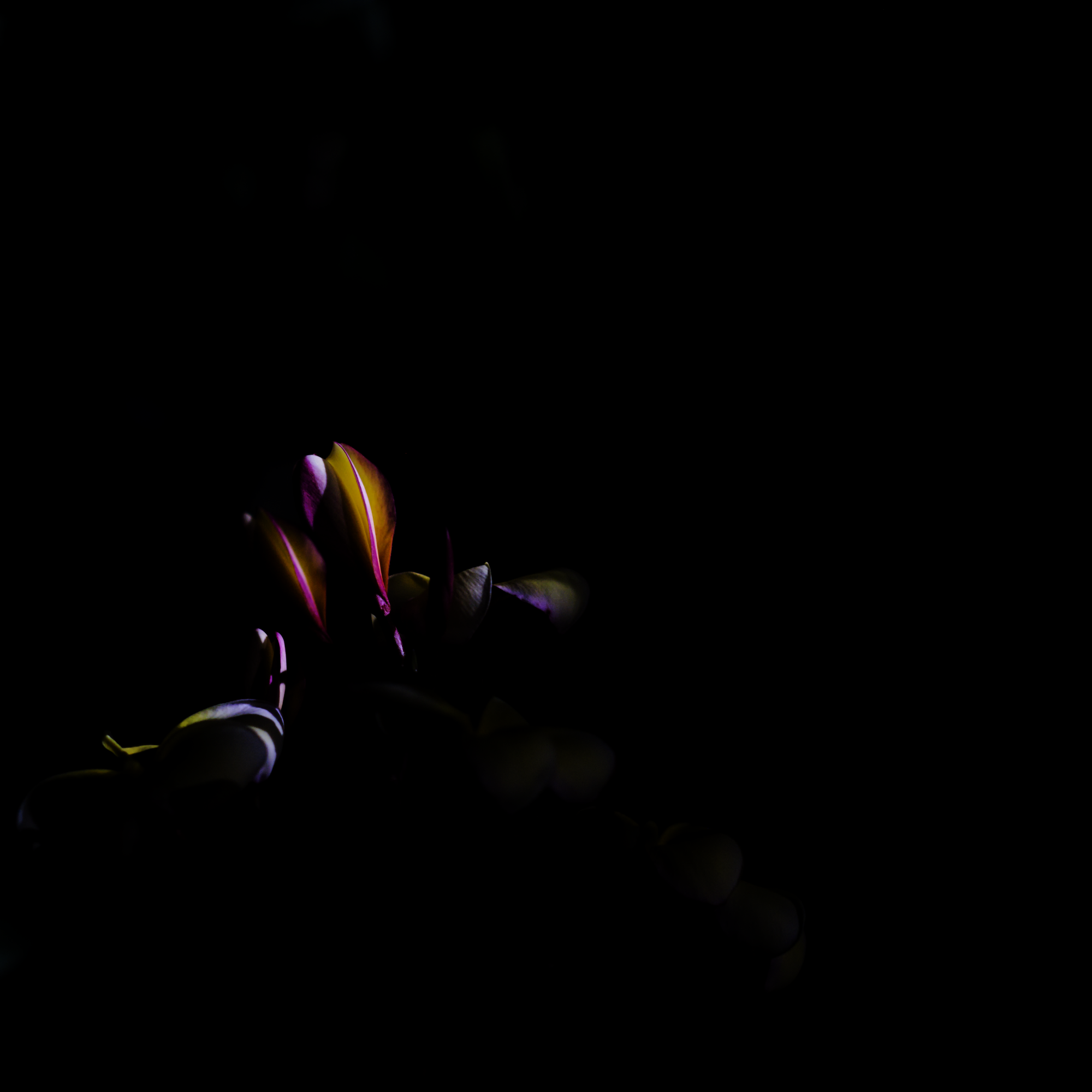 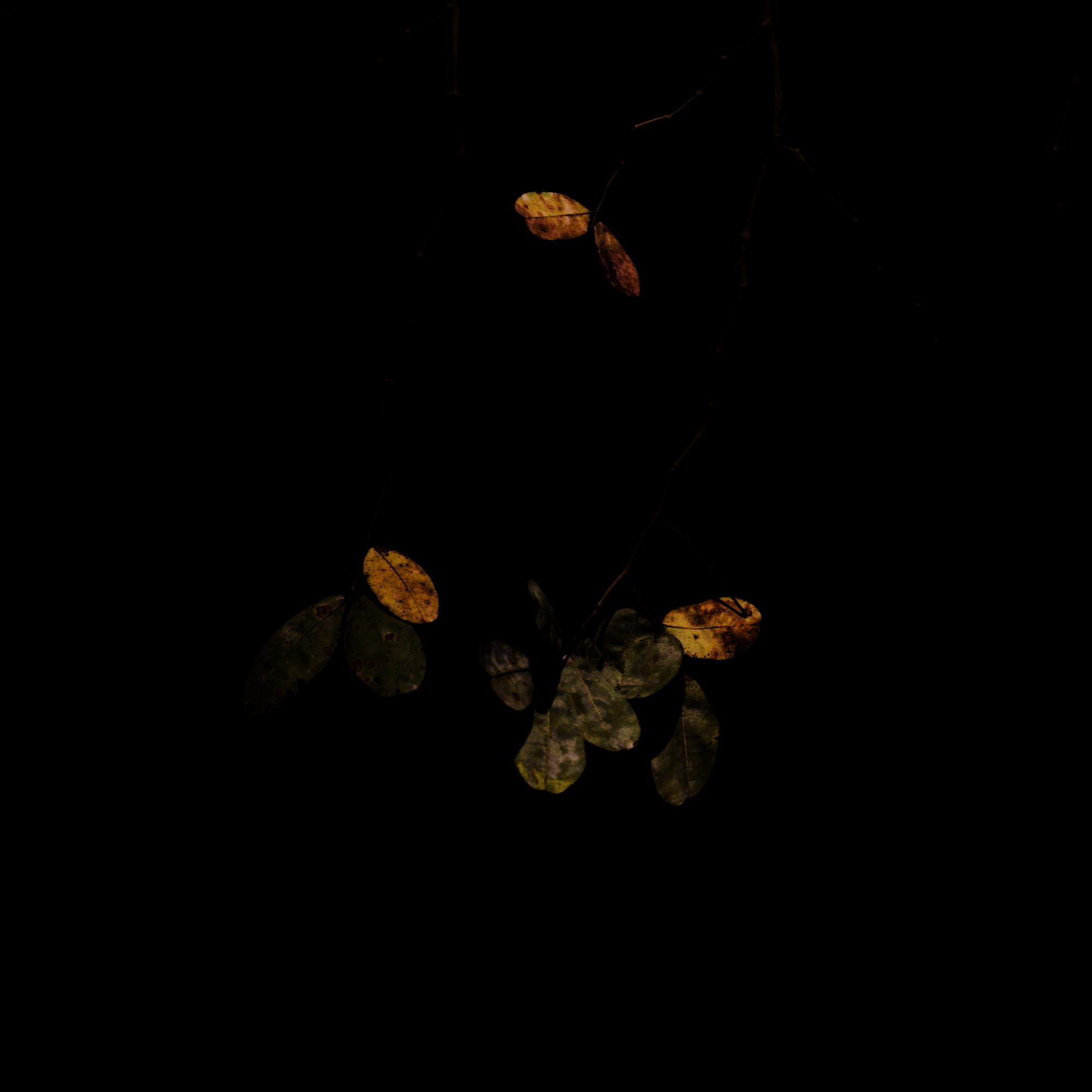 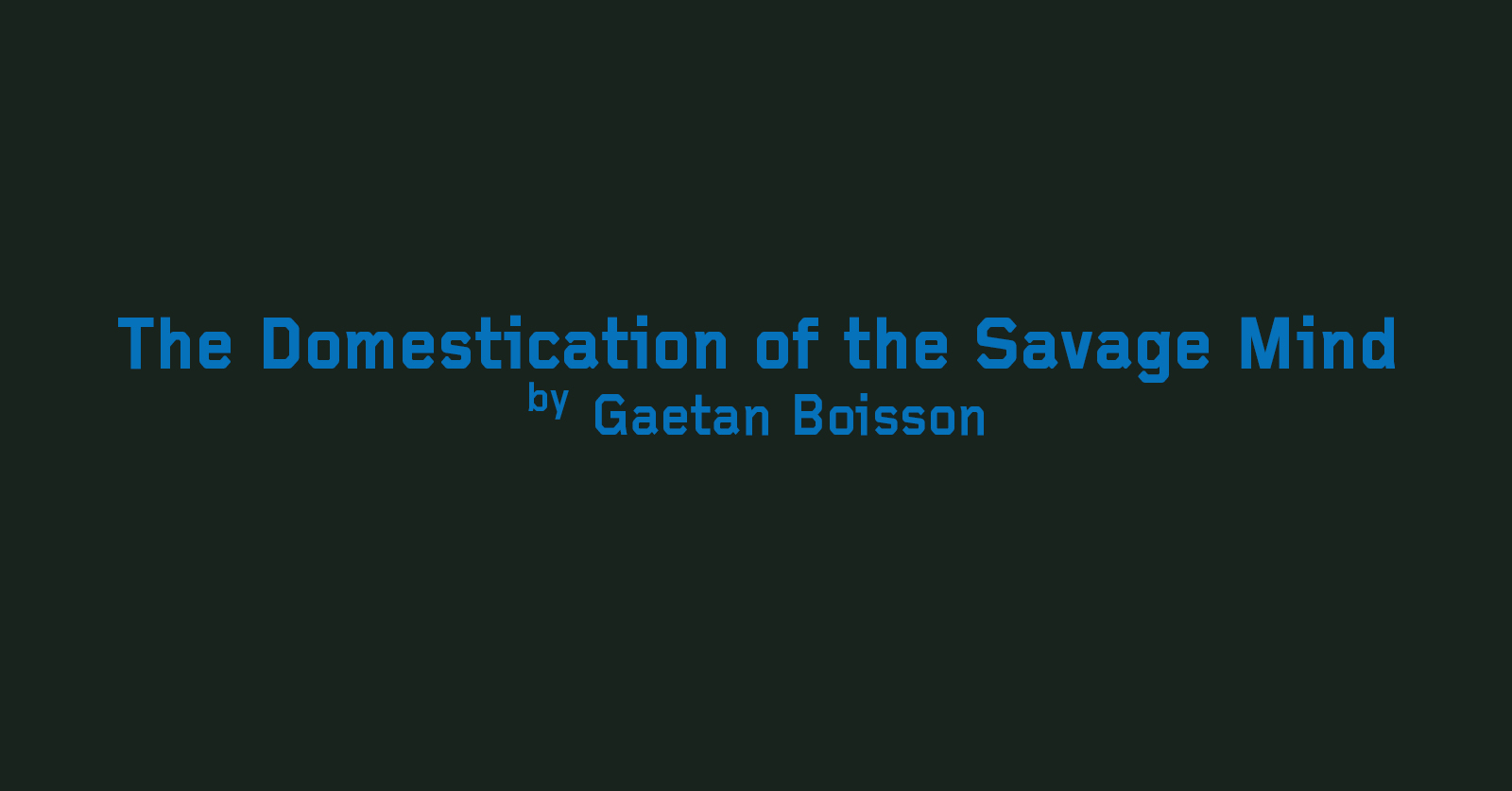 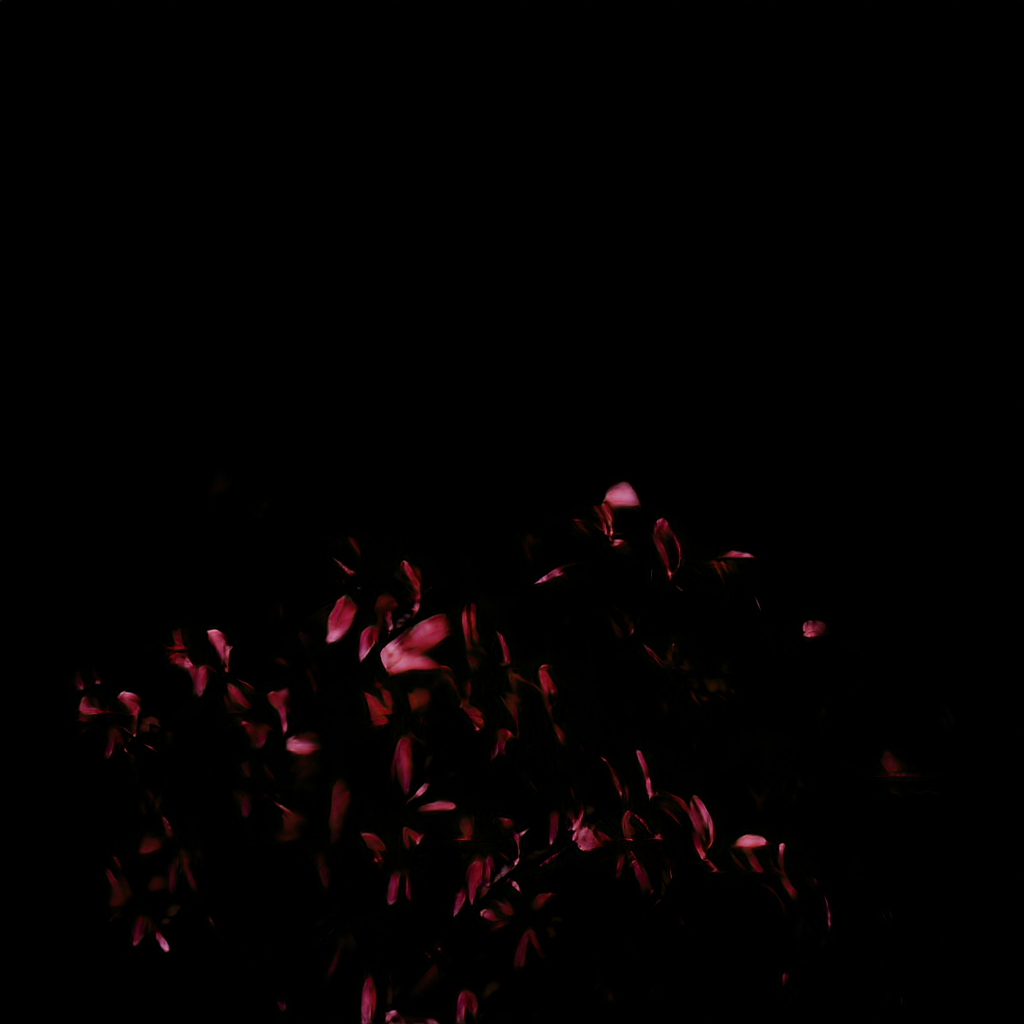 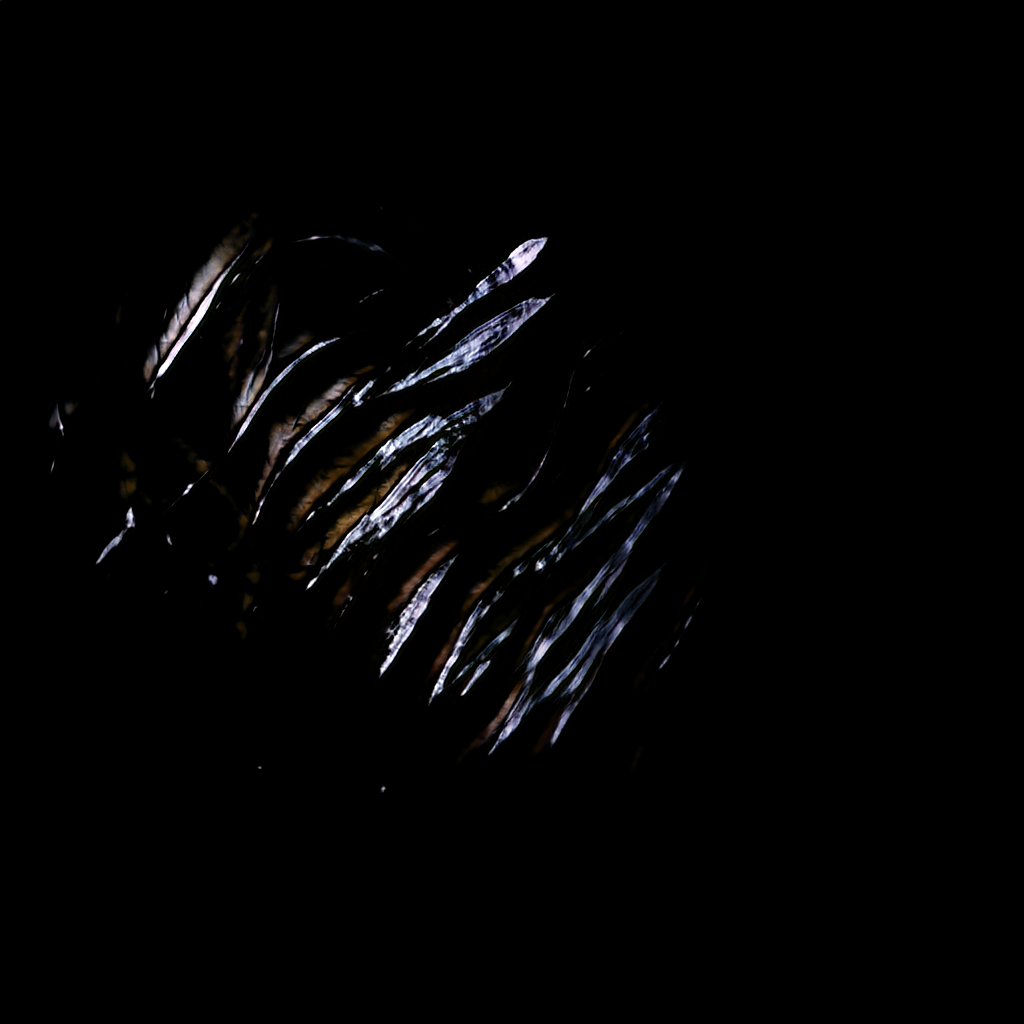 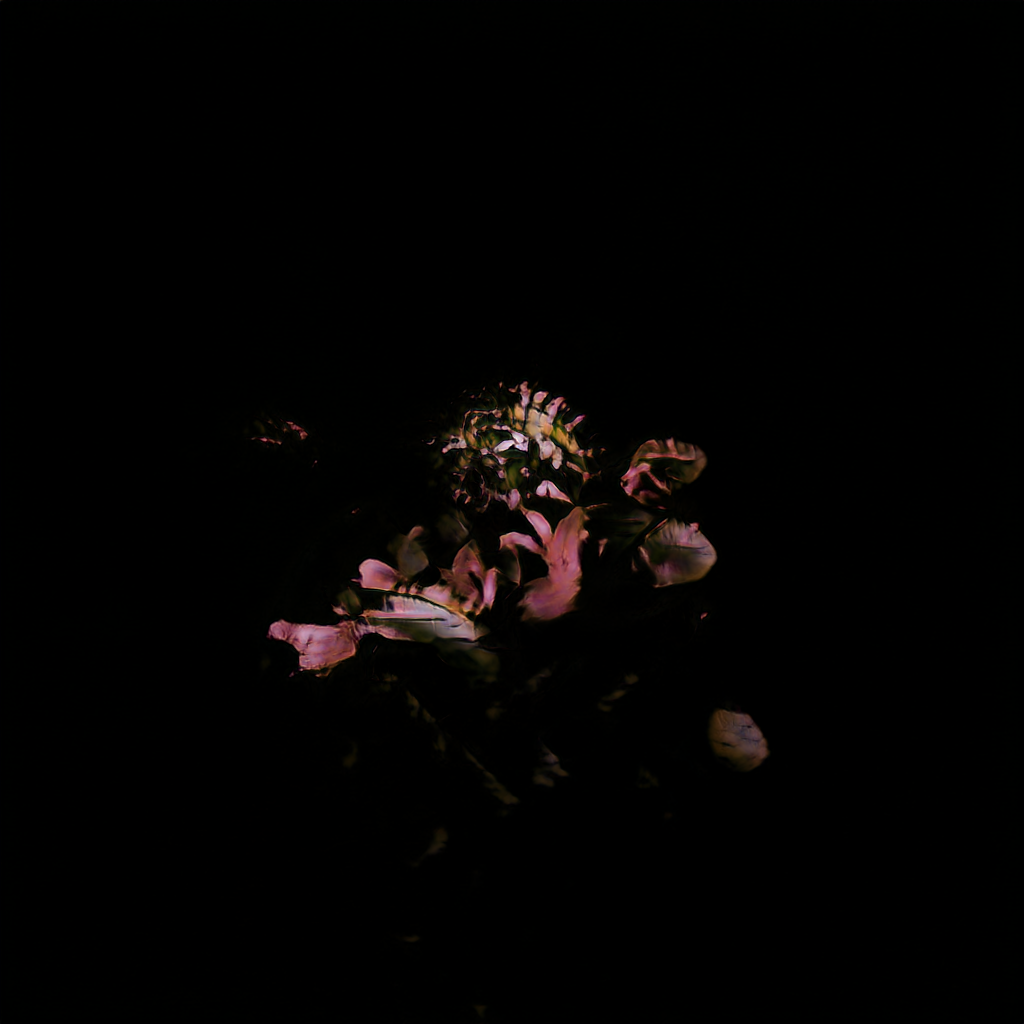 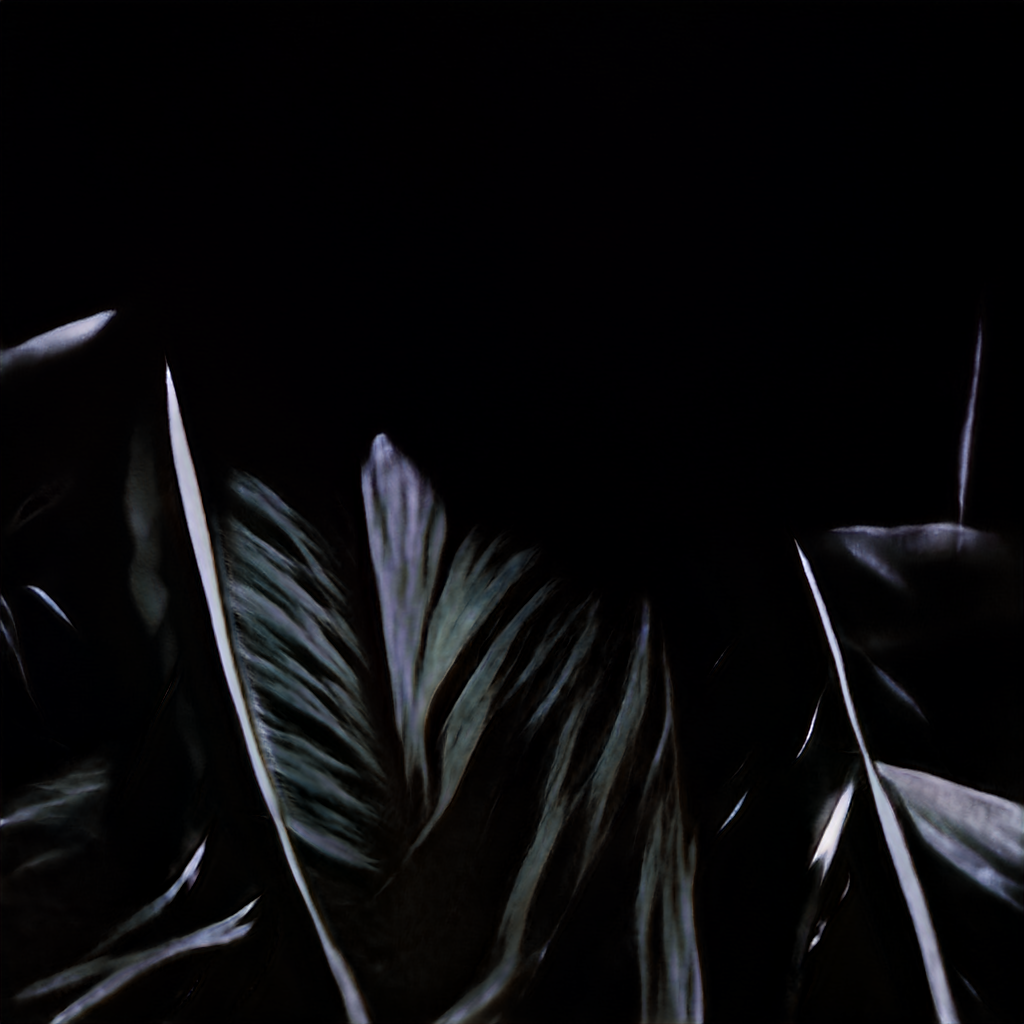 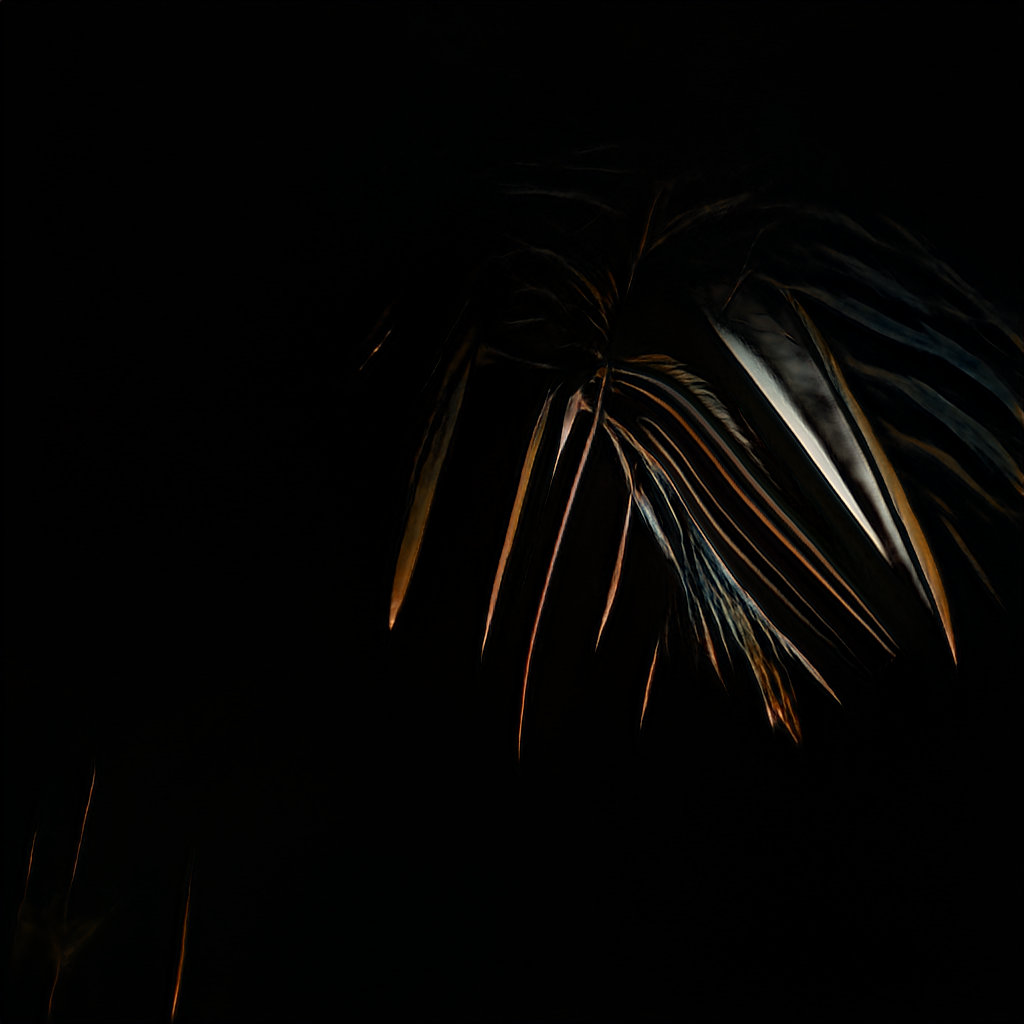 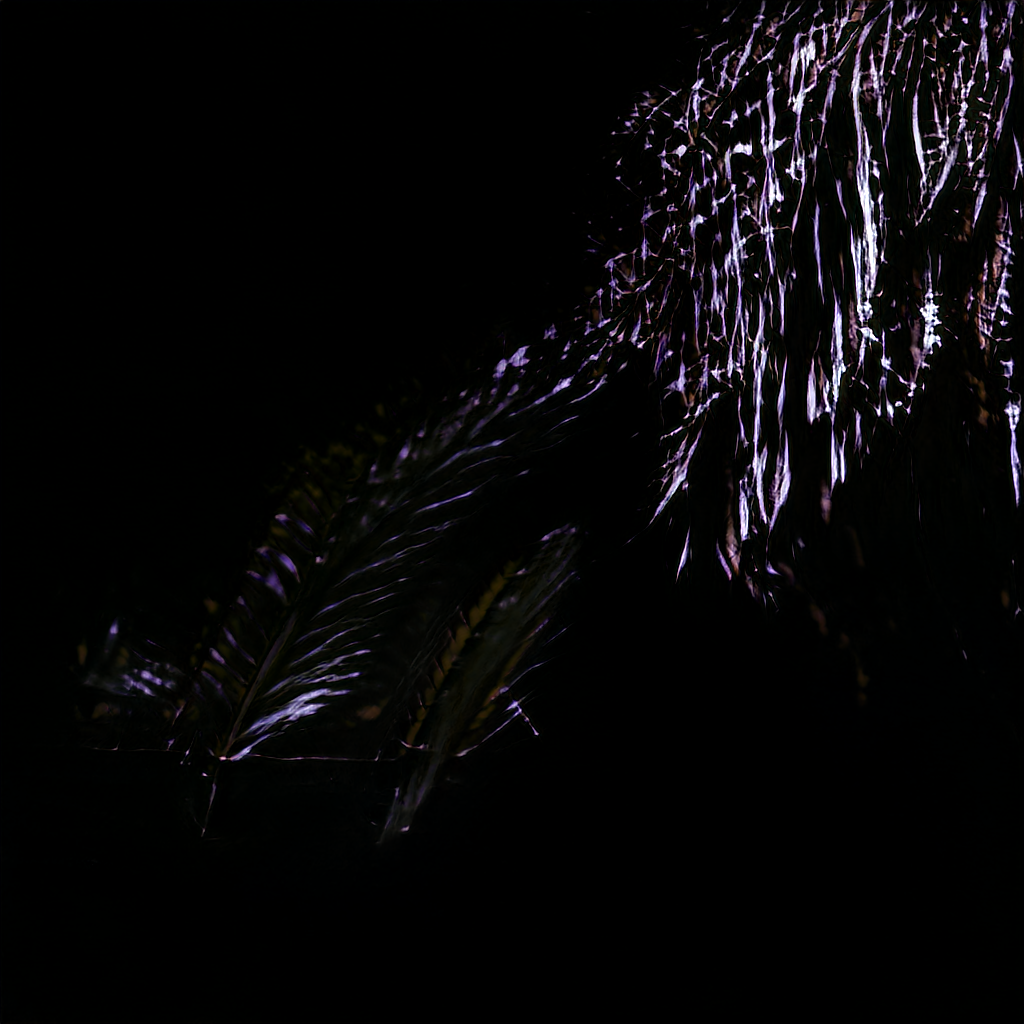 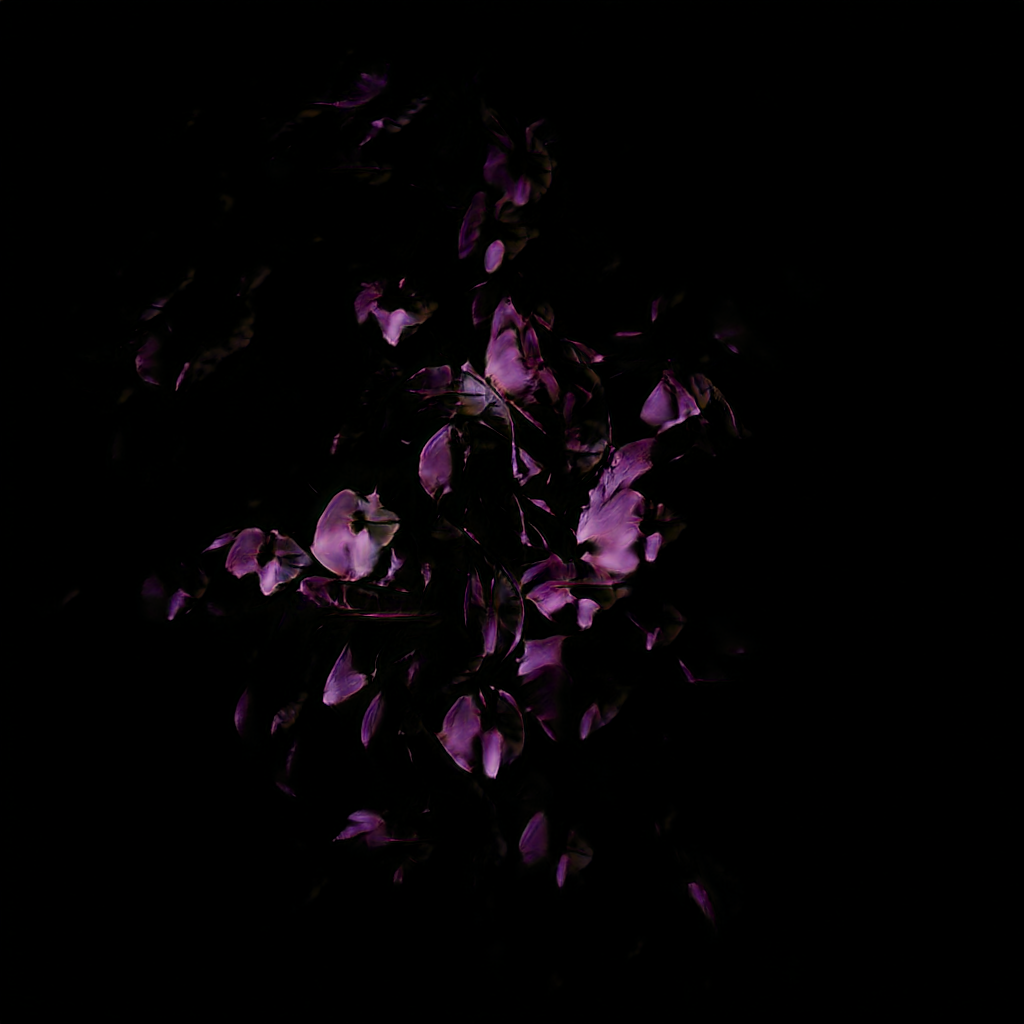 The New Forest marks the beginning of The Institute of Critical Zoologists (ICZ) and SIPF’s 5 years collaboration. At the end of 5 years, the works of participants will culminate into an exhibition or a book.

The projects will be in (but not limited to) lens-based media. The New Forest will have a dedicated page on the SIPF website. This page will hold an archive of all proceedings and works from this masterclass.

Assassiner la Magie is an exploration of the disconnection between reality and the representations we build around it, the way we perceive and conceptualize it, and how we build agency in a reality that is outside of our control.

Over the course of its three parts, the work shifts from a very controlled and intentional process of taking pictures of nature, to a collection of images generated by an AI, representations of nature but without an object, where agency and creative control have disappeared.

I go out at night and take pictures of trees. I have made thousands of them.
64 pictures were curated from this very intentional research. This is a selection of them.

To create this dataset, I manually shot and edited 4 096 pictures. The process became almost automatic as I walked though Singapore’s parks at night, shooting hundreds of photographs during each session. I was in effect working more and more like a machine.

The Domestication of the Savage Mind (Gaetan Boisson)

This is a selection from the output of the trained AI.
Given a specific number, the system will generate a unique image. Each of these numbers is called a seed. There are 4 294 967 296 possible seeds.

Plans to expand the project

The result of this work will progressively be released as a series of small production art books.

To further insist on the idea of control (and its loss) over nature and culture, the neural network painstakingly created manually has been made available here allowing the machine learning art community to create new art out of it.

A librarian with a background in biology, Gaetan Boisson takes his photographs with a radical attitude of using only manual settings and doing the strict minimum in post-processing. He augments the result of his work with tools from the field of artificial intelligence.

An afternoon foray into the creative processes of image-making. Tap into your creativity and create visual stories with light, paper,… 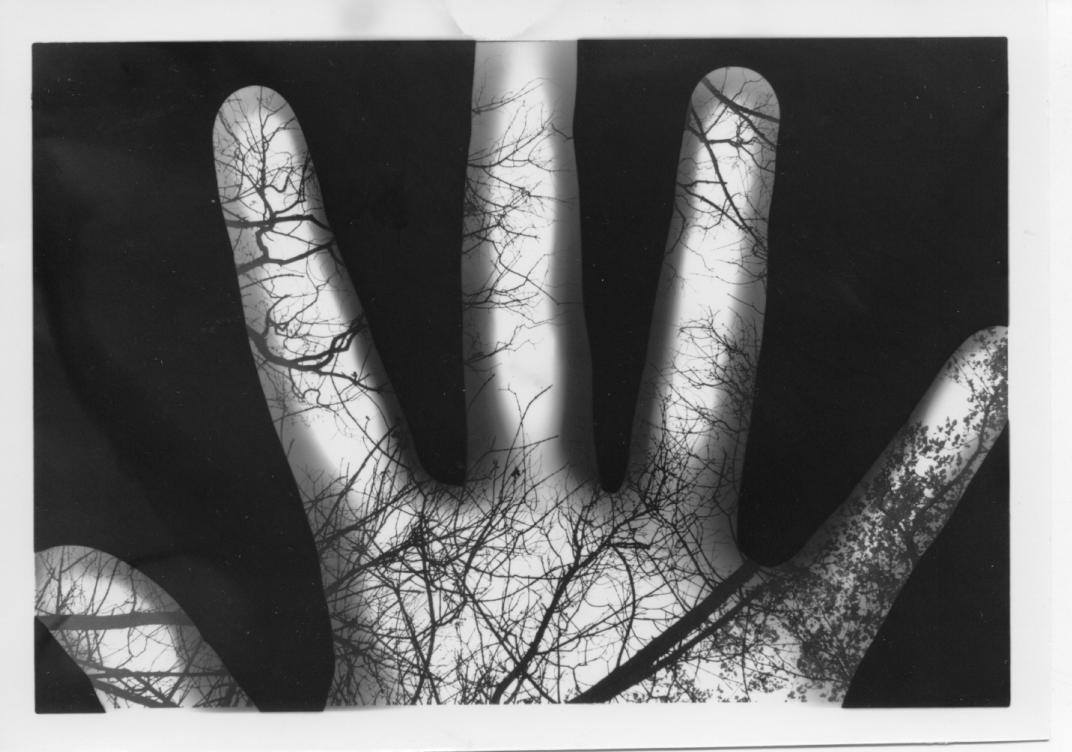 A Copy for the Future

Craft your keepsake image for the future with analogue black & white photographs printed through a photogram process. Prerequisite: Bring…