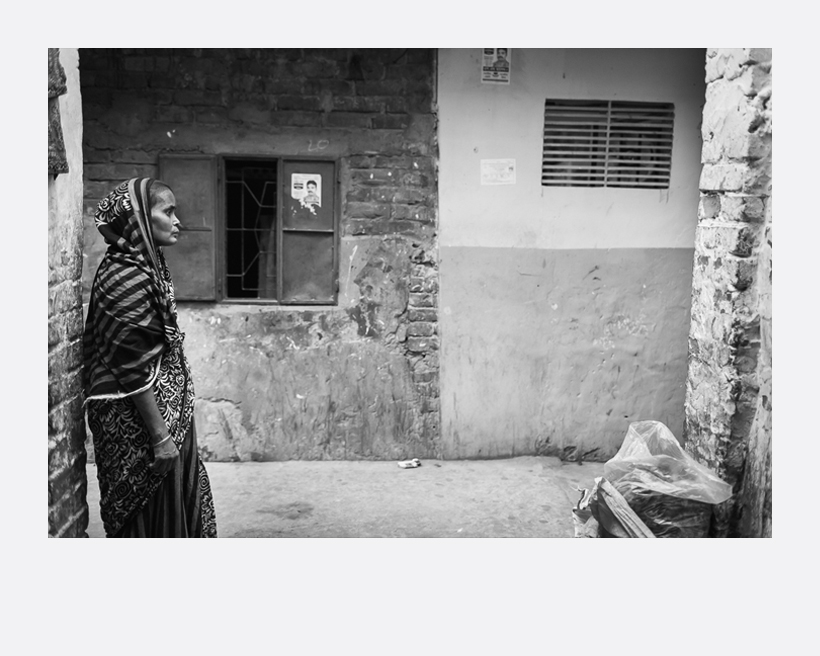 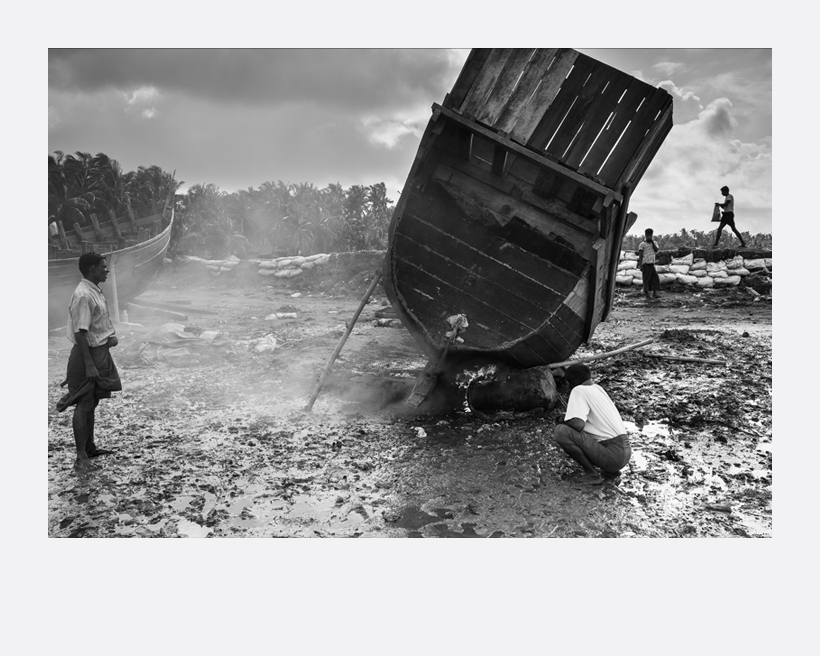 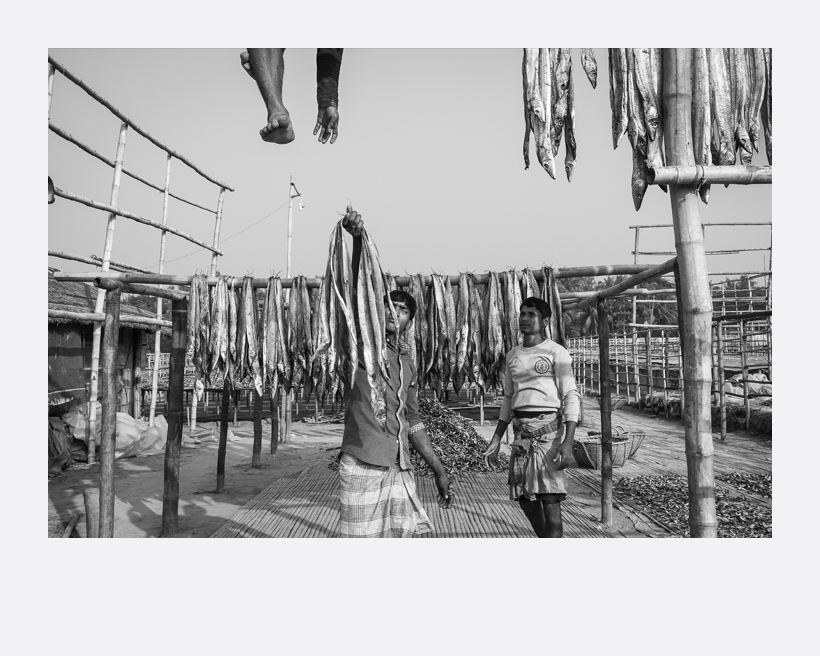 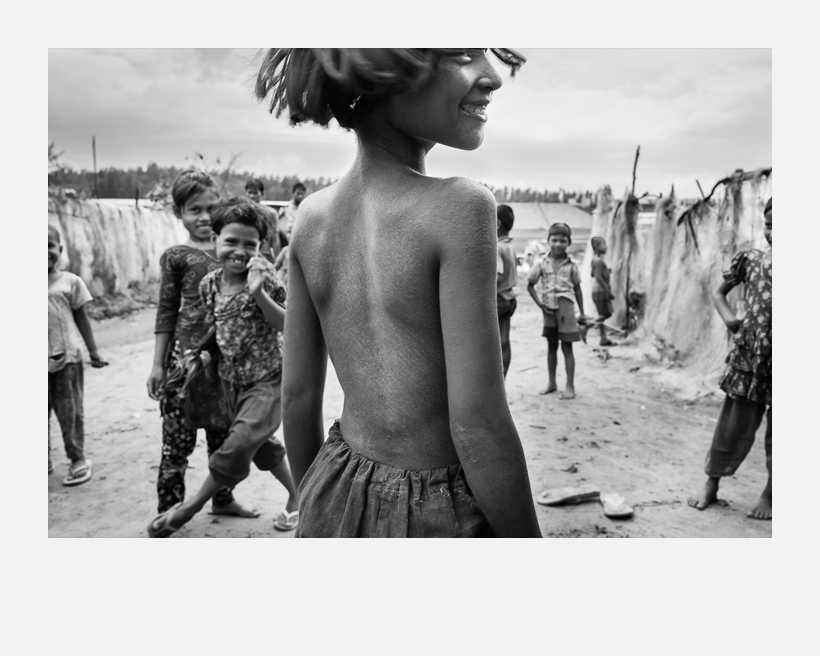 My work is about documenting stories of marginalised people living through hardship lives and pursuing their struggle. Through photographic documentaries I portray difficult situations that permanently mark lives of ordinary people in deprived societies.

During last two years, I have worked on series of photographs depicting statelessness in Bangladesh, Myanmar, and India. 10 million people worldwide have no nationality and most of these people are stateless by no fault of their own. Not having a nationality usually occurs because of discrimination against certain groups.
Rohingyas are described by the International human right organisations and the United Nations as one of, if not, the most persecuted of minorities in the world.
Biharis live in urban refugee camps that became slums, densely populated and with inadequate basic life conditions.
Prospects for education, employment, basic human rights, such as housing and access to medical facilities, and hope for dignified life are therefore practically inexistent and impossible for the stateless.

I have taken on the responsibility to make my images eloquent and, by having a drive to bring closer these bigger human ideas through cornerstone of visual memory, I trust I can contribute to my own, public audience’s and festival’s growth and principles.

About the Artist
David Verberckt (b. 1971, Belgium) is an independent reportage photographer currently living in Budapest, Hungary. Verberckt has studied photography at l’ Ecole Supérieure des Arts de l’Image (“Le 75”) in Brussels in 1993, and has afterwards graduated in Development and Humanitarian Aid at L’Institut Bioforce in Lyon, France.

Verberckt has started with his first documentary reportages during several extended stays between 1990 and 1993 in Romania and the Middle East, capturing the aftermath of the Romanian Revolution and the situation in the Palestinian Territories during the first uprising before the Oslo peace agreements.

After having exhibited those reportages in the early nineties in Brussels and Lyon, David has turned to the aid agencies and has spent engaging twenty years working in humanitarian emergency and development in Afghanistan, Africa and Bosnia, with Médecins Sans Frontières and later the European Union.