The Aesthetics of Disappearance 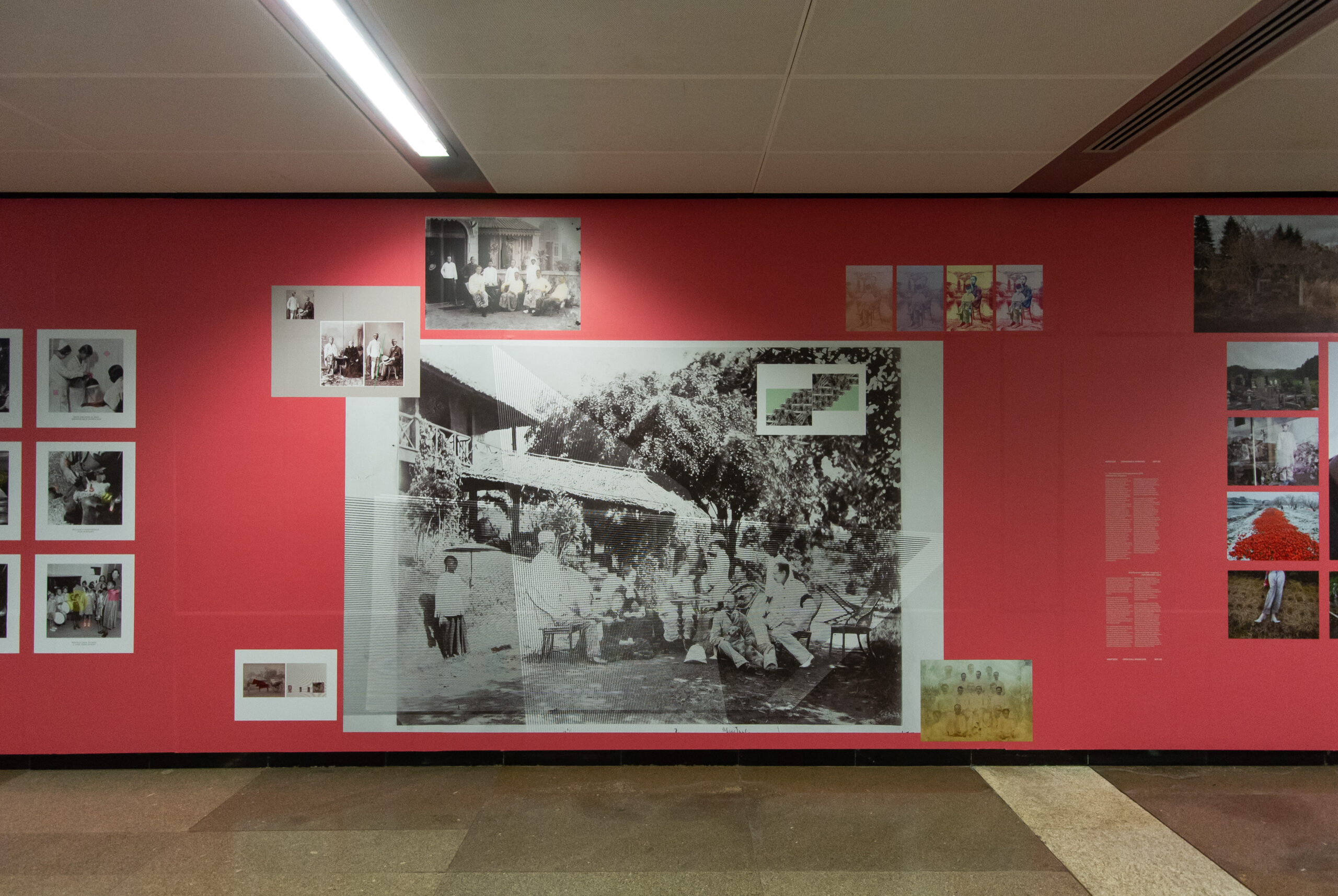 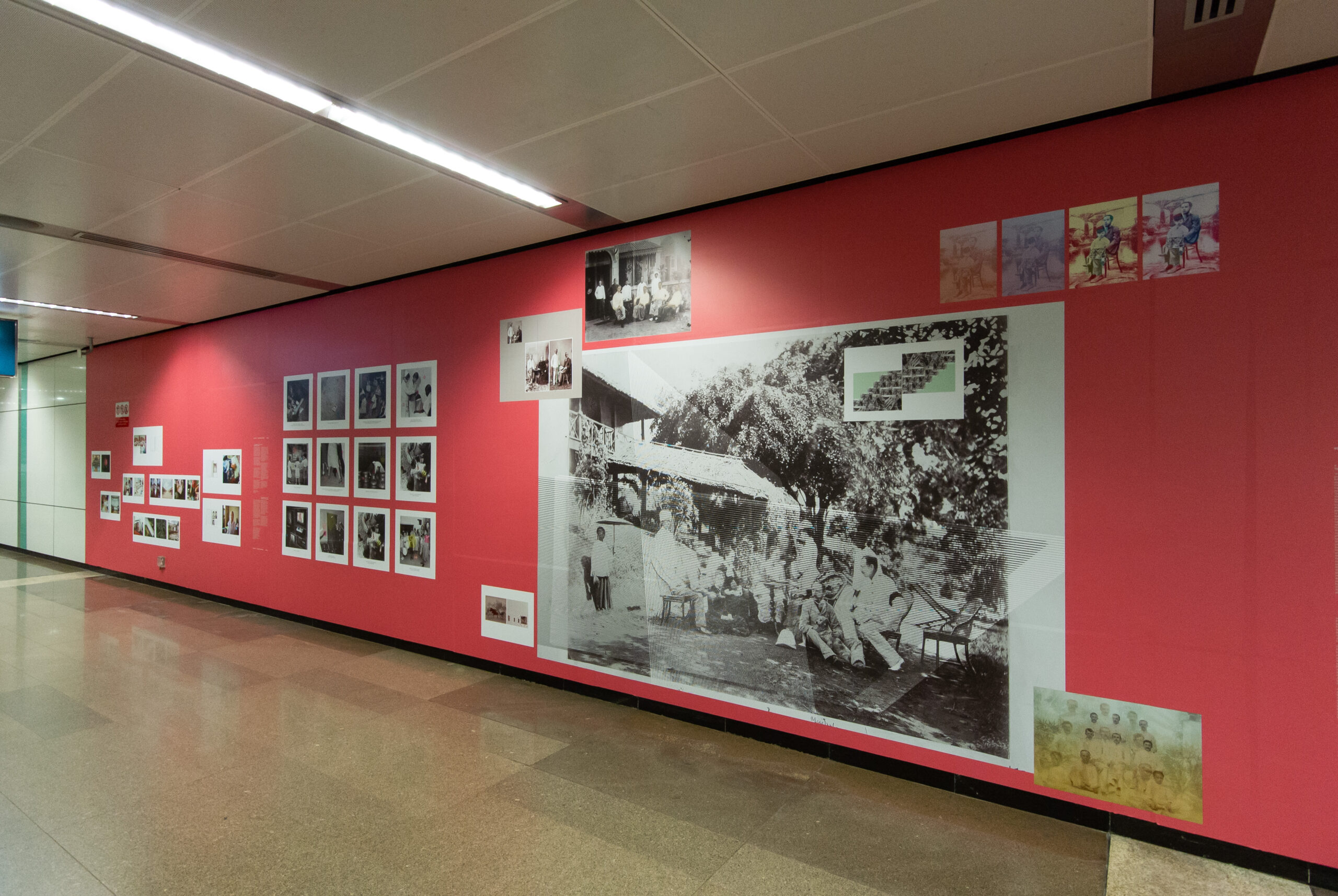 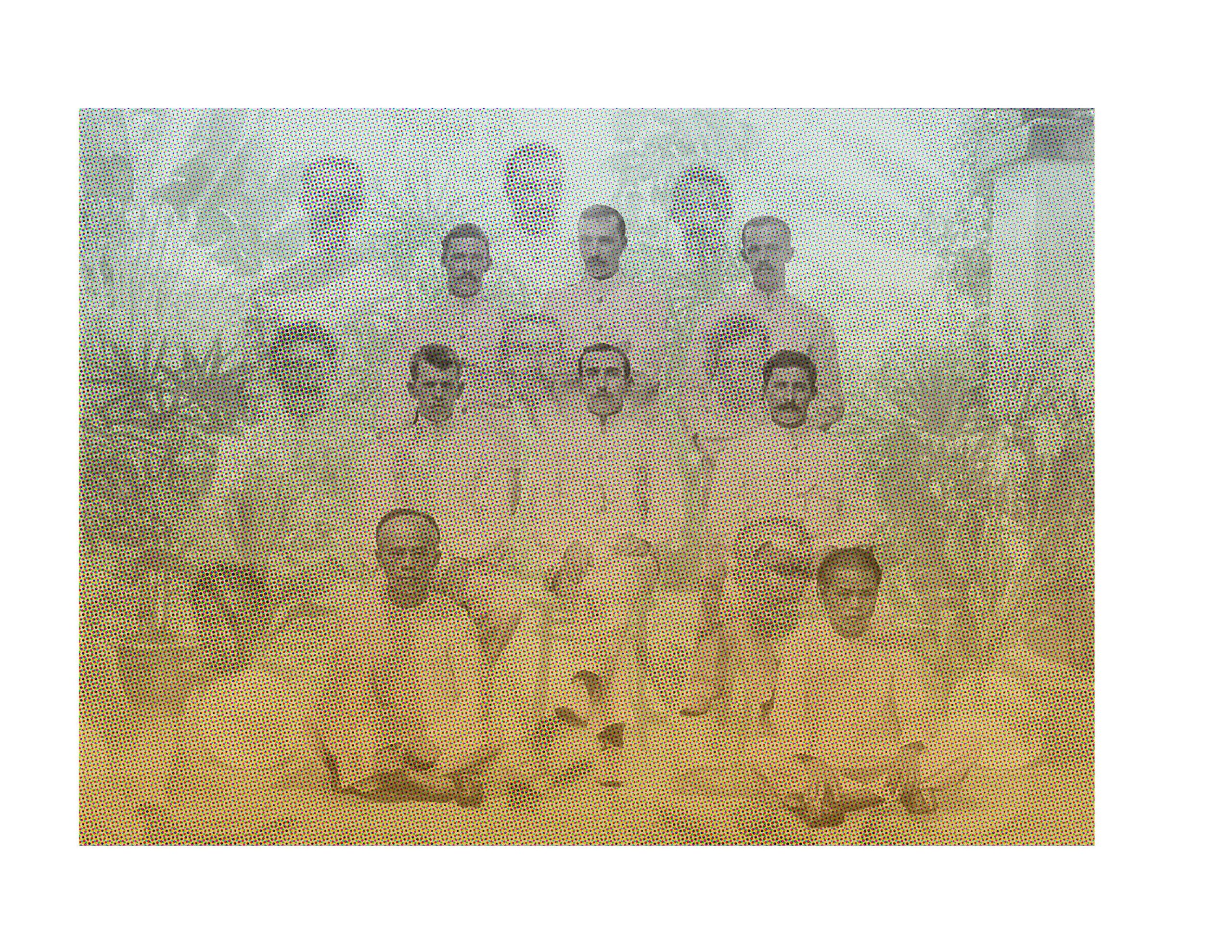 ‘Houseboys’ were a distinctive group of indentured servants in the British colonies. Despite the abolition of slavery by the British Empire in 1855, houseboys trafficking continued for over a century and in significant numbers. The 1883 census of Singapore, shows records 14,524 houseboys, out of a total population of 129,610. Their lives are shrouded with mystery, as the only accounts of them were written from the perspective of their masters. Some of the most common records were court hearings about violent conflicts between Masters and servants, leaving one to imagine what they endured.

The source images used in this series are from the national collection and commissioned by the Colonists. The photos were souvenirs which they sent back to Europe showing off their new found lifestyles. Many photographs feature their prized possessions such as the Waler pony imported from Australia, but along with livestock, many chose to showcase their servants as well. Houseboys were regarded as commodity and often traded as such according to historical shipping manifests. By compositing the archival images with artifacts of photography- such as moire and various optical illusions, the artist alludes to how history can be censored and interpreted with bias by those in authority. It is also a counterstrategy to alter the intended functions of the original photographs.

Cai’s multi-disciplinary art practice utilizes research-based approaches to understand the human condition and the veracities of our histories. Employing counter-strategies, he creates oblique narratives which often consist of archival materials and digitally composited photographs. Cai’s accolades include the San Francisco Art Institute MFA Fellowship Award, the Murphy and Cadogan Contemporary Art Award, as well as the Professional Development Grant and Arts Bursary Award from the National Arts Council of Singapore. He has represented Singapore in the traveling ASEAN-Korea exhibition Cross-scapes [2011] along with other luminaries in the region such as Tiffany Chung and Manit Sriwanichpoom. Cai has also been nominated for the Icon De Martell Cordon Bleu Prize [2012].