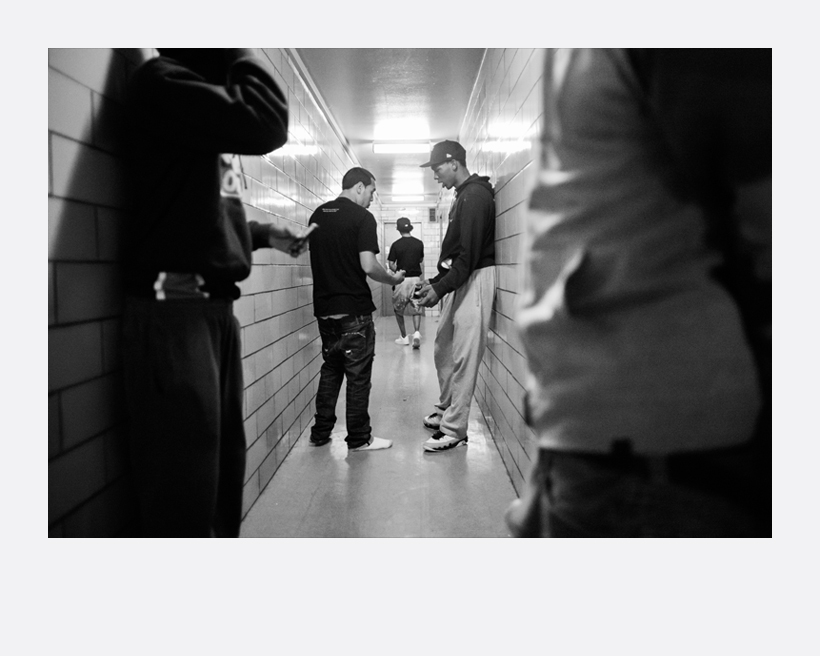 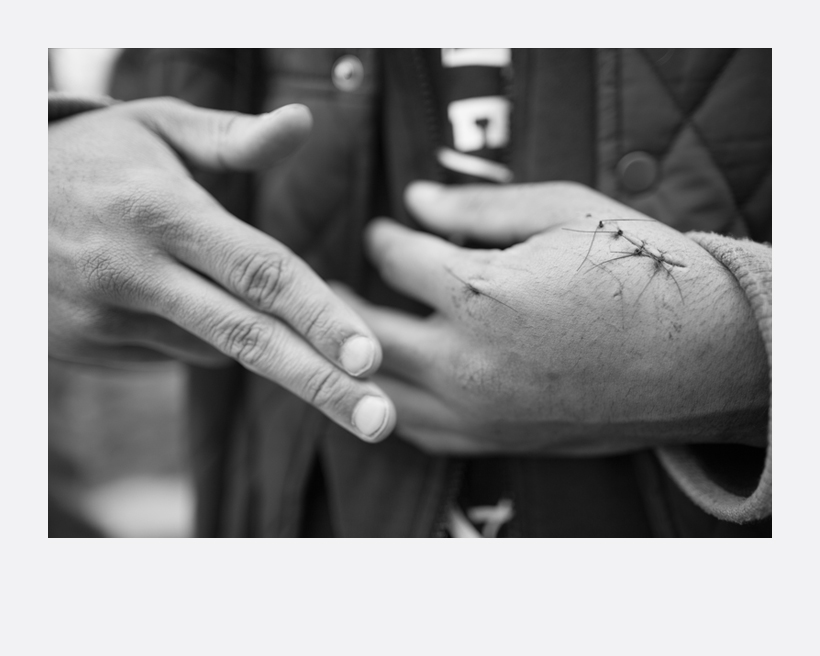 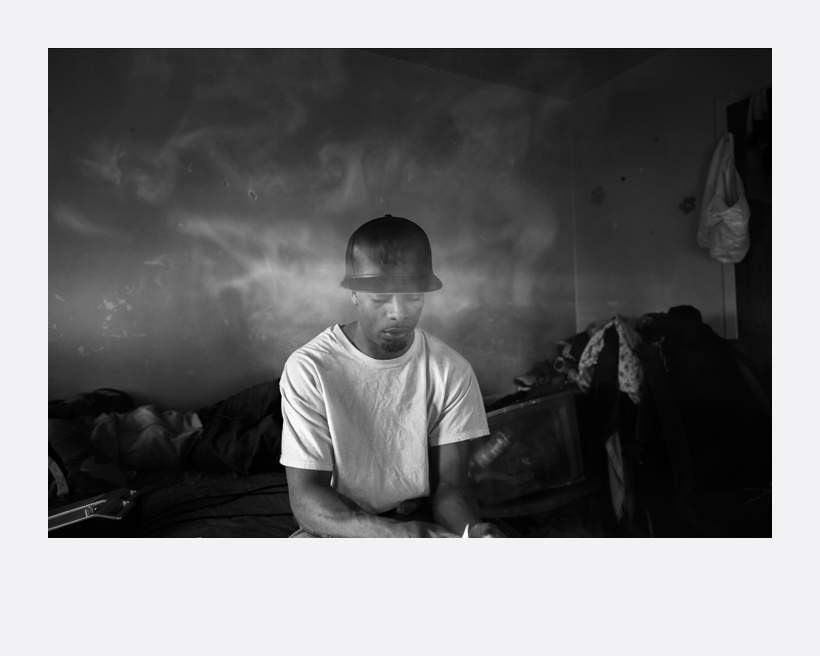 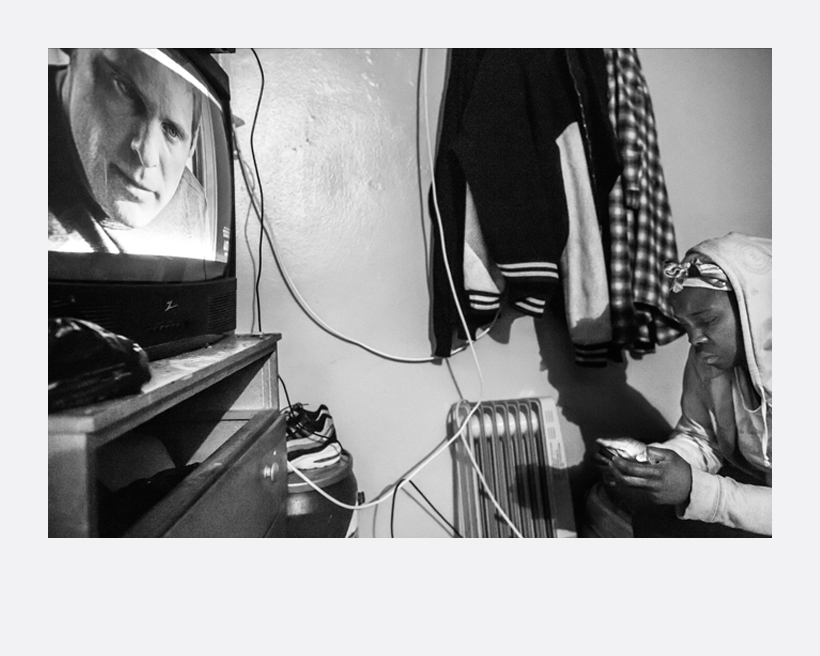 The Bloodline is a chapter designated by the gang of the Latin Kings to the State of New York. The Latin Kings is one of the largest and most organized gangs in America with more than 35,000 active members.

This series focuses on documenting not only the extreme life conditions for the majority of gang members but also the relation between gang members and society. It explores the intimacy and naivety of teenagers who have been pushed by their economic status, racial or social issues to survive in a hostile environment in one of the most developed cities in the world. It also draws attention to the happiness, unity and respect they show towards each other and the importance of the family and religion in their lives.

The photographs are inspired by the efforts of these teenagers seeking for a community that understands them and supports them, and how they find the answer to this questions in Gangs, a community that forces them to juggle between being a teenager and surviving in the concrete jungle.

About the Artist
At the age of 19 Nicolas Enriquez (b. 1993, United States) decided to travel to New York to study Photojournalism and Documentary Photography at The International Center of Photography where he graduated in 2014.

He has developed an interest in documenting urban conflict, political and human rights issues, He currently works as a freelance photographer for the New York Daily News and his work has been published in different media outlets such as The New York Times, American Photography, Getty images, Quartz, PDN, Corriere della sera.