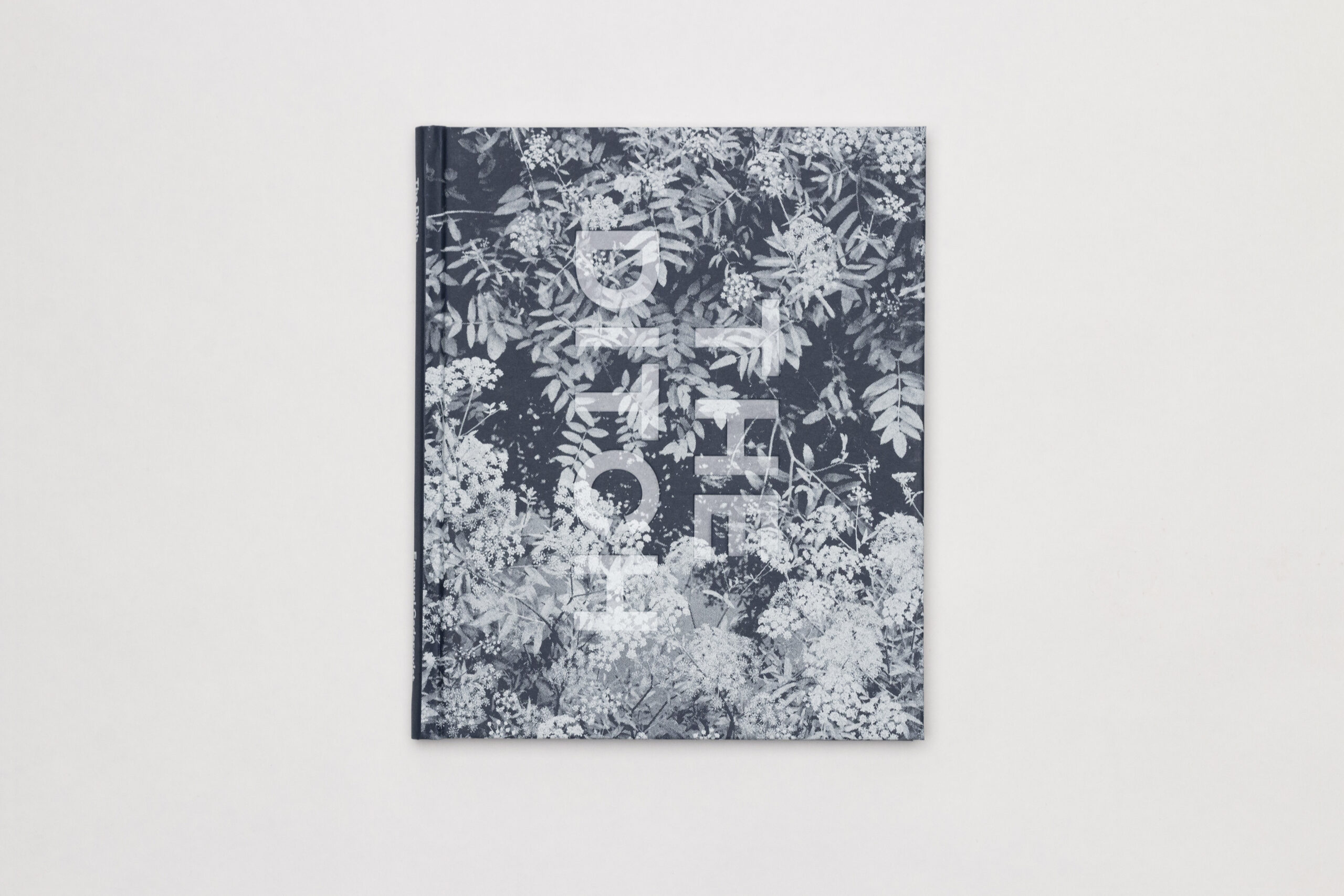 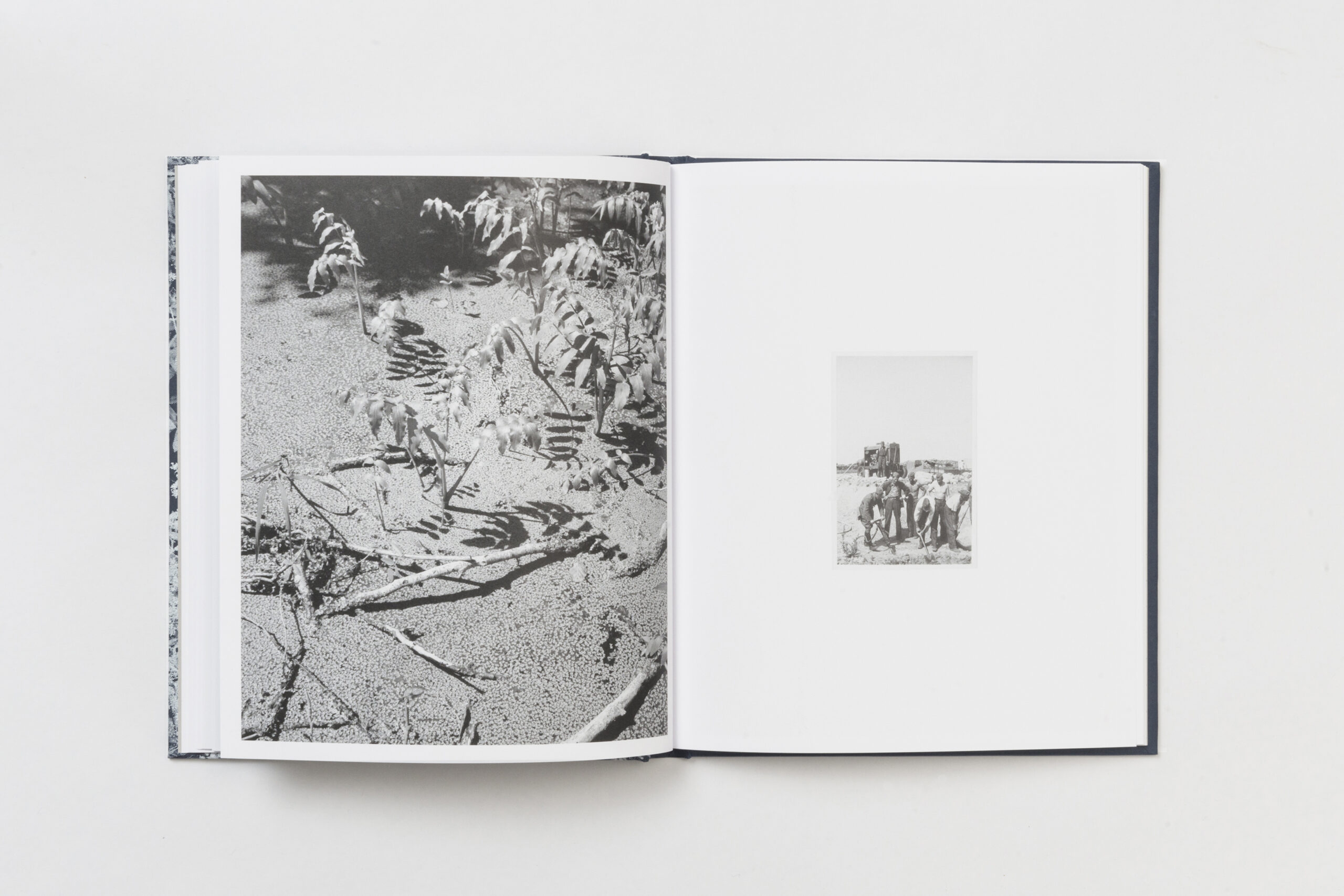 The Ditch recounts the story of a forgotten defence line built on Öland, a small island on the east coast of Sweden, during the Second World War. The line was intended to act as an obstacle for tanks, splitting the island into two parts near the village of Föra.

In the book, Cederqvist’s images are combined with documentary material from the Swedish War Archive, records which remained classified until the 1980’s. Work on the defence line was based on a number of strange assumptions and it was not long before things started to go wrong: the ground swallowed more water than planned, the pump was undersized and costs skyrocketed. Eventually, the leader of the project, Raoul Thörnberg, was court-martialed. The so-called ‘Föralinjen’ came to represent a notable failure for the Swedish military, and something they would prefer to forget. Traces of the project – reminiscent of an abandoned piece of land art – remain visible in the landscape.

I’ve approached the Föra Line walking, or on a bicycle, with a large-format camera and a mid-format camera. The perspective that the camera offers is often narrow and the images become relatively abstract, far from the top down perspective and the rational gaze I guess Raoul Thörnblad had, when I planned the defence line. Having followed the canal from coast to coast, I have been looking at traces from the Föralinjen to document and researching the psychogeography of the landscape. The territory hides not only traces of events from the Second World War, but also traces of all time that passed both before and after. 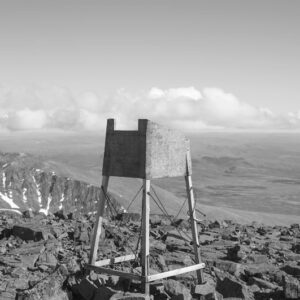