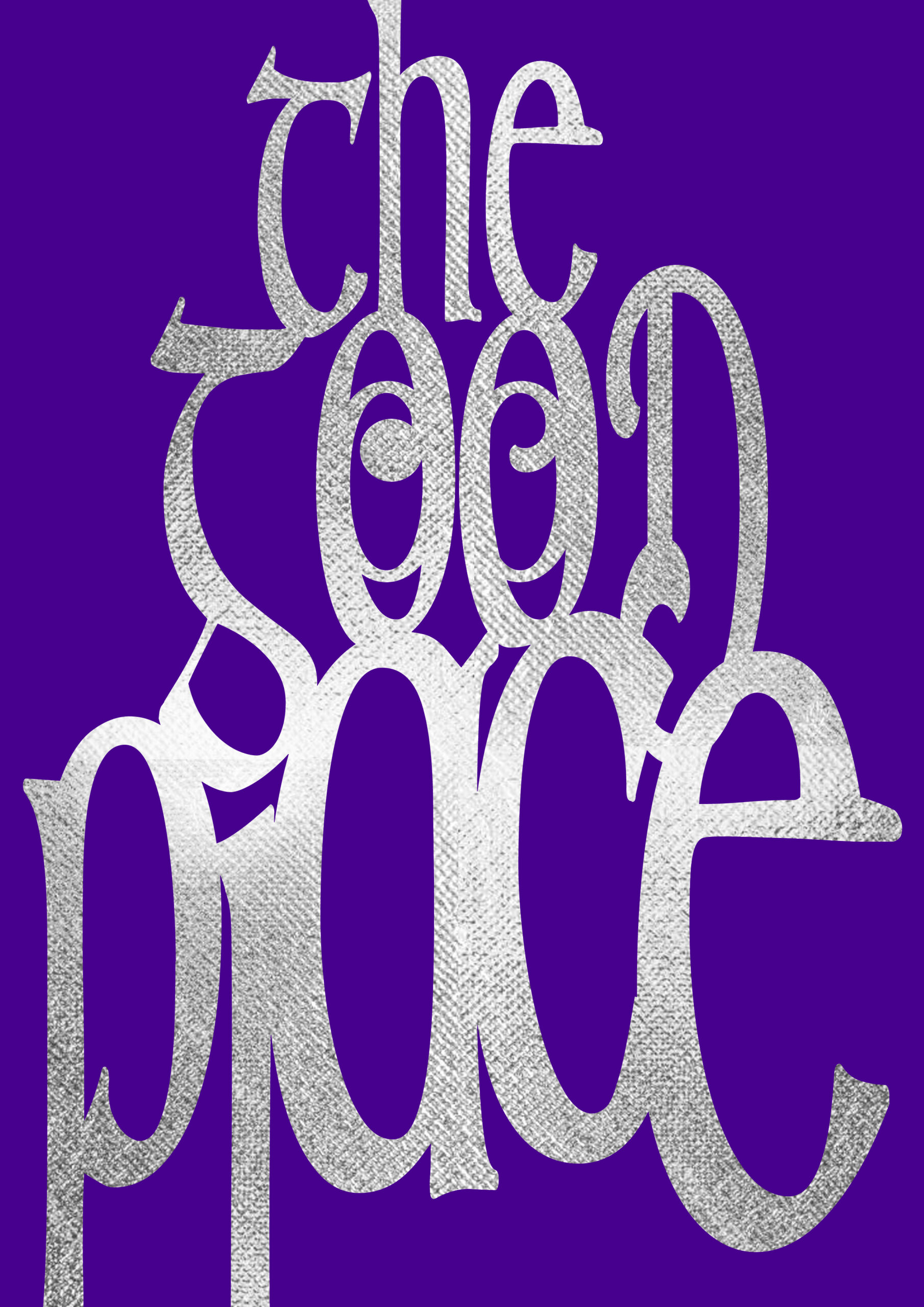 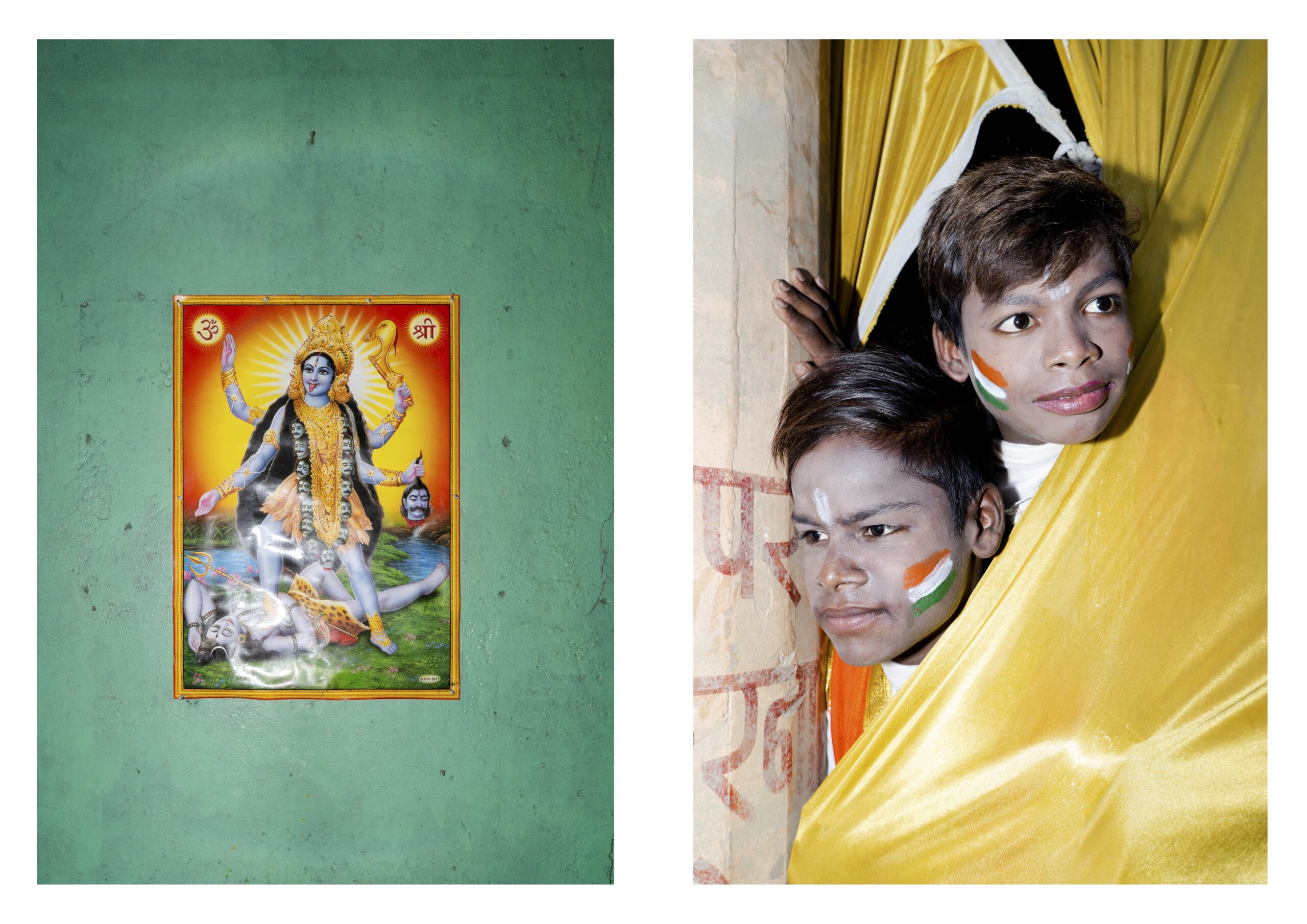 “The Good Place” is my observation of Varanasi, one of India’s Holy Cities. Varanasi “The holy land,” as they called it, is also known by another name, The Land of a Million Gods.’ It’s a city where the Ganges River flows dividing the city into the ‘heaven’ side and the ‘hell’ side.

According to Hindu belief, the Ganges River is the place where heaven connects to the earth. I first put myself as an observer and let myself flow along with the hymn of the city. As I walked through the city I felt captivated and it was love at first sight. After my 4th trip, I accumulated all the images and spent a couple of years developing a visual language to portray the essence of Varanasi. I form a connection between my work and the city through culture, religious beliefs, spirituality, and similar social construct which are fundamentals of most of my work. My images lie at the border between reality and the dream realm which I created through the use of flash, to reveal how the supernaturals seep into the city and its people even in the age of technology.

Religious beliefs to the people of Varanasi is one of the most important pillars in life and this hasn’t changed much over the past 5,000 years. People still bathe in the Ganga River to purify their souls. To be closer to the hands of gods, people want to spend their very last moment in life in Varanasi. Also, the caste system is deep rooted here, stemming from Hinduism, and is still strictly abiding by the people. 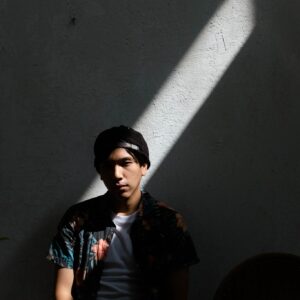