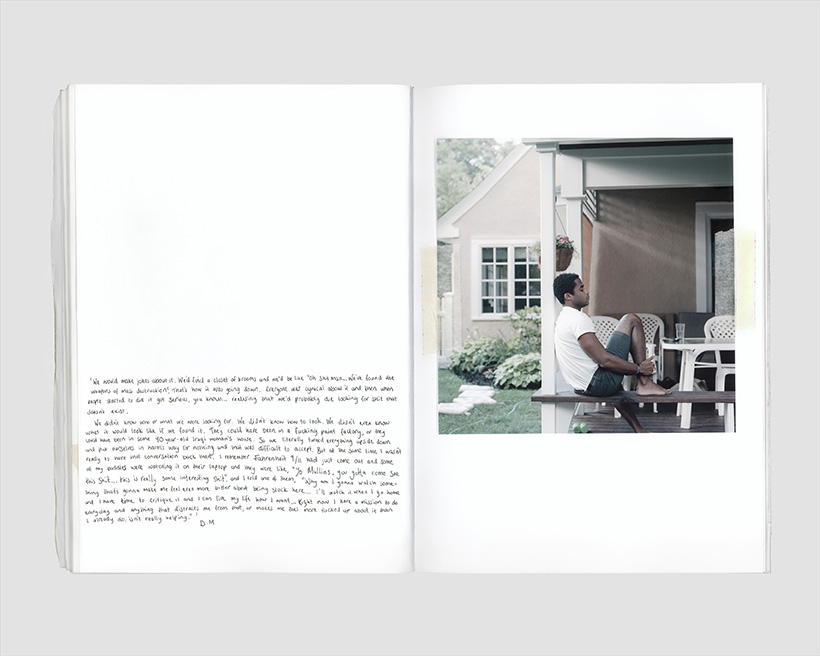 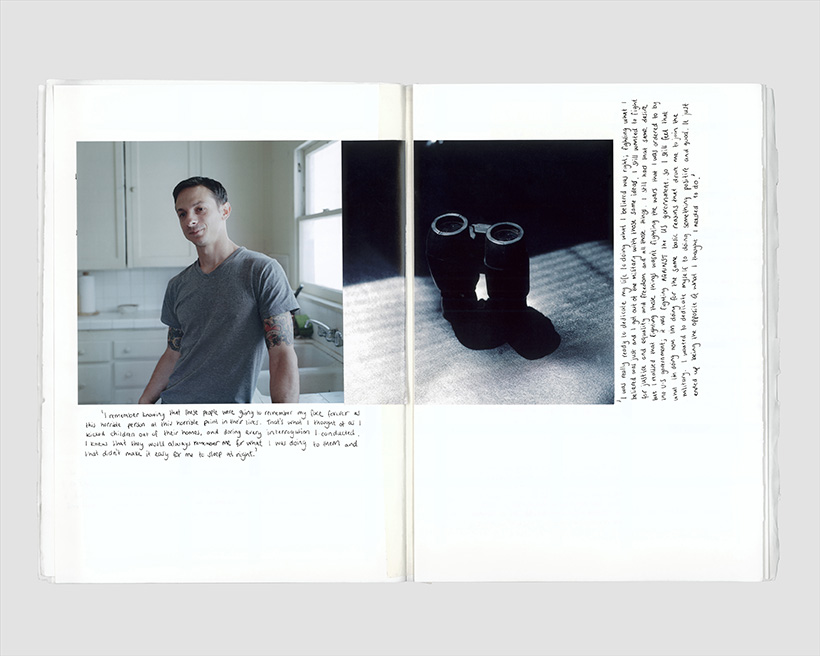 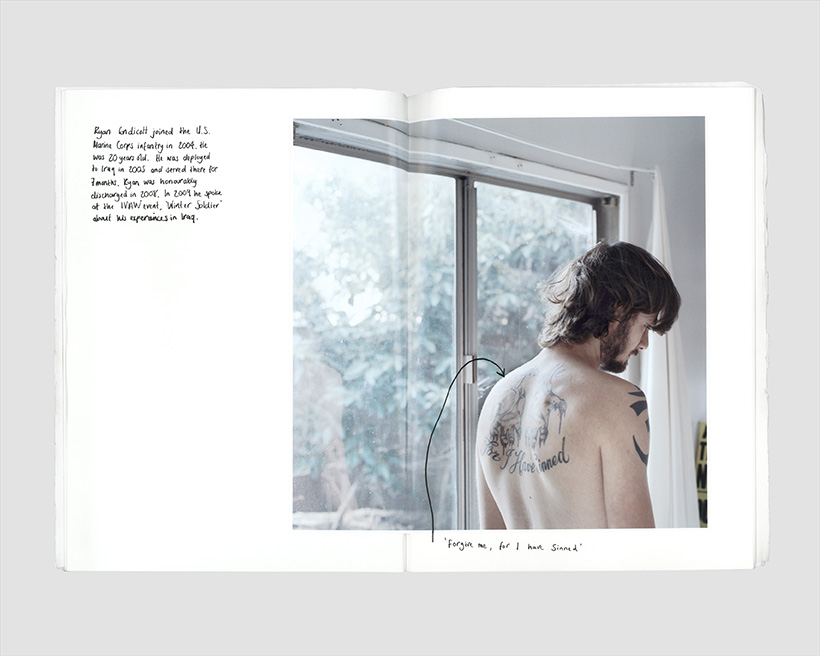 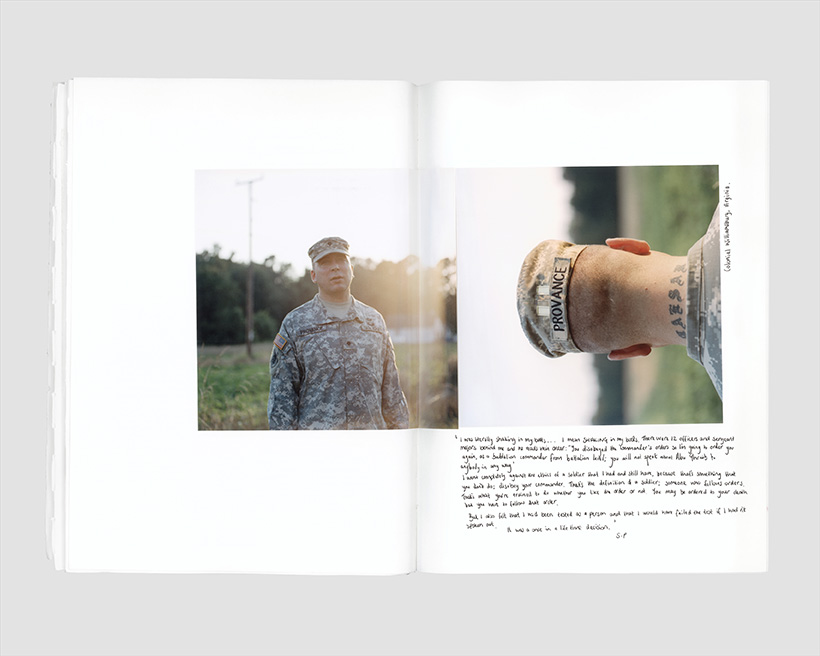 Jo Metson Scott did portraits of British and American soldiers who served in Iraq, but once there began to question the orders they received, and did not wish to continue fighting. On many occasions they did not return from leave. Their objections provoked various reactions. Sometimes they were praised, but more often ended up in the brig, or excluded, sometimes by their own families. In The Grey Line, Scott investigates details from the lives of these soldiers, to uncover the essence of their dissident views.

About the Artist
Jo Metson Scott (b. 1978, Great Britain) studied photography at the Birmingham Institute of Art and Design. The Grey Line appeared in book form in 2013 – precisely a decade after the beginning of the Iraq War – from Dewi Lewis Publishing. In 2013, Scott also received the Magenta Flash Forward Emerging Photographers prize.