The History of Monuments 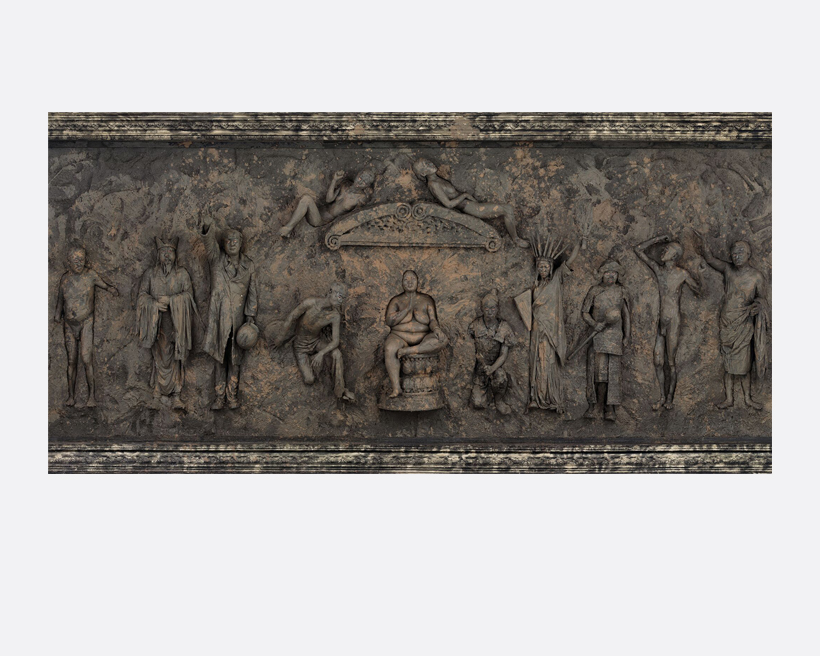 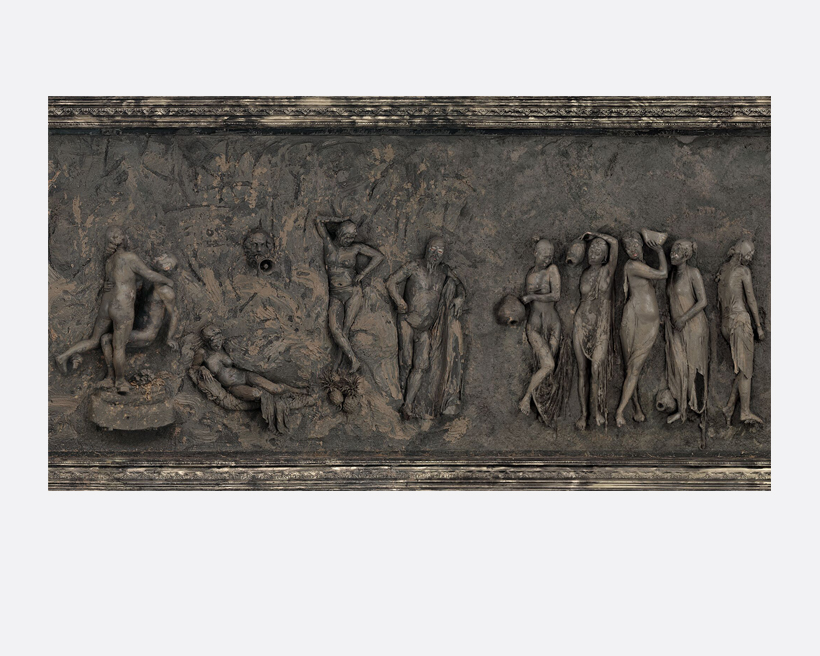 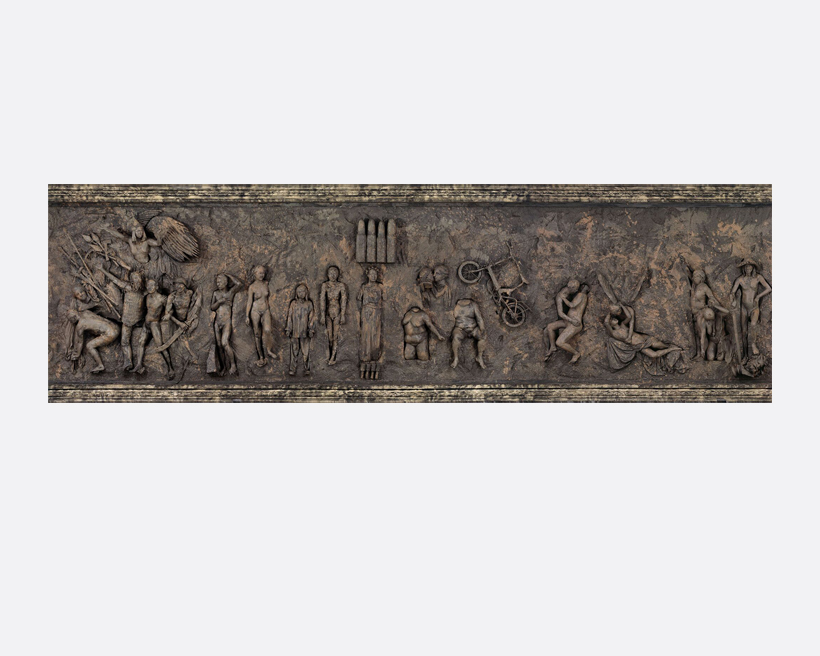 Spanning 42 metres in length, The History of Monuments is a stunning interpretation of the history of mankind in a photo epic. Renowned for his compelling works that convey an ironic vision of 21st-century China’s encounter with global consumer culture, the contemporary photographer Wang Qingsong built a studio with life-size props over weeks, mobilising over 200 models to execute this laborious photography work.

About the Artist
Born in 1964, Wang Qingsong grew up in the Daqing oilfieldsin Heilongjiang Province in northeastern China, where his parents were employed. From a young age he set his sights on becoming an artist, although the path that he followed was hardly an easy one. When his father died in an oilfield accident and left his family without financial support, the 15-year-old boy immediately took his father’s old place on a drilling platform and worked there for the next eight years, while continuing to take art classes and to seek admission to China’s top art academies. Following his acceptance by the prestigious Sichuan Fine Arts Institute, Wang Qingsong trained as an oil painter, graduating in 1992. Determined to make his way as an independent artist, he arrived in Beijing in 1993, just as Chinese contemporary art was beginning to attract international attention.
Wang Qingsong first won recognition as a painter in the mid-1990s through his membership in the Gaudy Art group, a movement influenced by the work of Jeff Koons and championed by China’s most influential art critic, Li Xianting. In 1997 he abandoned painting and took up photography, a medium that enabled him to quickly register and comment upon the economic and social changes that were sweeping China. His work has now appeared in more than 20 solo exhibitions and over 80 group exhibitions. He has exhibited internationally at such venues as the Sydney Biennale, the Gwangju Biennale, the Havana Biennial, the Getty Museum, the Hammer Museum, the Mori Art Museum, the National Gallery of Canada, ZKM Karlsruhe, the Moscow House of Photography, and MoMA P.S.1 Contemporary Art Center. His work was prominently featured in the 2004 ICP exhibition Between Past and Future: New Photography and Video from China.