The Line of Least Resistance 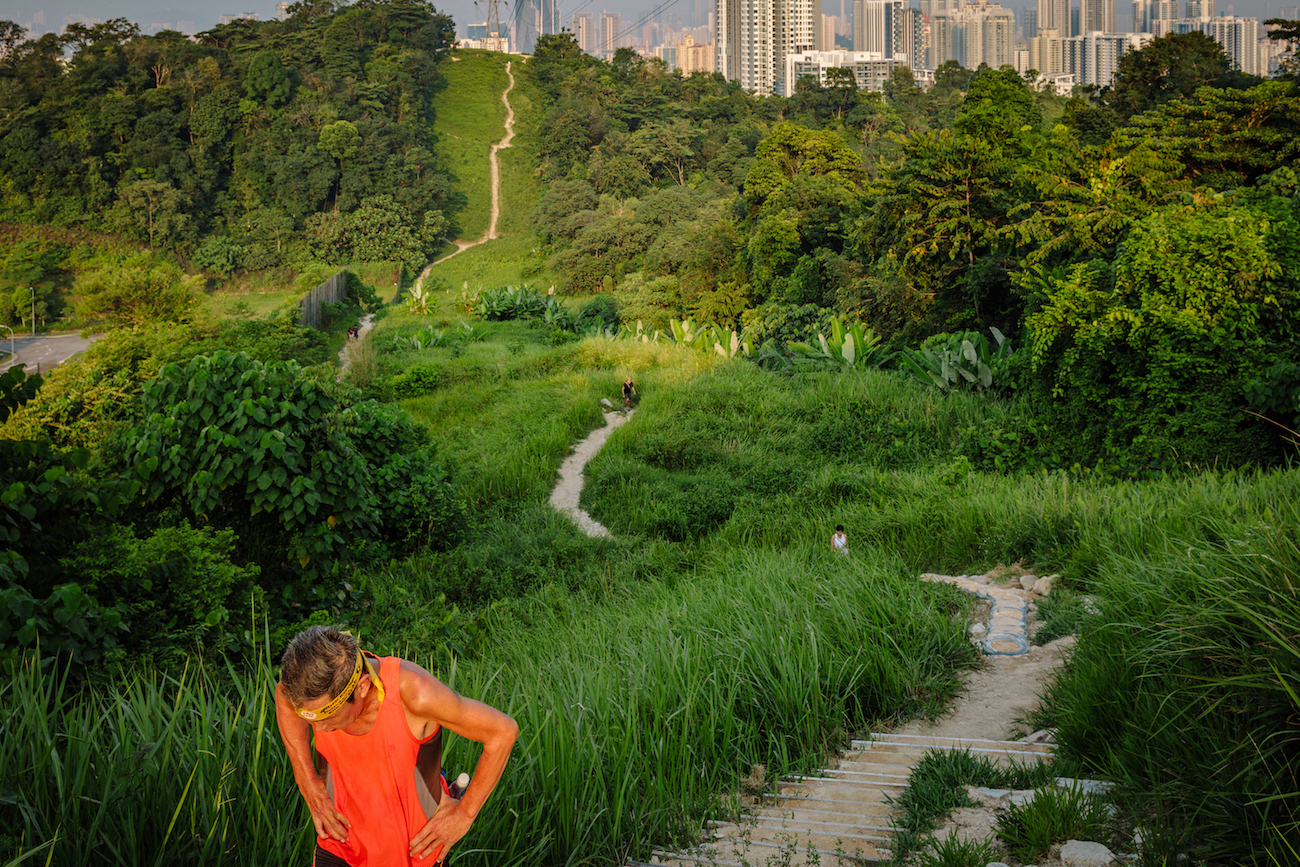 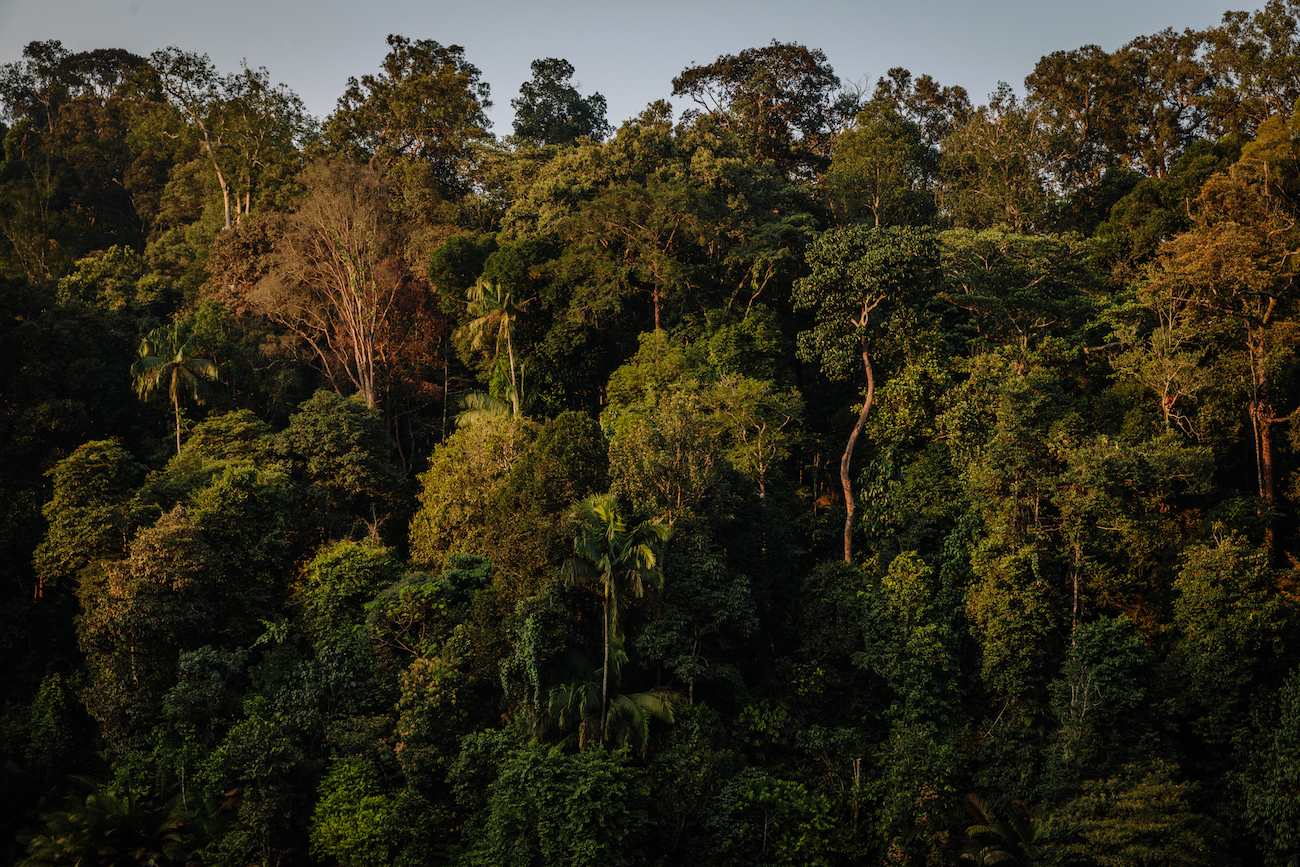 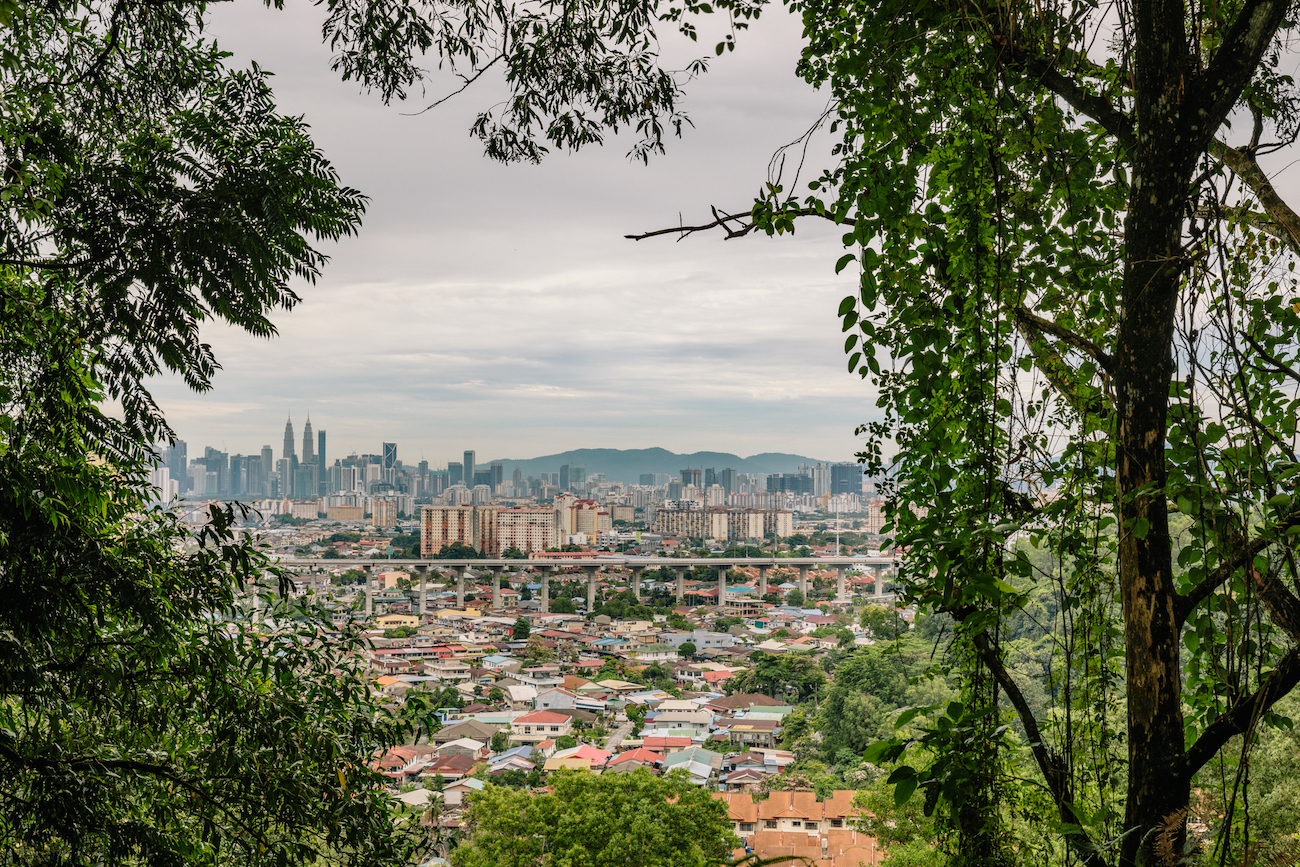 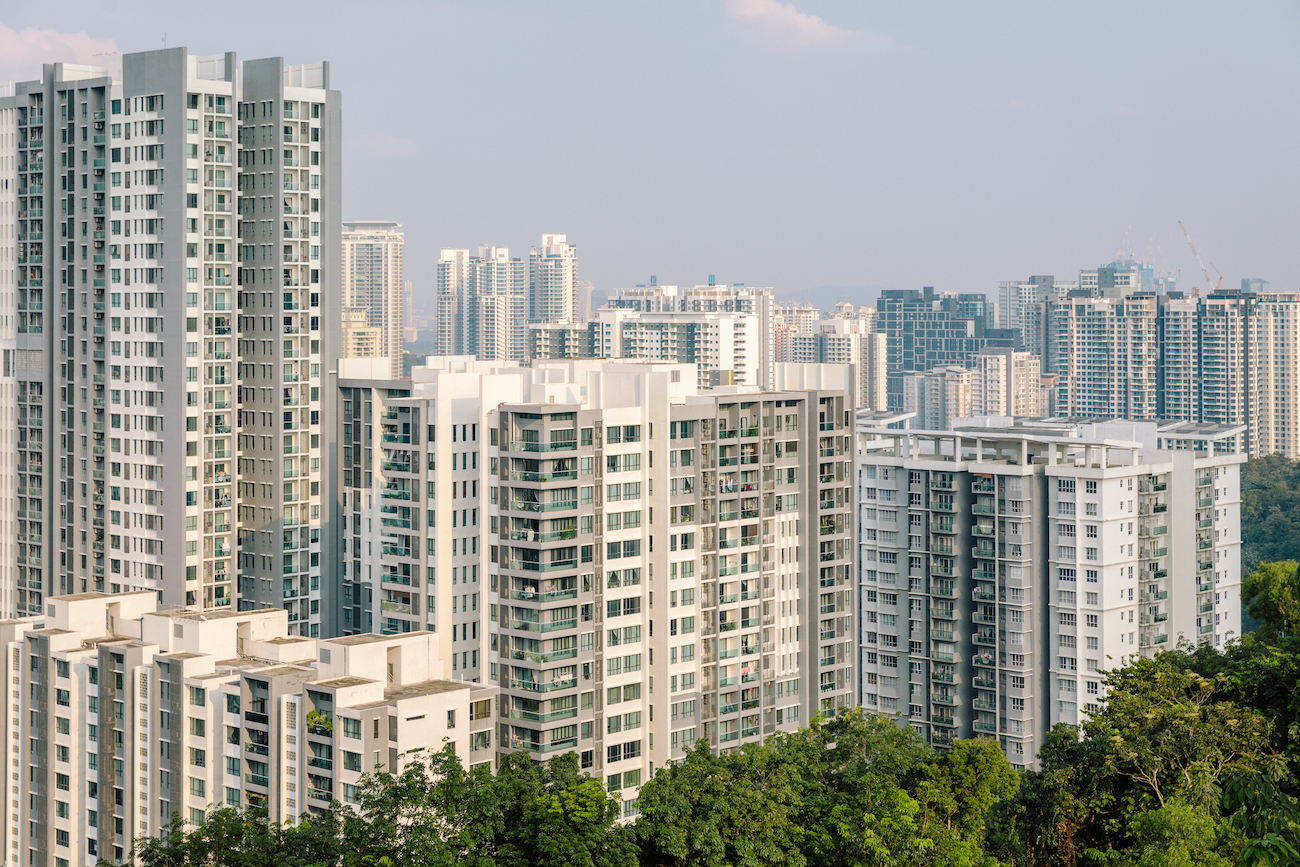 East of Kuala Lumpur stands the lush hills of the Titiwangsa range, significantly bio-diverse with areas of primary forest and a critical water catchment area for the city’s population. At the edge of the woodland is Klang Valley, or Greater Kuala Lumpur, an urban conglomeration of adjoining towns connecting to the capital, stretching westwards towards the coastline by the Malacca Straits. In between are pockets of densely forested greenery. Their edges, usually frayed, are threatened by the endless expanse of encroaching concrete and tarmac – materials synonymous with modernity.

Compared to other South-East Asian metropolises, Greater Kuala Lumpur is uniquely green. Its forests are biodiversity hot spots where researchers continue to make scientific discoveries. Forests within cities are an essential offset to the urban sprawl. They provide oxygen, capture greenhouse gases, filter water supplies, mitigate erosion and floods, and cool built-up areas while sustaining biodiversity. They bestow residents with opportunities for recreation, education, and cultural enrichment. Indeed, the city’s green spaces boast an outstanding network of mostly community-maintained trails, crags and waterfalls that are little known. In an era of climate change where recent years have made explicit how much our homes and lives are at risk, Klang Valley’s ability to re-evaluate the importance of its remaining forested lands will determine its long-term survival.

Greater Kuala Lumpur is the eighth largest metropolis in South East Asia, according to a 2010 World Bank report. It describes its urban sprawl as more extensive than megacities like Jakarta, Manila, and Seoul. In contrast, its low population density ranks it 22nd. Presently, unoccupied homes are at their peak in the Klang Valley. This data indicates longer work commutes, especially on the city’s extensive highways. Traffic jams abound. State authorities raise funds by selling government-controlled forested land, and banks provide free services for buying new properties compared to existing ones. It makes for ineffective city planning, more pollution and loss of woodlands. The addiction to the current model of continual development needs new land; too often, the path of least resistance is in clearing forests. 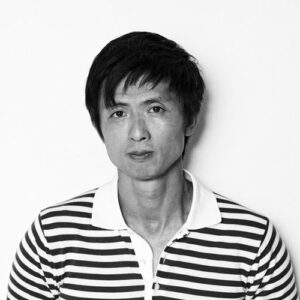