The Night Belongs to Us 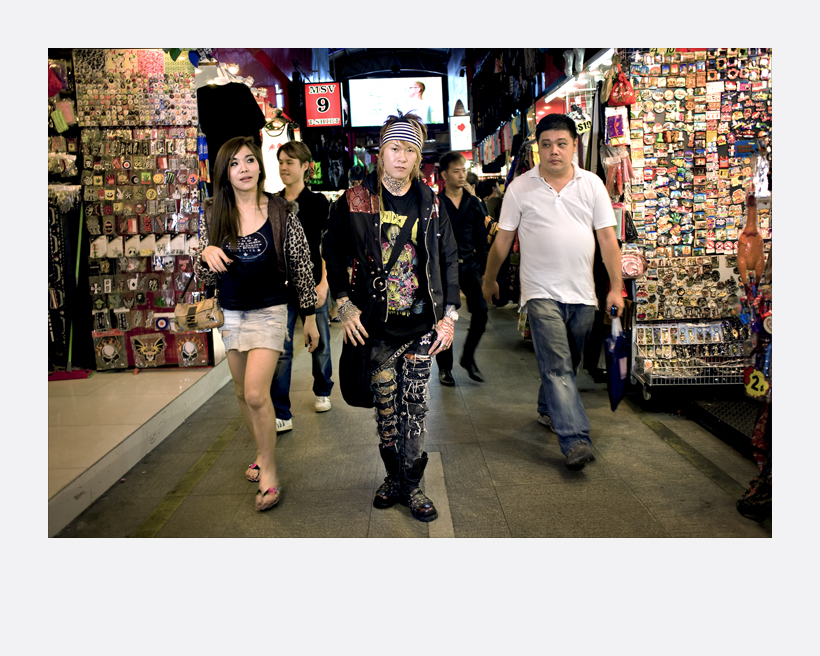 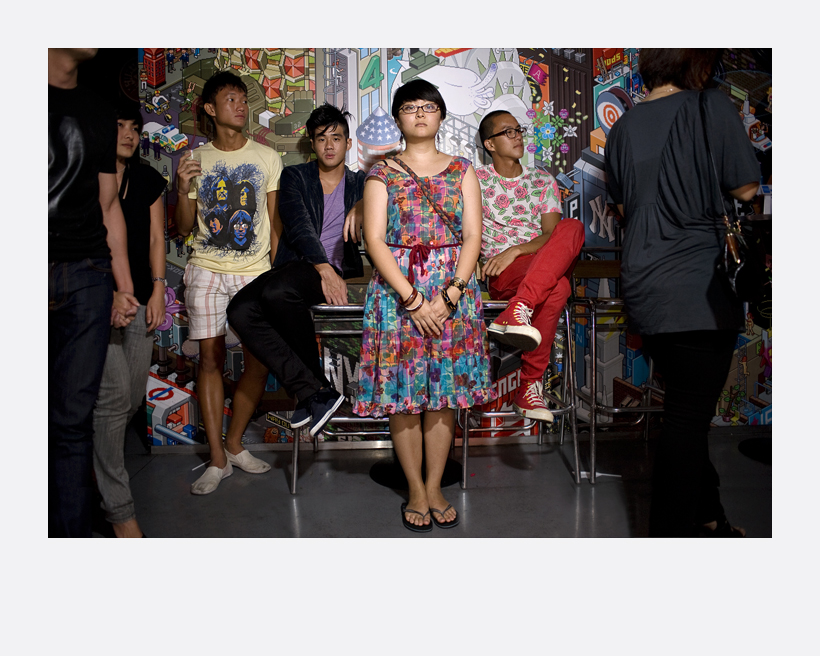 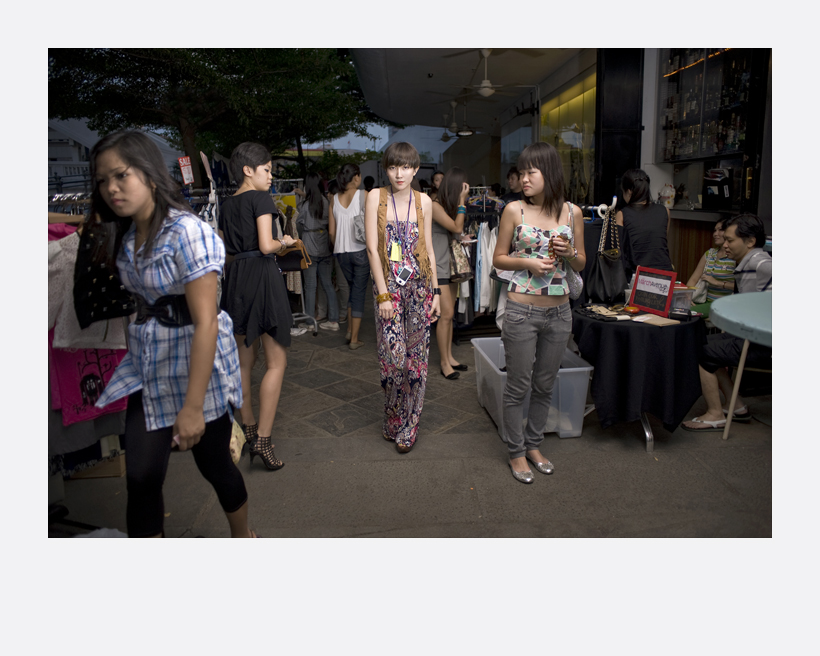 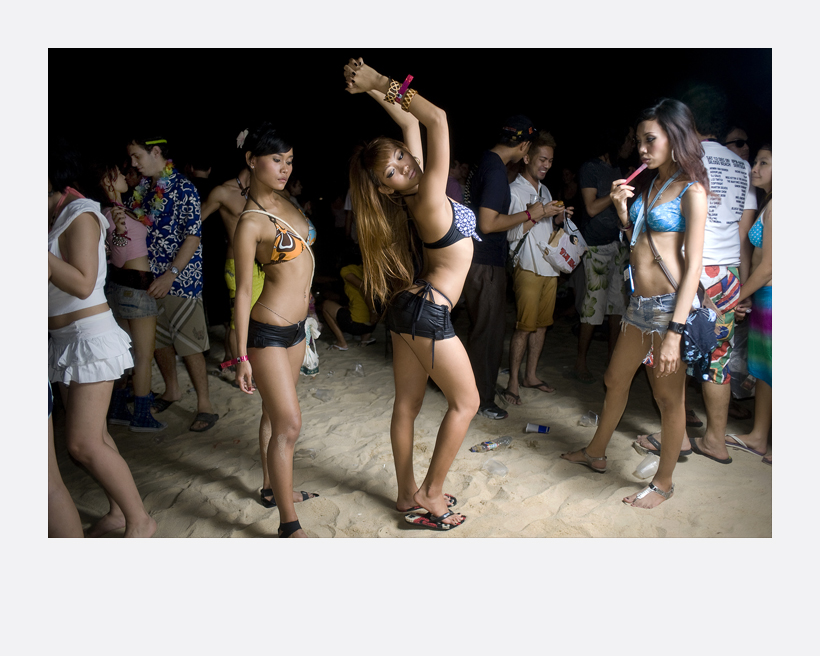 ‘The Night Belongs to Us’ was born out of a series called Streetness in June 2009, comprising of singular portraits of Singaporean youth immersed in contemporary culture. I expanded on the idea by using a wide-angle lens and a flash, going beyond a single fashion portrait into something more theatrical, exploring the frame rather than the individual.

For the execution of this series, I would approach interesting young dwellers at various Singapore’s nightspots to have their photographs taken. Without any direction to their pose, I would hold up the crowd around us and photograph away. That sparked off an immediate chemistry between the passers-by and my subject. Everyone would stare. The apparent relationship between the individual and the crowd emerges with a spontaneous narrative, created by the juxtaposition within its mise-en-scène. I became more sensitive of the hidden relationships between the individual and the crowd; the object and the gaze, magnified by the psychological dynamics of the expanded portraiture.

The people I photographed often have an immediate response to the camera and lights – they were very affected by it. The series demonstrate certain curious aspects of the urban persona and the oppidan culture today. We imagine ourselves as celebrities, performers or models, modulating our body language to the eye of the camera and the gaze of the crowd.

About the Artist
Rachel Lim is a freelance photographer specializing in Documentary and Fashion Photography. Born and bred in Singapore, she holds a Bachelor of Fine Arts in Photography and Digital Imaging, from the School of Art, Design and Media, Nanyang Technological University.
Having previously trained in filmmaking, Rachel’s photographic works encompass elements of the theatrical and dramatic, often exploring the complexities of human emotions and social structures within a contemporary urban environment.
Her works had received acclaims locally and regionally, including the Kwek Leng Joo Prize of Excellence in Still Photography Awards 2010 and the International KL Photo Portrait Awards 2010. Her works had also been exhibited in the Alliance Française de Singapour, 2902 Gallery, Kuala Lumpur Annexe Gallery, Frost Gallery, as well as, the School of Art, Design and Media Gallery.