The Sound of Two Songs 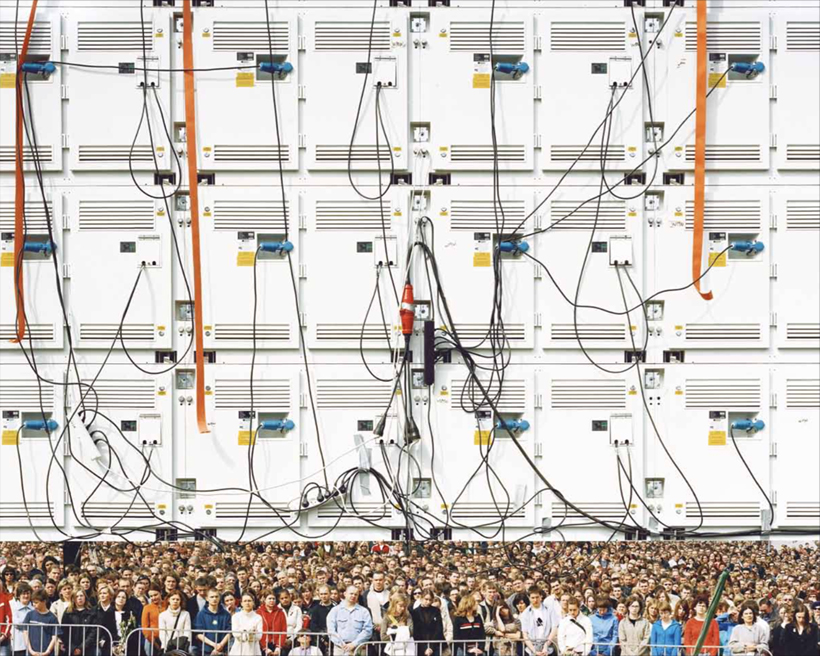 Composed in a resolutely neutral and distanced tone, is Mark Power’s Polish project The Sound of Two Songs. Travelling the length and breadth of Poland, Power depicted in beautiful depth and lyricism, a fascinating period of transition in the country’s history after it joined the European Union in 2004. But it was not only a physical voyage but an internal one as well. Initially clinging onto picturing the new European prospect, he stepped back to enjoy what was truly important — the process of observing and photographing.

About the Artist
Mark Power is an English photographer, born in Harpenden, England. Power studied Fine Art at Brighton Polytechnic (1978–1981), and then travelled extensively, discovering a love for photography along the way. Upon his return, he worked as a freelance for several UK publications and charities. He primarily shoots his work on large format film, but has more recently diversified into short film making. He is currently a member of Magnum Photos and Professor of Photography in The Faculty of Arts and Architecture at the University of Brighton.