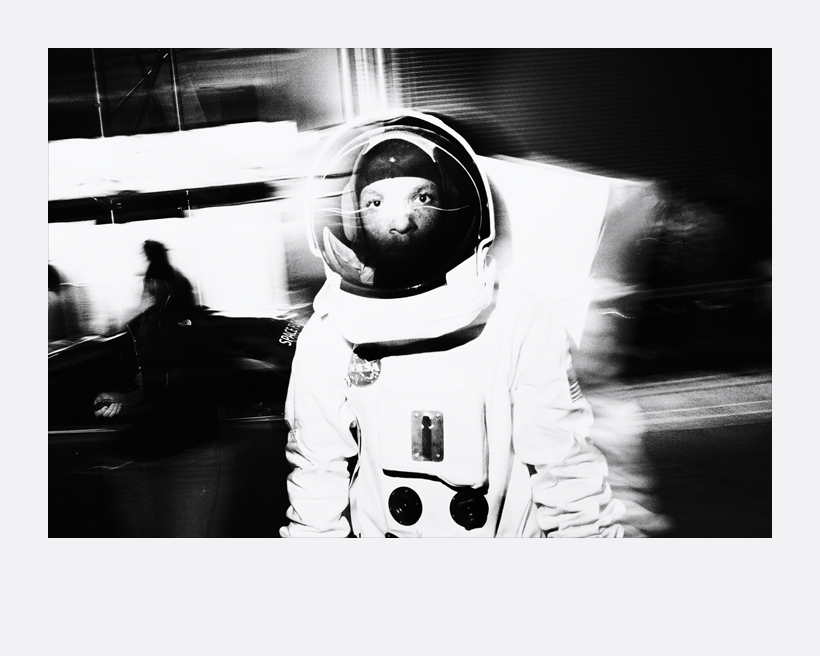 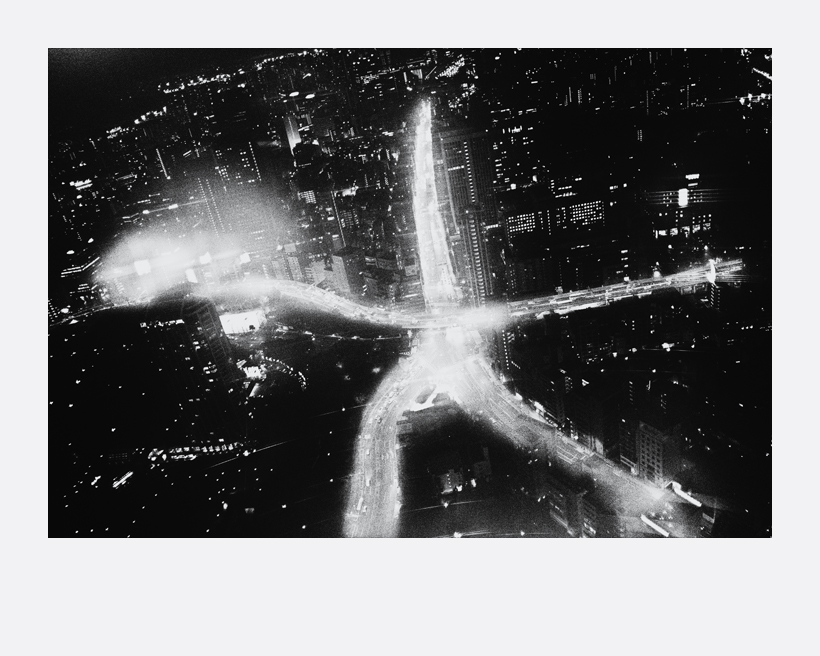 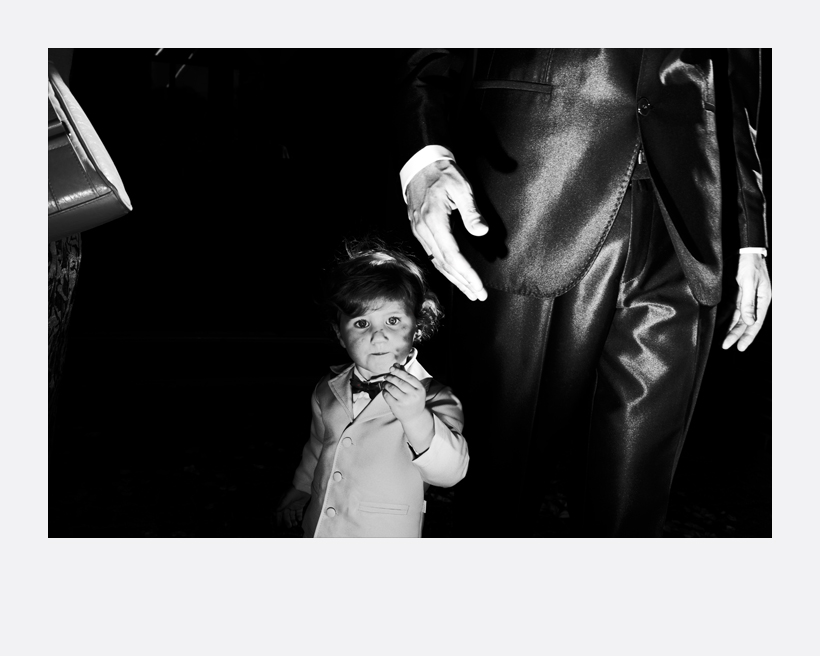 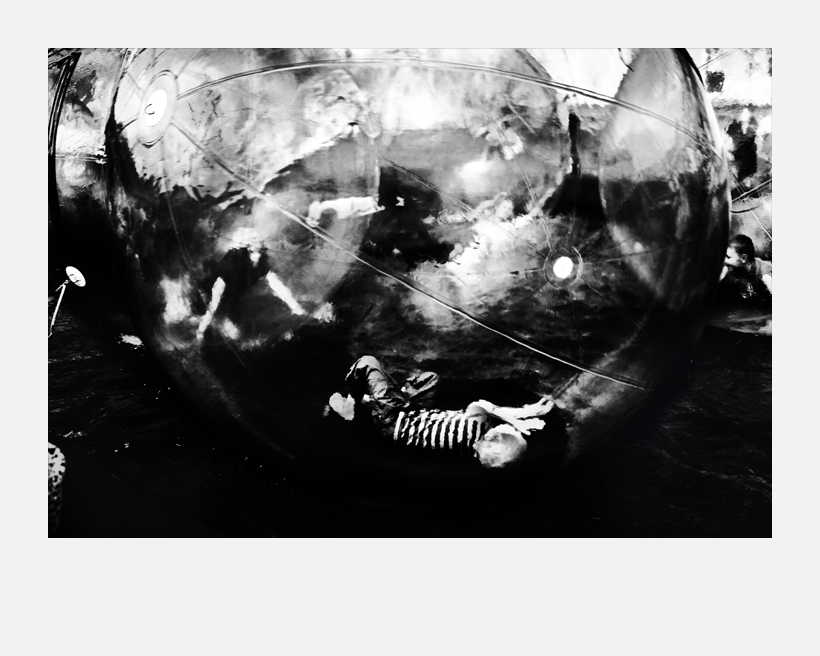 In Ancient Greece people were believed to be only actors, playing roles written by powerful gods. Nowadays, mass media took the place of gods.

As a result of fast changing technological development that are shaping our lives and the invading presence of the mass media, many people seem to feel disconnected from the world. Some seek refuge and create alternative realities for themselves. Some merely look for a temporary escape, by letting off steam. Some dress in costumes, play role games or pretend to be heroes from movies, games or Japanese anime. We all find our ways to cope somehow.

This phenomenon can most notably be seen in most highly developed countries, the place, where people rely more and more on technology in everyday life, where the mass media have had the greatest impact on people. These off moments are what interest me in street photography.