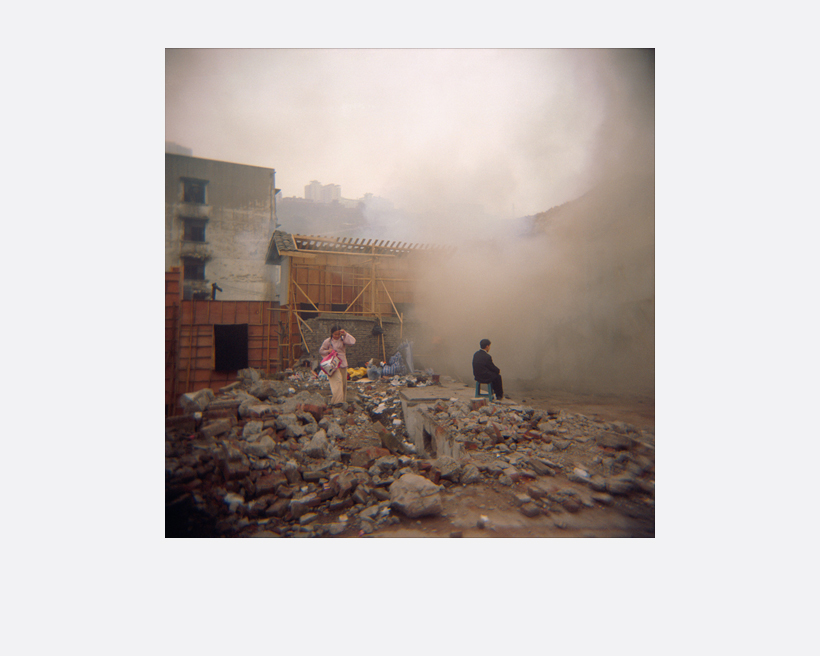 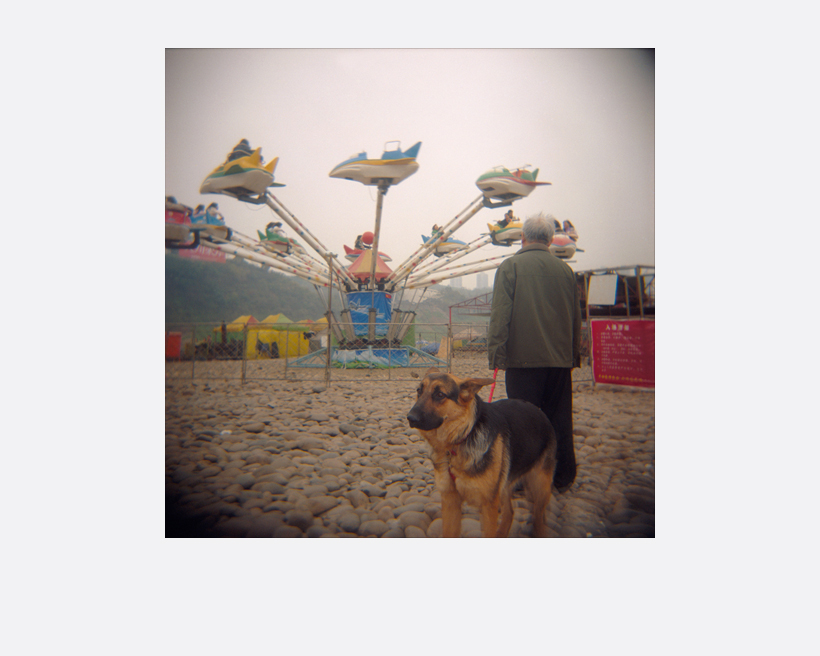 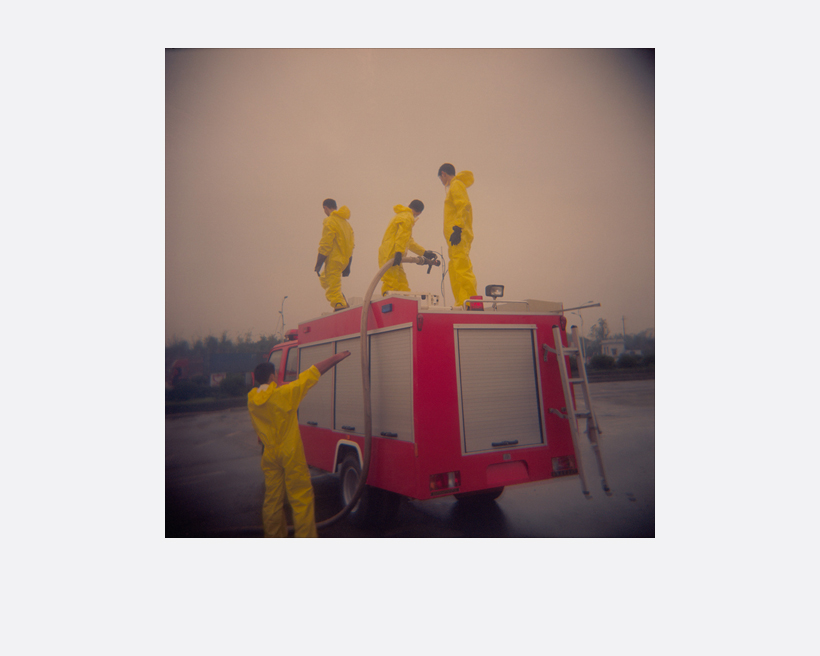 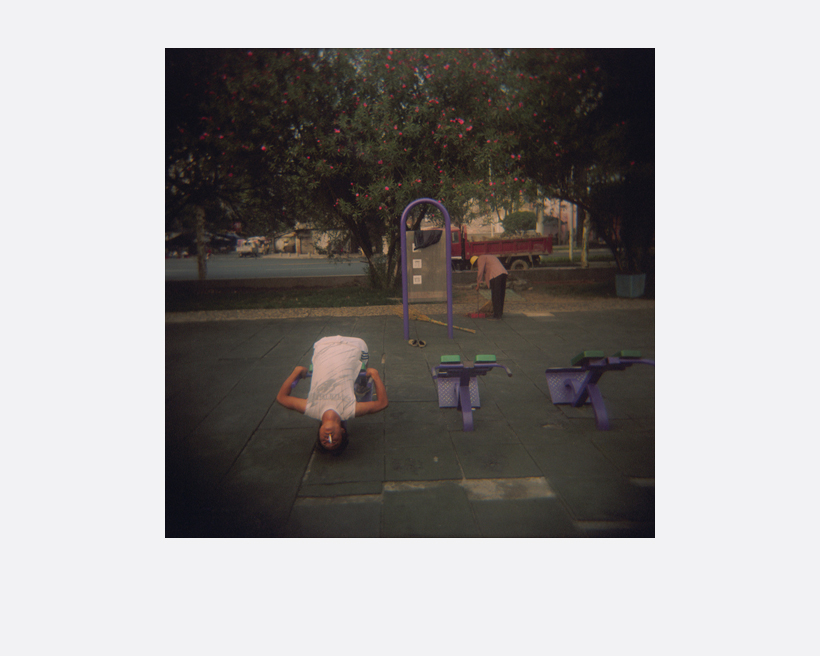 Chongqing is the largest independently administered municipal district in China. It is one of the most representative cities in the modernisation of China and great changes have been taking place here everyday since China began opening up 30 years ago. As the economic centre in the upper reaches of the Yangtze River, Chongqing reaps maximum economic benefit from the Three Gorges Dam project, yet by the effects of the same project, many historical thousand-year- old towns have disappeared. Chongqing is like a big construction site, building fervently to catch up with the rest of the world. In the advent of a development that contradicts their tradition and culture, citizens here still have their ordinary lives to lead — working nine-to-five, feeding the kids, taking vacations, and so on. As the Chinese economy takes flight, they face a high level of stress and anxiety. These pictures seek to illustrate the social development of the modern Chinese, a reflection of us.