This Country is Yours 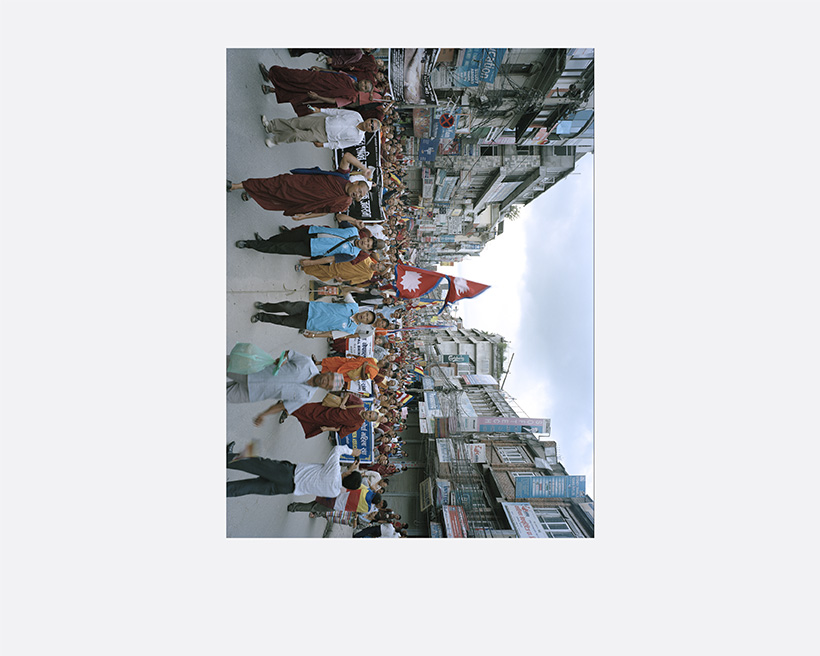 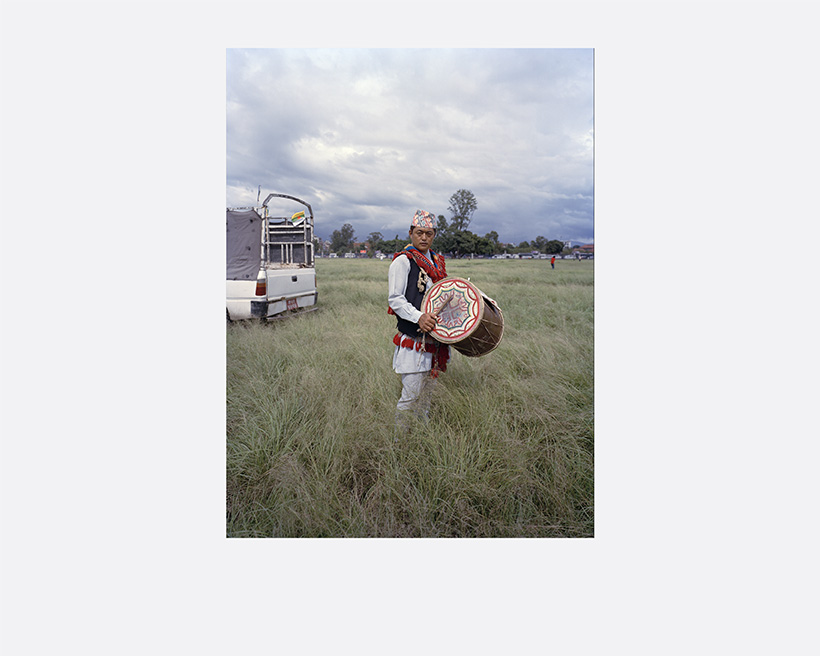 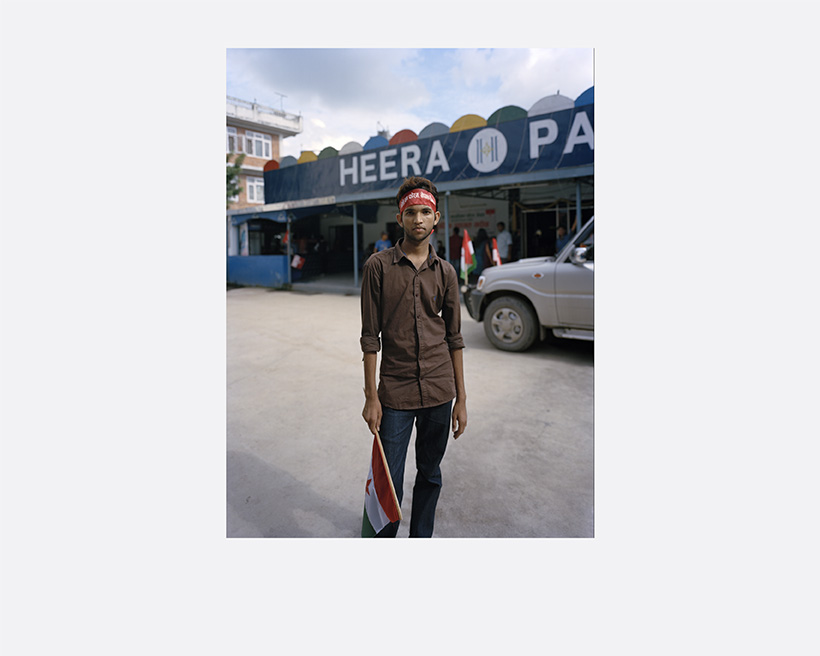 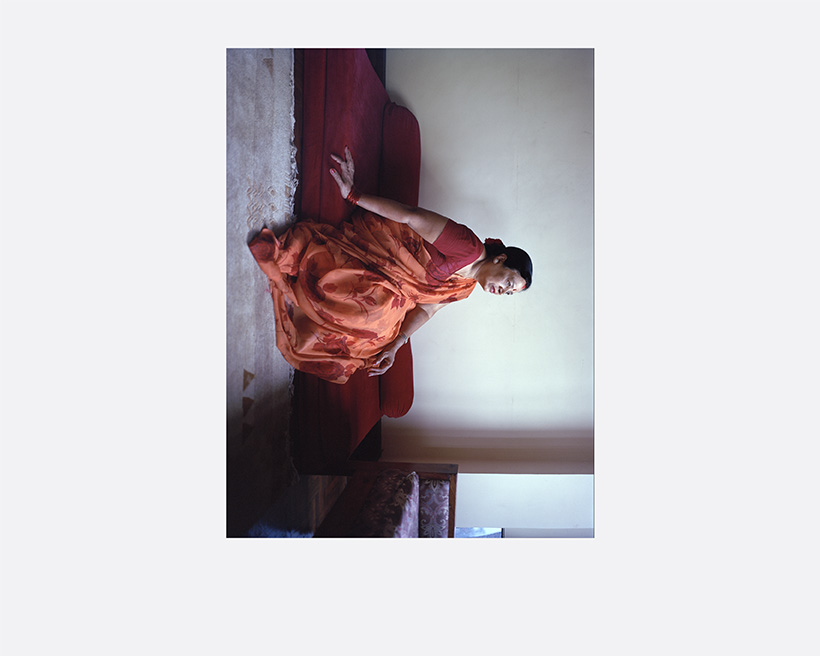 For over a decade a civil war raged in Nepal. Maoist rebels wanted to depose King Gyanendra and establish a Communist state on the Chinese model. In 2006 the government and rebels signed a peace agreement, and two years later, an assembly was elected to draw up a constitution. In this series, photographer Surendra Lawoti followed activists from six different social and political movements in the capital city of Kathmandu – from religious minorities and indigenous people, to women and the Lesbian, Gay, Bisexual and Transgender (LGBT) community – during the writing of Nepal’s new constitution in a country that for centuries is being dominated by the “higher caste” Hindus.

About the Artist
Surendra Lawoti (b. 1972, Nepal) studied photography at Columbia College, Chicago, and the Massachusetts College of Art in Boston. He presently lives in Toronto, Canada, where he teaches photography at OCAD (Ontario College of Art and Design) University. His work has appeared in various solo and group exhibitions.