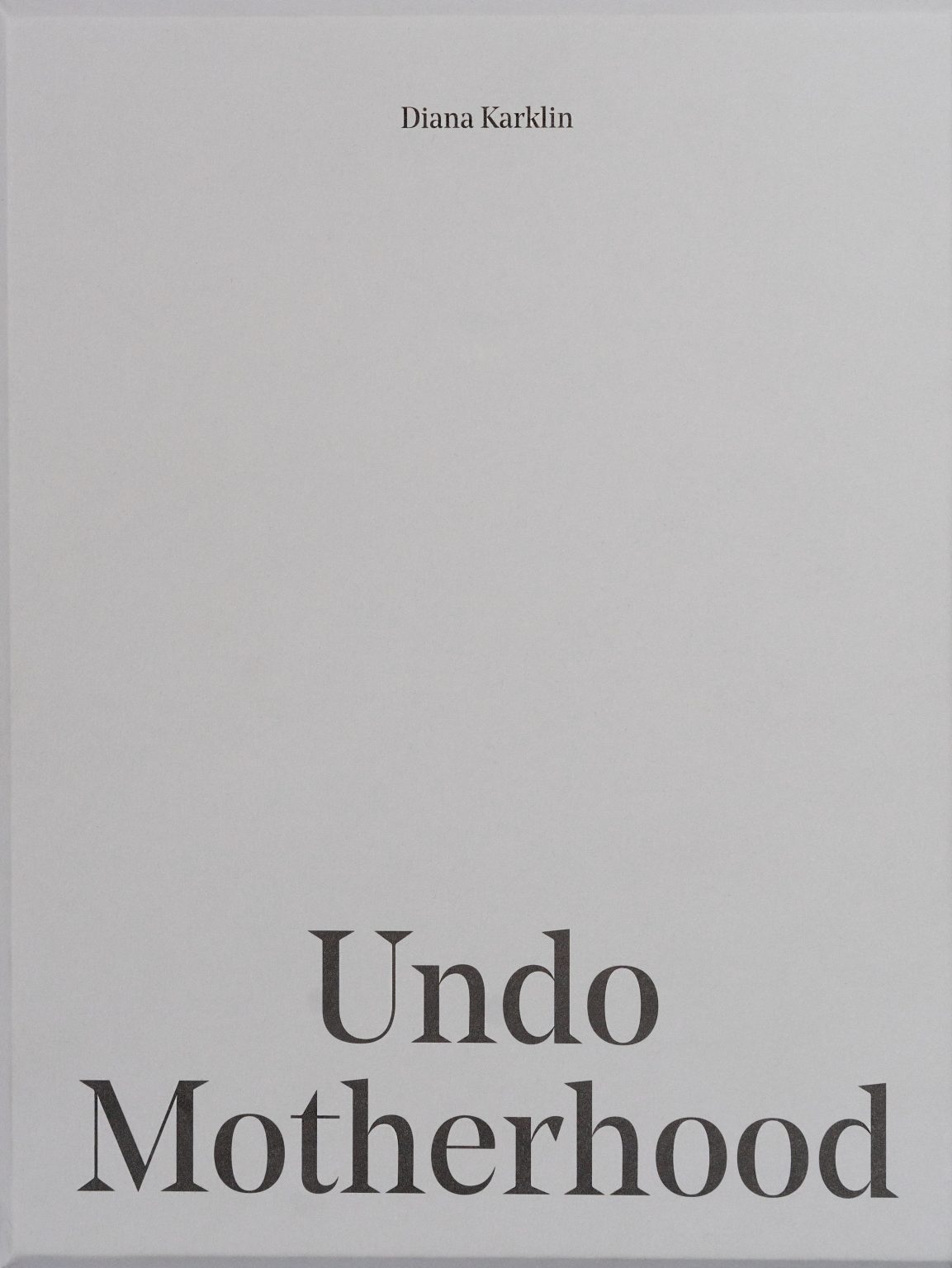 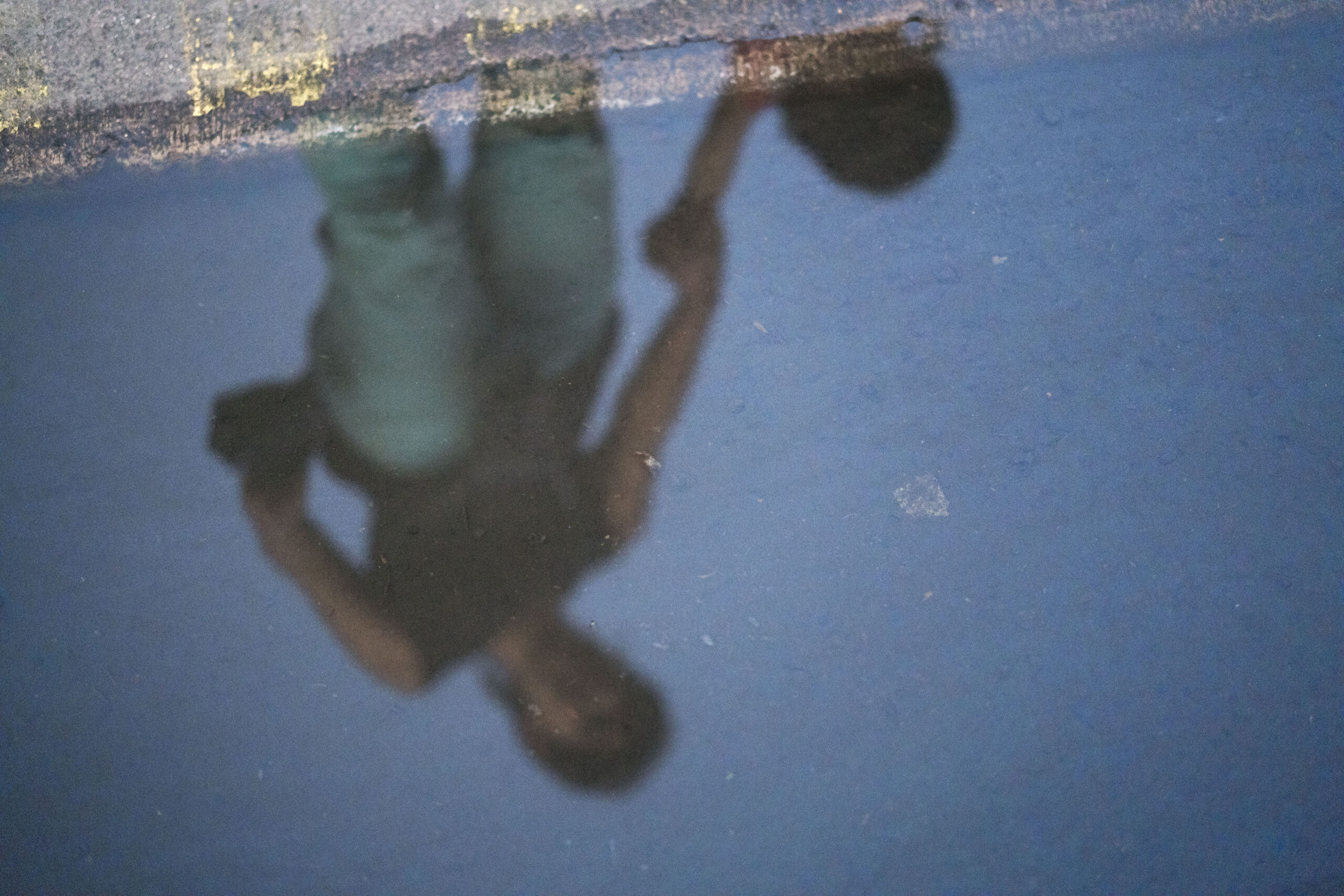 Undo Motherhood explores the reasons why a significant number of women around the world today regret becoming mothers. The women in this project love their children and are excellent mothers when judged according to society’s standards, and yet they hate the oppressive mother role that robbed them of their own existence and suffer through it in silence, feeling it to be the worst mistake they have made.

In this book, Diana Karklin combines two narrative languages: her photography and her interviews with women. It is divided into seven chapters: ANGER, FEAR, ISOLATION, EXHAUSTION, GUILT, RESIGNATION and ACCEPTANCE. The last chapter stresses the importance of accepting regret in order to be able to deal with it in a constructive way without harming the children. Diana chose to present the seven stories from seven different countries as separate booklets – each with a ‘closed’ cover – in a slipcase, to highlight the loneliness of these mothers trapped in their homes and condemned to silence. As much as Diana would want to see them as a collective voice, the reality is different. 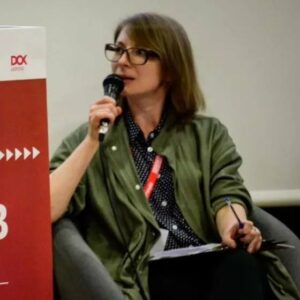