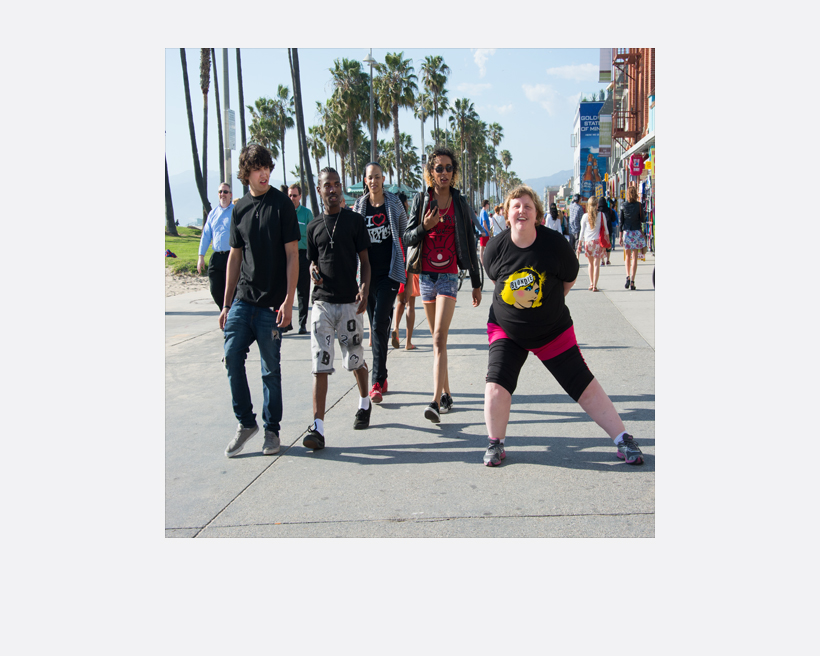 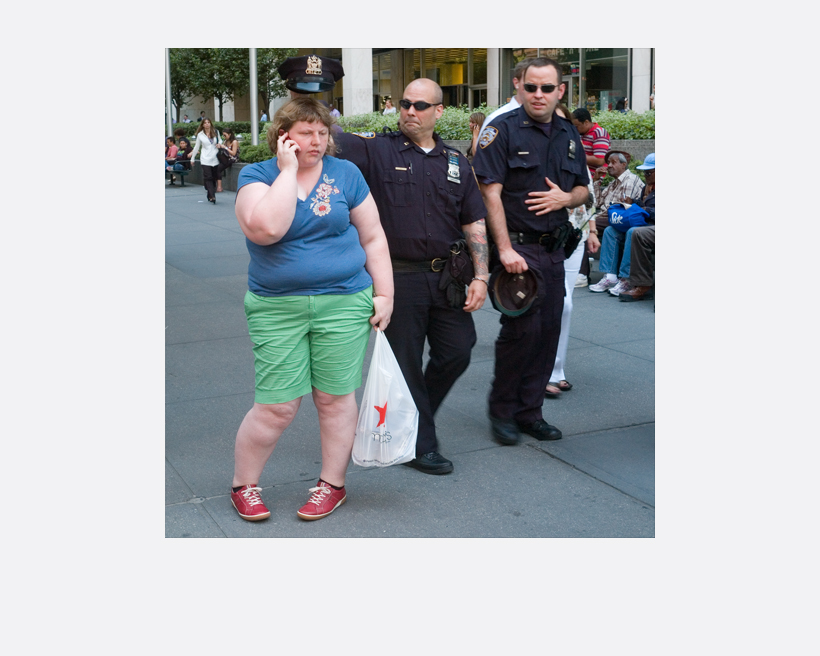 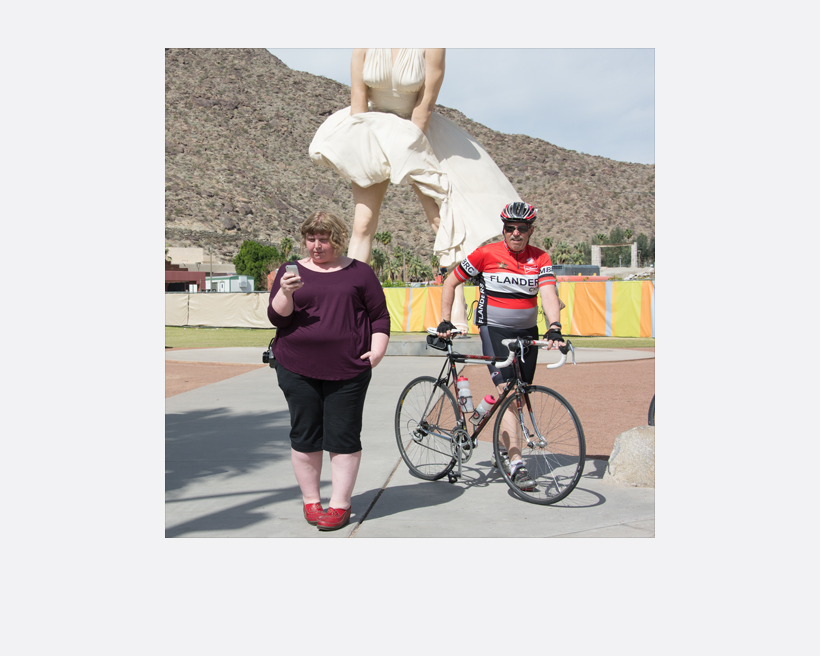 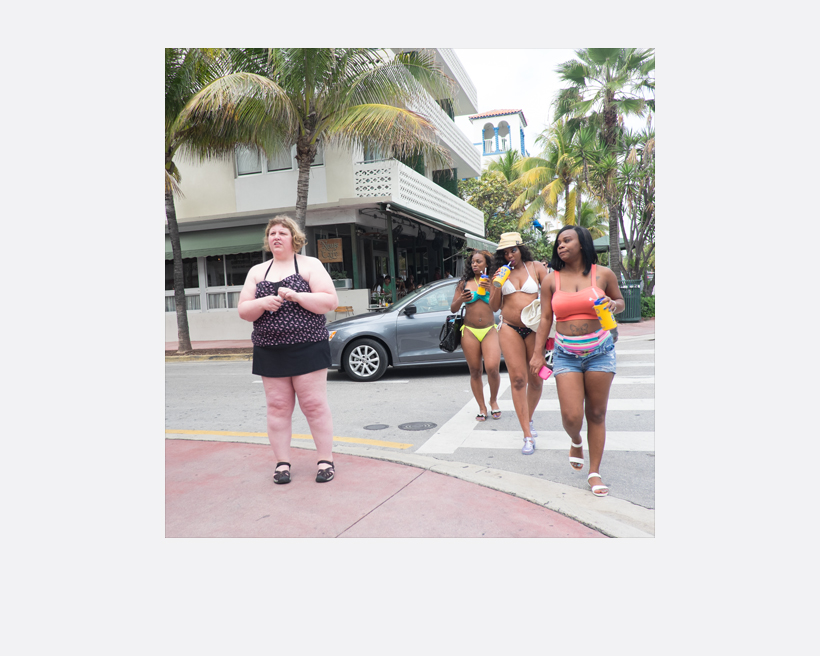 For Wait Watchers, Haley Morris-Cafiero set up a camera in a public area and photograph the scene as she perform mundane tasks while strangers pass by her. She then examined the images to see if any of the passersby had a critical or questioning element in their face or body language. Haley considers her photographs a social experiment as she reverse the gaze back on to the stranger and place the viewer in the position of being a passive witness to a moment in time. She places the camera on a tripod and takes hundreds of photographs. The resulting images capture the gazer in a Cartier-Bresson, microsecond moment where the shutter, the scene, her actions and their body language align and are frozen on the frame. She does not know what the people in her photographs are looking at or reacting to and she presents the images to the world to start a conversation.

We are proud to share that SIPF Photobook Open Call Showcase (2020), as part of SIPF NOMAD initiatives, has travelled…

About the Artist
Part performer, part artist, part provocateur, part spectator, Haley Morris-Cafiero (b. 1975-1976, United States) explores the act of reflection in her photography. Morris-Cafiero’s photographs have been widely exhibited in solo and group exhibitions throughout the United States and abroad, and have been featured in numerous newspapers, magazines and online including Le Monde, New York Magazineand Salon. Born in Atlanta, she is a graduate of the University of North Florida, where she earned a BA in Photography and a BFA in Ceramics in 1999. Nominated for the Prix Pictet in 2014 and a 2016 Fulbright finalist, Morris-Cafiero holds a MFA from the University of Arizona in Art. Her monograph, The Watchers, was published last year. Morris-Cafiero is an Associate Professor of Photography and is the Assistant Dean at the Memphis College of Art. She lives in Tennessee.