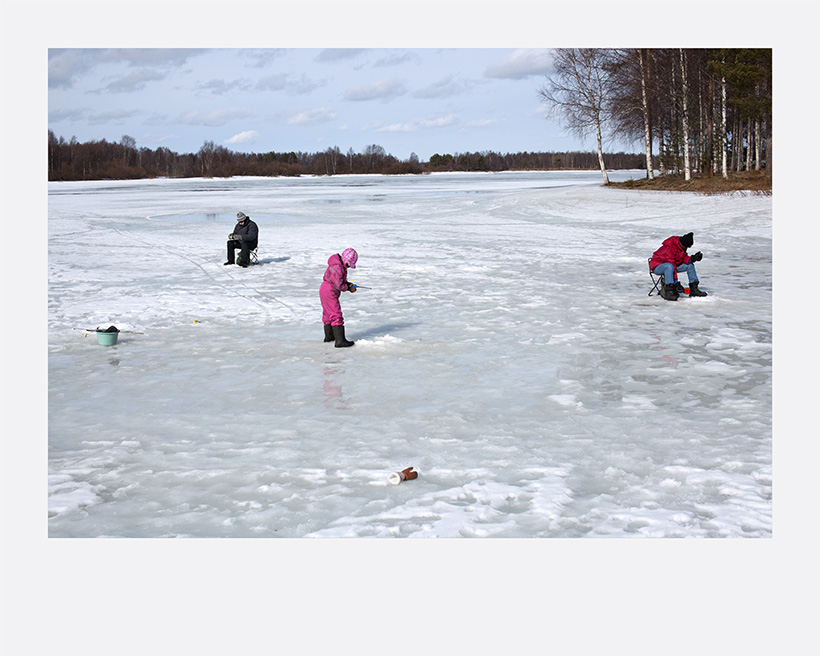 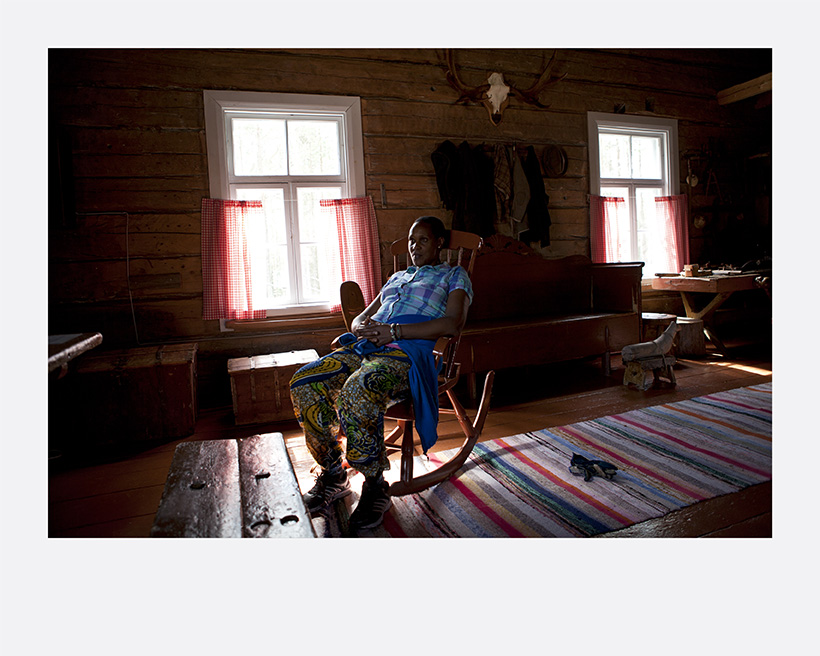 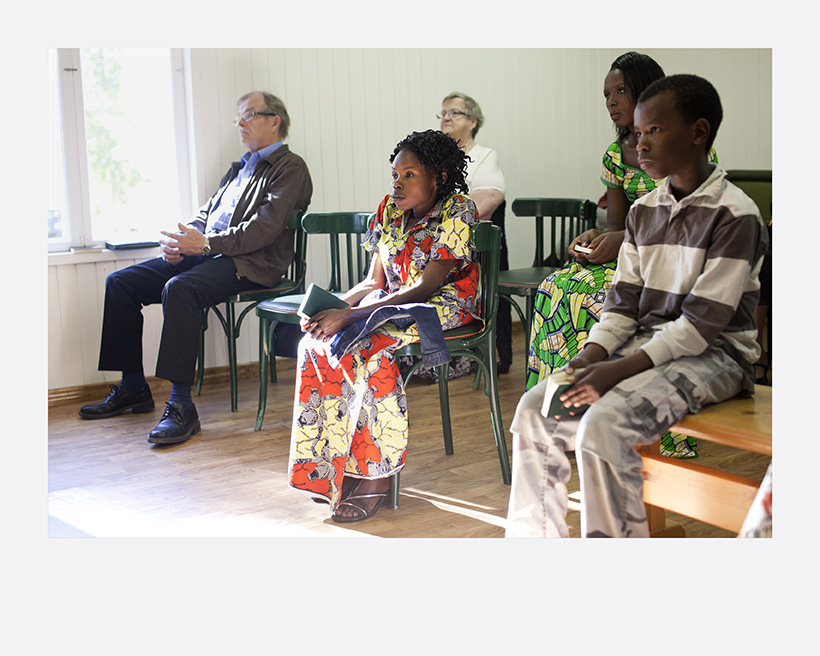 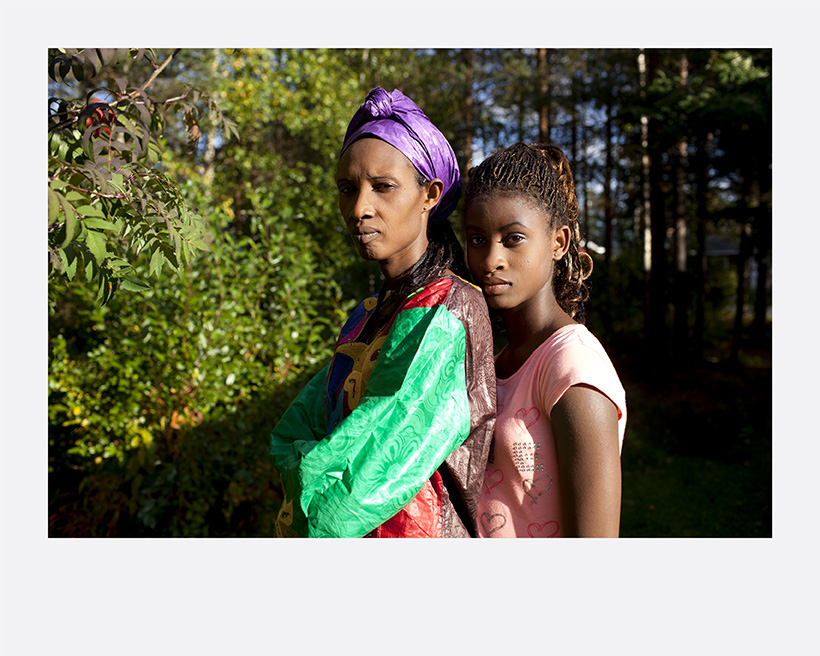 In the town of Pudasjärvi in central Finland, there are more reindeer than people. An aging population and the departure of young people for the cities means that the number of residents has fallen sharply. That has caused the town to set an unusual goal for itself: by 2018, one out of every ten residents must be an immigrant. This series follows the Congolese families who, after having lived more than fifteen years in refugee camps, have now settled in Pudasjärvi. At the same time, it documents the town’s transition, as it wrestles with redefining its identity.

About the Artist
Last year, Laura Böök (b. 1986, Finland) completed her studies in Documentary Photography at the University of South Wales. Currently based in Helsinki, she prefers to work on long-term documentary projects, in which she can build up a relationship of confidence with the people she is photographing, to sketch broad social changes by means of their intimate stories.