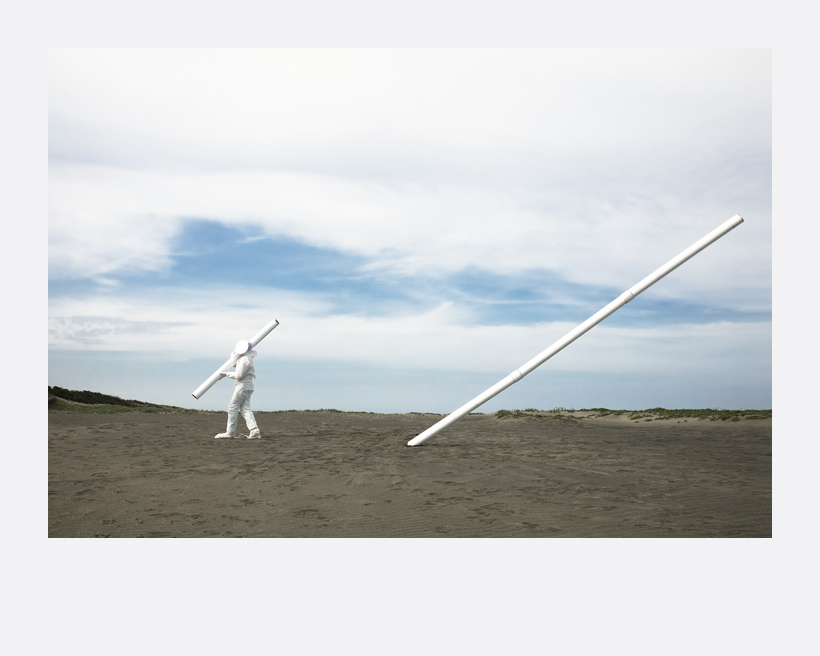 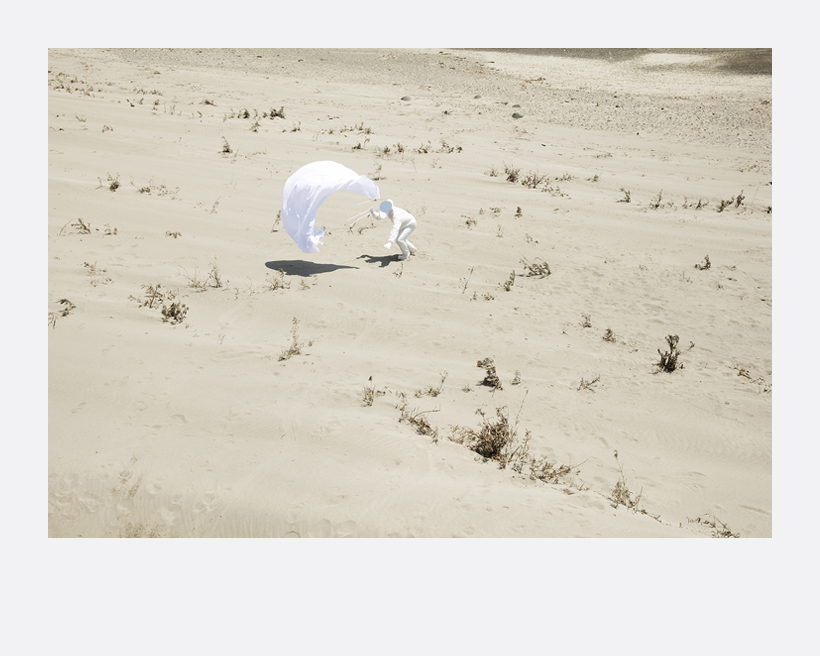 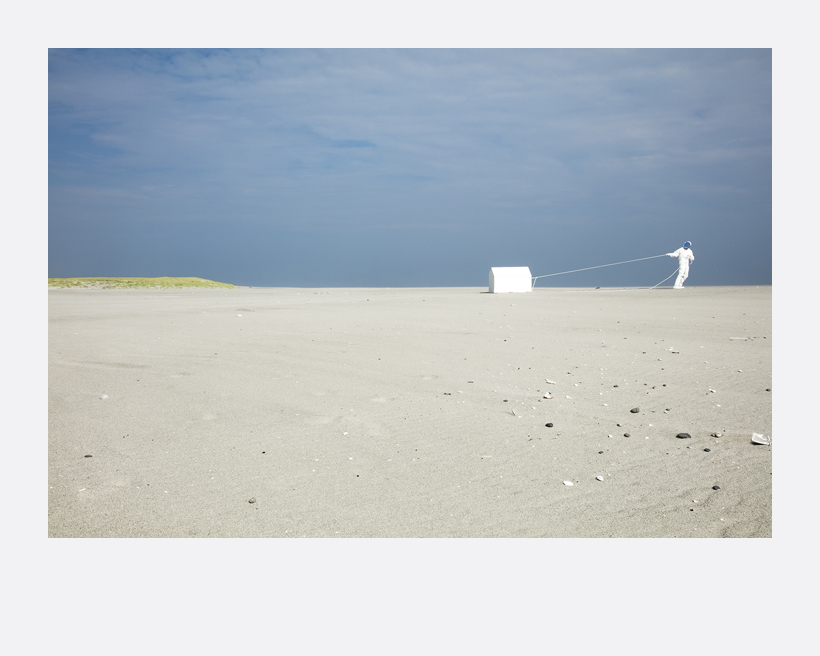 Composition：the act or process of composing, the manner in which something is composed, an intellectual creation.

Then to leave his footprints as the proof of his existence, he might create, carry and build something; be excited by the new phenomena, or the new discovery, experimenting from adventurous spirit. Then he may fail, and pray to something greater than his existence.