Shu was born in 1982 in Tama City, Tokyo, Japan, and currently lives in Setagaya Ward. Both places are quiet and have a lot of greenery, such as parks. He is a graphic designer by profession. Occasionally Shu teaches at a design school. He studied visual design at Musashino Art University in Tokyo, Japan.

Shu has been a fan of Japanese manga since he was a child and read them often. The manga was the starting point of his interest in visual storytelling. He became interested in photography when he was in his thirties. Visual storytelling was taught to him by Yumi Goto of Reminders Photography Stronghold. He was greatly influenced by the series “Family” by Japanese photographer Masahisa Fukase.

A significant obstacle in his life was the death of his father, who slipped and fell while climbing a mountain alone. This event was a traumatic event for him. His work focuses on recovery from the loss of death and incidents caused by rumours. He does not only take pictures but also reflect his emotions, such as sadness and anger. By looking at his work, viewers can ask themselves, “What would I do if the same incident happened to me?”

He published his work on the theme of his father’s death as an artist book, THE LAST SUMMIT. Through the production of this work, Shu was born an artist. This work was selected as one of Lens Culture’s Favorite photobooks of 2021 and was also featured in Fisheye Magazine issue 52. 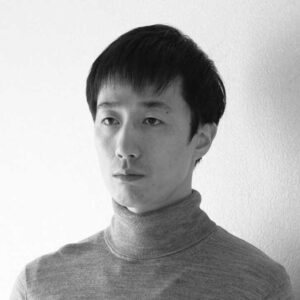 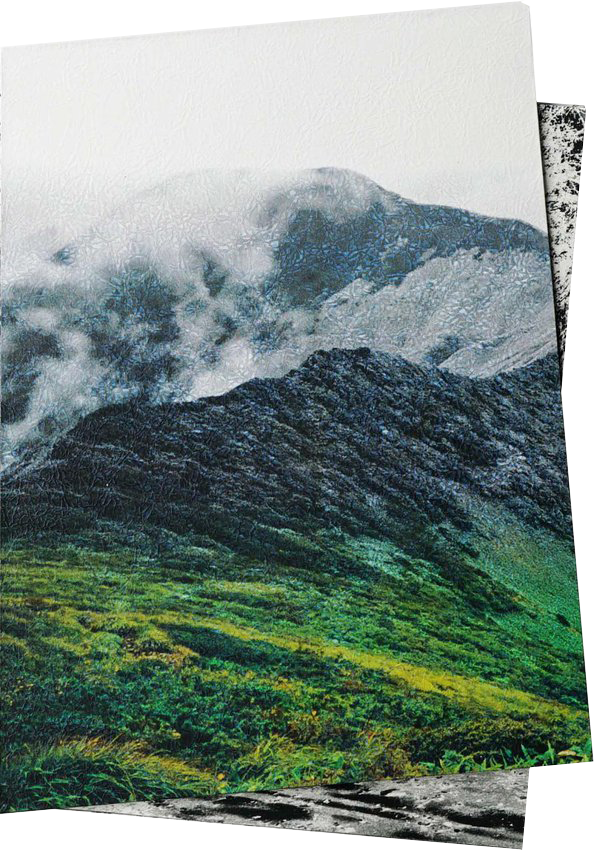 My father died in a slip-and-fall accident on July 15, 2017, at Mt. Ryokami in Chichibu County, Saitama Prefecture. At… 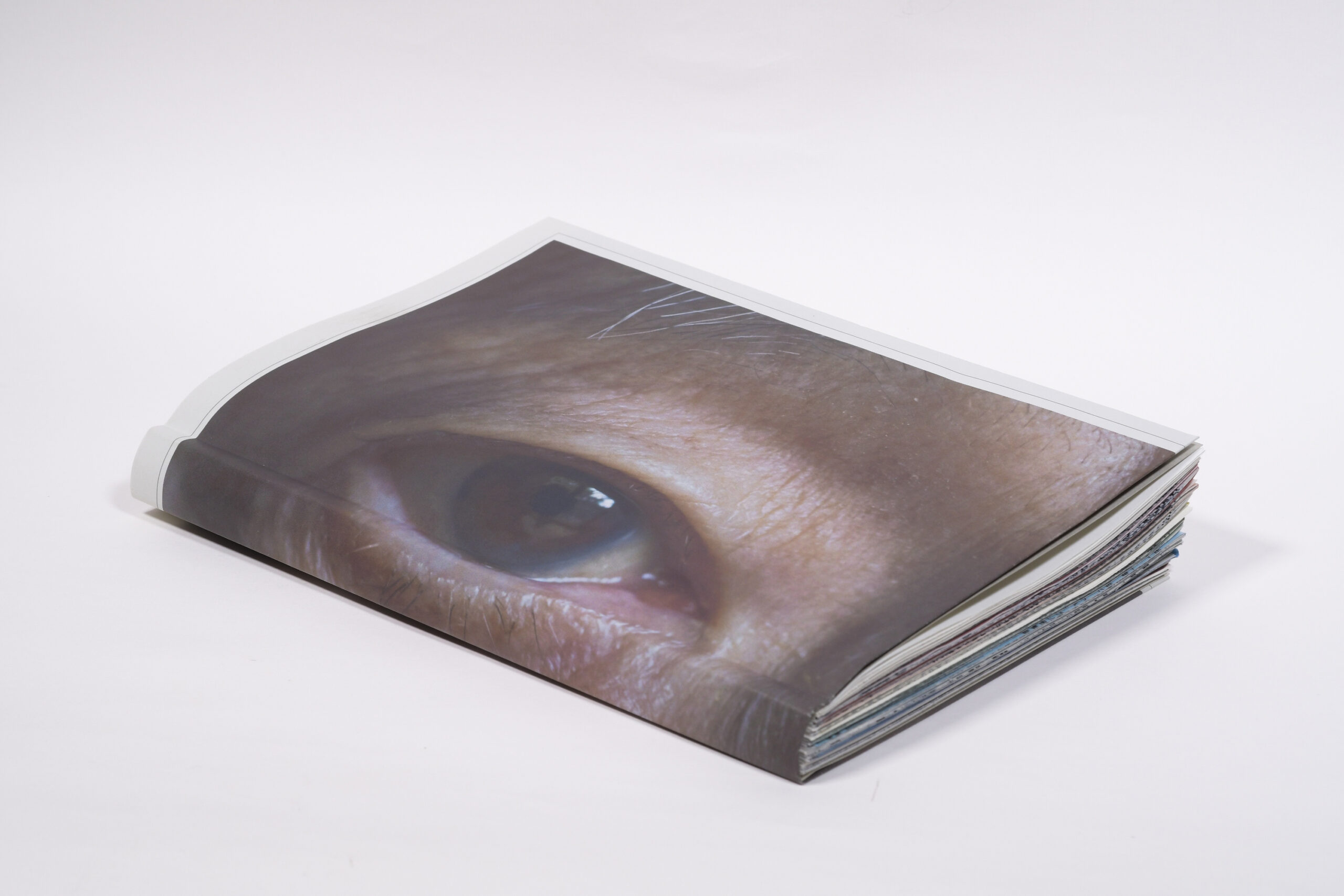