Andi Ari Setiadi also known as Gueari, often combines his graphic design and photography works. He studied graphic design at the School of Design Interstudi and also attended regular photography workshops at the Antara Journalism Photo Gallery class X. Not only in Indonesia, but his works have also been exhibited in Singapore, Hanoi, Kuala Lumpur, Bangkok, Manila, to Hamburg. One of his photos has become the cover of a book entitled “Fifty-Seven Seconds” (Red & White Publishing). Gueari worked as a graphic designer and photographer at Arga Calista Design during 2002-2006 and has been a freelance photographer and graphic designer at the Antara Journalistic Photo Gallery since 2006 until now.

In 2014, together with Caron Toshiko, he runs Gueari Galeri, an Indonesia-based photobook gallery and independent publisher. Gueari Galeri regularly holds a photobook-making class that encourages photographers or individuals who have personal photostories to be made into photobooks. This is in line with his dream to develop photobook literacy in Indonesia

Tens to more than 100 photography catalogues and photobooks have been made. These include “Dot Pixel”, “Indonesia, a Surprise”, “IPPHOS (Indonesia Press Photo Service)”, “INDONESIA (a World of Treasure)”, “Kilas Balik”, and so on.

Gueari Galeri is a photobook gallery and independent publisher based in Jakarta and Bekasi, Indonesia. Our tagline is “a personal story for you”, as we are using the medium of photography and photobooks as a means for self-exploration, empowerment and agents of change by presenting one’s personal story. 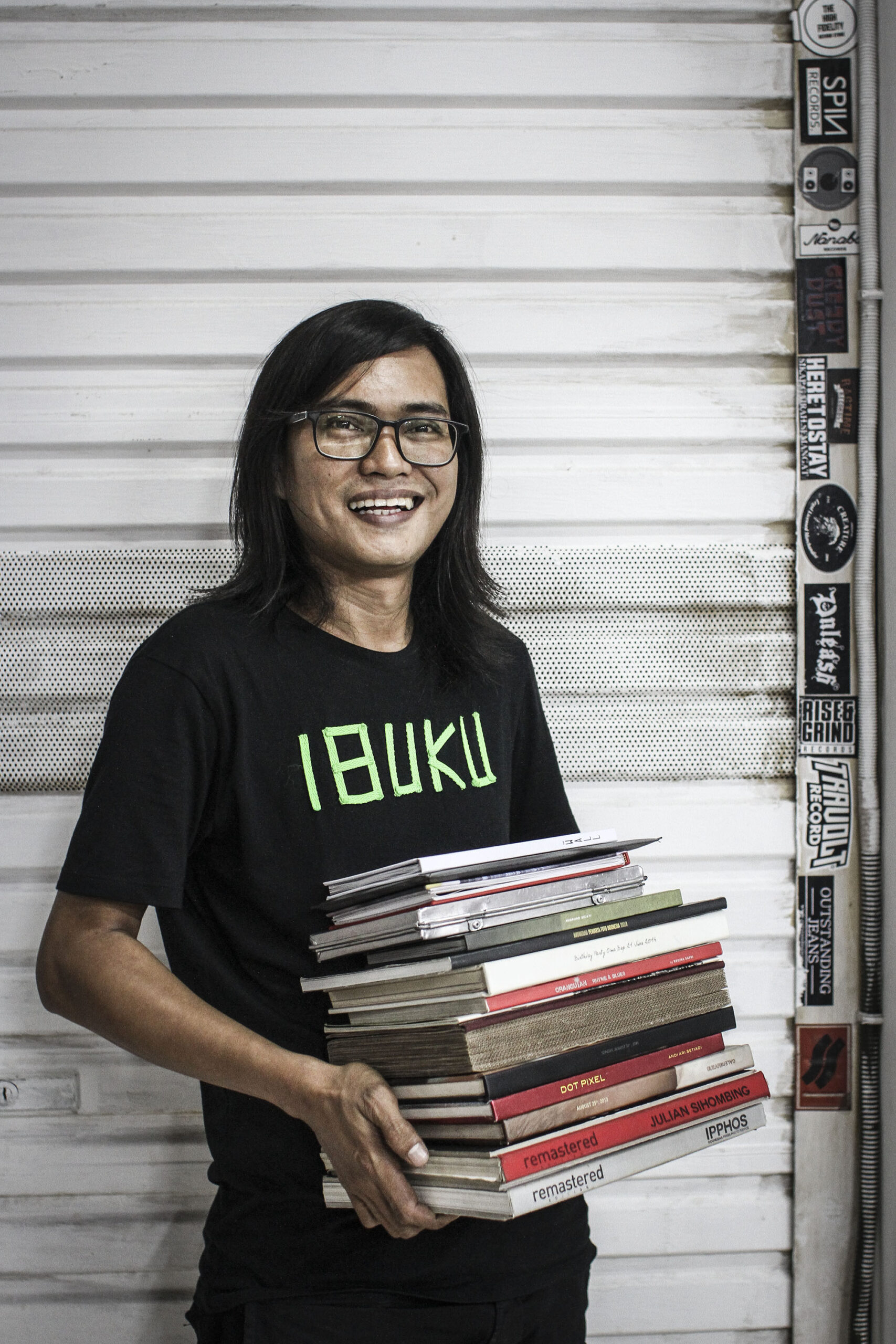 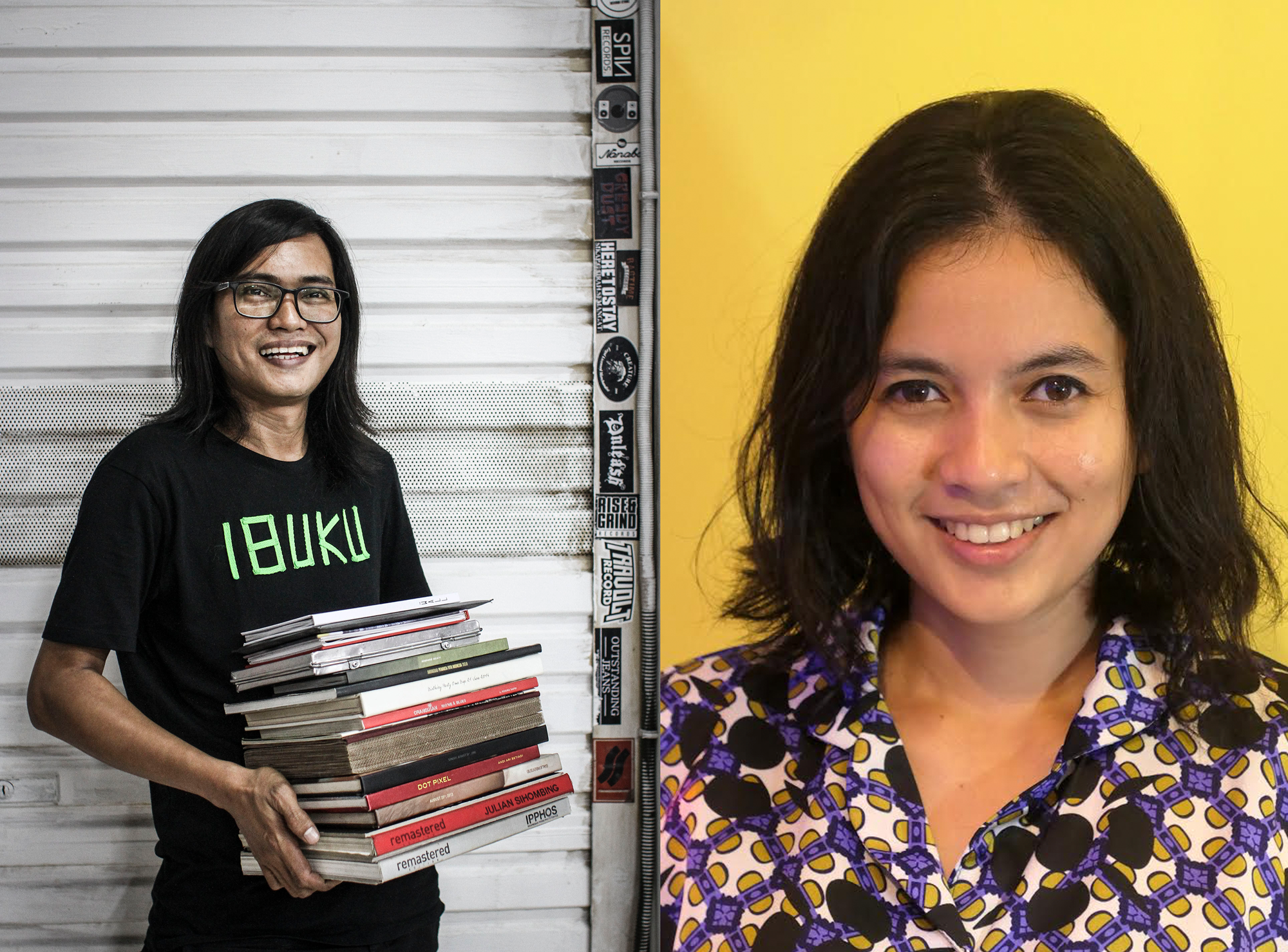 Storytelling is a means through which we make sense of the world. Co-founders of Gueari Galeri, Caron Toshiko and Andi… 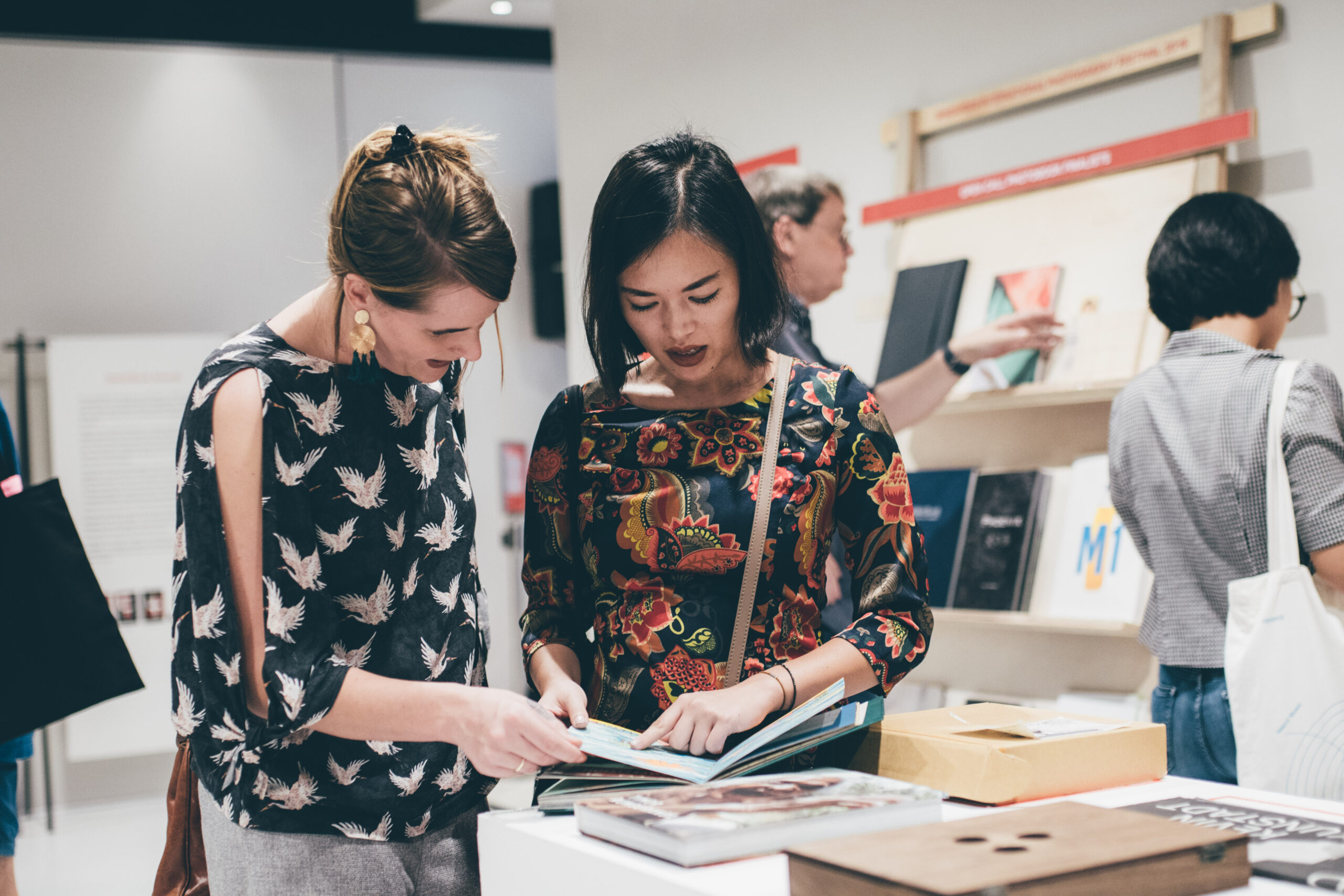